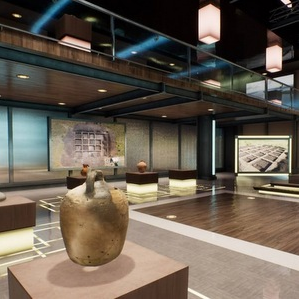 In addition to the Magyar Hall, the museum plans to open virtual exhibits on the history of the Khazars, as well as rooms on the Middle Ages, Stone, Bronze, Iron Age

30.04.2020 2020-04-30 1970-01-01
A virtual archaeological museum is being created at the Samara National Research University named after Academician S.P. Korolev. The basis for the museum expositions was the collection of Samara University archaeologists, which was systematically created from the 70s of the XX century and to the present. The finds are digitized by specialists from the department of supercomputers and general computer science at the university. Among the first 3D-models of the created museum are axes, sabers, rings, dishes, and other household items. 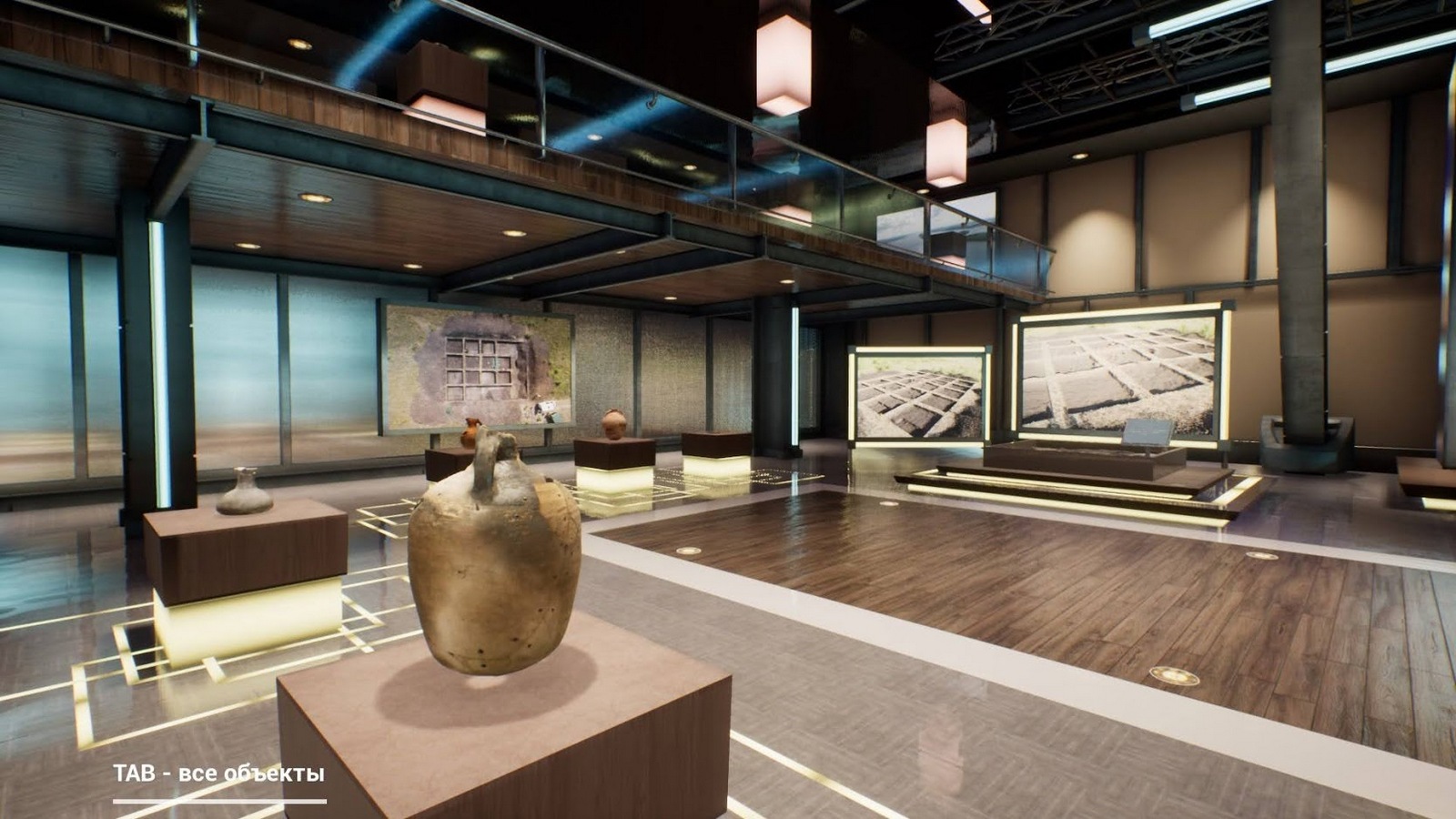 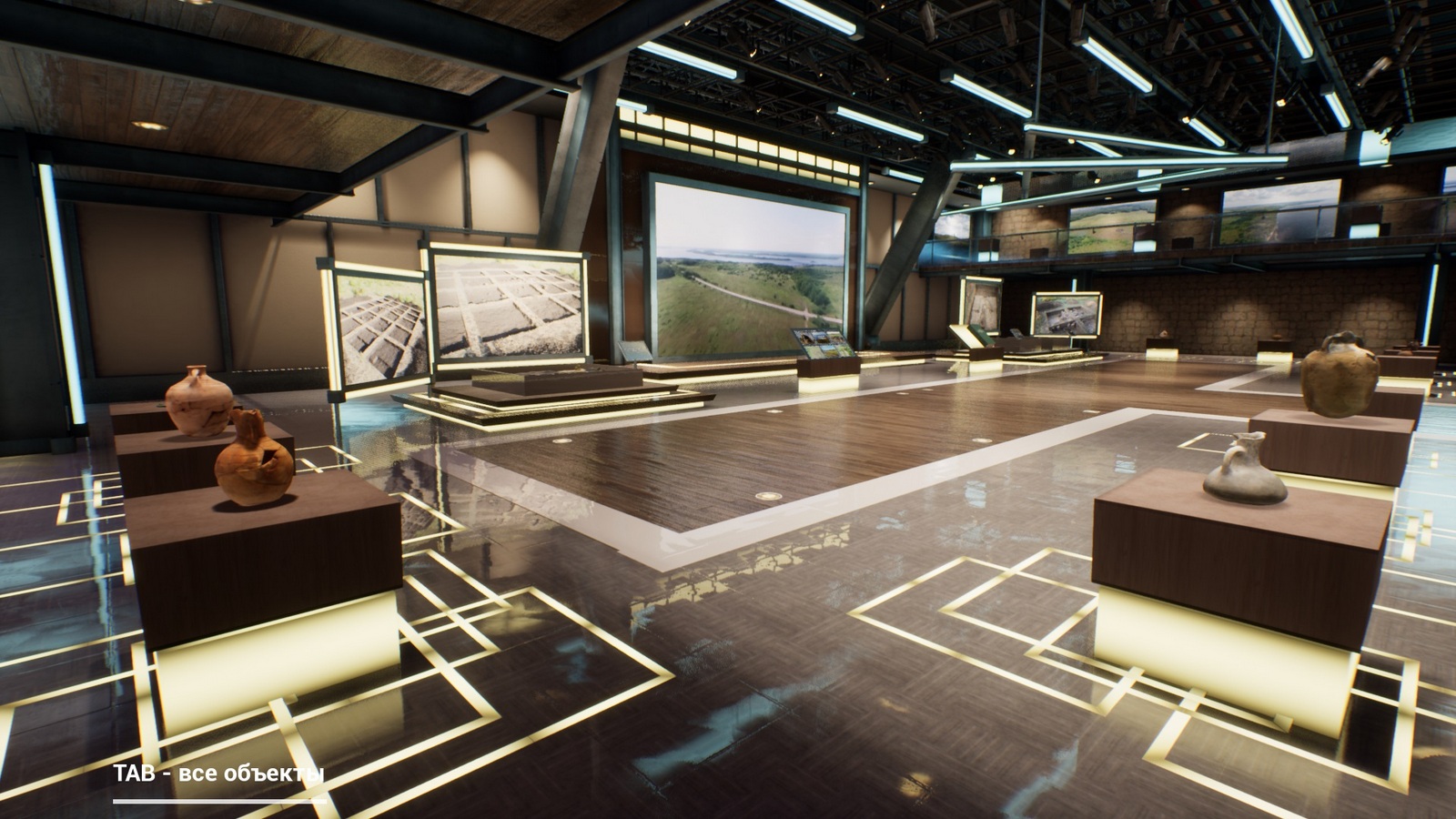 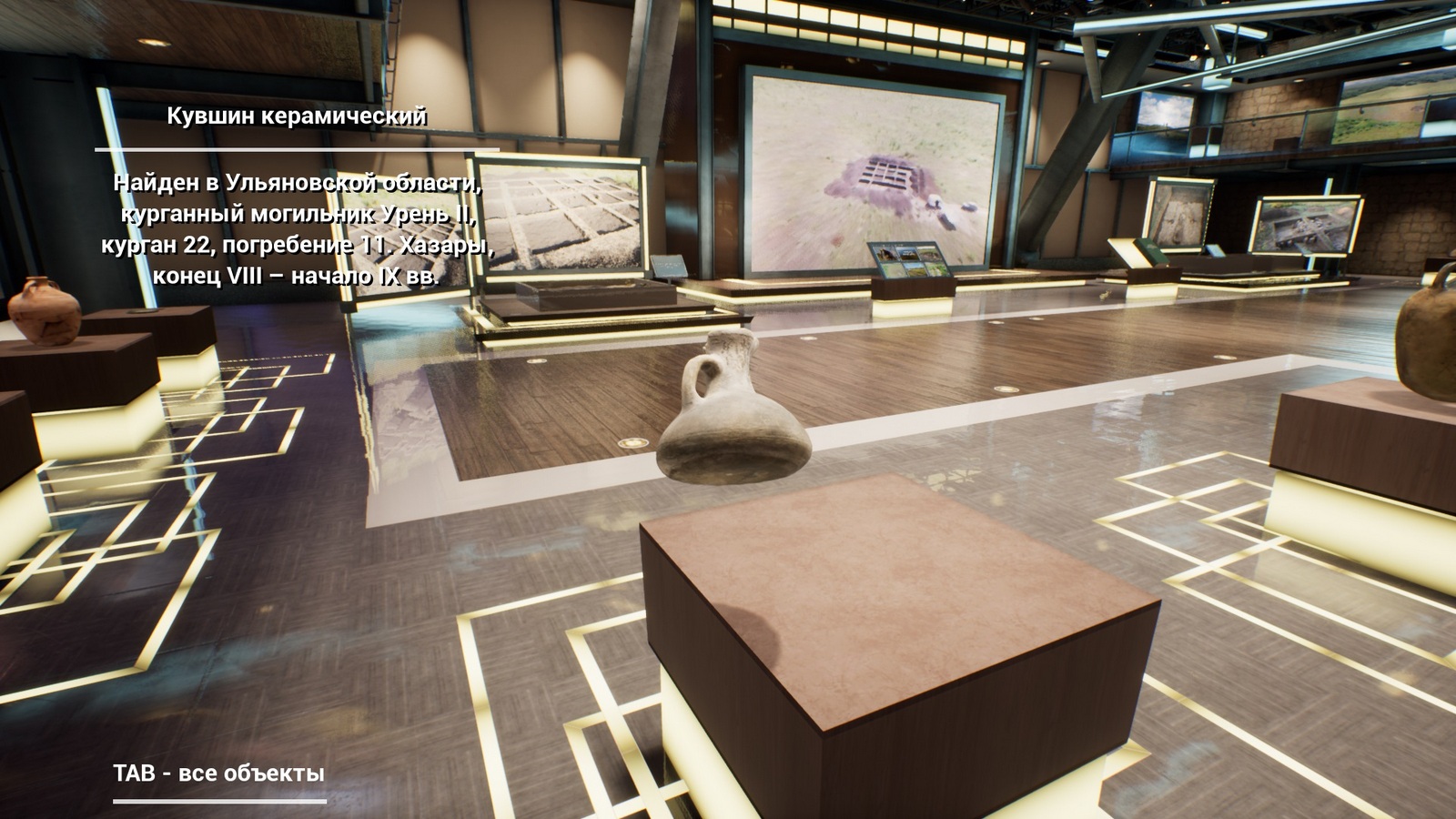 “This will be a digital model that can be downloaded to a computer or tablet. And anyone who wants to - a school pupil, a student or just a person interested in history and archeology - will be able to remotely “walk” through the museum halls, “touch” and “turn the exhibits in their hands”, watch historical films and videos from excavation sites, read scientific literature, prepare a report, abstract, scientific work based on museum materials,” said Denis Zherdev, a senior researcher at the automated systems of scientific research laboratory of Samara University.
To date, the "digital" filling of the first exposition of the virtual museum - the hall of the history of the ancient Magyars in the Samara Volga region has begun. The work is carried out as part of the international scientific project "Early Magyars on the Volga", dedicated to the search for the Hungarians ancestral home.
Here archaeological finds made by scientists over several decades of research and excavations of the Magyar burial grounds in the Samara region are collected. They clearly mark the movement of the ancient Magyars throughout the region and allow us to put forward the version that the ancestral home of modern Hungarians could be in the Samara Trans-Volga region.
To date, 25 exhibits of the collection have been digitized. The oldest item in the museum exposition is a cast belt buckle depicting a bear. It dates from the first century BC, therefore, according to scientists, it is impossible to directly attribute it to the early Magyars: they, while a separate people, have not yet stood out. However, the buckle certainly has Ugric features (Ugri - a generalizing ethnic name of related languages - Mansi, Khanty and Hungarians). The immediate plans of scientists are to digitize another 20 finds.
“The initiative to create a virtual archaeological museum belongs to the governor of the Samara region. A year ago, talking to university students, Dmitry Azarov suggested popularizing new scientific knowledge on the ancient history and archeology of our region, and put forward the idea of digitizing archaeological finds and making them known a wide range of individuals, not just scientists and students involved in research.
“Since that moment, a lot of work has been done, in the near future we plan to complete several rooms with exhibits, plus make an auditorium with a film library, as well as a library where we will upload books on the subjects of the main exhibition and archeology”, said Vladimir Bogatyrev, rector of Samara University. - In the future, we will provide the ability to download digital models of museum exhibits via the Internet, so that anyone with the appropriate equipment can create accurate three-dimensional copies of the downloaded models on a 3D printer. This option is important from a scientific and educational point of view and opens up new forms of interaction between Samara scientists and their Russian and foreign colleagues. It will also help to popularize scientific research among students and schoolchildren. Copies of artifacts obtained with the help of additive technologies will allow everyone to touch rare antiquities in the literal sense of the word without fear of damaging them. But this is only the first step. The immediate plans of Samara University are the creation of virtual exhibition sites for unique collections collected by the research teams of the natural science institute. For example, a virtual herbarium or a collection of butterflies, collected by the professor of our university, doctor of biological sciences Sergey Sachkov. It has about 3,500 species of butterflies from one and a half hundred countries of the world.”
For reference
The origin of the Magyars, as well as the location of their historical ancestral homeland, is still interpreted differently by various scholars due to the extremely small number of available sources. Scientists previously suggested that the ancient Magyars originally lived in the Northern Black Sea region. The Magyar cemeteries found in the Samara region suggest a version that the ancestral home of modern Hungarians could be located in the Samara Trans-Volga region.
Moreover, the first finds in the Samara region were made almost half a century ago. "In the 70s of the XX century, at the Nemchanka junction in the Borsky district, the first two graves belonging to the Magyar circle were found," said Sergey Zubov, director of the Archeology and Ethnography Research and Education Center, head of the Samara University Archeology Research Laboratory. - Characteristic Ugric jewelry riveted to the military belt indicated belonging to this people. Since then to the present time, a dozen and a half burial grounds have been found. There are few artifacts in them, but they are clearly marking the movement of Hungarians across the Samara Region."
In the summer of 2019, the joint international multidisciplinary research project “Early Magyars on the Volga” was launched as part of an agreement between the Catholic University of Peter Pazman and Samara University. As part of this project, in the summer of 2019, scientists from the University of Hungary and Samara University conducted archaeological excavations in the Stavropol district of the Samara region.
Share
Facebook Twitter VK Google+ OK