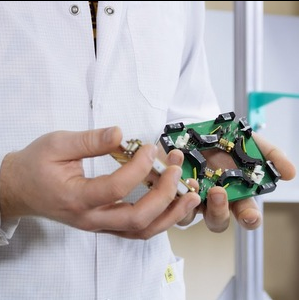 06.05.2020 2020-05-06 1970-01-01
Scientists at Samara National Research University have developed and manufactured a prototype of an intelligent control system for nanosatellites. The unified management, navigation and communication complex (CUNC) will be able to make independent decisions in various emergency situations in orbit based on the algorithms embedded in it. The work is carried out under a grant from the Russian Science Foundation (RSF). According to the scientists, "electronic intelligence" on board of the satellite will increase the reliability of the spacecraft, as well as reduce the cost of its electronic filling.
Most nanosatellites encounter problems with on-board systems in their first year in orbit. The miniature size of such spacecrafts makes it impossible to reserve vital systems. Therefore, a failure in one of them can completely disable a miniature satellite.
“Usually, the onboard systems of nanosatellites - a navigation receiver, a transceiver, an energy supply system and others - operate separately, each with its own controllers, which are independently controlled. We decided to connect them into a single complex that constantly compares and evaluates their state. It is able to make independent solutions based on the totality of all measurements according to the laid down algorithms, "said the project manager, associate professor of the interuniversity space research department at Samara University Andrew Kramlich.
Nevertheless, according to A. Kramlich, it’s difficult to put the whole variety of possible situations into the “electronic brain” in the form of a ready-made decision tree, so scientists have proposed an approach based on the use of an excessive composition of measuring tools and flexible algorithmic support. 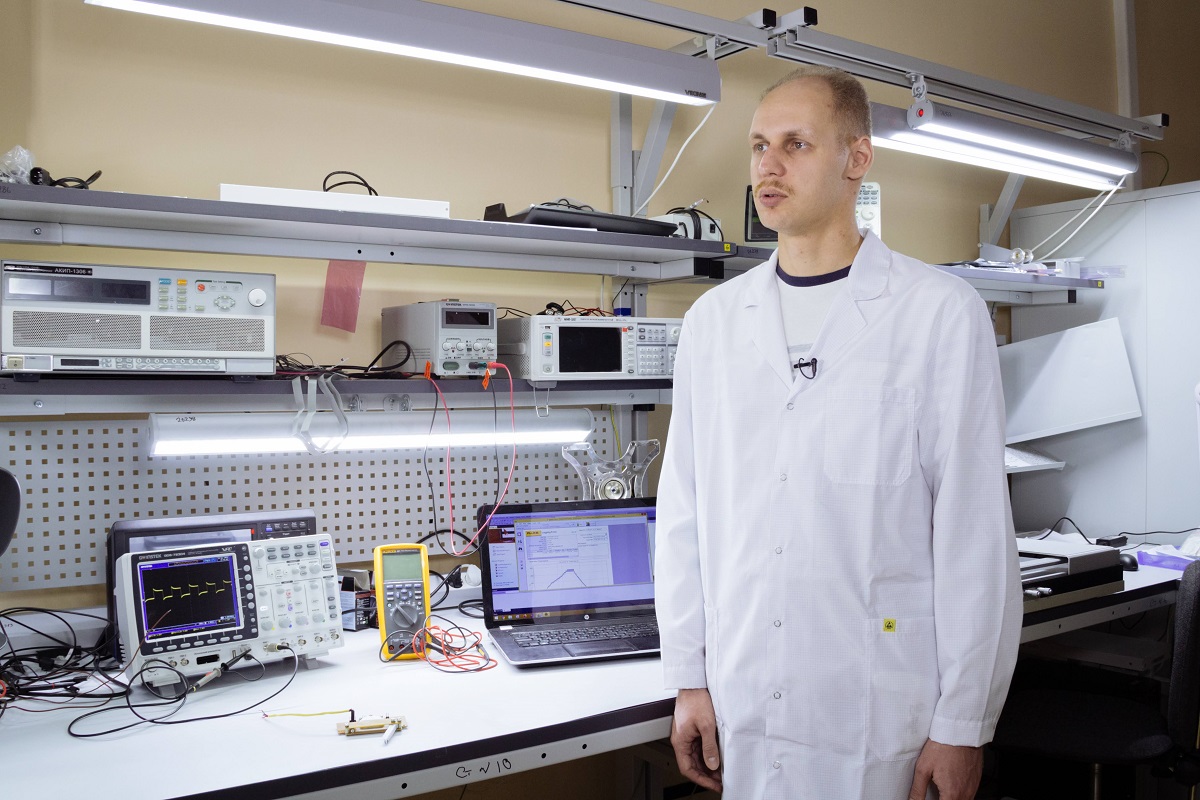 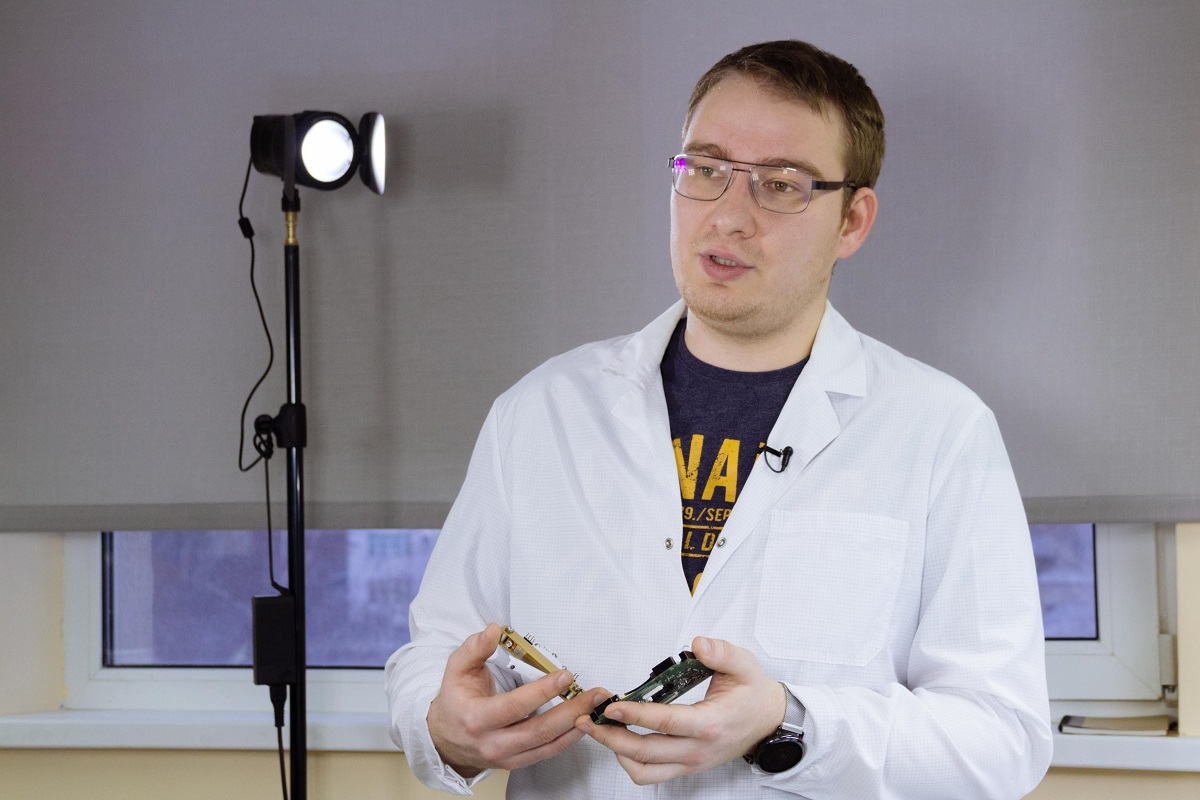 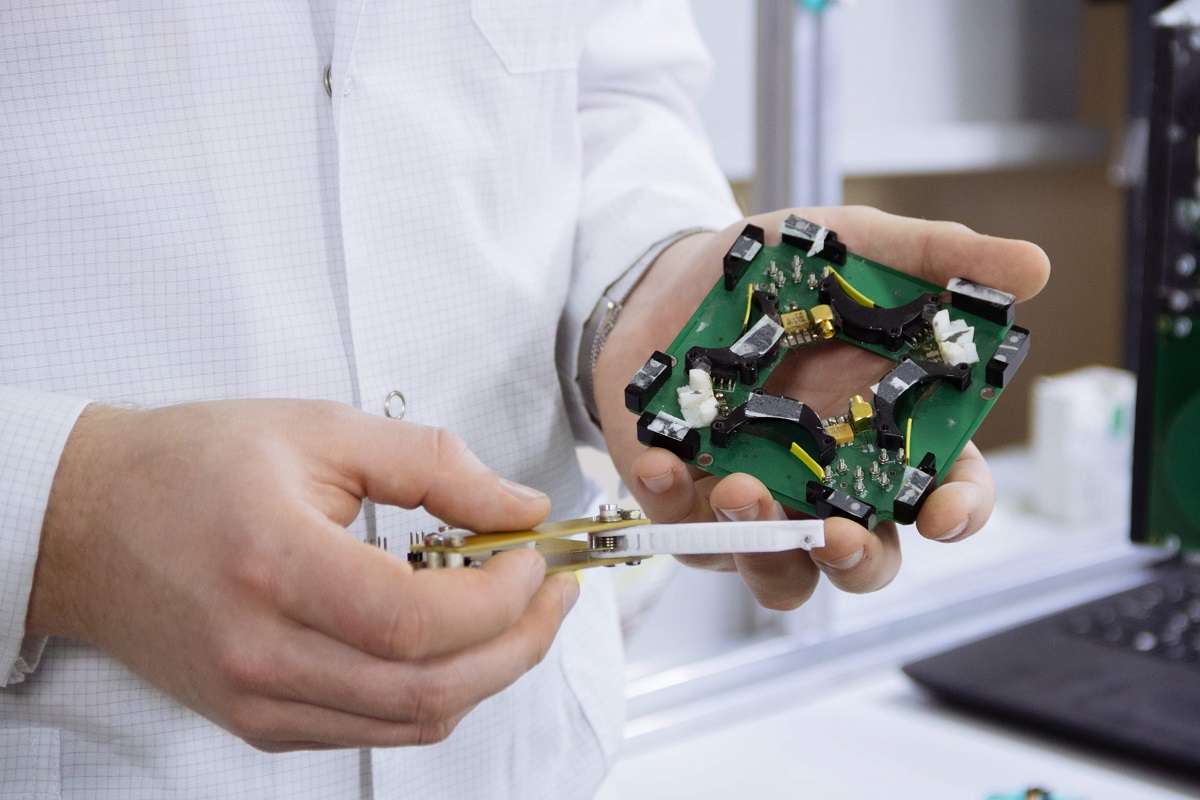 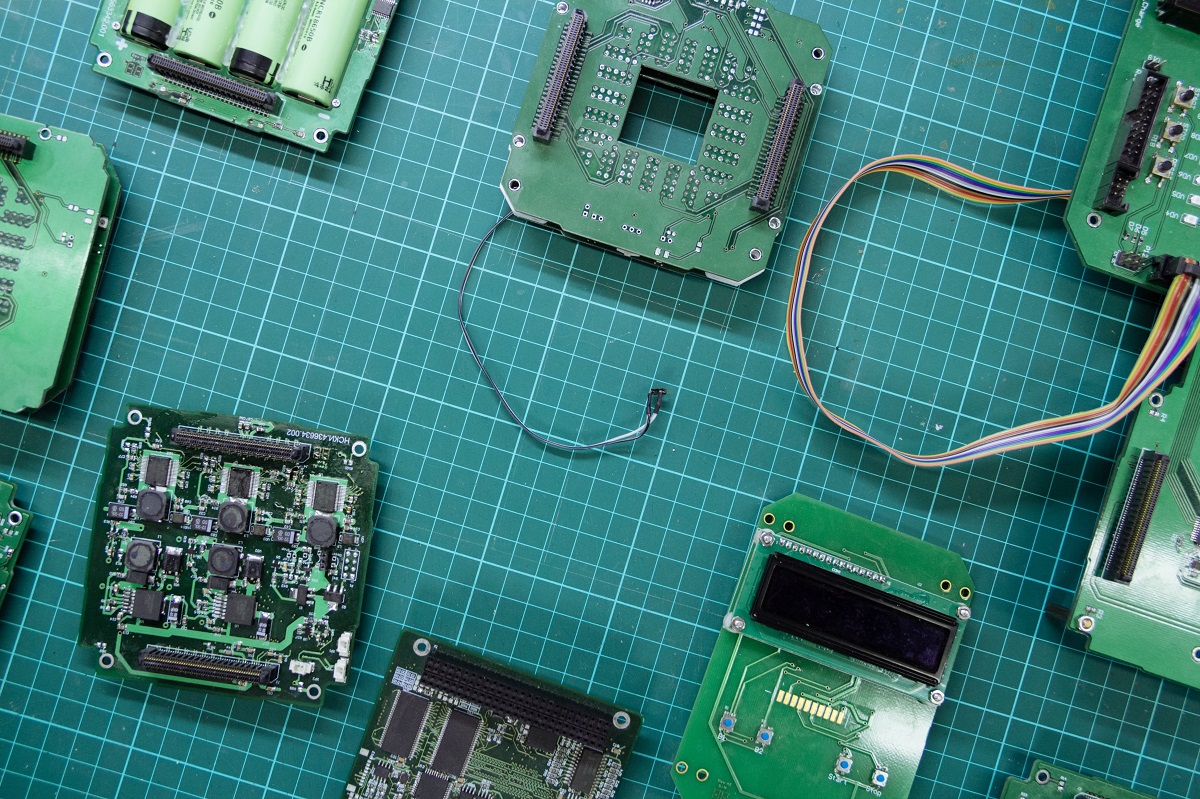 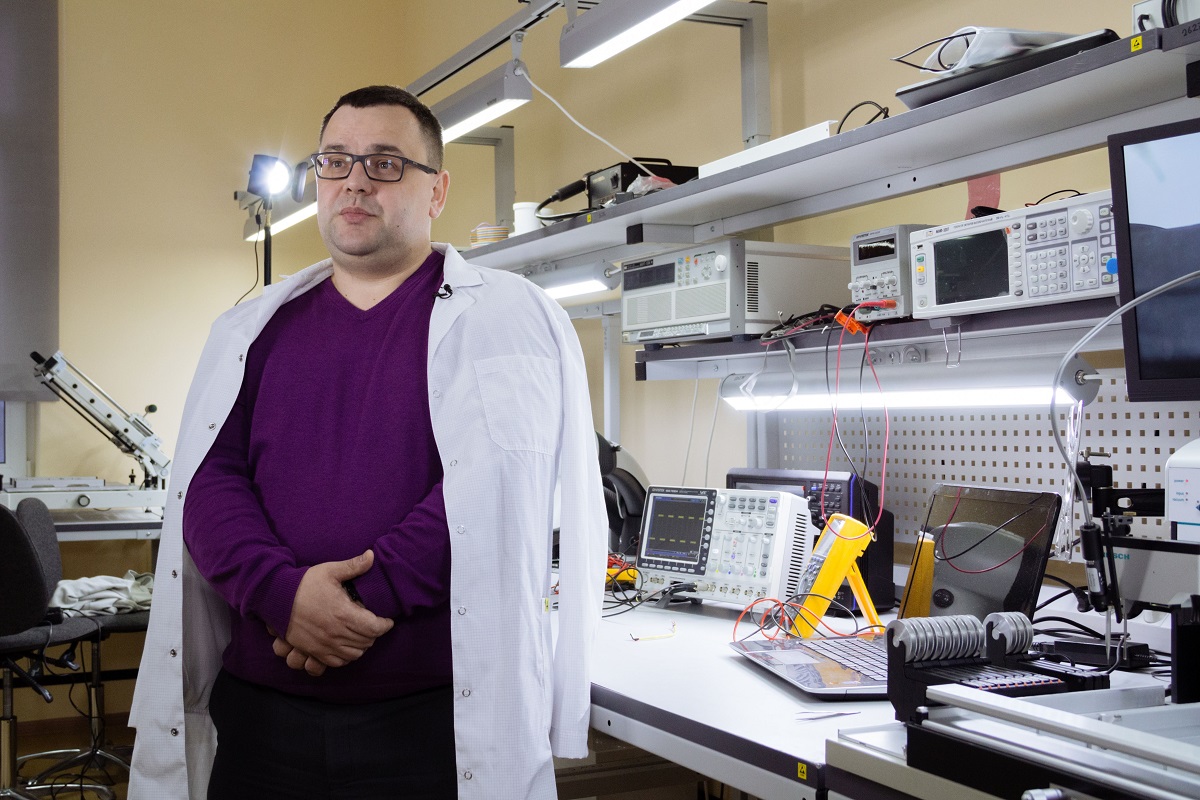 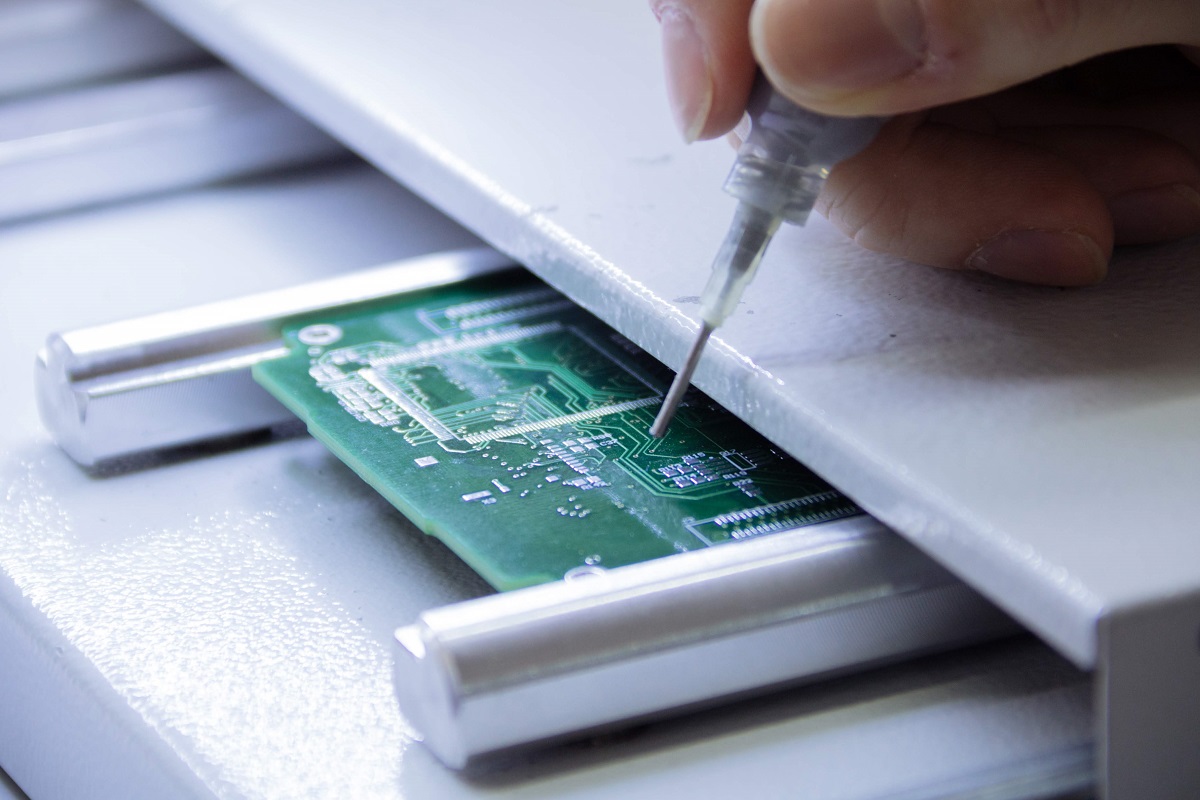 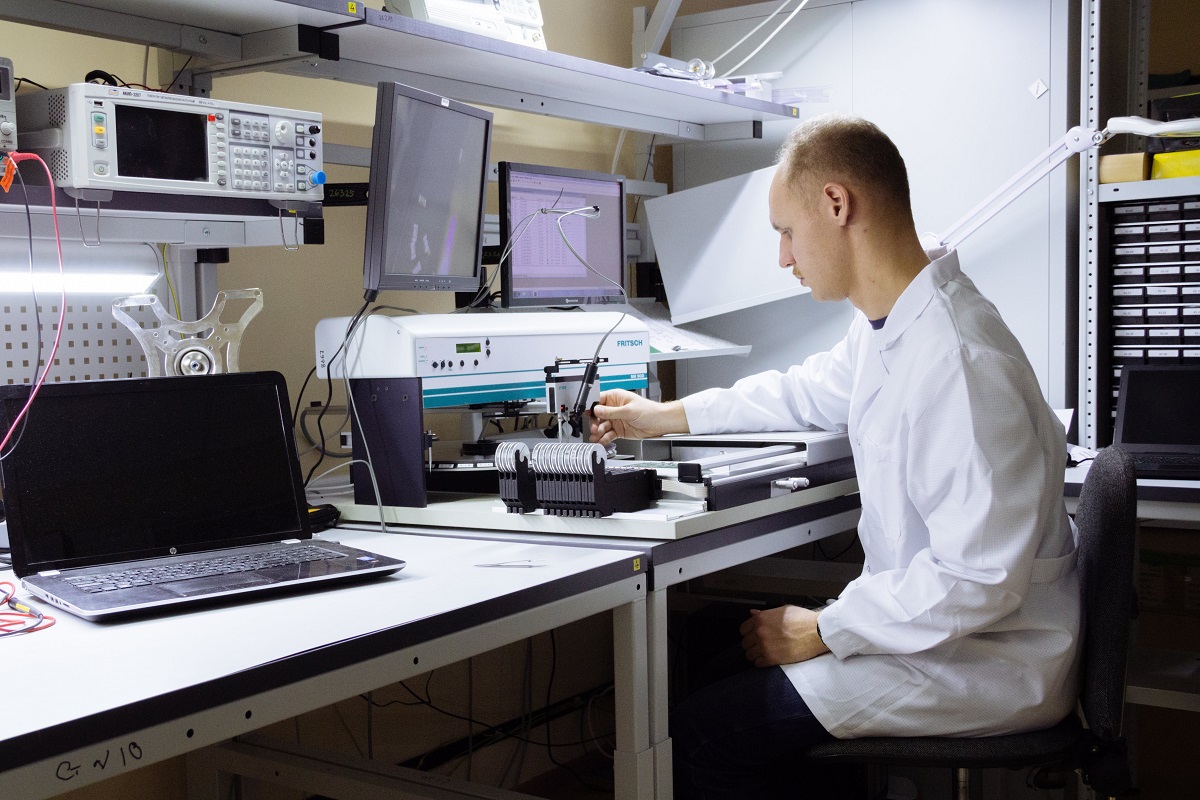 With the help of laboratory experiments conducted at the University Center for Testing and Development of Nanosatellites, scientists are laying down possible errors that affect the measuring means. During ground testing, each measuring tool is assigned a coefficient called by scientists a "measurement confidence coefficient".
“The on-board system critically evaluates all the received information and independently makes decisions about which data to use and which to exclude from the decision. If it “understands” that a sensor is “lying”, it will lower its confidence coefficient and replace its measurements with data from other systems in whole or in part,” said A. Kramlich." When the number of measurements is not enough, the complex itself can decide how to solve the problem accurately. If the computer succeeds, it remembers this decision. If it cannot cope when a situation arises, then information is transmitted to Earth. Here we can analyze the problem and find a solution. The new algorithm and the values of the "measurement confidence factors" will be downloaded to the on-board computer during the next communication session. If a similar problem arises, the computer will be able to solve it”.
Algorithm models and coefficients laid down in CUNC will also take into account the “aging” of on-board system components under the influence of space flight factors - for example, the characteristics of satellite system sensors become worse than originally stated by the manufacturer, errors accumulate in the system, solar panels gradually degrade due to meteor erosion, radiation and other factors of outer space.
The CUNC developers also provided a solution in case of an on-board computer failure - then part of its tasks can be calculated on the controllers of the navigation receiver.
The created control, navigation and communication complex is not highly specialized, and in the future it can be used on satellites of various types. According to scientists, their technology opens up the possibility of creating mass platforms for nanoclass spacecrafts. The algorithm compensation method they proposed will make it possible to achieve sufficient reliability of nanosatellites without using a special radiation-resistant elemental base, the cost of which is much higher than the price of standard electronic components.
It is expected that the first task for the CUNC nanosatellite will be to participate in a project of Russian universities consortium to study the Earth ionosphere. “The first experiment where we want to use our control, navigation and communication complex is a project to study the Earth ionosphere. We want our complex to be installed on board the nanosatellite, which our team is currently working on, and we hope that in 2021 we will be able to test the complex in real flight conditions,” said A. Kramlich.
Photo by Victoria Vinogradova
Share
Facebook Twitter VK Google+ OK