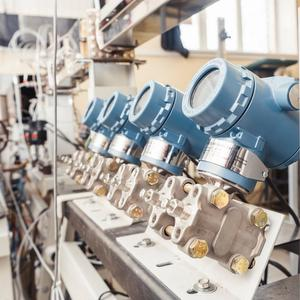 05.06.2020 2020-06-05 2020-06-09
Scientists of the Samara National Research University, together with colleagues from Lund University (Sweden), conducted a series of calculations and experiments that proved the possibility of using mixtures of kerosene and ethanol obtained from renewable sources as aviation fuel. The work was carried out as part of the Federal Target Program * on the topic of scientific research “Development and validation of methods for modeling the environmental characteristics of combustion chambers of gas turbine engines based on detailed chemical kinetics of oxidation of kerosene surrogates". The final results of both theoretical studies and experiments were published in “Combustion and Flame" **, one of the most respected scientific journals in the field of physics and chemistry of combustion. 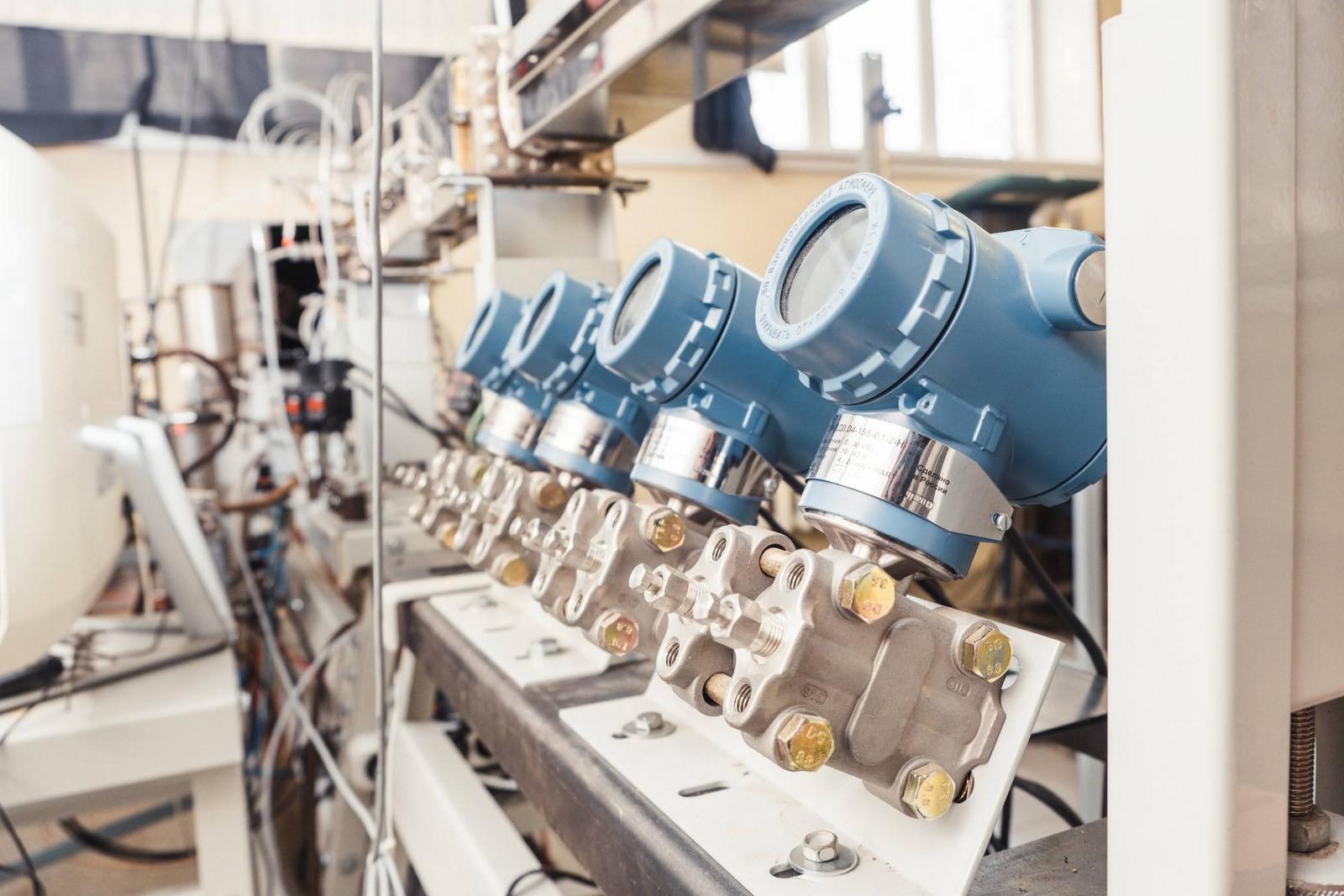 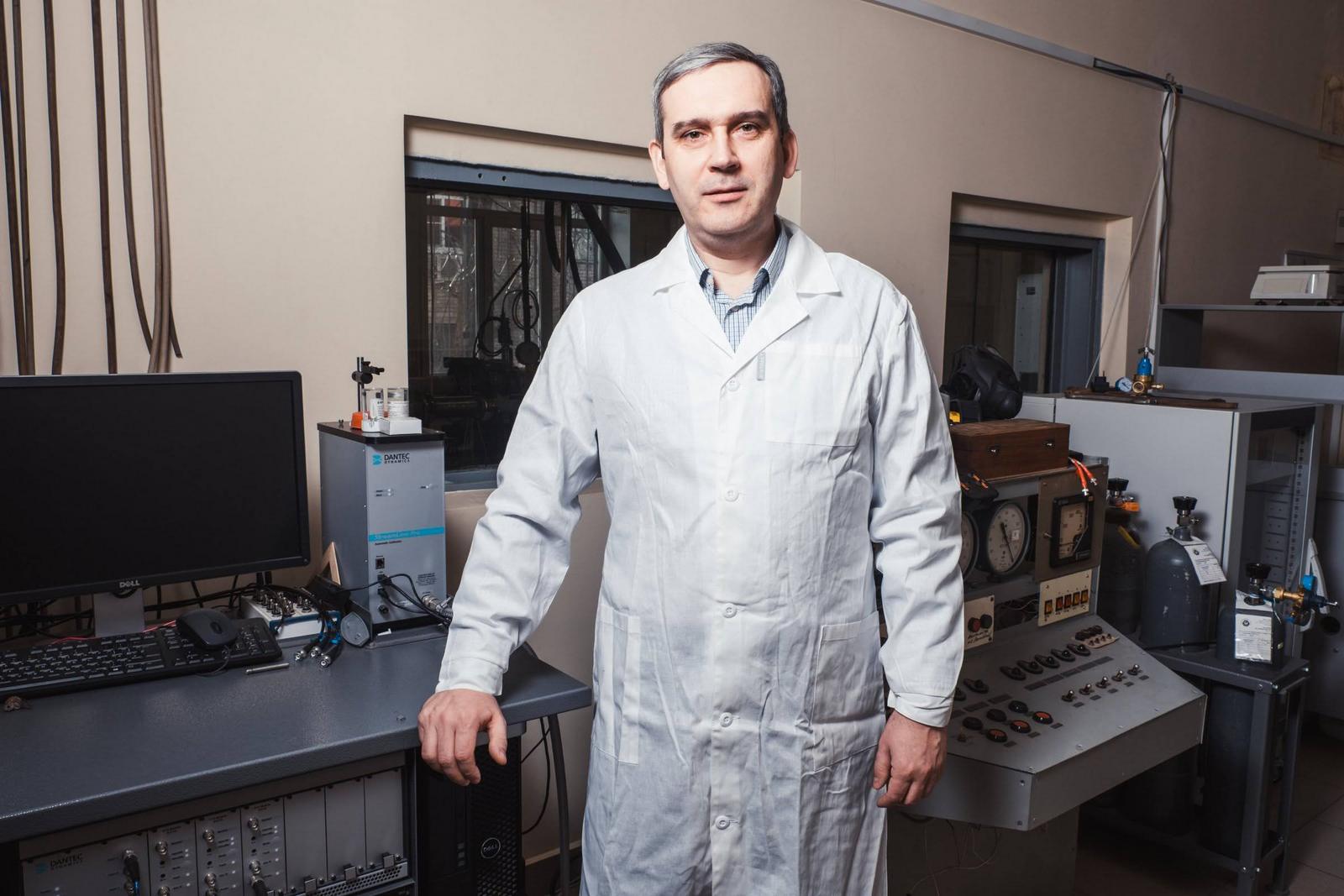 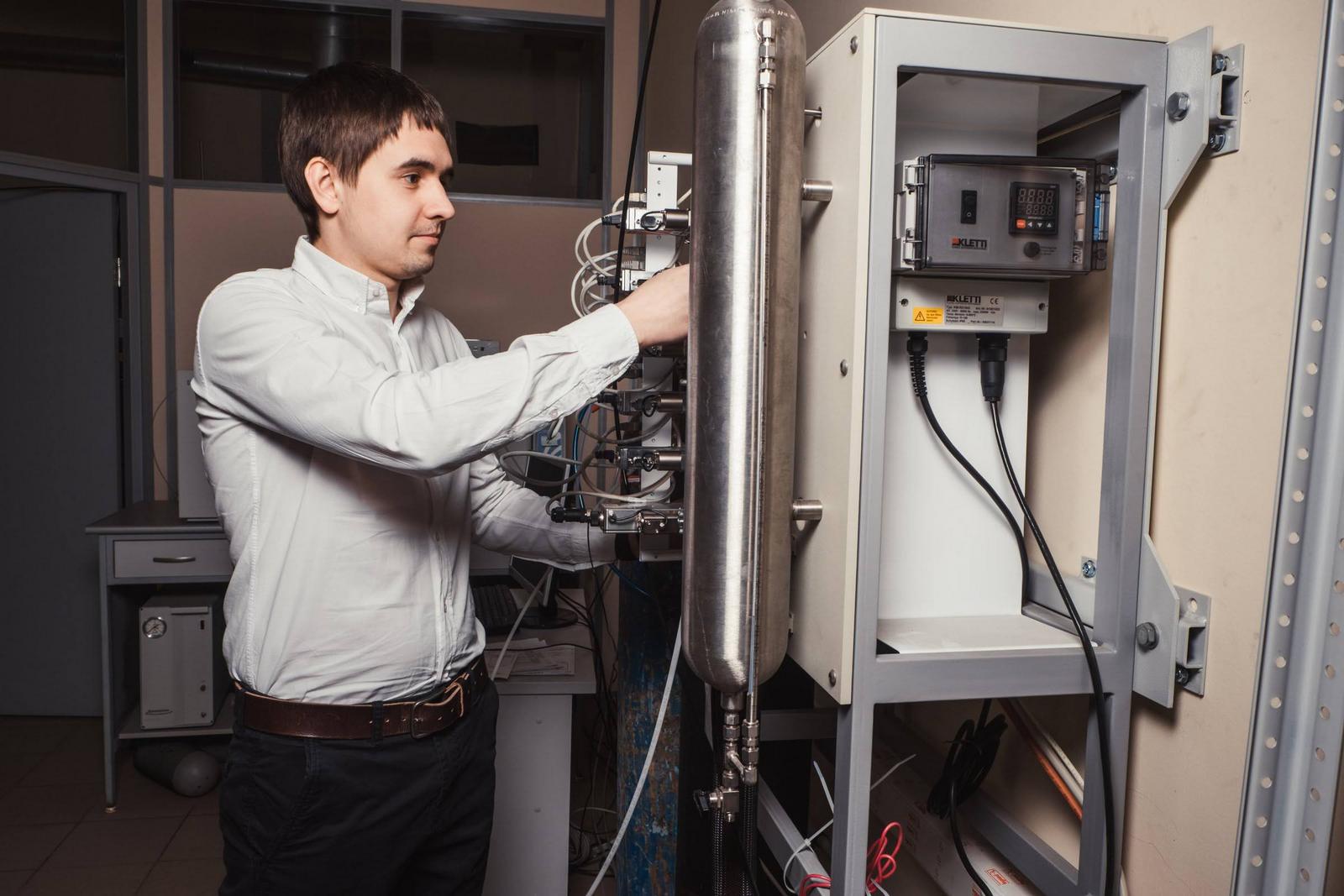 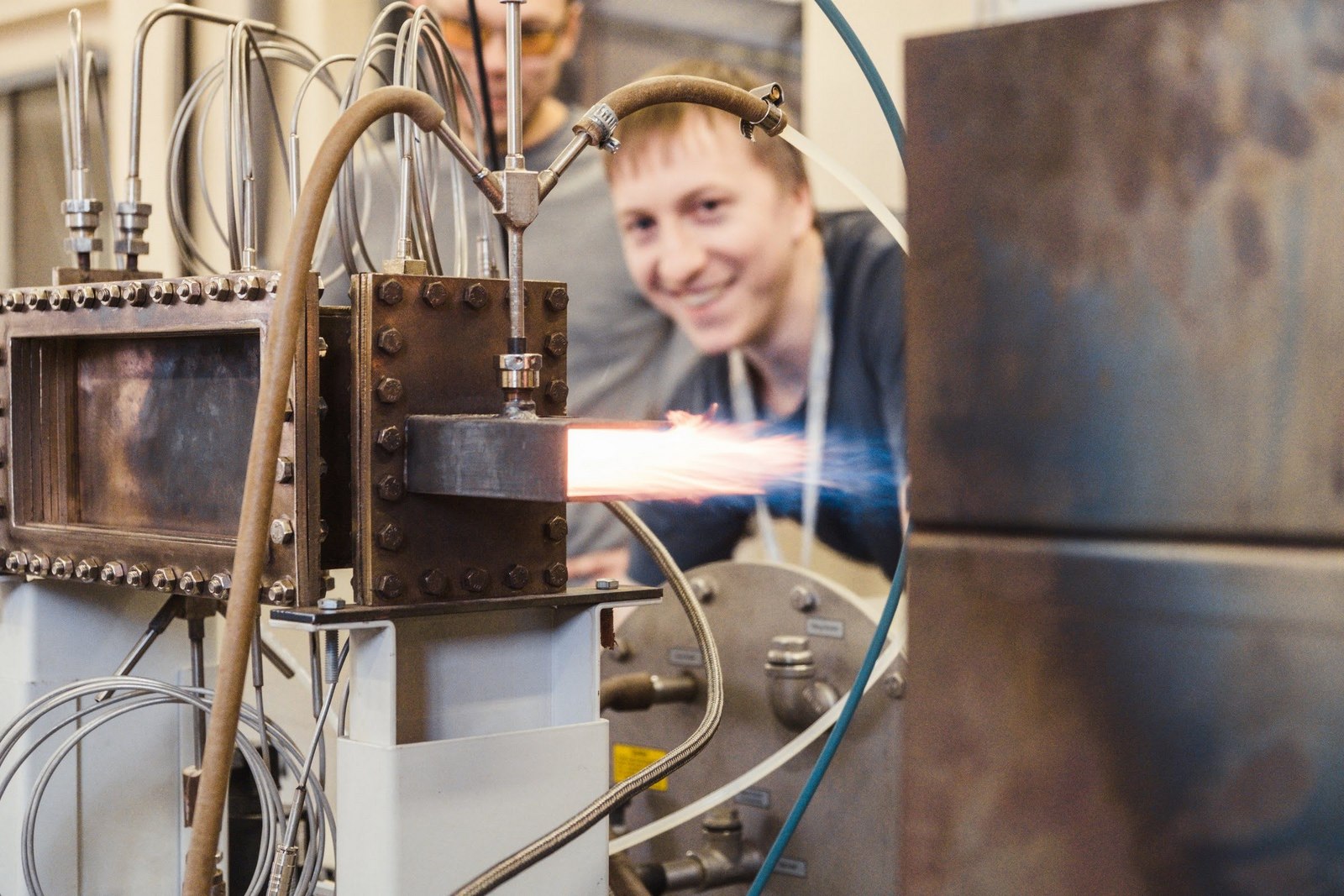 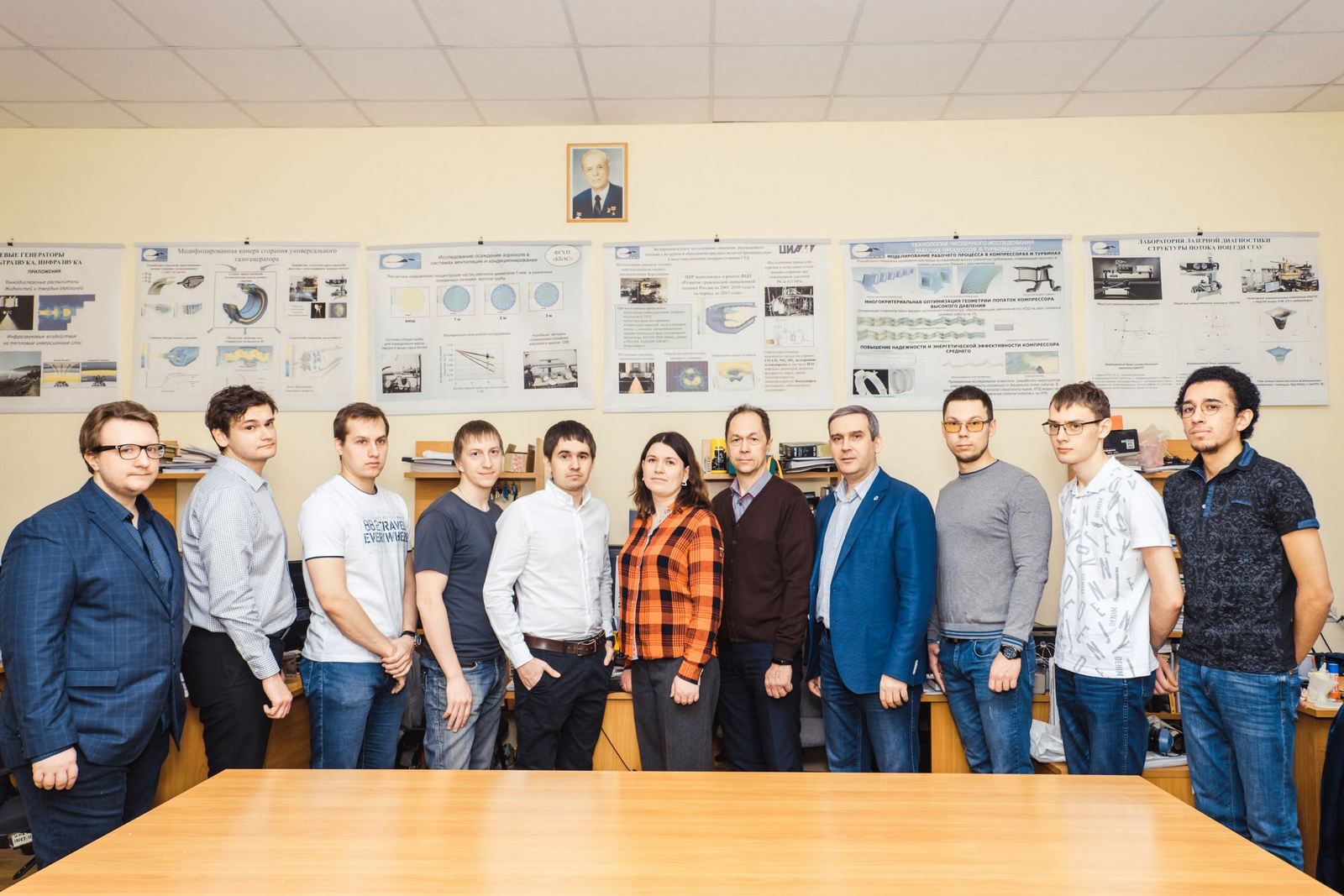 The use of kerosene and biofuel mixtures should reduce the cost of refueling air transport and improve its environmental friendliness in the future. According to the Argonne National Laboratory (the oldest national research center in the US Department of Energy), even 10 percent ethanol in the fuel mixture reduces greenhouse gas emissions into the atmosphere by 12-19% compared with emissions from regular gasoline.
"Our joint work with our Samara colleagues was devoted to the study of additives, mixtures of kerosene components with ethanol", - said Alexander Konnov, professor at Lund University. - Ethanol is biofuel, and in order to gradually switch to renewable energy sources, you need to know how such mixtures will burn, how suitable they are for existing combustion devices. Ethanol alone cannot be used instead of kerosene, but using mixtures is quite possible. Now in the European Union it is not only allowed, but it is also recommended to add up to 5% ethanol to all gasolines for automobiles. We are primarily working on aviation technology, and are trying to increase the percentage of biofuel additives in aviation kerosene".
As noted by the scientific director of the “Processes of Combustion in the Combustion Chambers" at Samara University Research Center for Gas-Dynamic Studies, Ph.D. Sergey Matveev, the global goal of the project is to find methods to increase the efficiency of design and development of engines, in particular, aviation gas turbine ones. But the research methodology itself can be used in a wide variety of industries - from heat power engineering to internal combustion engines. The main thing is high-quality modeling of the environmental characteristics of the engine", - said Sergey Matveev.
Scientists used supercomputers for calculations. In addition, in collaboration with colleagues from Sweden and the Netherlands, a special installation “Heat Flux" was created in Samara University to determine the normal speed of flame propagation. There are only a few such installations in the world. Most of the experimental work was conducted with "Heat Flux".
According to Professor Alexander Konnov, the chemical model of burning a mixture of kerosene and various biofuels developed by scientists will allow you to find the best option for fuel mixtures that have all the necessary properties of kerosene, but including biofuels.
“Engineers who are developing aircraft engines will be able to use this model. They will include this model in their calculations in order to correctly calculate the working process in the combustion chambers, their efficiency, etc. We will provide them with our chemical model, and they will develop specific devices", - concluded the scientist.
For reference
The issue of finding new types of fuel for aviation is becoming more and more urgent every year. As a future alternative to aviation kerosene, biofuels are increasingly being considered, that is, fuels made, for example, from plant materials or from industrial organic waste. Unlike petroleum products, this type of fuel is more environmentally friendly, it has less harmful emissions into the atmosphere, in addition, biofuels are cheaper and are made from renewable materials. So, according to data from open sources, the cost of a liter of bioethanol at a gas station in Brazil, on average, is below 50 US cents at a cost of 15-25 cents. And the cost of a liter of jet fuel at Russian airports, on average, is about 80 cents, and this does not include VAT. However, it is not yet possible to completely replace aviation kerosene with biofuel, although such research is currently underway.
* - Research work on modeling mixtures of kerosene and biofuel was launched as part of the federal target program (FTP) project "Research and Development in Priority Directions of the Russian Science and Technology Complex Development ", designed for 2014-2020, and was devoted to environmental forecasting characteristics of the developed Russian aircraft engines.
The global goal of the project is to increase the competitiveness of Russian aircraft engines by creating effective methods for predicting the environmental characteristics of combustion chambers at the design and development stages as part of joint research with Lund University (Lund, Sweden), integrating Russian science into the pan-European research sphere, expanding knowledge base and development of advanced technologies in the field of engine building.
Upon successfully completing work on the federal target program, scientists at Samara University continued their research, but already under the grant of the Russian Science Foundation (project number: 19-79-00325, project type code: MU (2019)) on the topic “Development of a surrogate for aviation kerosene to determine emissions of polycyclic aromatic hydrocarbons by civil aviation engines "(as part of the "Initiative Research by Young Scientists" competition of the Presidential Program of Research Projects Implemented by Leading Scientists, Including Young Scientists").
** - The scientific journal “Combustion and Flame" is the official publication of the International Institute of Combustion. The magazine has been indexed In the Scopus database from 1957 to the present. According to SCImago Journal Rank, the publication has the highest Q1 quartile in all scientific fields defined in the database: Chemical Engineering, Chemistry, Energy Engineering and Power Technology, Fuel Technology. The geography of authors publishing the results of their research in Combustion and Flame is diverse: Germany, USA, China, Great Britain and others.
Photo by Daniil Babonin
Share
Facebook Twitter VK Google+ OK