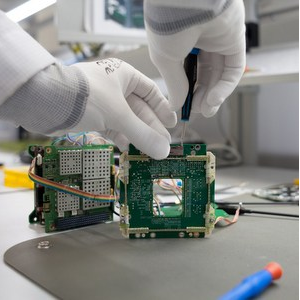 The satellites will help study the ionosphere, develop projects in the Arctic and the Antarctic, and identify sea vessels

21.12.2020 2020-12-21 2020-12-21
Members of the consortium of Russian universities and science organizations (1), established upon the initiative of Samara National Research University (Samara University), approved the projects of the first three nanosatellites (2) of the future orbital consortium that is being created to study the ionosphere (3). The projects of nanosatellites were introduced at the online meeting (4). 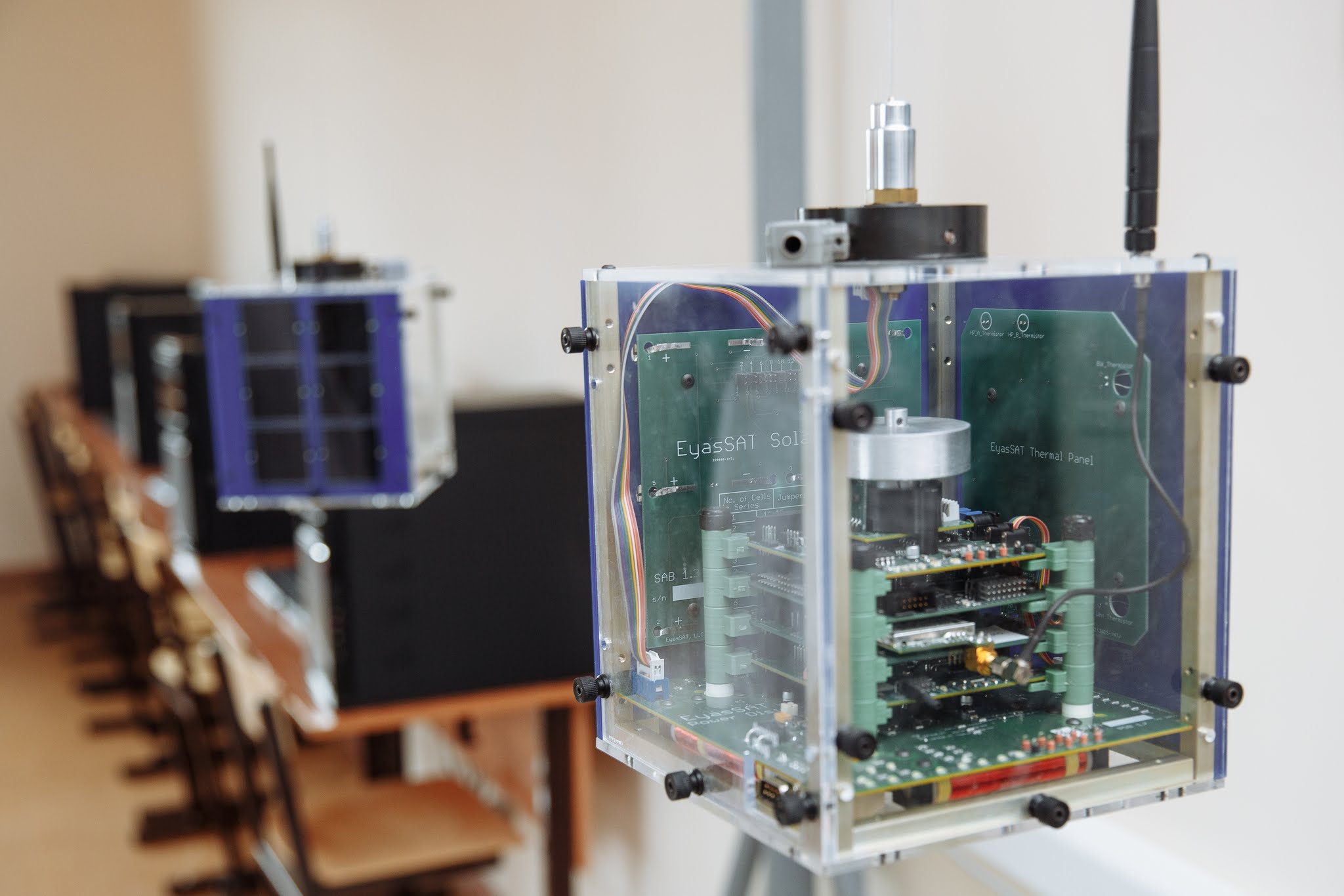 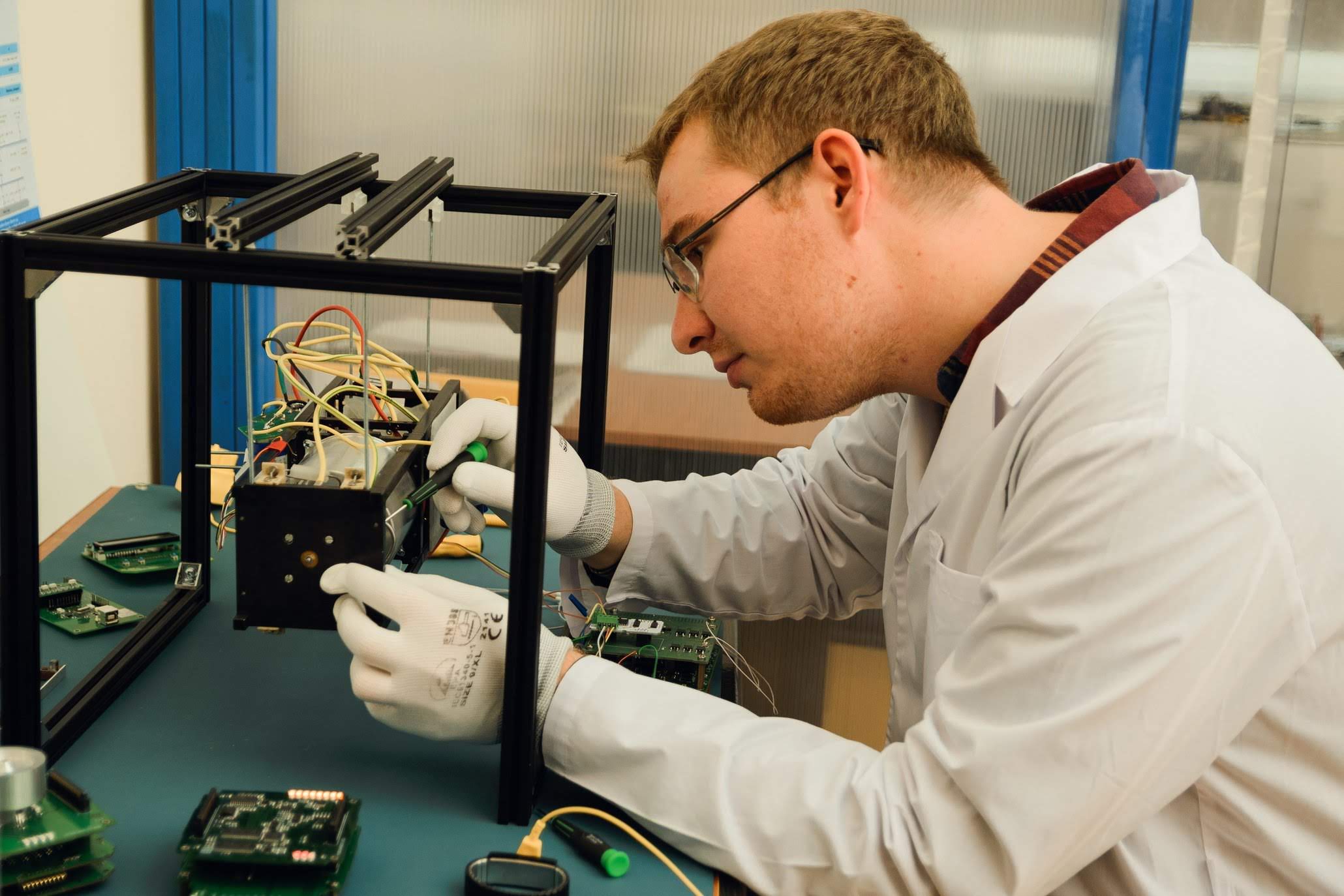 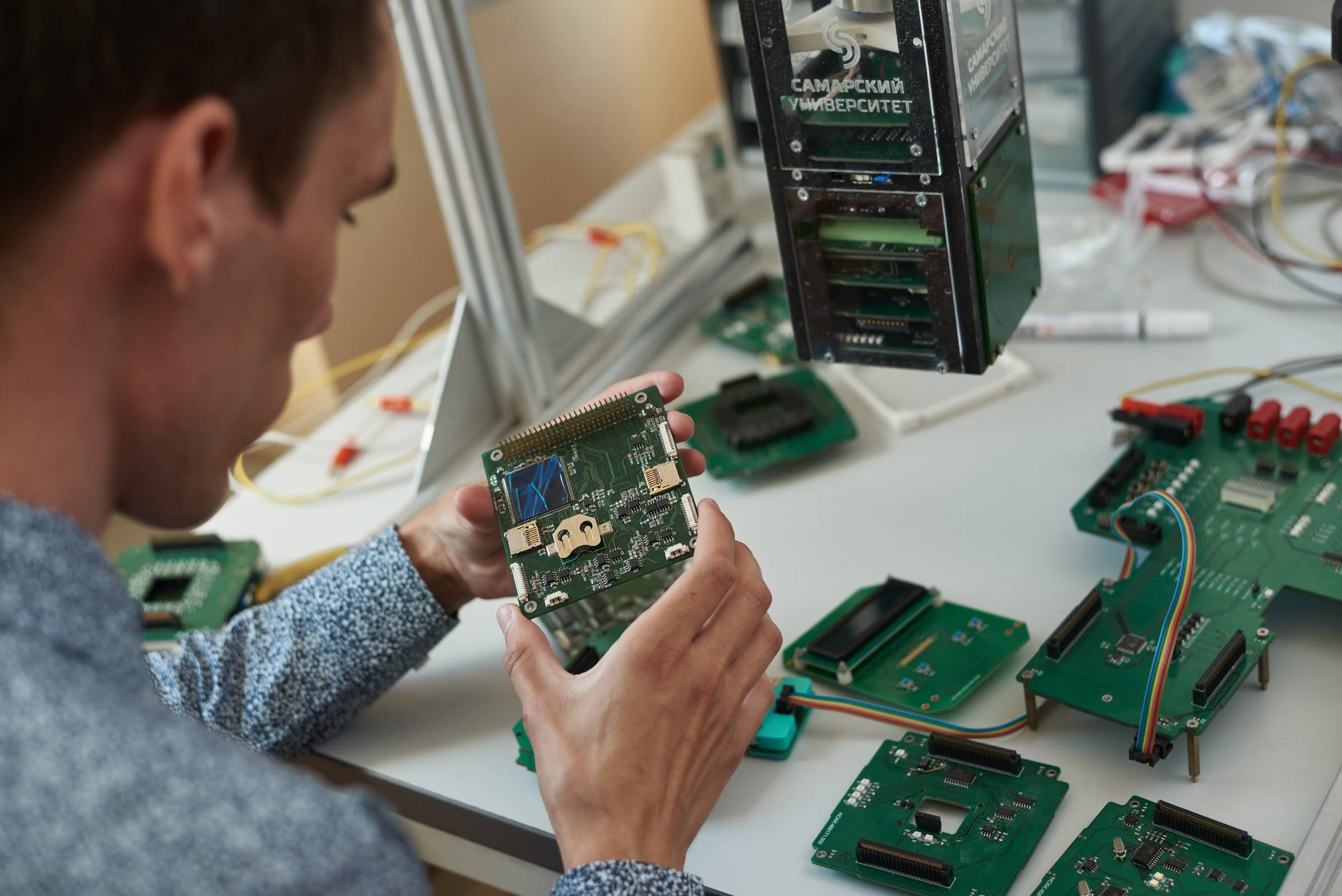 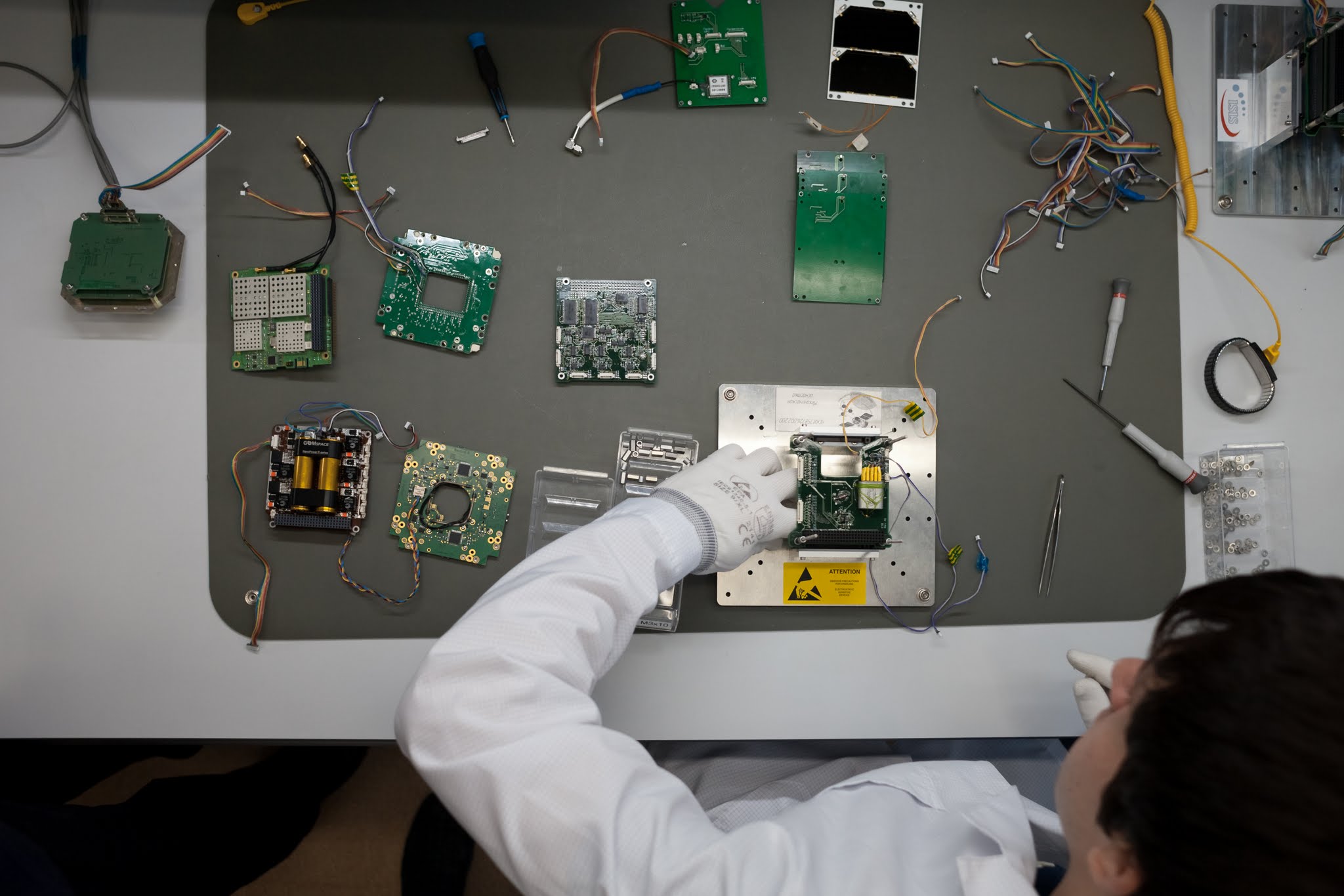 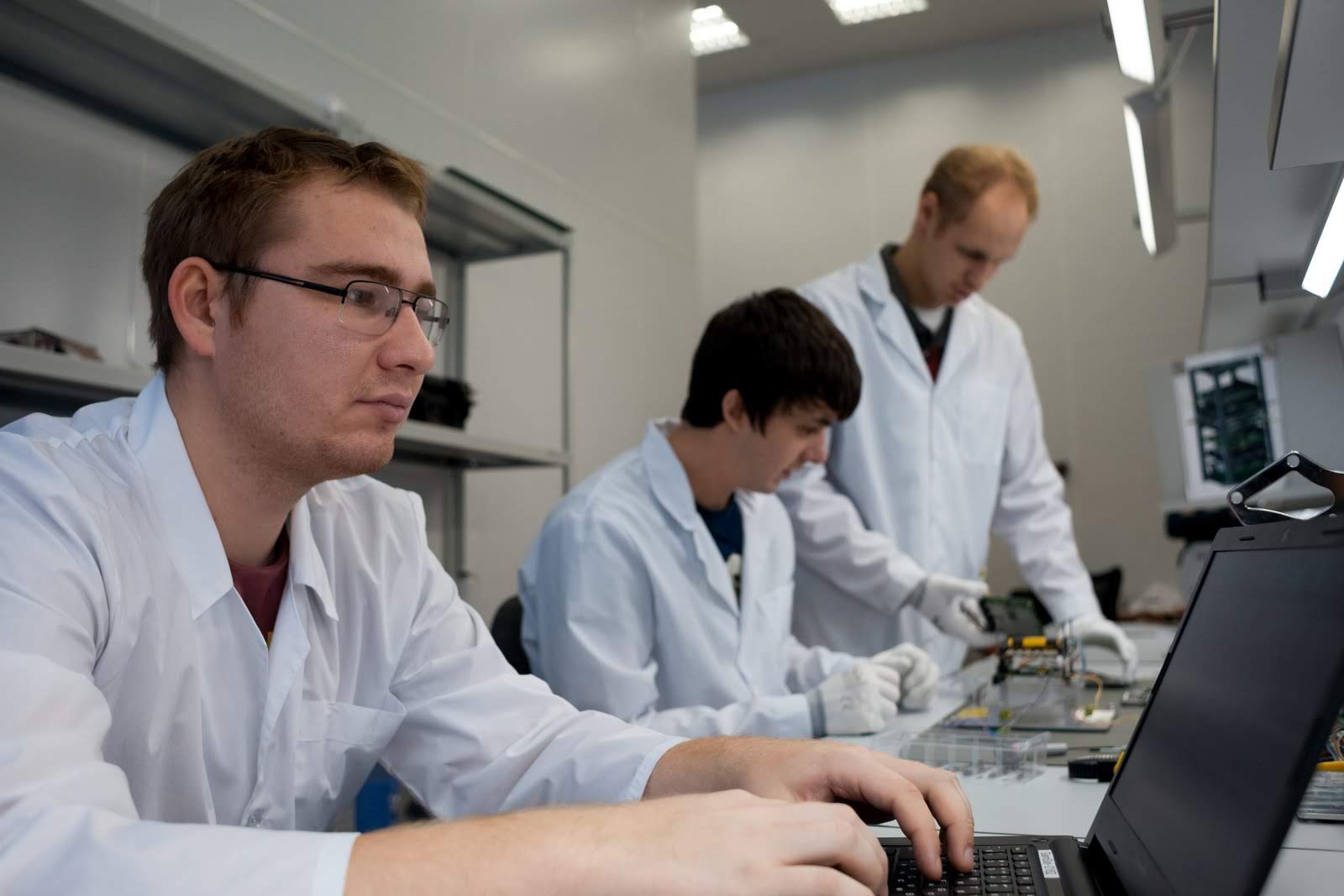 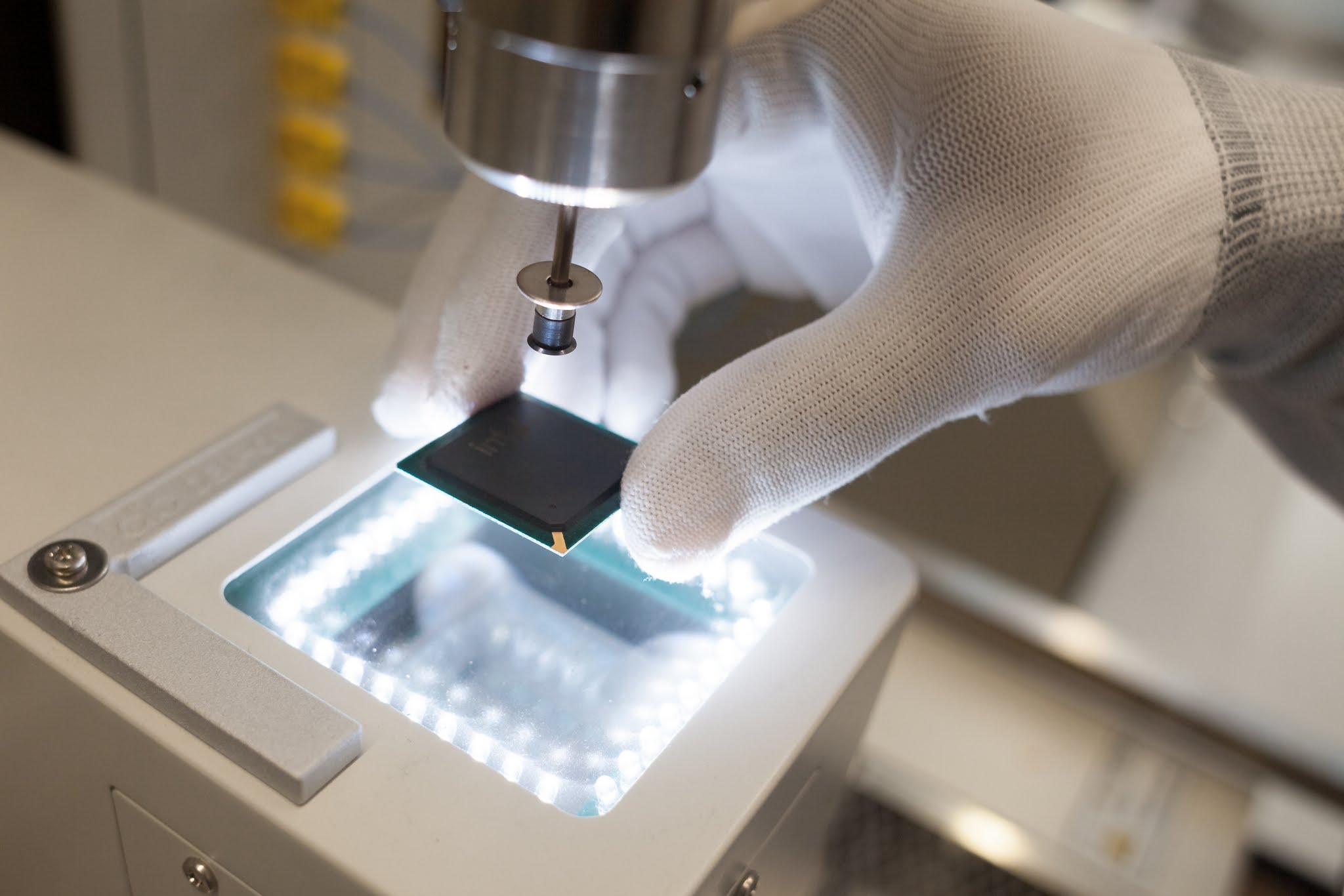 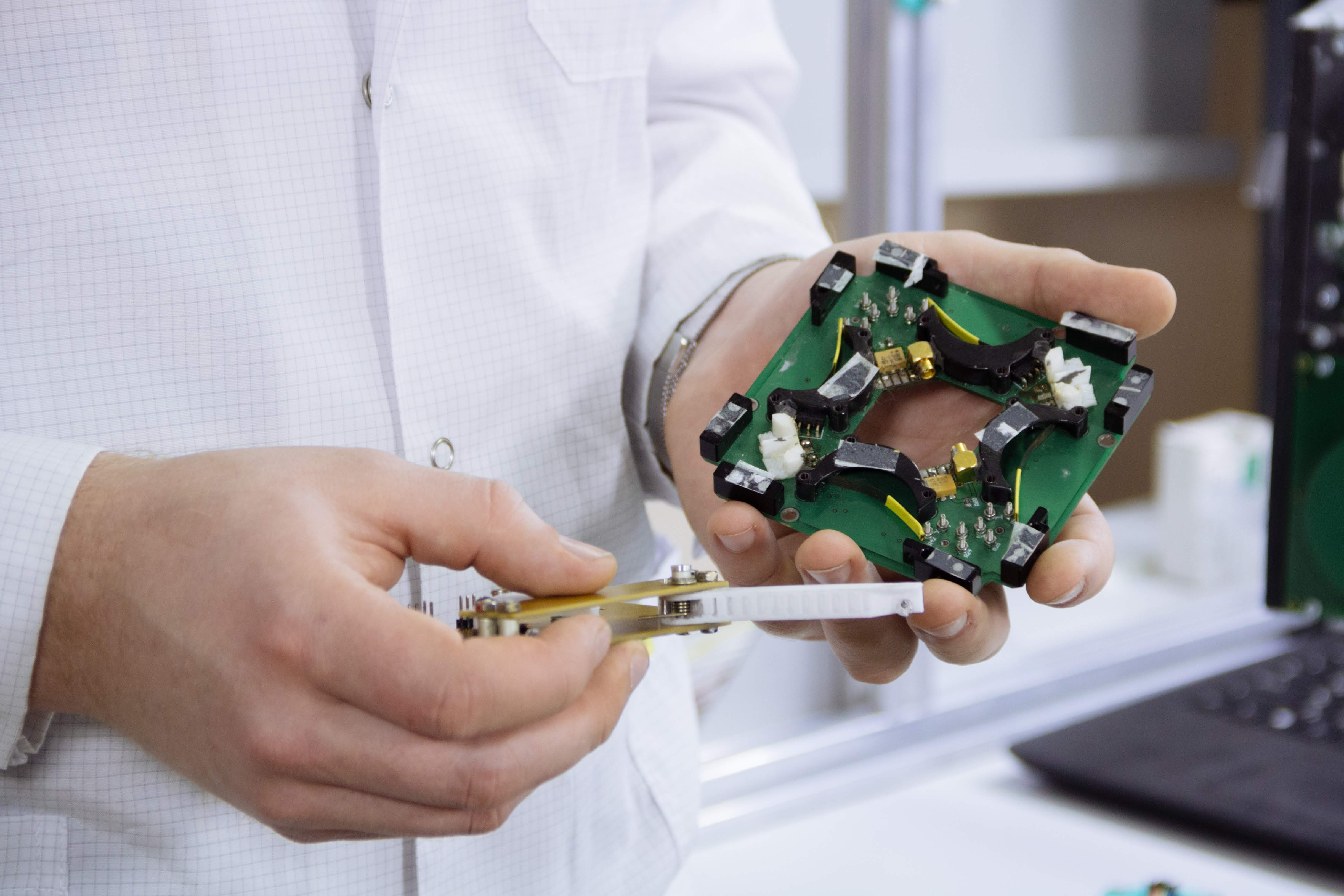 Renowned scientists and specialists, representatives of the Ministry of Education and Science of the Russian Federation, Central Research Institute for Machine Building (TsNIIMash), Keldysh Institute of Applied Mathematics of the RAS (IPM RAS), as well as Space Research Institute of the RAS participated as experts assessing the quality of project works. The projects of satellites developed at Samara University, Peter the Great St. Petersburg Polytechnic University and the Astronomicon Small Spacecraft Design Laboratory (St. Petersburg) were presented at the meeting. All the three projects were approved following the discussion by the participants of the meeting.
“This is a very important event for us. Now, following the public presentation of projects, we will proceed directly to manufacturing the nanosatellites. We expect that the completion of this stage will take a year. We plan that the satellites will be all ready by the end of 2021 to be launched into space in 2022,” said Igor Belokonov, organizer of the consortium meeting and head of the Interuniversity Space Research Department at Samara University.
According to the submitted project, the SamSat-ION science and education nanosatellite, developed at Samara University, will assist researchers in conducting the tomography of the upper ionosphere, studying various wave and plasma processes in open space. The newly created experimental gravitational and aerodynamic nanosatellite platform will carry a navigation receiver, a remote magnetometer on an innovatively designed arm, and a plasma parameter sensor developed jointly by Samara University and Institute of Applied Physics of the Russian Academy of Sciences. The sensor will allow to measure the characteristics of plasma in orbit.
The ground tests of SamSat-ION will take place at the Nanosatellite Testing and Development Center of Samara University. For this purpose, a separate prototype of a nanosatellite will be created for ground-based experimental development. The trials and tribulations of the prototype will include a thermal vacuum chamber, a robotic arm, vibrodynamic and magnetic stands, as well as a Sun simulator.
The stage of SamSat-ION flight development tests will verify the results of the research carried out within the framework of a joint grant provided by the Russian Foundation for Basic Research and the Belarusian Foundation for Basic Research, entitled “Theoretical Foundations of Studying Wave Processes and Phenomena in the Ionosphere Using Signals of Satellite Radio Navigation Systems”. This will be the first joint scientific project of Russia and Belarus implemented at Samara University. The Samara nanosatellite is expected to be launched into a solar synchronous orbit at the altitude of about 550 km. According to preliminary calculations, this satellite’s service life is 19 years.
The satellites from St. Petersburg are designed using Synergy, a single multipurpose platform employing the block-modular principle. The Astronomicon Laboratory and St. Petersburg Polytechnic University have been working very closely to create a single satellite platform for their two nanosatellites. The satellites will carry different additional equipment and extra payload for solving various applied problems,” Igor Belokonov said.
According to Belokonov, Polytechnic-ION, a satellite of the Polytechnic University, will carry a receiver of the automatic sea vessel identification system, and Astronomicon’s HeckStack satellite will accommodate the equipment for checking radiation resistance of various elements. The Polytechnic-ION and HeckStack satellites, like Samara's SamSat-ION, will study plasma along their flight path and conduct tomography of the upper ionosphere. The obtained data, scientists say, will be useful in meteorology and in solving problems for further development of the Arctic and the Antarctic.
The next working meeting of consortium members has been scheduled for December 2020 – January 2021.
Reference Information:
1) The consortium of Russian universities and science organizations was formed in 2018 to create a series of nanosatellites for studying the Earth's ionosphere. The consortium was created upon the initiative of Samara University. The idea to bring leading Russian universities together for joint study of the ionosphere was supported by Roscosmos, Institute of Applied Geophysics of the Russian Meteorological Agency, as well as by Space Research Institute of the RAS. The consortium includes nine universities, two small companies and Institute of Earth Physics of the RAS.
Participating universities:
Companies:
2) Nanosatellites are spacecraft weighing from 1 to 10 kg. As a rule, they are designed according to the CubeSat standard.
3) Ionosphere is a high-altitude layer (60–1,000 km) saturated with charged particles. The concentration of these particles depends on solar activity, natural and man-made processes occurring on Earth, affecting the propagation of radio waves and having a noticeable effect on the performance of technical systems. The understanding of physical processes occurring in the ionosphere opens up opportunities for new promising technologies for information transmission.
4) The meeting took place on November 20, the 22nd anniversary of the start of ISS construction – the launch of the FGB Zarya.
Share
Facebook Twitter VK OK