28.12.2020 2020-12-28 2021-02-16
Scientists of Samara National Research University have successfully tested vibration isolation devices manufactured for the new promising Soyuz-5 carrier rocket.
In the course of the tests, various types of loads have been induced in laboratory conditions to imitate the forces affecting the rocked during its launch and orbit injection, i.e. vibration, linear accelerations and gravity loads up to 10-15G (*), as well as impact loads occurring during transportation of the rocket to the launch site. The tested samples of vibration isolators have met the characteristics declared by engineers.
Samara University has manufactured over 300 of the devices to reduce vibration and impact loads in Soyuz-5 carrier rocket. Owing to the design features and special material, vibration isolators can withstand extreme vibration and impact loads which accompany spacecraft launch and orbiting, and eliminate the destructive effect of these loads on sophisticated and highly sensitive onboard equipment. They must also ensure preservation of the rocket’s structures, devices and instrumentation during its travel to the launch site.
Vibration isolators operated in space should conform to much more stringent requirements in terms of strength and reliability than those operated on land. The required performance can be achieved through the use of MR, a metal analogue of rubber developed in ONIL-1 laboratory of Samara University. 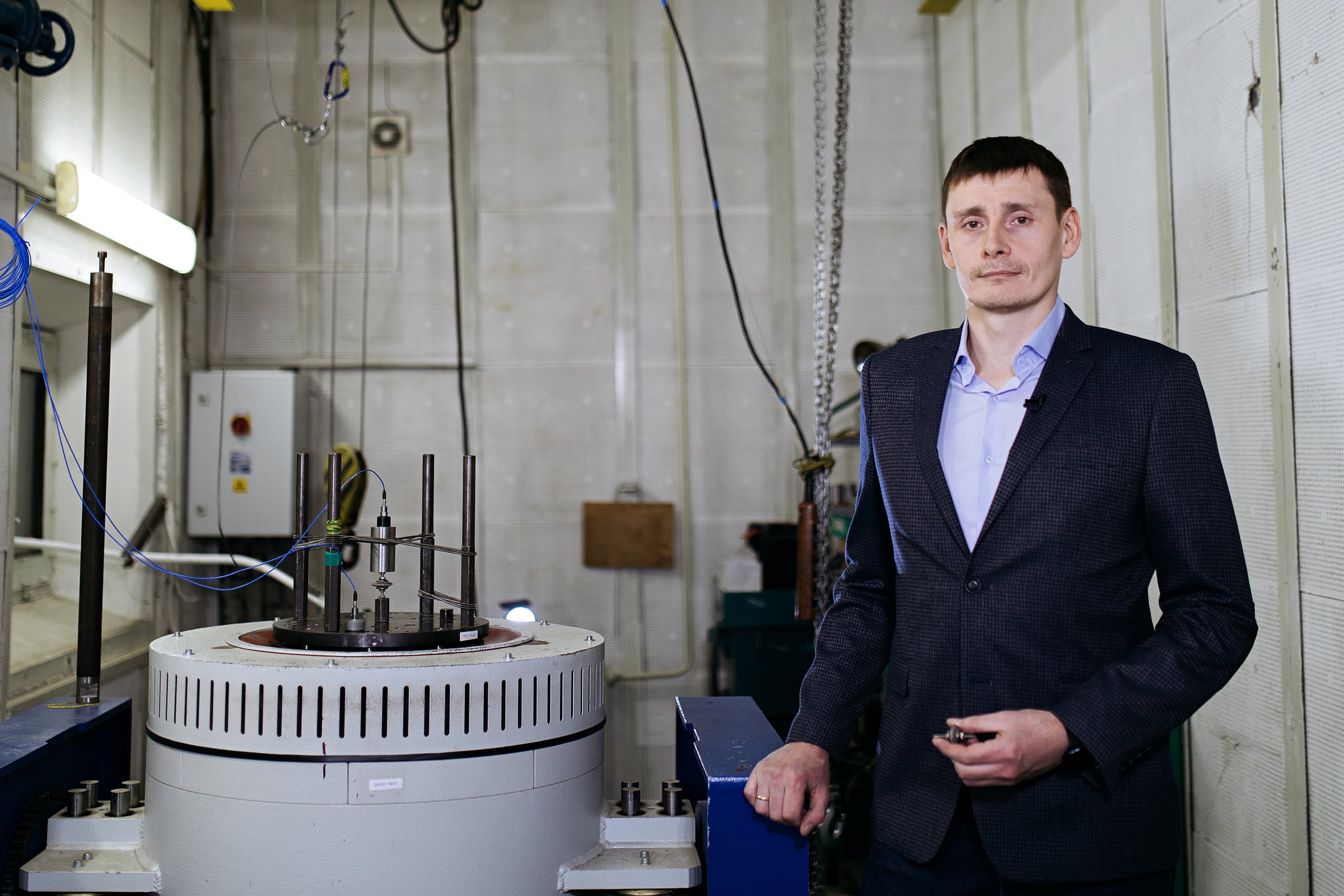 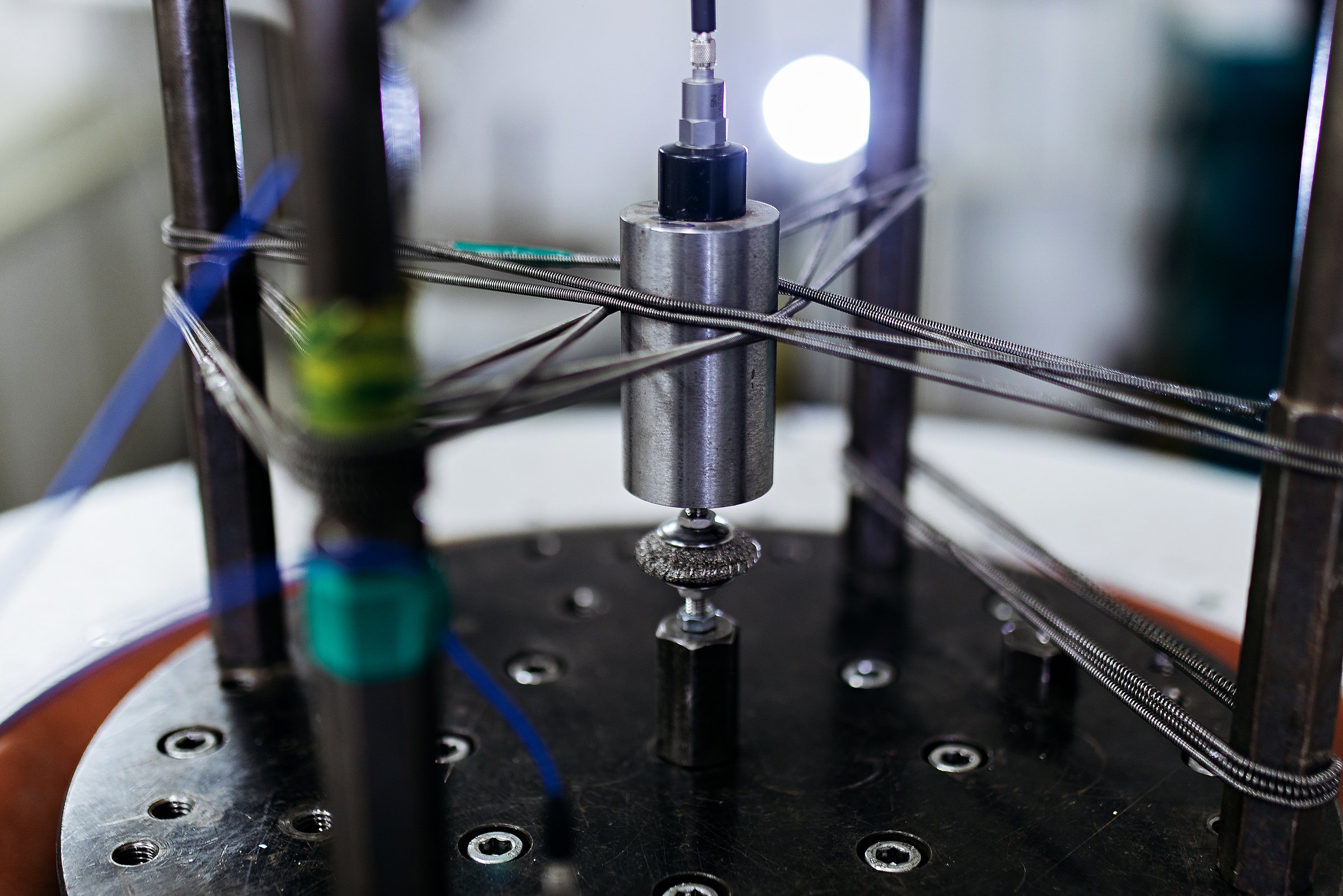 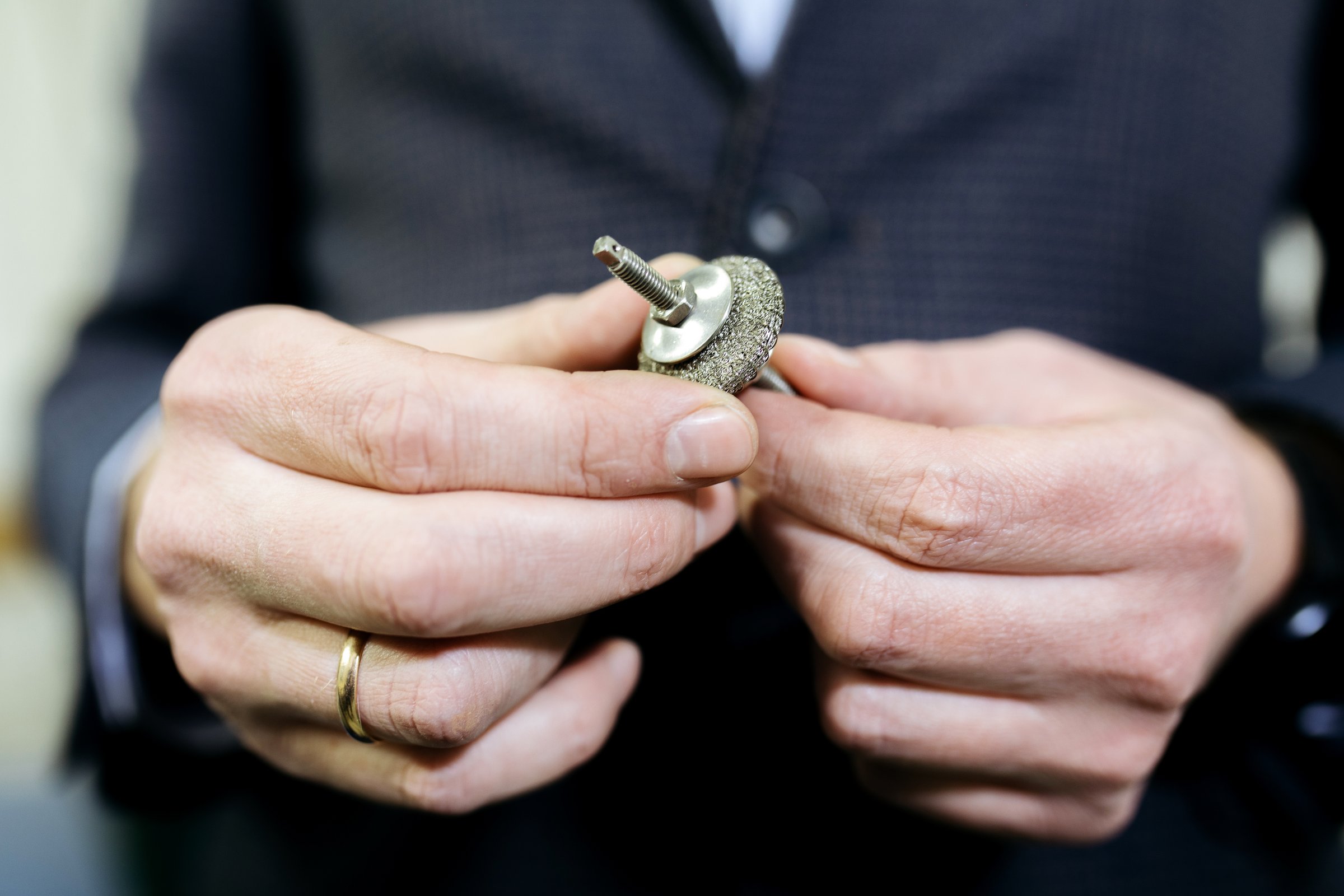 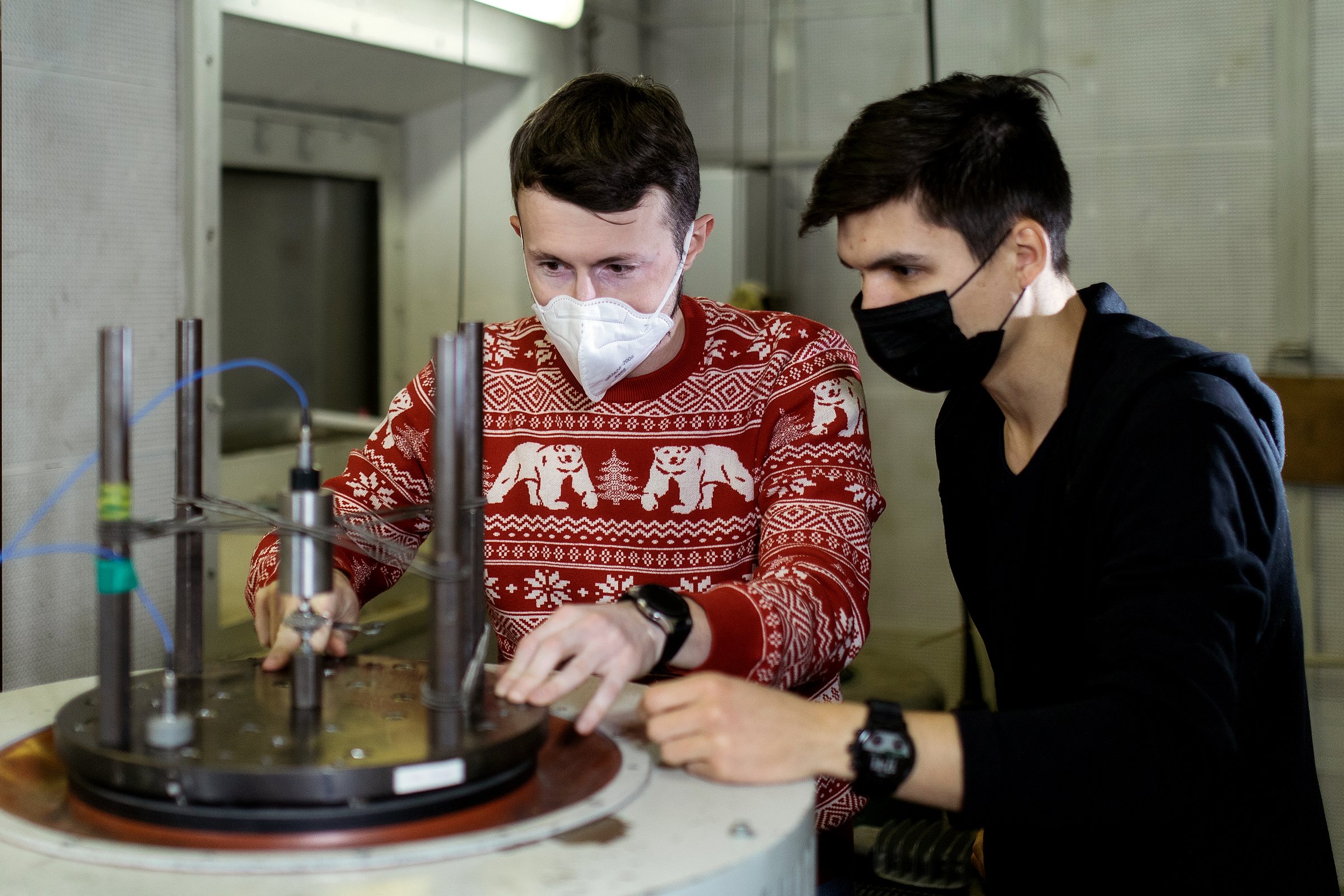 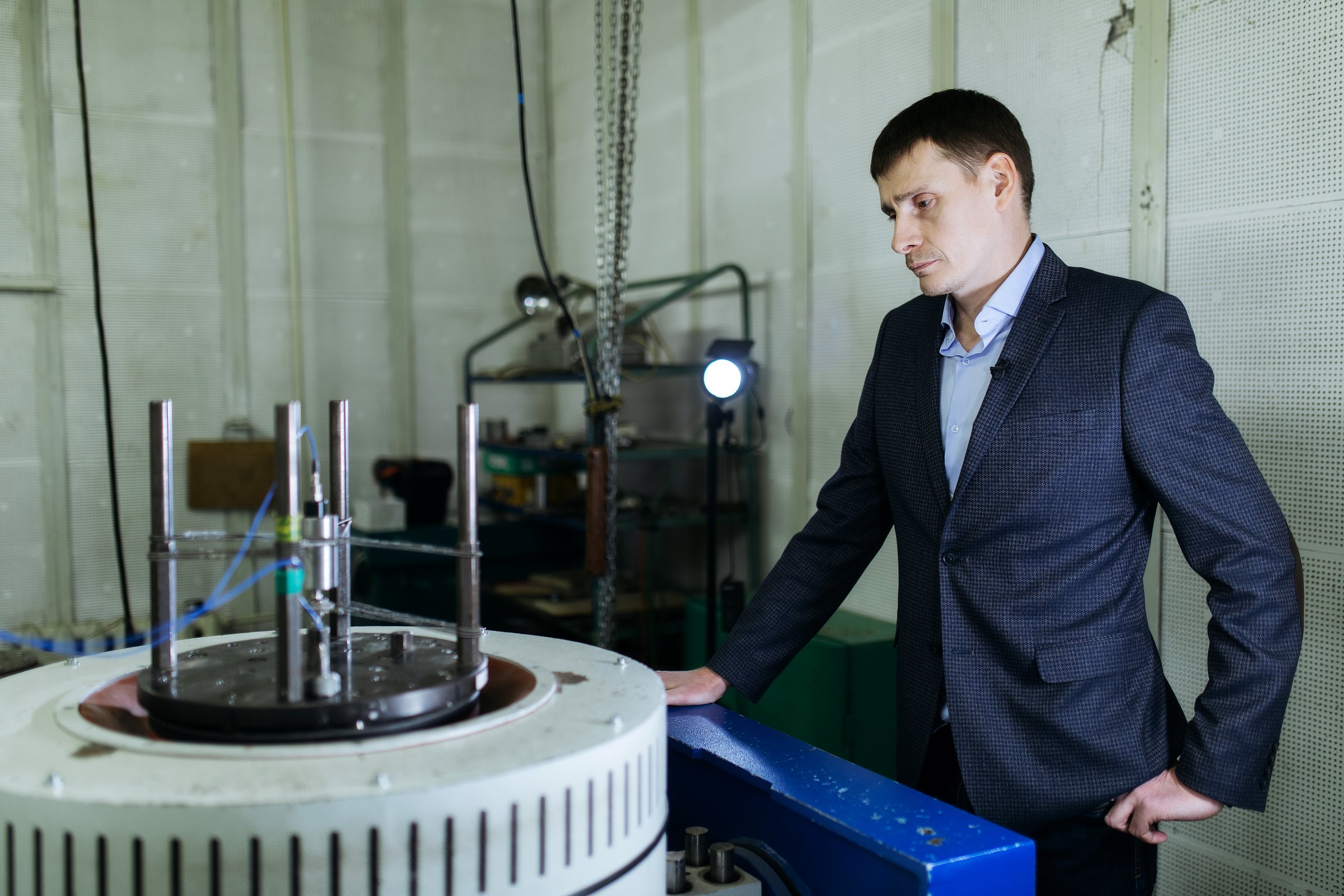 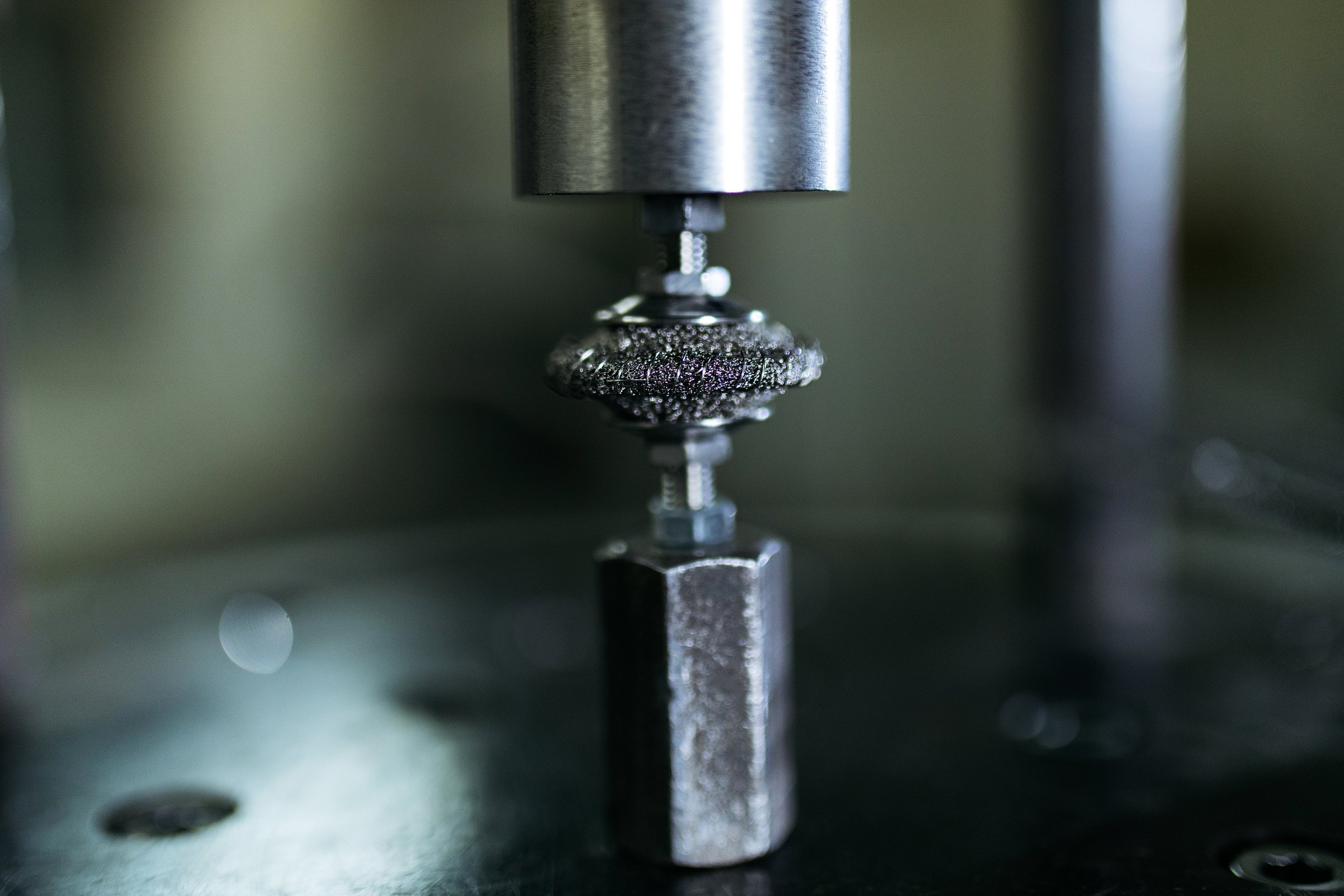 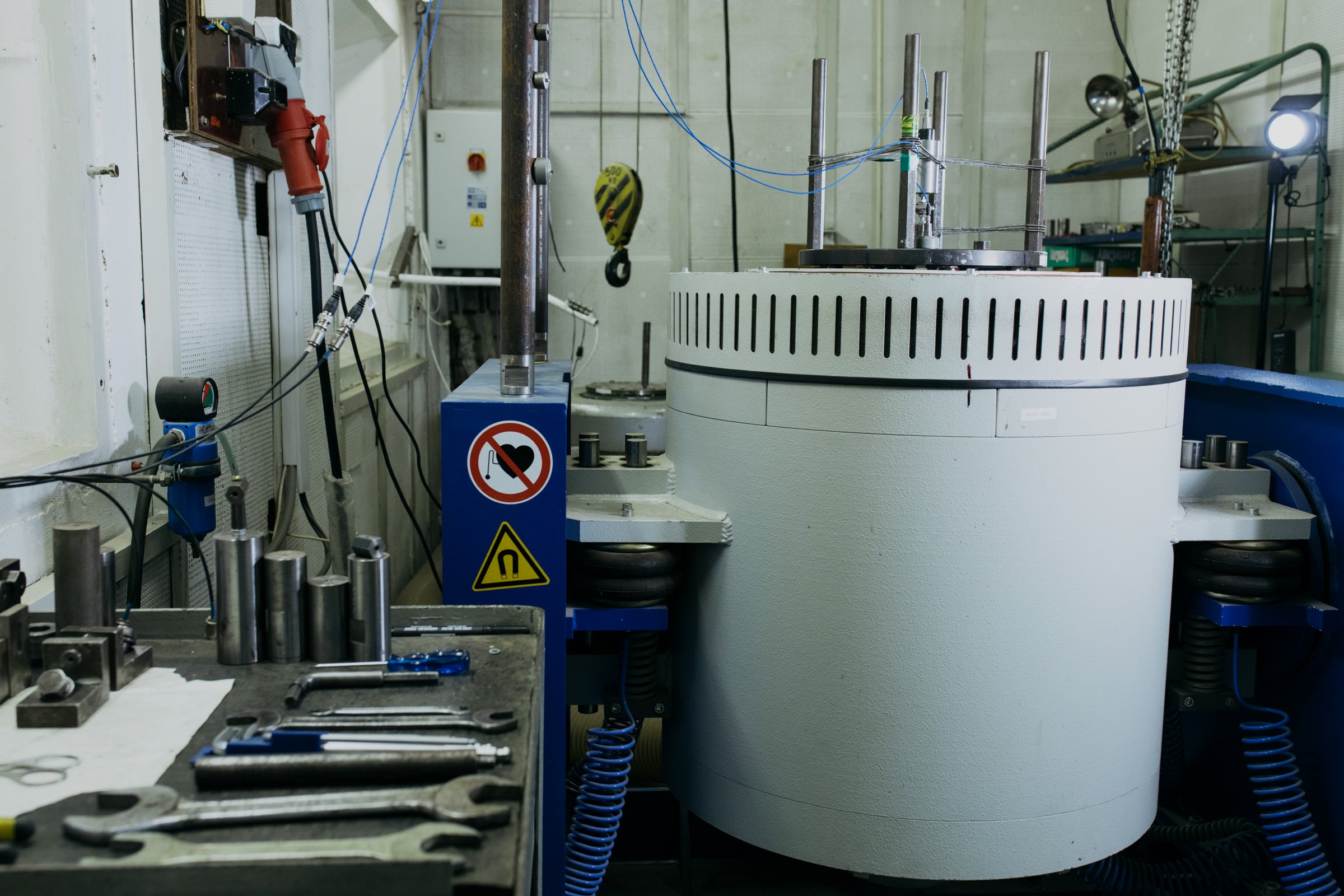 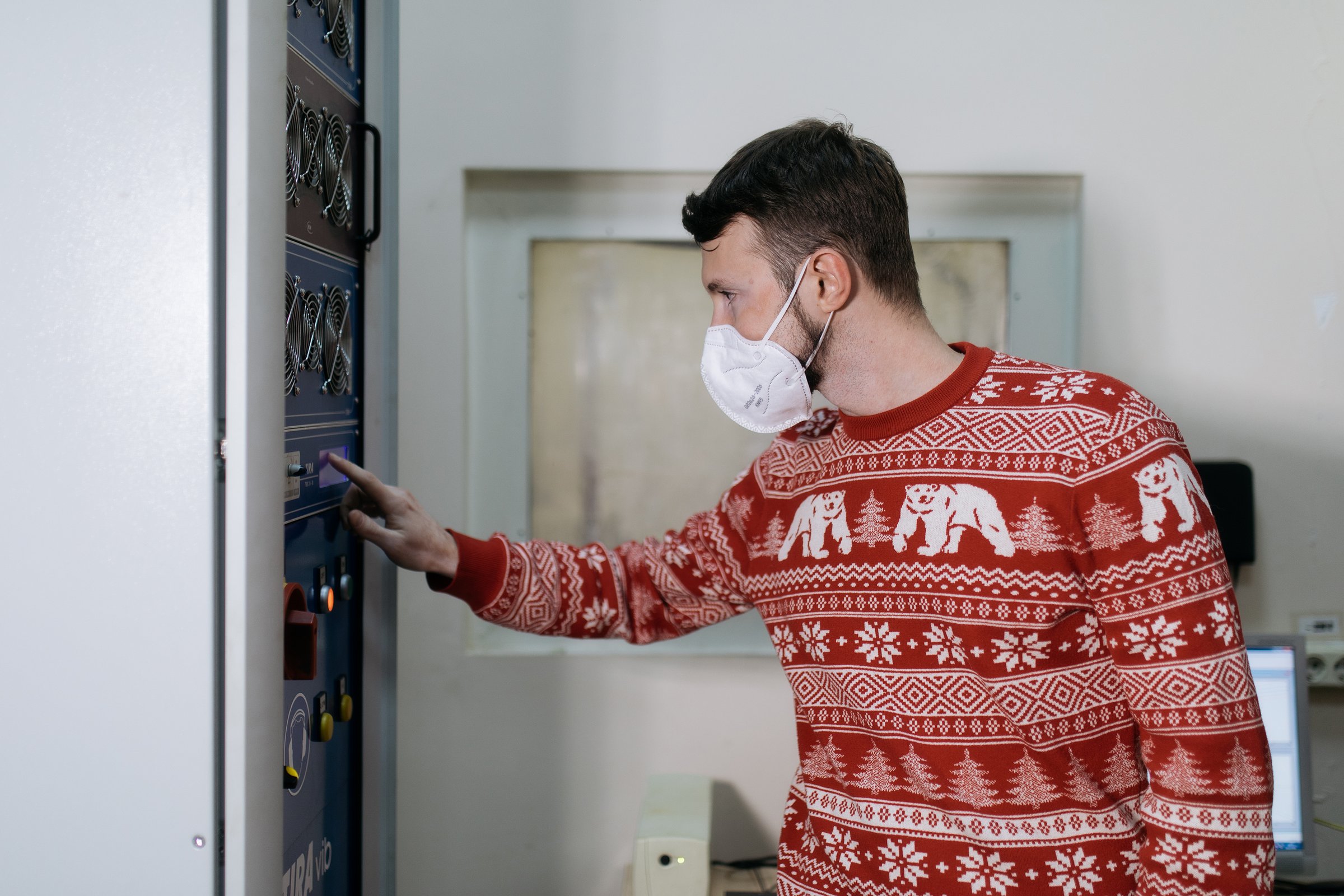 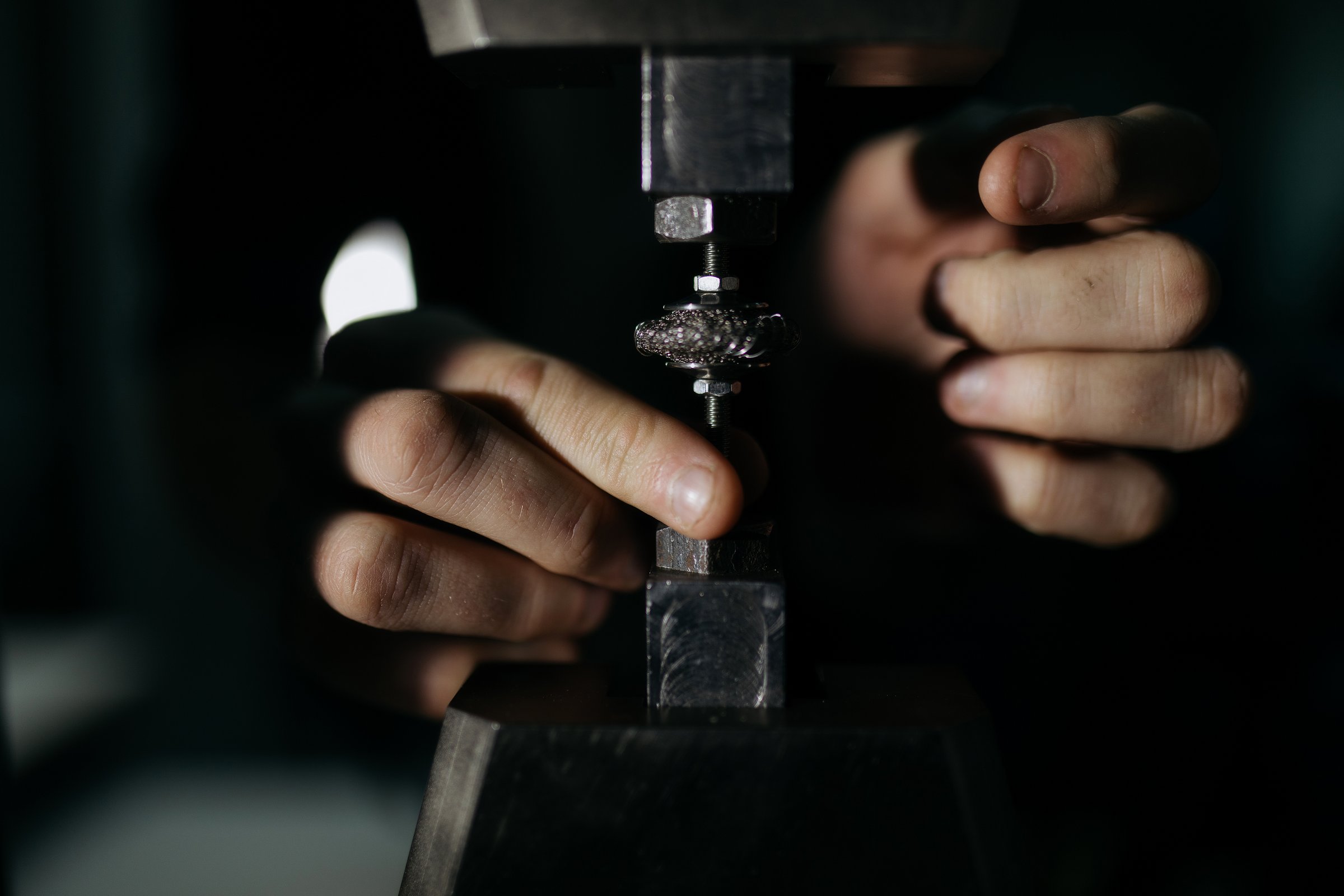 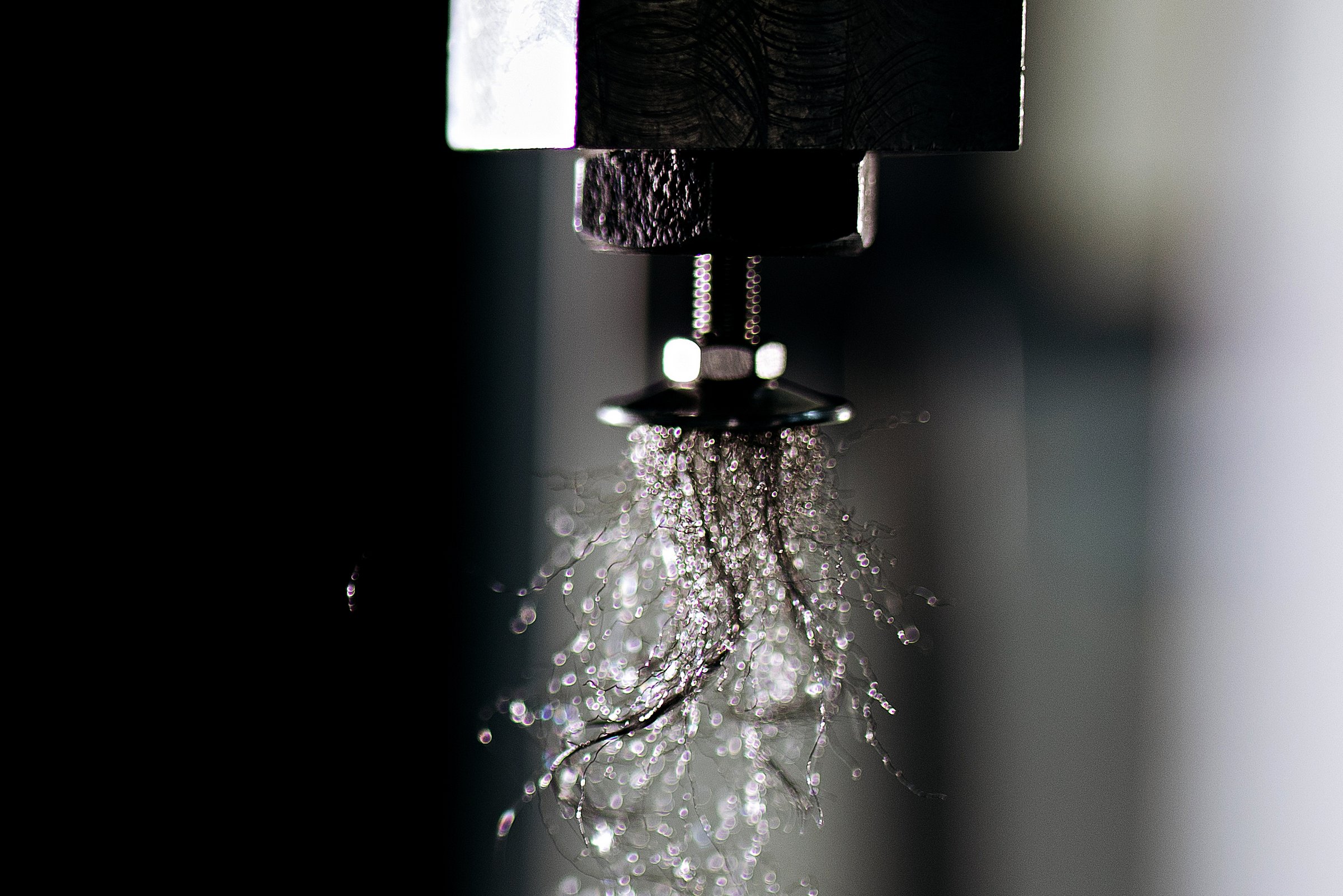 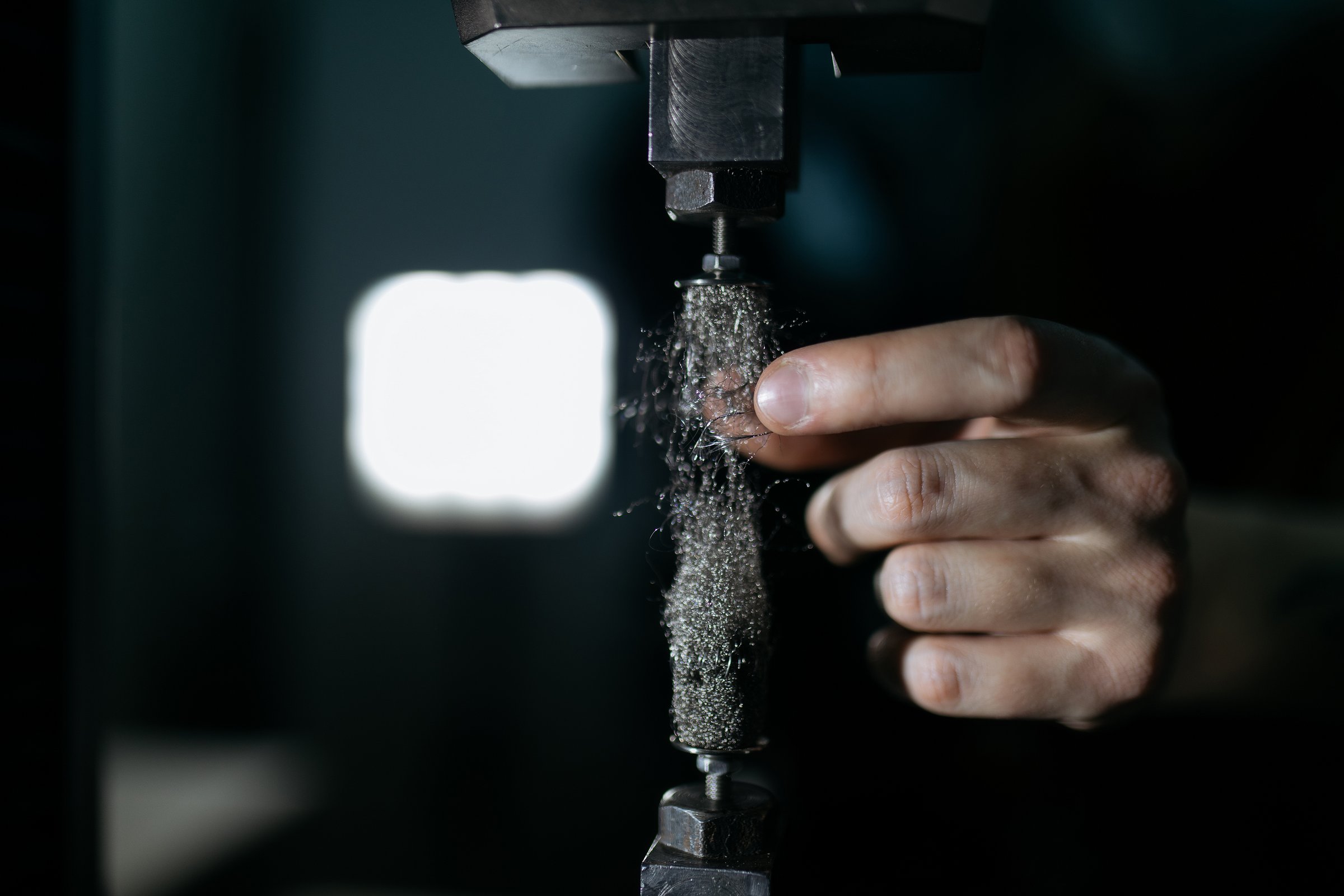 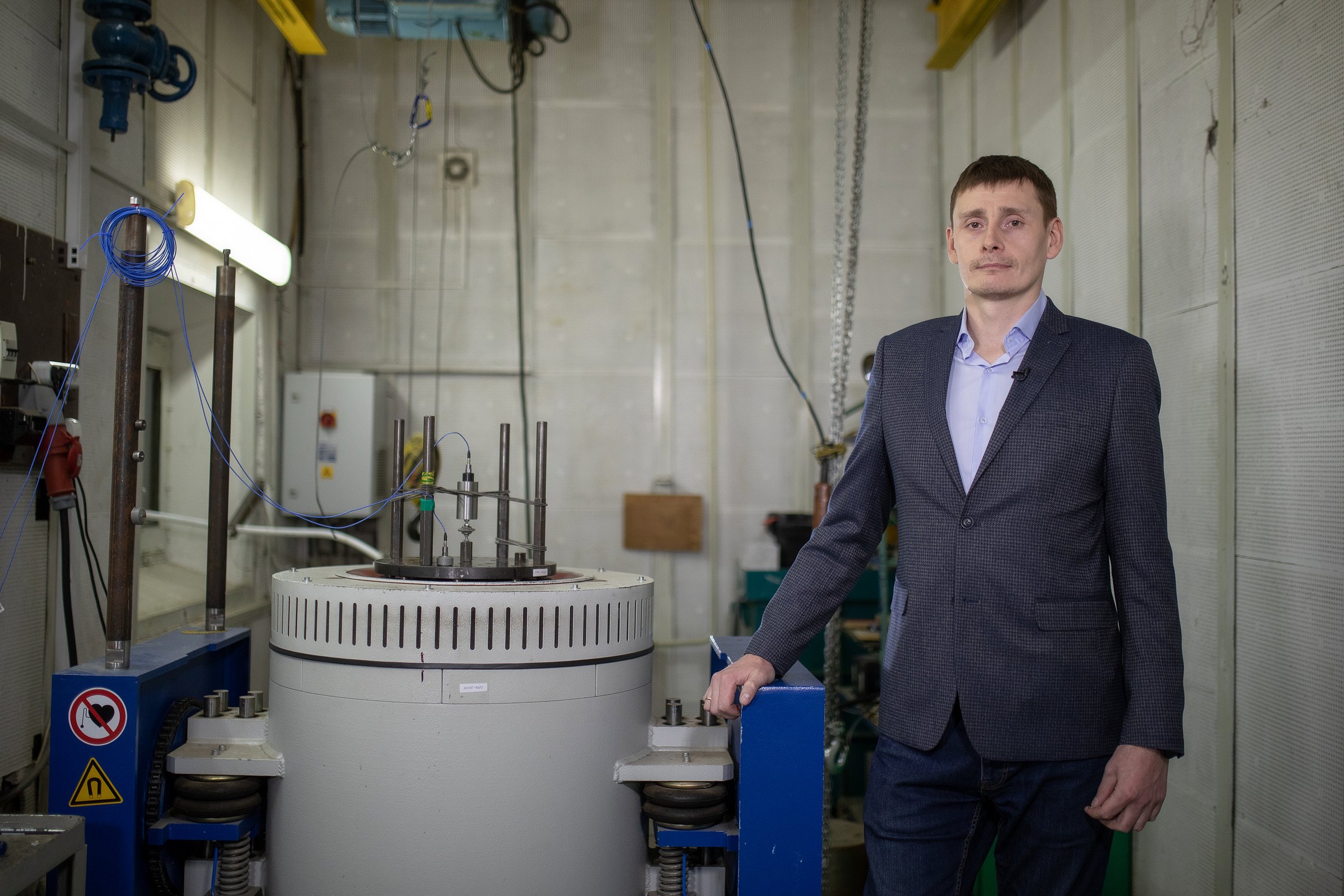 The material was designed for use in space, has high damping capacity, can withstand aggressive media, high and low temperatures, deep vacuum, humidity, mold, fungi, radiation and other adverse effects of the environment. These properties of the MR material are achieved due to the special technology of weaving and compacting spiral metal threads of various diameters. MR-based dampers manifest significantly higher reliability compared to their Russian and foreign counterparts; they have been used for previous-generation Soyuz carrier rockets and are employed in ExoMars project.