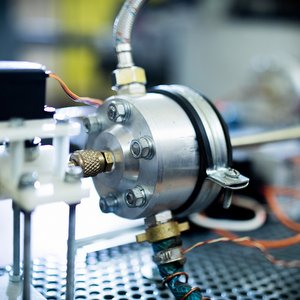 19.01.2021 2021-01-19 2021-02-16
Scientists of Samara National Research University are developing a compact cryogenic unit for cooling infrared sensors of spacecraft Cooling of sensors can help eliminate thermal noise and thus improve “visual acuity” of satellites in infrared range.
The unit’s design is based on a known scheme of Stirling gas cryogenic machine (GCM), where the working gas periodically compresses and expands leading to cyclic heating and cooling of gas in an enclosed space. As a result, a temperature gradient occurs between various parts of the gas machine, and the colder part can be used as a coolant. In the conventional Stirling machine, gas is propelled by a moving piston; the Samara unit uses a scheme comprising a compressor and a so-called pulse tube. In the pulse tube, a time delay in gas motion versus pressure is created; thereby, the heat transfer is induced. The solution makes the unit more reliable and effective versus Stirling GCM (1).
“Stirling gar cryogenic machines always have two propelling units: compressor and expander. Our cryogenic pulse refrigerator, or cooler, uses only the compressor, i.e. the number of moving components is reduced, and the device’s reliability is thereby improved. Such Stirling gas cryogenic machines are primarily used in space – for cooling infrared sensors of spacecraft, in order to reduce the level of heat aberrations and improve sensitivity of sensors. Space will be our unit’s basic area of application – it is intended to cool down sensors to be installed, e.g., in space satellites and ISC,” says Deputy Executive Director of Institute of Engine and Power Plant Engineering, academic supervisor of the Cryogenic Equipment laboratory of Samara University Dmitry Uglanov. 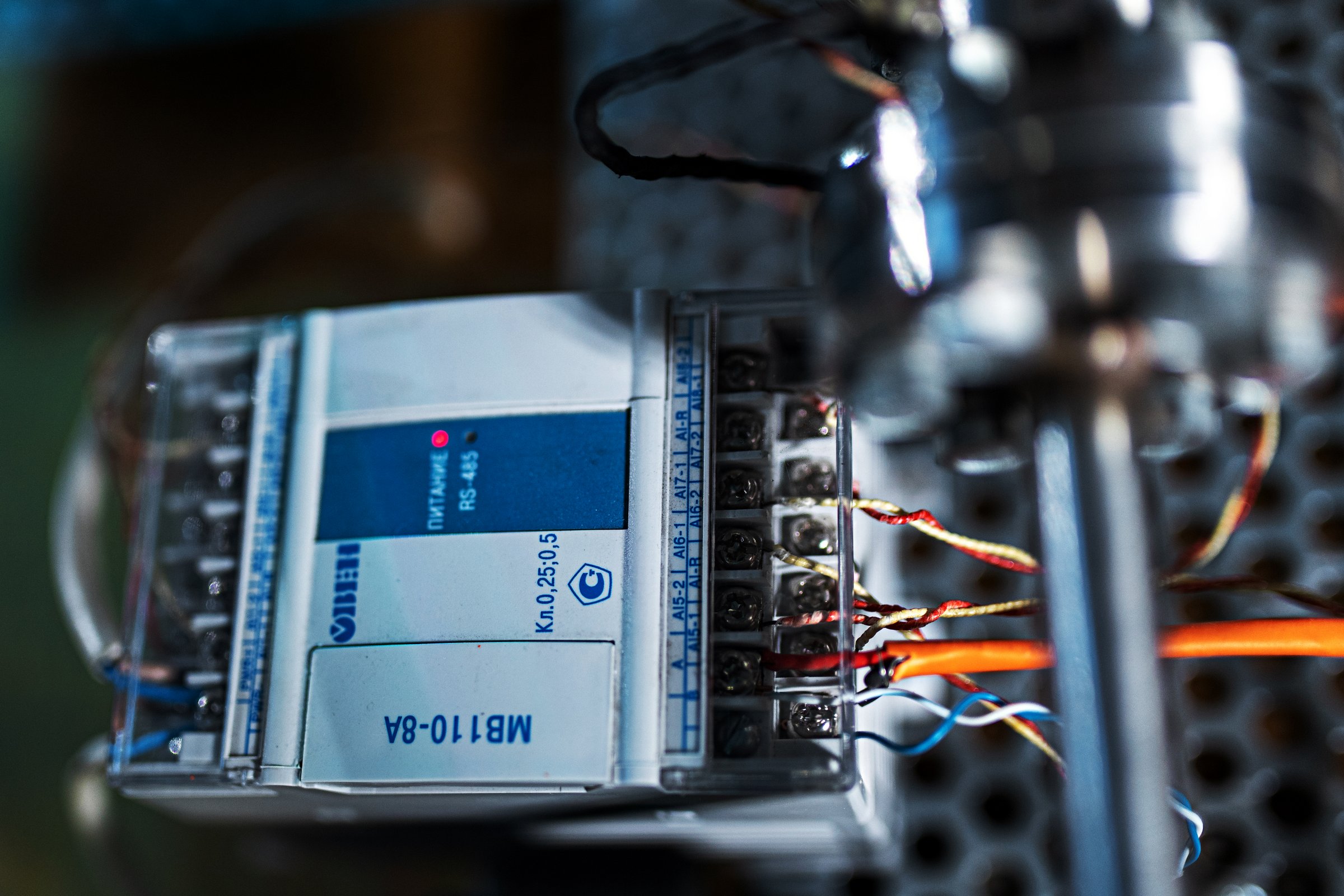 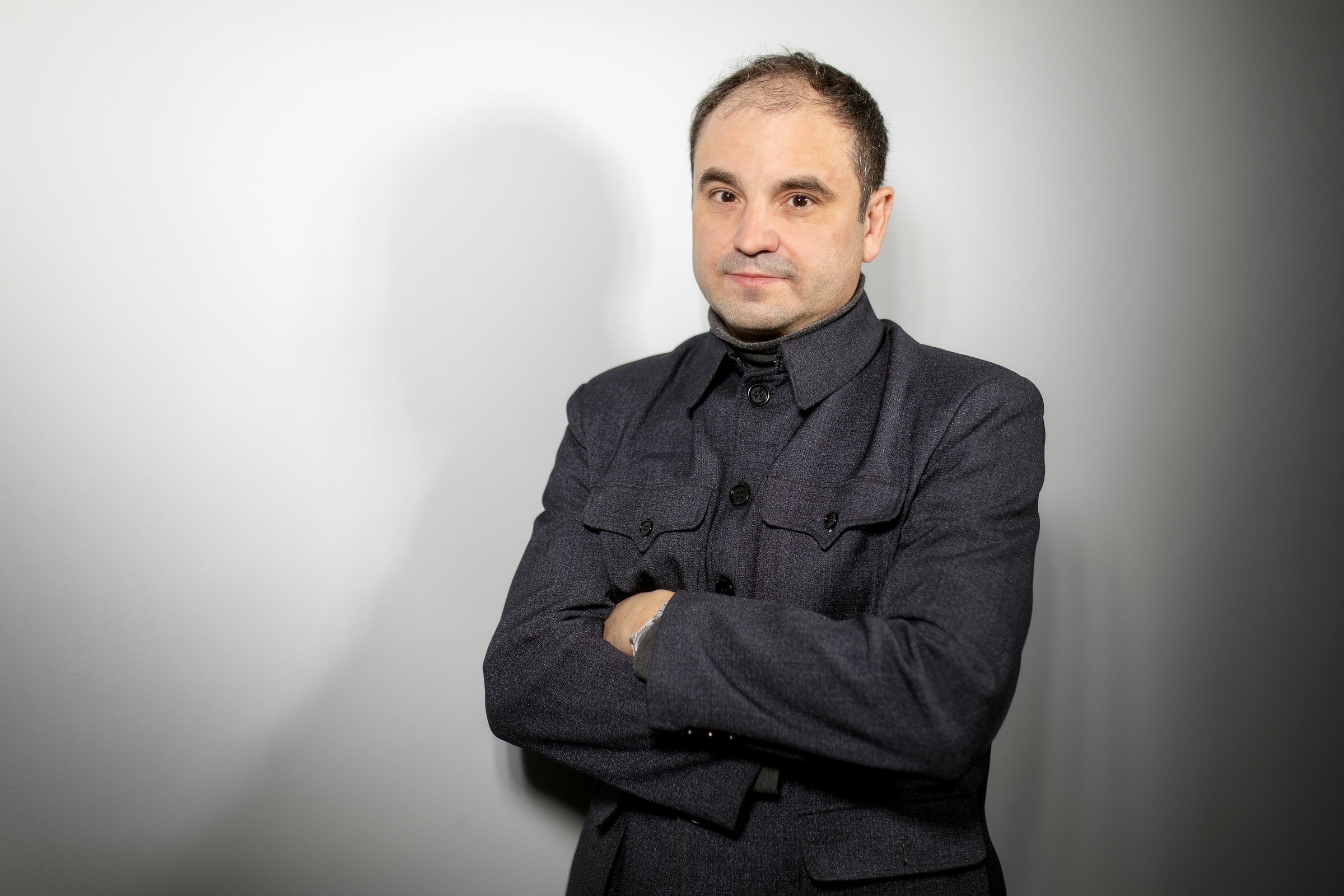 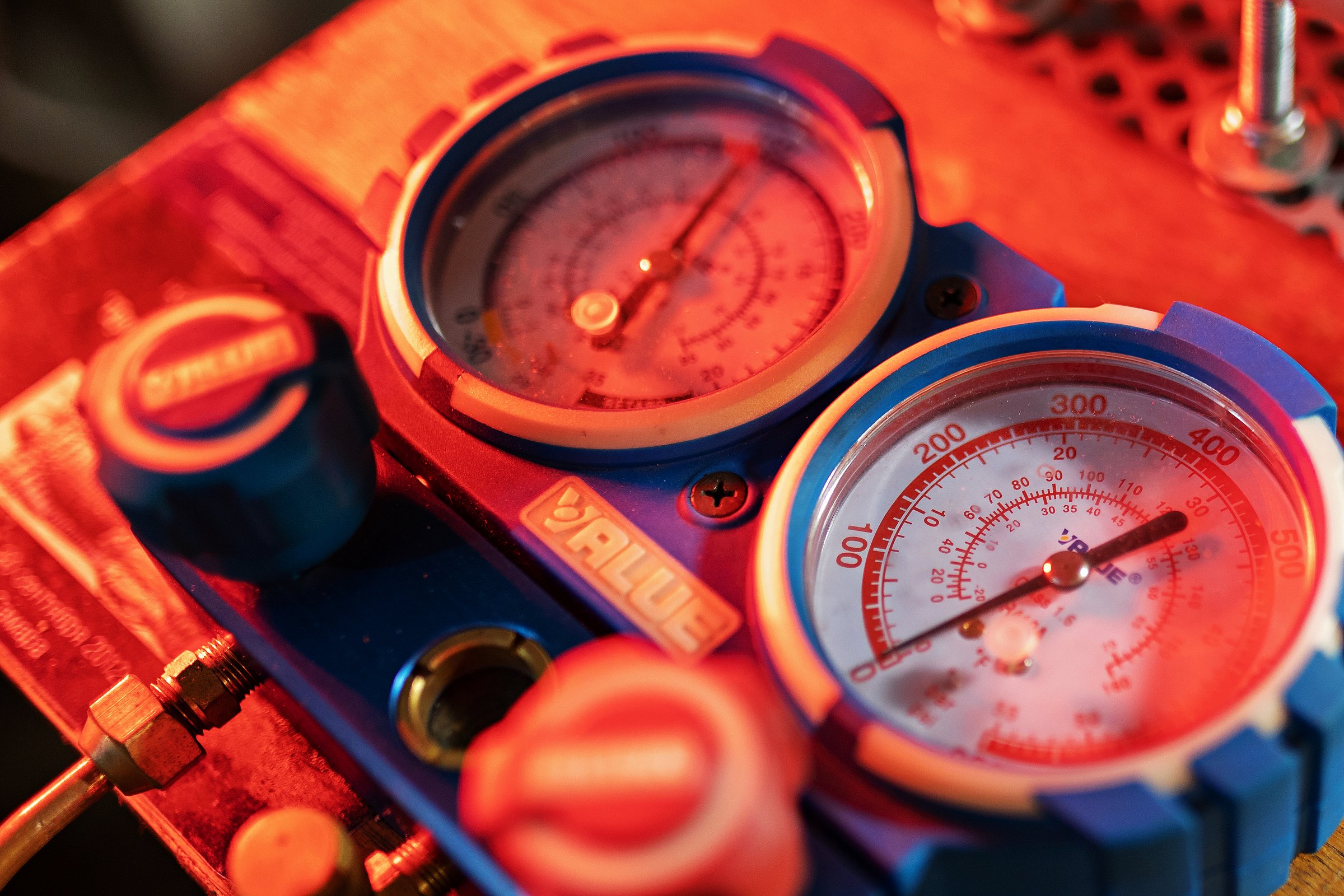 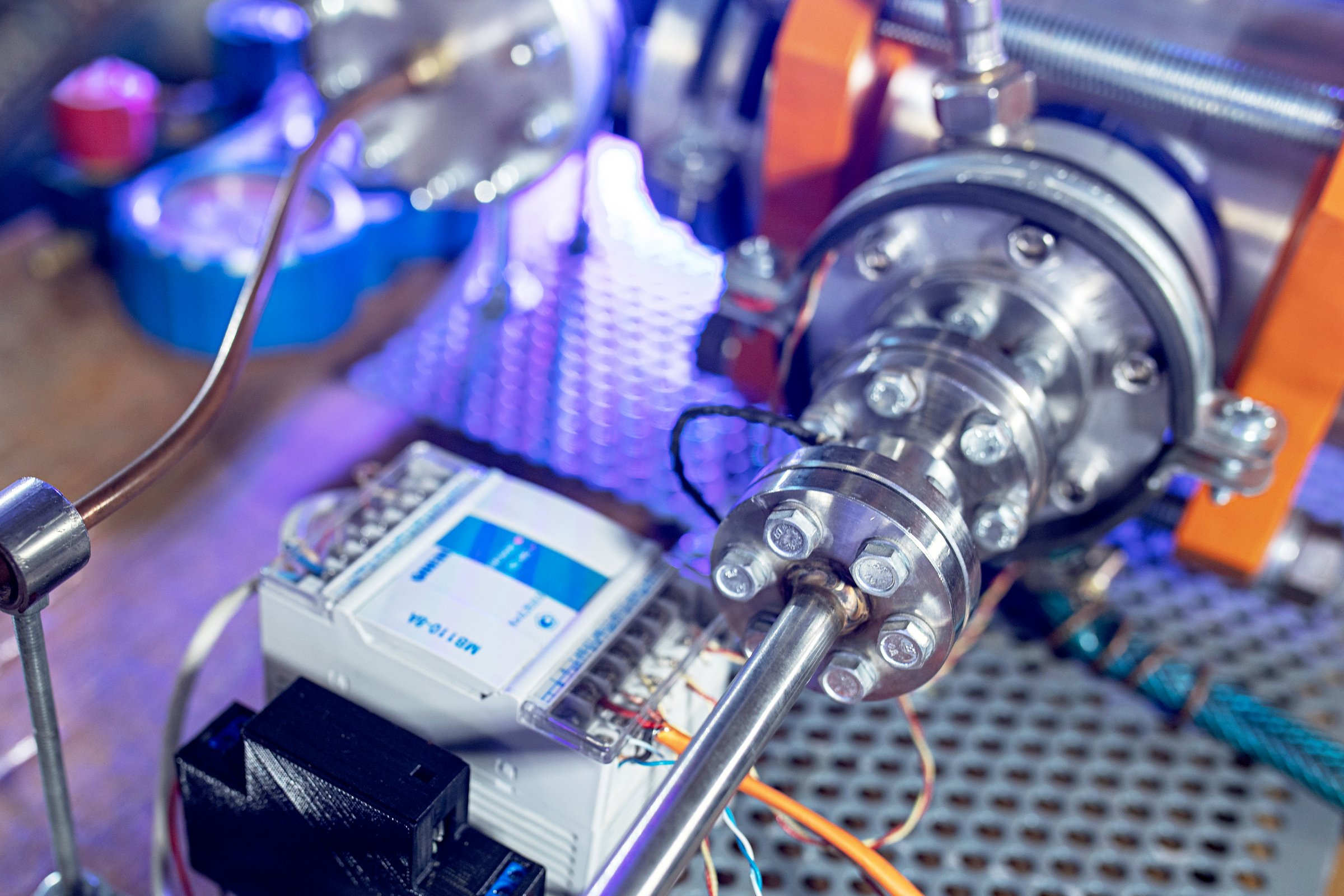 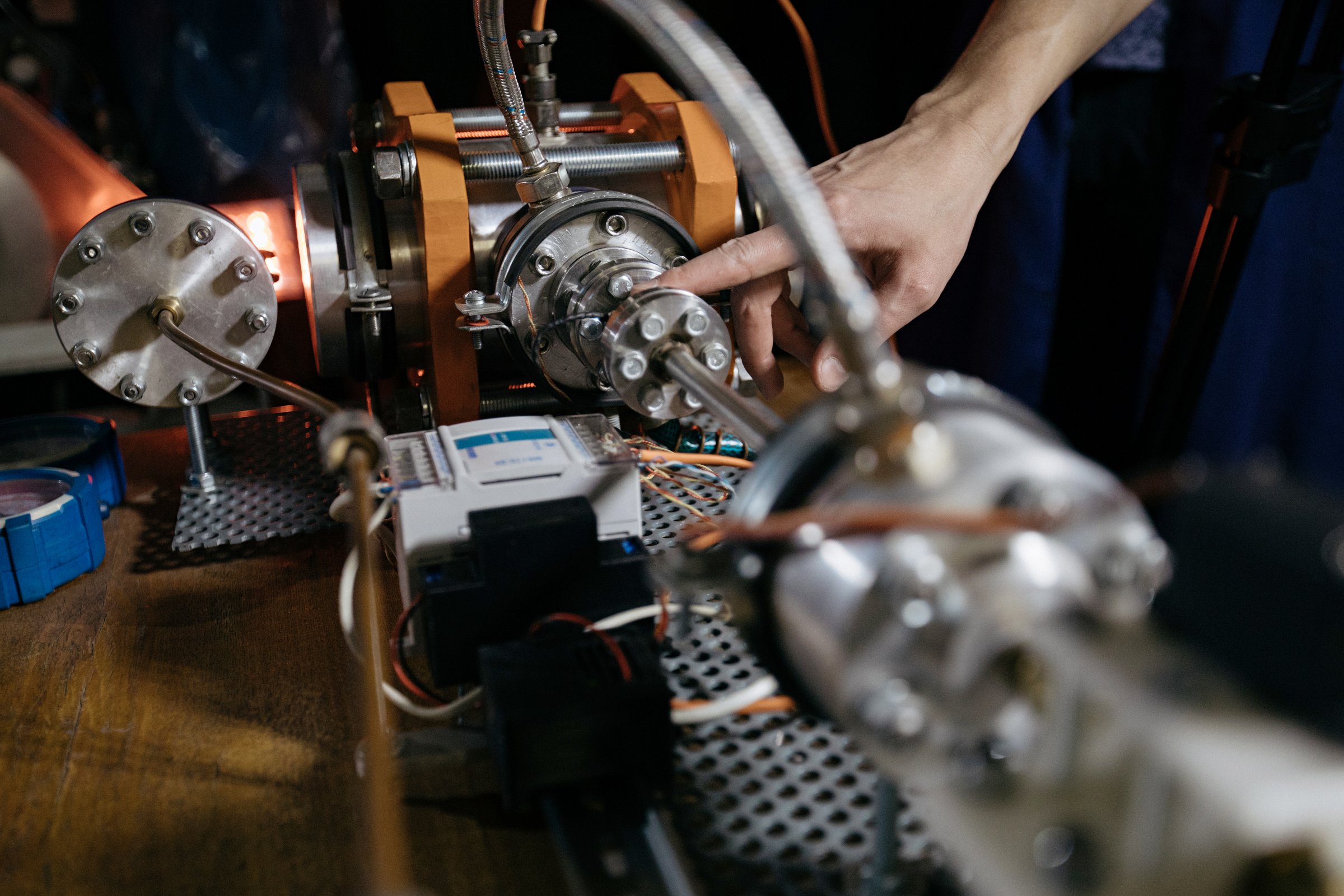 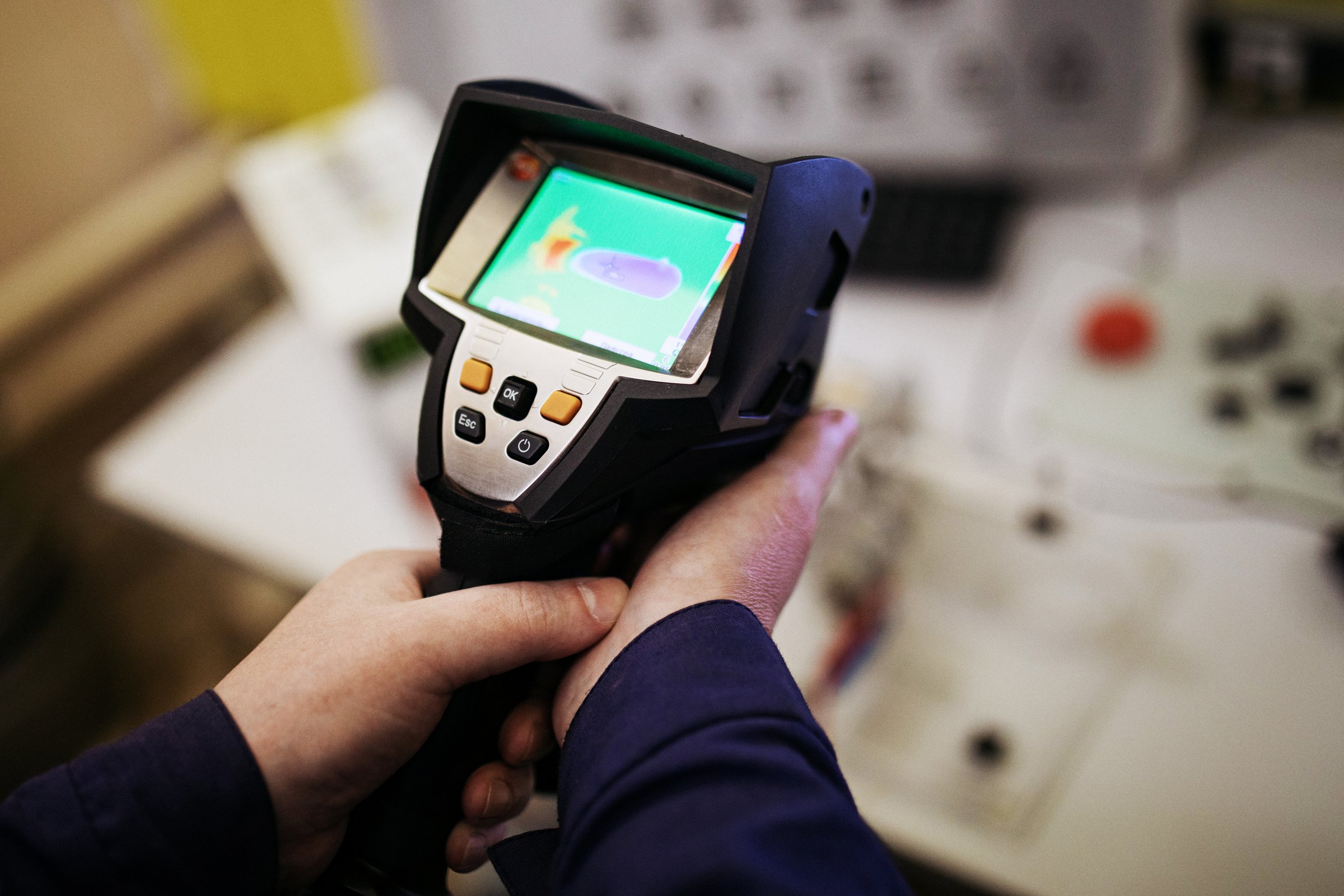 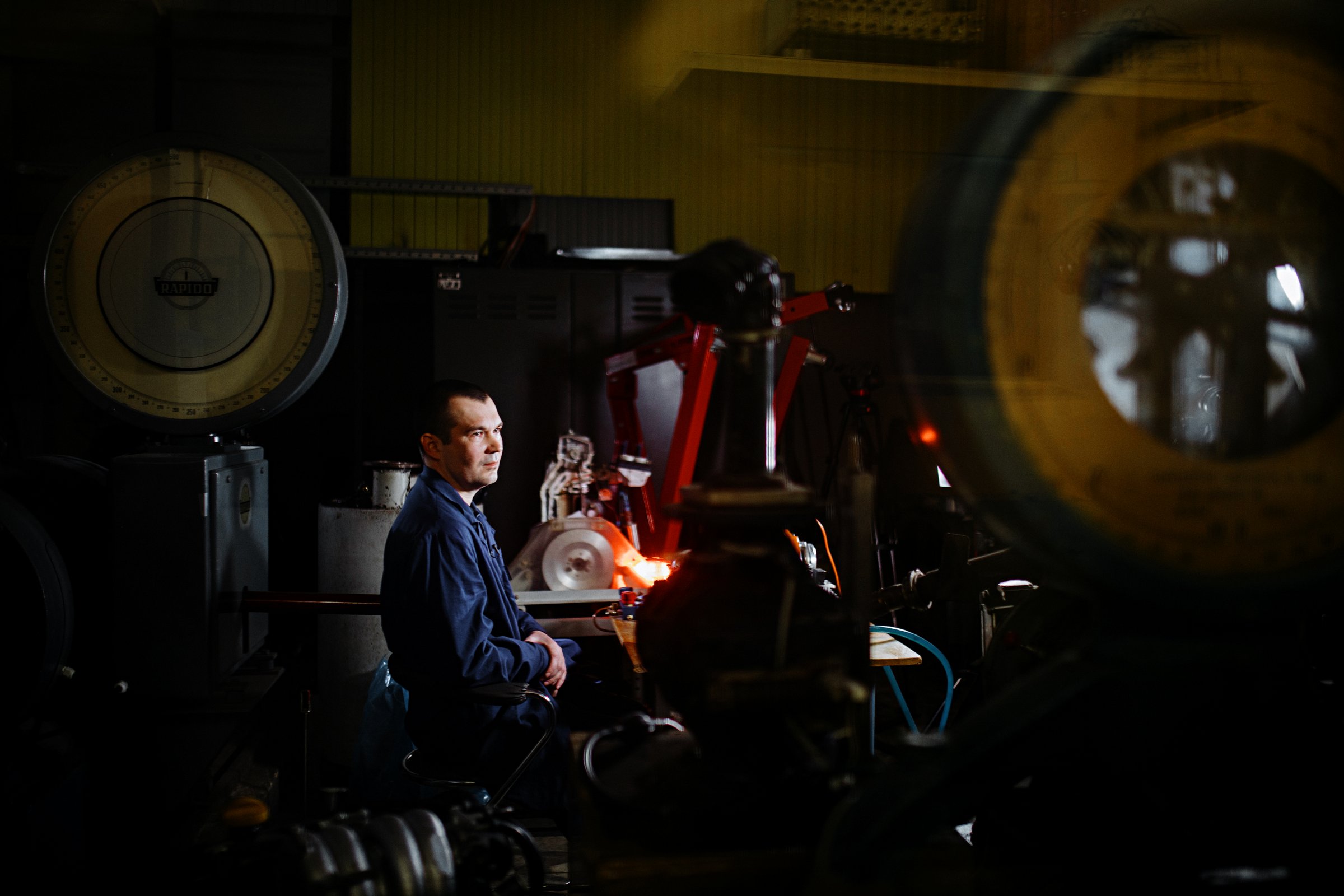 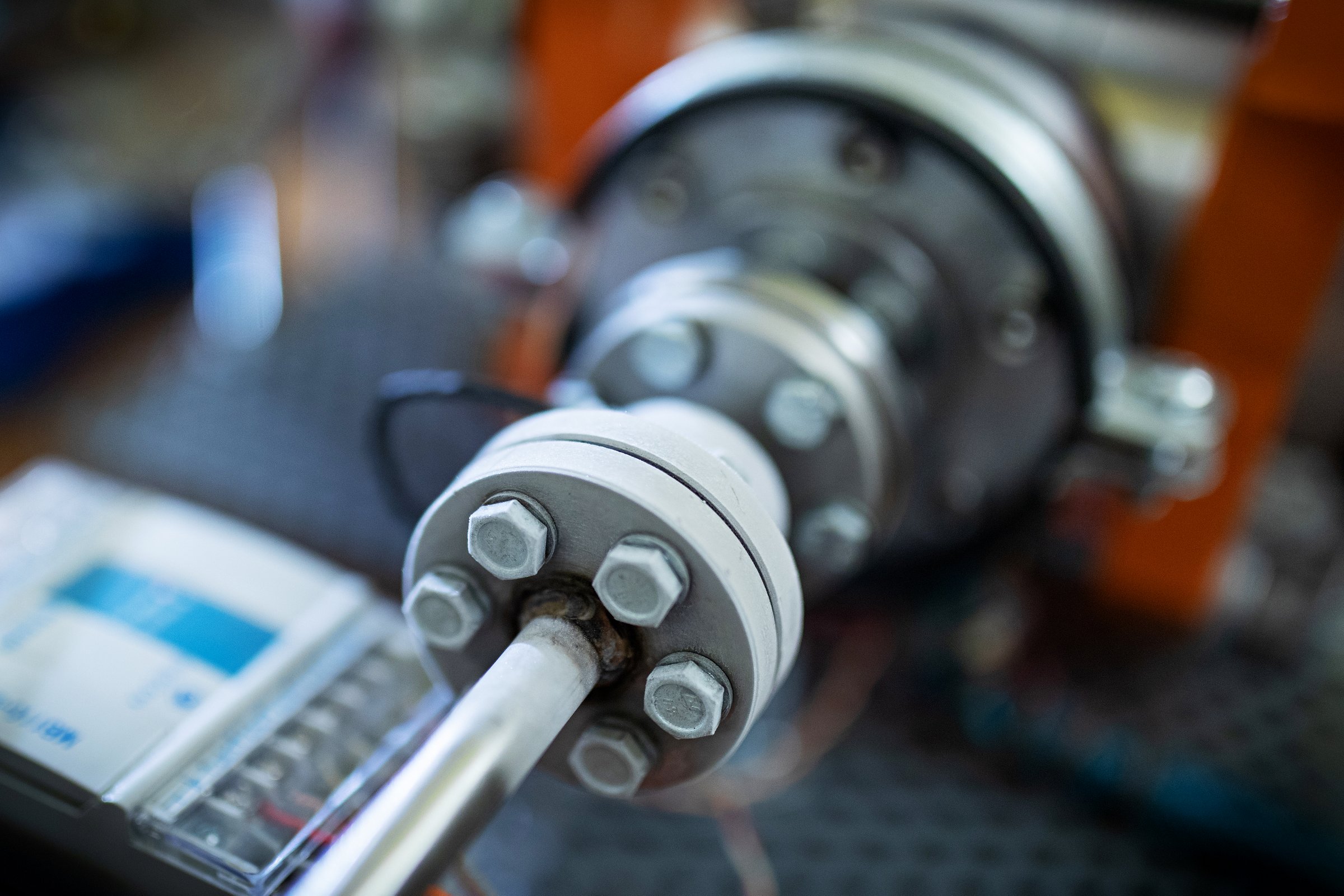 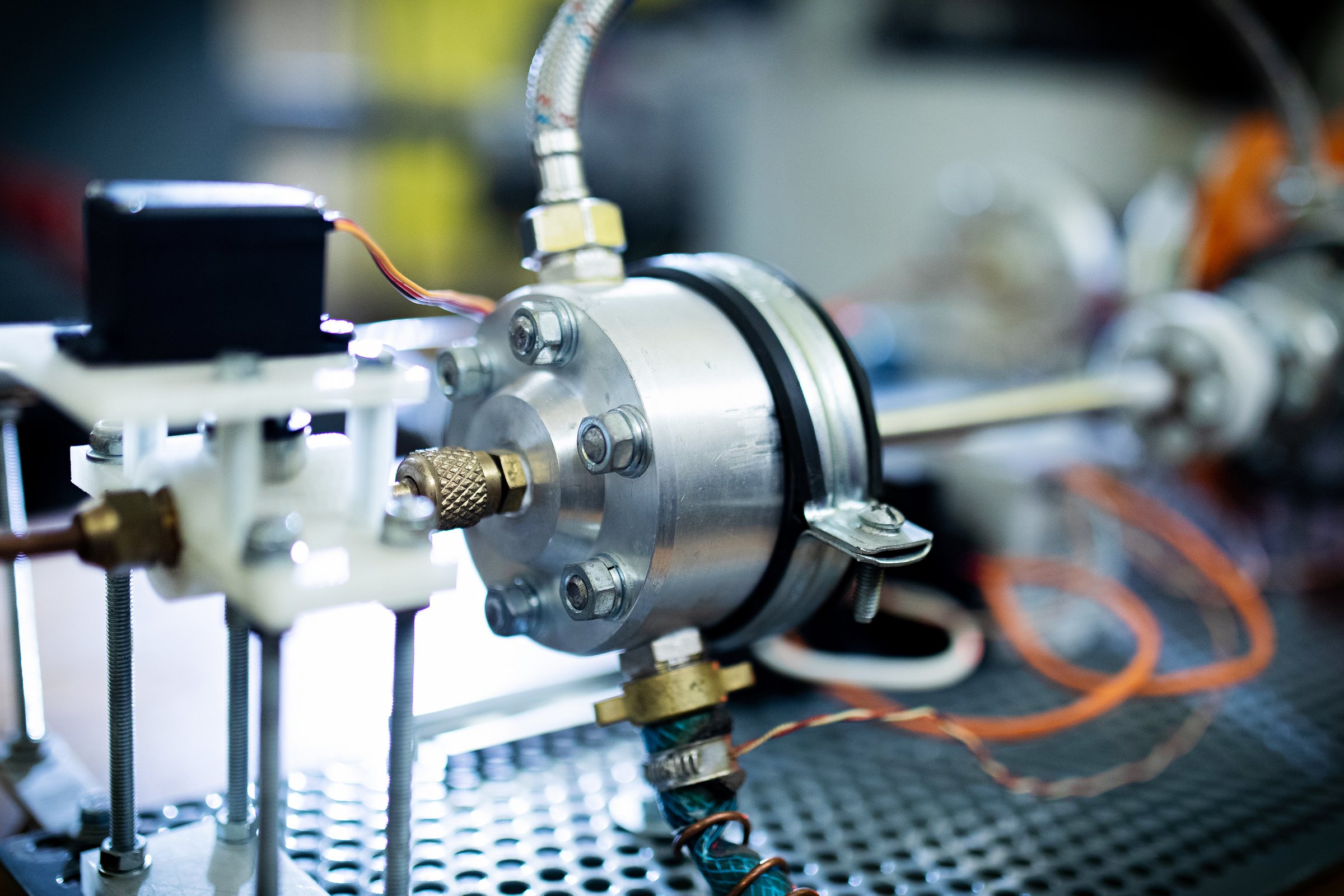 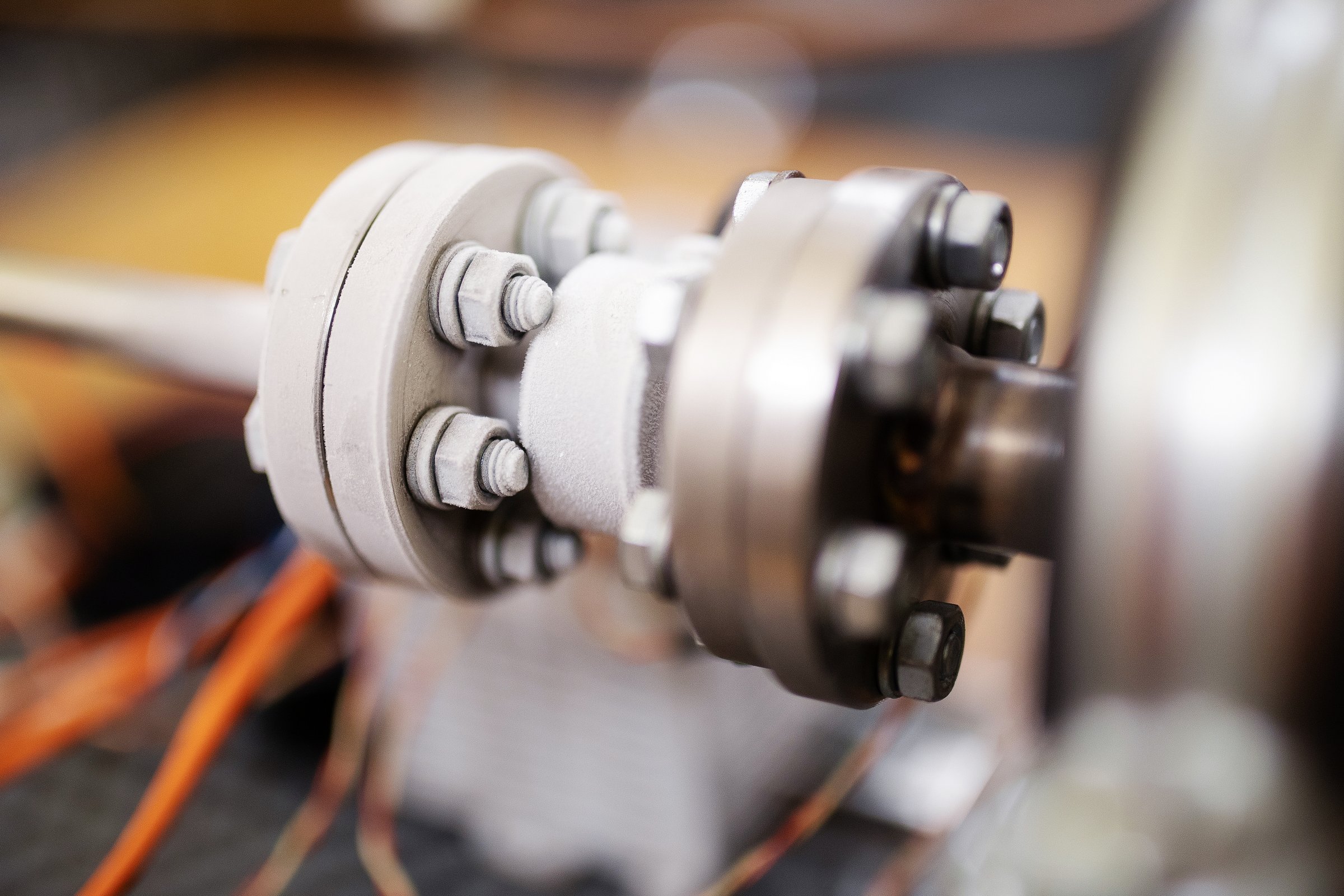 The functioning developmental prototype has been manufactured and tested in the Cryogenic Equipment laboratory. The system uses helium as a working gas under pressure from 2.5 to 3.5 MPa. During the trials, the scientists have so far only been able to achieve cooling down to minus 45 degrees Celsius. The next stage of work will consist in development of an improved version of the unit: more compact, less expensive, and capable of achieving lower temperatures.
“The improved version will be finalized by next year. It will have to be more compact – e.g. the overall length of the unit will decrease from the existing 80 to 40-50 cm. We will also try to reach cooling temperatures down to minus 150 degrees Celsius. Besides, overall cost of the equipment will be reduced through using more of the indigenous components – for instance, we intend to replace a foreign compressor of one and a half thousand dollars worth with a Russian analogue which, however, has to be revised in the Cryogenic Equipment laboratory. Its cost will amount to 6-7 thousand rubles,” explains Dmitry Uglanov.