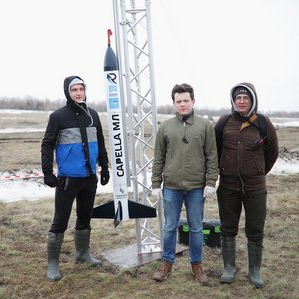 06.04.2021 2021-04-06 2021-04-09
On April 6, at 14:51 local time, Capella-ML new generation experimental rocket designed by Samara University students took off for its missile launch. The launch was dedicated to the pending 60th anniversary of Yuri Gagarin’s space mission. The event was organized by Progress Rocket Space Centre and Samara University.
"Capella-ML new generation experimental rocket developed and made in RocketLAV student design bureau of Samara University was successfully launched from Bobrovka Aerodrome in Kinelsky District of Samara Oblast. The launch was dedicated to the pending 60-year anniversary of the first human flight to outer space. According to the telemetry data, in the course of its flight the rocket reached its maximum height at the apogee of 1,750 metres. All systems have functioned properly; using a parachute system, the rocket soft-landed in about one and a half km from the launch site" , - says head of the student design bureau (SDB) Anton Poltoradnev.
The mission control centre was deployed at the aerodrome, alongside with an exhibition dedicated to the engineering projects and achievements of Samara University student DBs. According to Anton Poltoradnev, the rocket model launch is unprecedented in Russia. This completely original development was created by students practically from scratch, with minimal reliance on the experience of previous projects. Compared to previously launched prototypes, the rocket is distinguished by modular design, two-stage parachute ejection and backup rescue system. 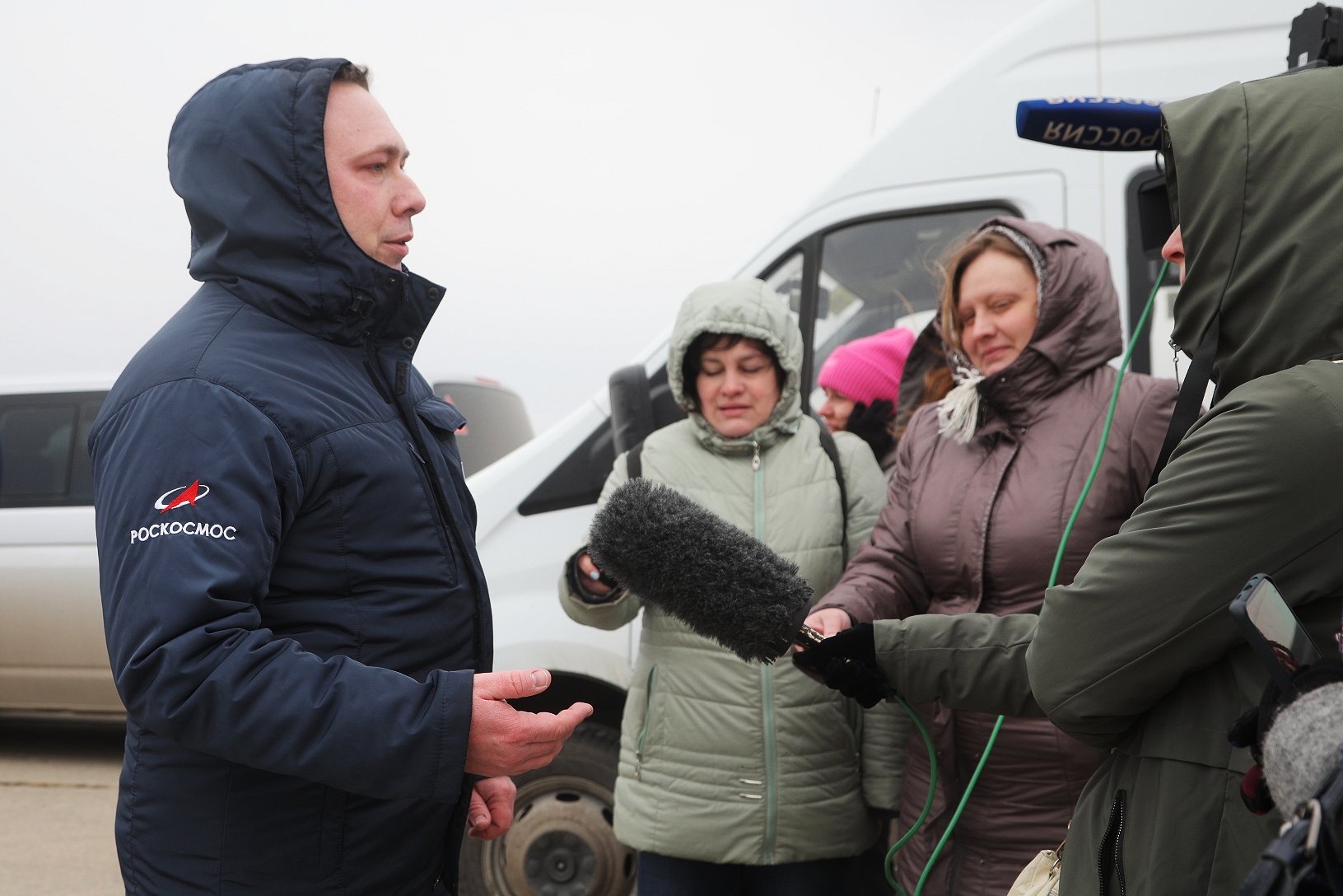 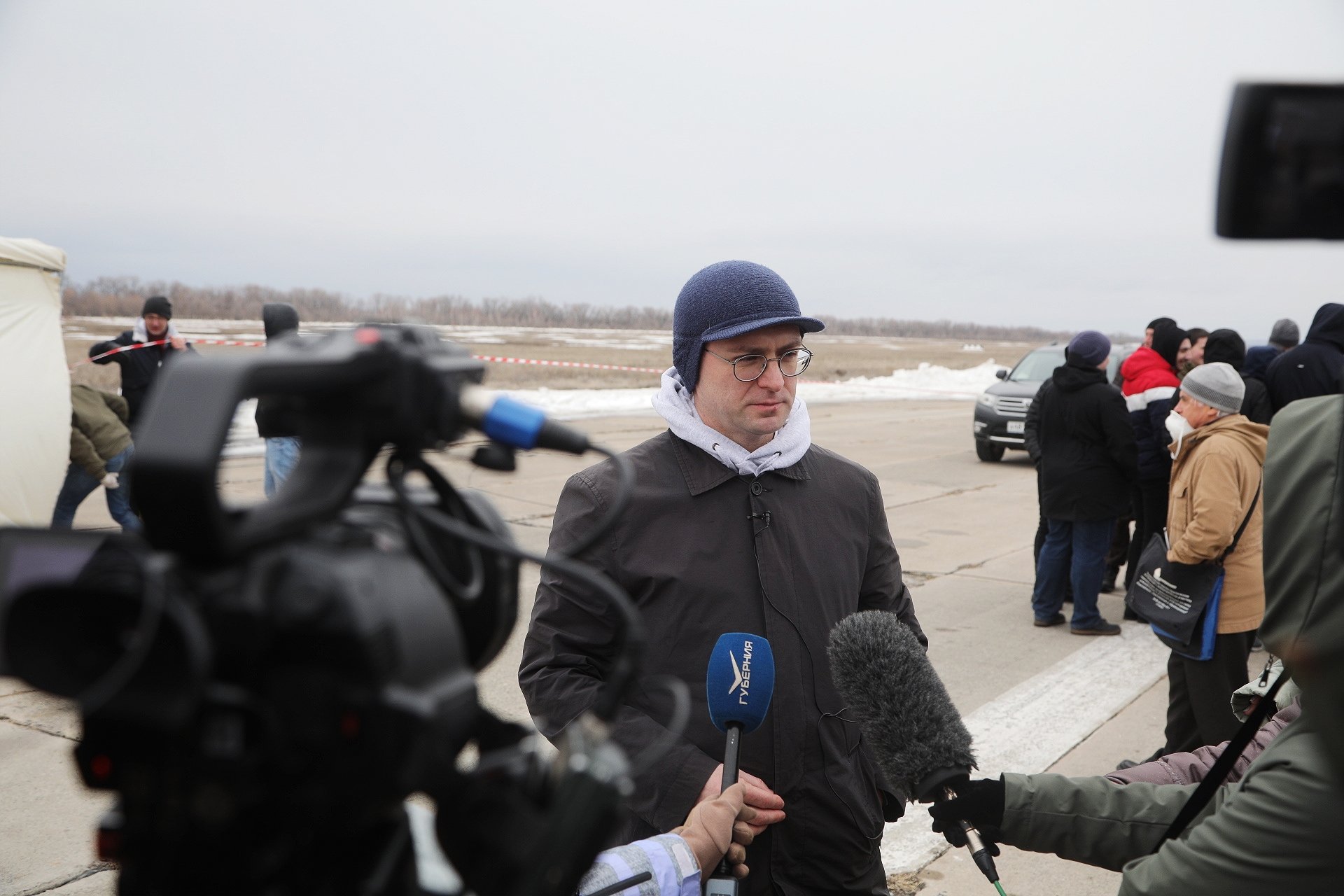 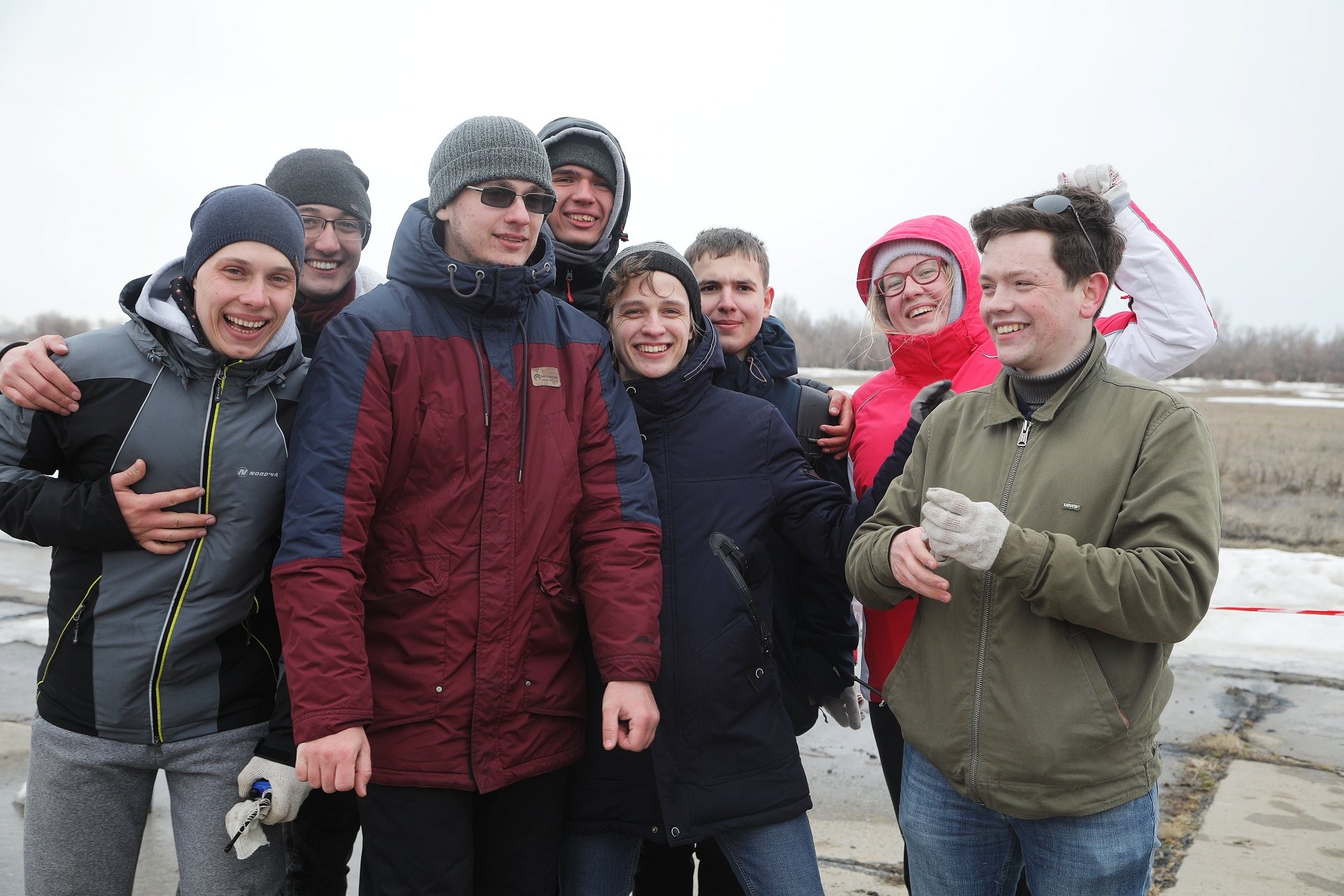 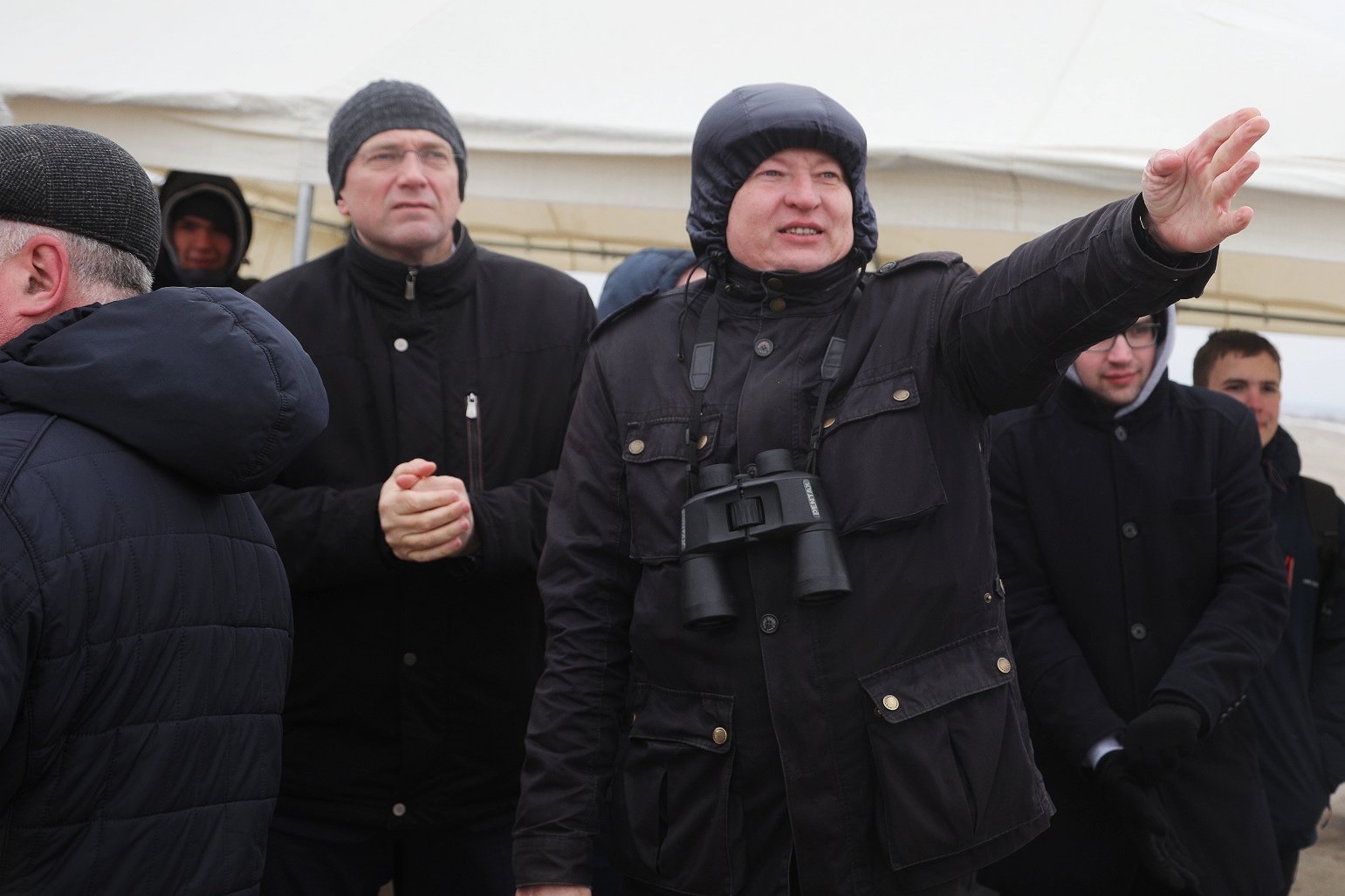 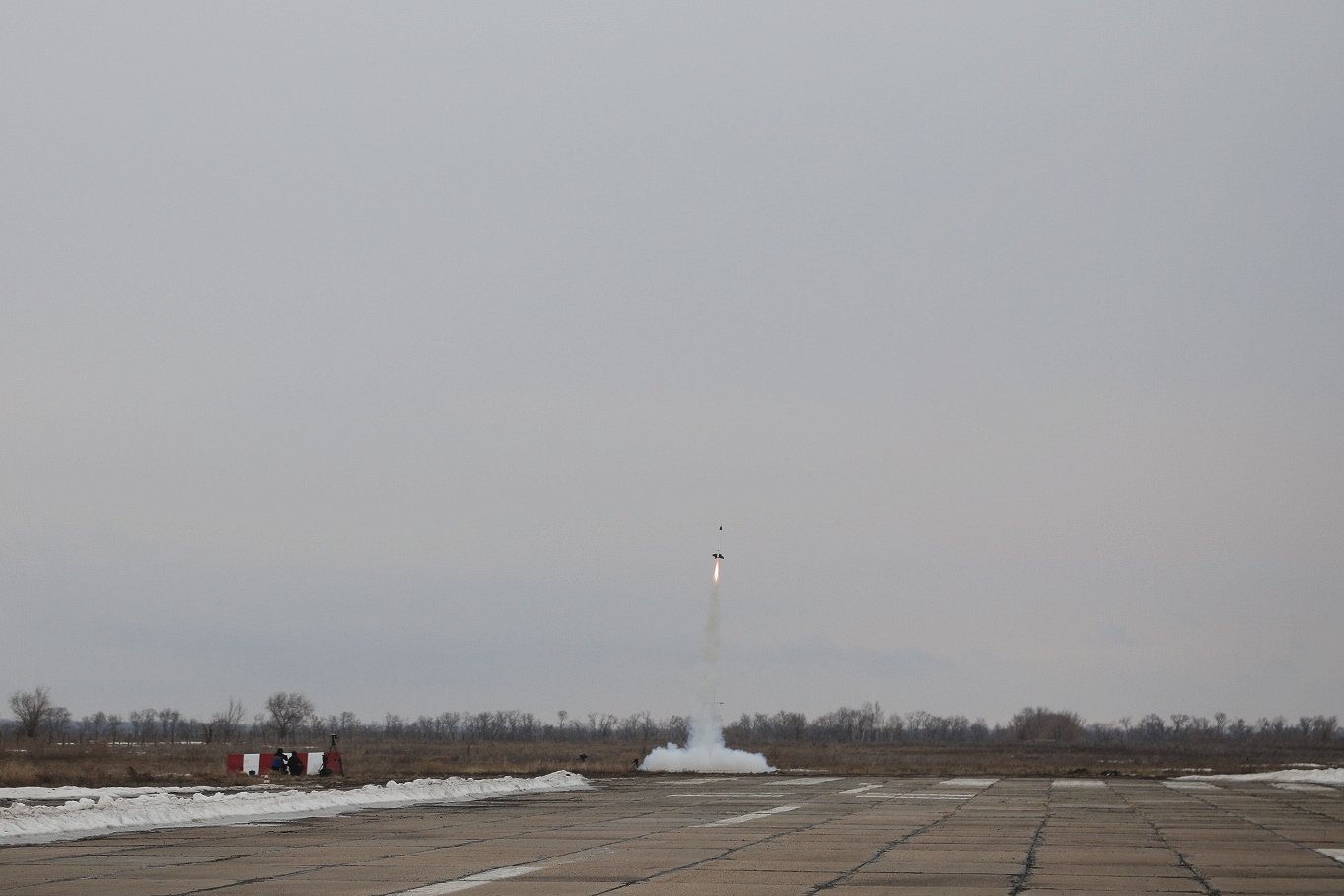 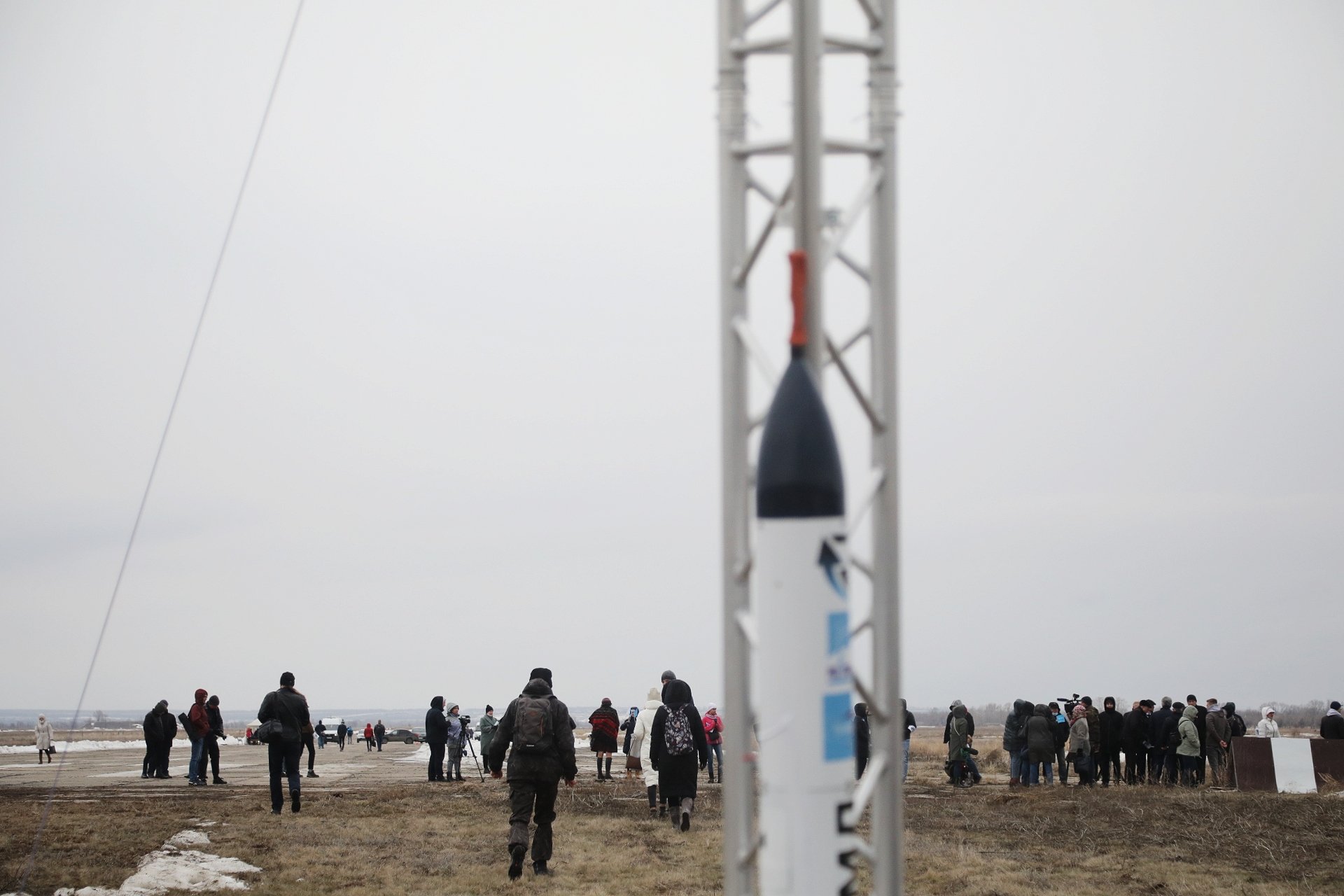 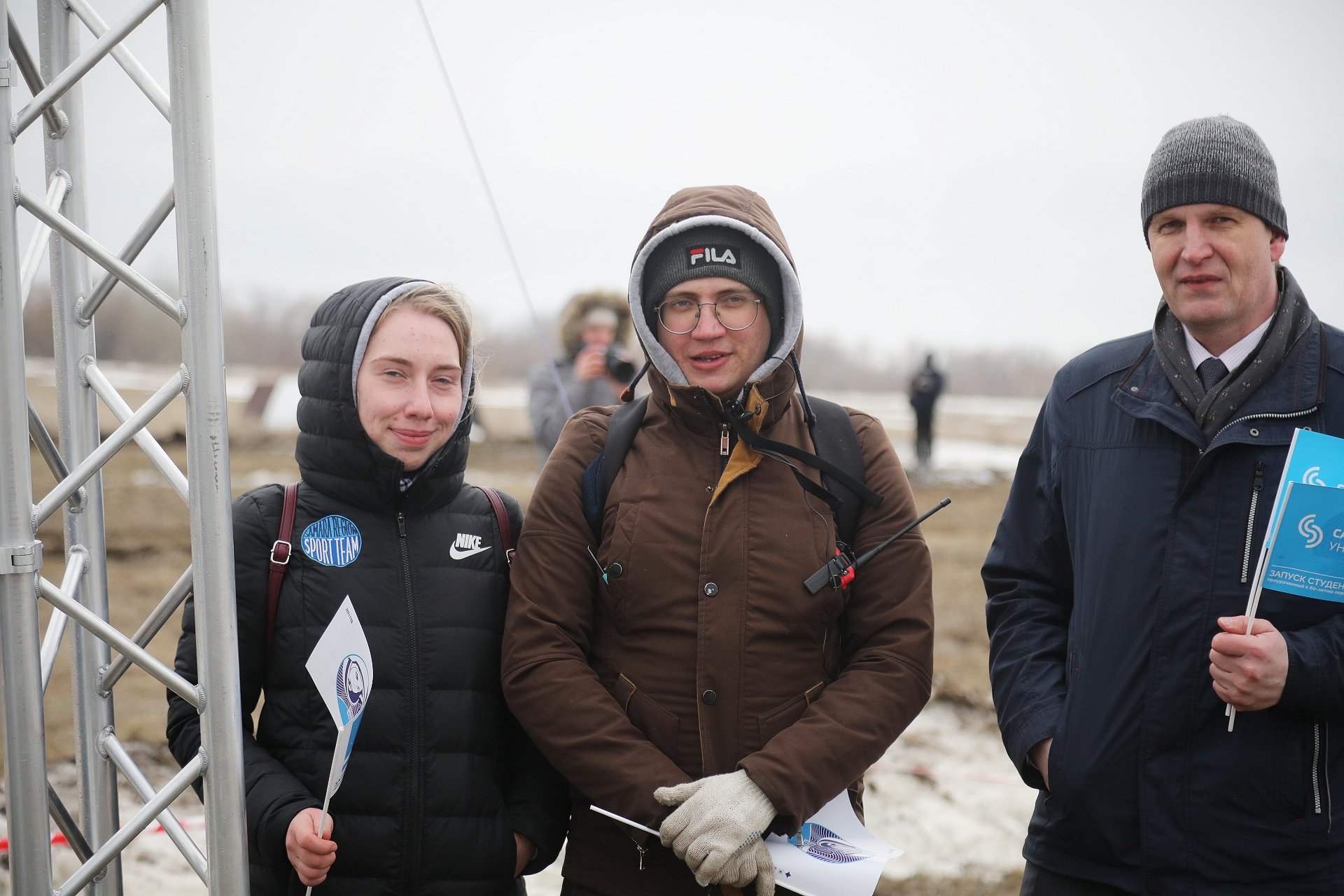 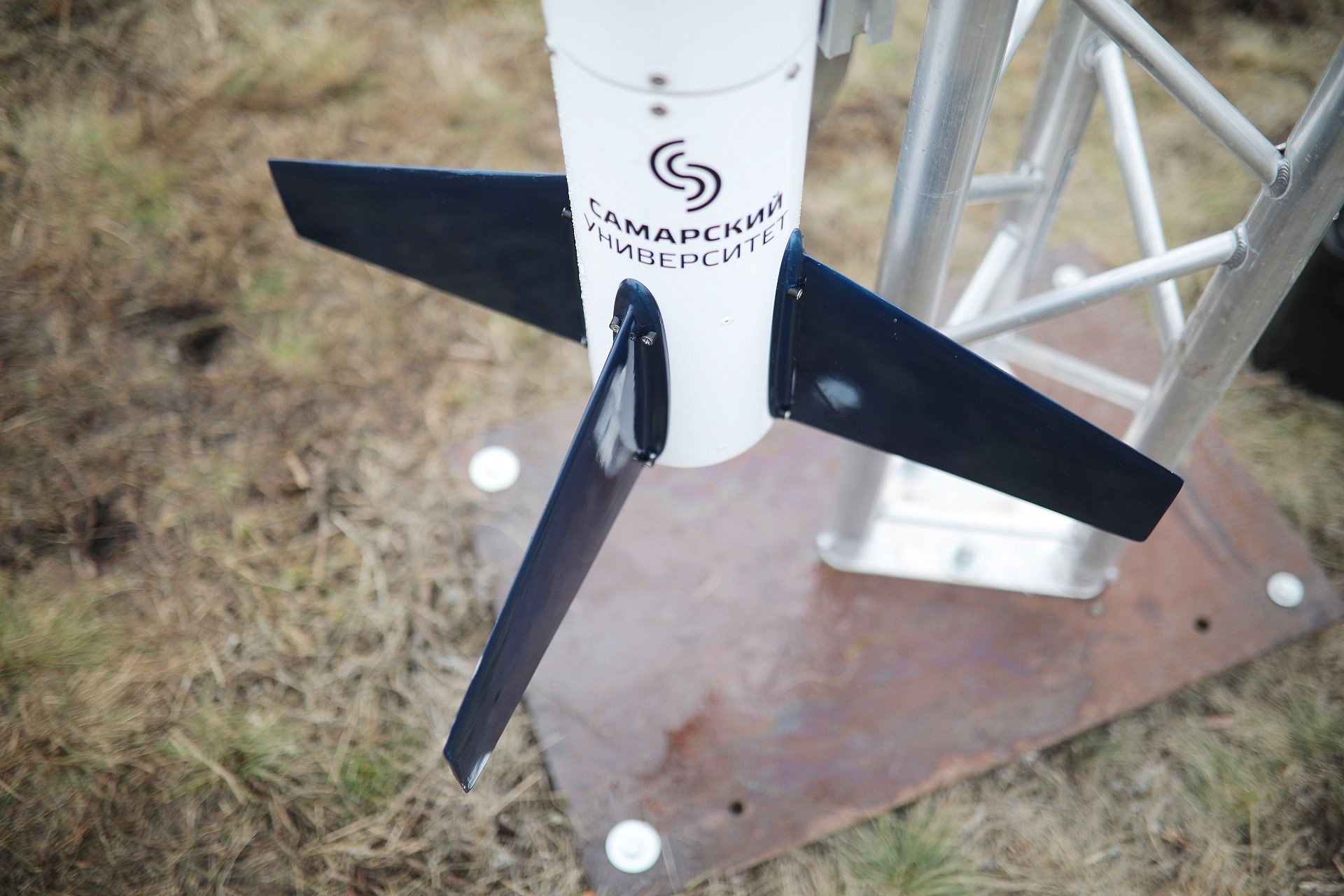 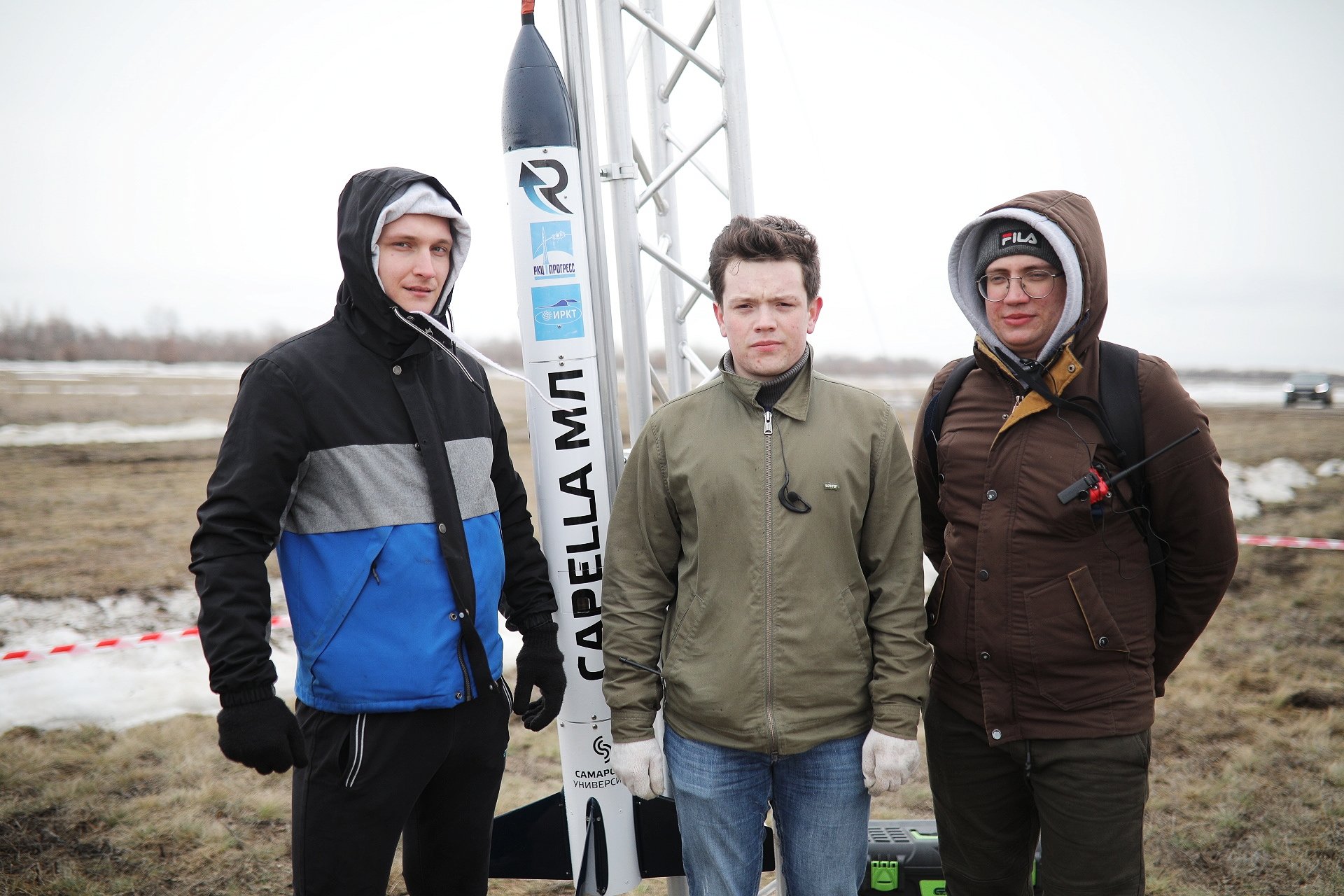 "Modular design is very forward-looking as in the future there will be no need to start rocket design from scratch; instead, one only has to change modules depending on the purpose", - explains SDB supervisor.
Another complete upgrade concerned the functionality of the onboard electronics, including separate systems for power supply, telemetry and information collection, payload ejection, search and orientation. An important innovation is the updated soft landing system ensuring rocket reusability. Rocket length is 170 cm, its weight is 10.2 kg. The project was being developed by the students over six months, and was implemented with support of Progress SRC and Samara University Institute of Space Rocket Engineering.
In the future, the Capella rocket family named after the brightest star in the Waggoner constellation will include several modifications. Even now the SDB is developing the new Capella-М rocket. It is intended to be launched as part of the C`Space annual international forum and competition of student teams for the launch of experimental rockets held in France.
"Many elements and design solutions in Capella-ML and its ‘French sister’ are similar, but we use different engines in different modifications. We also drew upon the learnings from working on the first version of the rocket and made improvements in the design; thus, in terms of ballistics, Capella-M will be even better", - concludes Anton Poltoradnev.
Further plans of young designers and engineers include creation of a more powerful rocket capable of reaching the height of 10 km. This was shared by Rector of Samara University Vladimir Bogatyrev.
"Previous developments by Samara University students have repeatedly received awards at prestigious competitions in Russia and abroad, including the French National Space Agency (CNES). In 2019, RocketLAV became recognized as the best student design bureau in Russia.
Together with our strategic partner Progress SRC, we have achieved an agreement regarding a joint program for development of student engineering creativity on the base of RocketLAV SDB. It will give an opportunity for more students to fulfil their creative potential and embody their boldest ideas through participation in real projects. Thus, the designers-to-be will obtain unique experience, skills and competences indispensable in developing and making new rocket and space equipment.
One of the nearest projects supported by the University and Progress SRC is assistance to the student bureau in creating more powerful rocket modifications capable of climbing to a height of 10 km and more", - said Vladimir Bogatyrev.
Progress Rocket Space Centre Director General Dmitry Baranov assured that his enterprise is interested in development of career guidance and training of specialists for Rocket and Space Industry:
"Progress Rocket Space Centre and Samara University have long-standing ties of mutually beneficial cooperation; many successful projects have been implemented at the interface between science and production. One of the recent examples is creation of Aist-2D small spacecraft. Thus far it has been orbiting for nearly 5 years and has already provided imaging of more than 60 million square kilometres of the Earth surface. It was an instance of effective cooperation in spacecraft engineering.
Progress SRC is interested in development of career guidance and training of specialists for Rocket and Space Industry. RocketLAV SDB is exemplary to our joint efforts with Samara University.
As a child, I was also a fan of rocket modeling, however at that time the technical level was definitely lower than today, in Samara University Student DB. Nowadays students have better technical opportunities to implement their ideas, and we support talented young designers from RocketLAV who we would be happy to welcome in Progress SRC in the future," - said Dmitry Baranov.
RocketLAV is a student design bureau of experimental rockets (SDB) under the Samara University whose members are engaged in the creation of light experimental rockets from composite materials. The SDB of the Samara University has been a permanent and only Russian participant of the student forum for launching student rockets at the C`Space International Forum in France since 2011. Every year, this festival brings together several hundred young engineers from Europe, Asia, and South America who are passionate about designing small rocket technology and atmospheric probes. Samara students are the only representatives of Russia in this competition. Projects are being implemented at the site of the aviation modeling student design bureau (SDB-4).
In 2018, young Samara engineers were awarded the first prize of CNES, the national space agency of France, for the successful launch of a two-stage experimental rocket of their own design. In November 2019, RocketLAV team was recognized as the best student design bureau in Russia. In December of the same year, a project by RocketLAV became a laureate of a French prize in the field of space and industry (Prix de Espace en Industrie-2019).
Progress SRC JSC (part of State Corporation Roscosmos) is a leading enterprise of the rocket and space industry for development, manufacturing and operation of Soyuz-2 carrier rockets and information systems for Earth remote sensing.
State Space Corporation ROSCOSMOS was established in August 2015. It ensures implementation of state policy in the field of space operations and its regulation. It also places orders for development, manufacturing and supply of space equipment and space infrastructure facilities. Its functions also include development of international cooperation in space and facilitation of using the output of space operations for the benefit of social and economic development of Russia.
Photo: Anar Movsumov
Share
Facebook Twitter VK OK