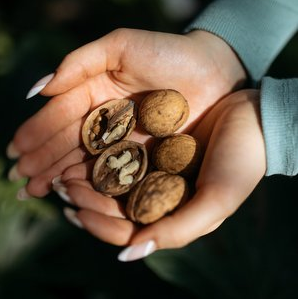 Biologists of the Samara University filed a patent for walnuts

The scientists have developed new varieties of walnuts that can withstand frost and drought. In addition, these nuts can be cracked by simply squeezing them in your hand.

In the course of breeding work, scientists from Samara National Research University have bred two new varieties of walnuts that have a number of unique qualities: they withstand adverse weather conditions of the Middle Volga Belt (rapid transition from cold winter to a rather hot summer, drought, moisture deficit, frost), and their shell is so fragile that you no longer need a hammer and tongs for cracking it – to get to the tasty kernels, you just need to squeeze the nuts in your hand.

"The two new varieties of walnuts bred in the Botanical Garden of the Samara University are quite resistant to the climatic conditions of the Middle Volga Belt. They can withstand colds and droughts and also successfully endure frosts that are not uncommon for our weather – both in spring and early autumn. The ripening of fruit happens in September but sometimes shifts to early October. In addition, Samara nuts crack easily when pressed lightly and can be literally cracked by simply squeezing them in your hand. We intend to patent both of these varieties, the patent applications have already been filed. The varieties were named Samarets and Volzhanin," said Alexander Pomogaibin, Deputy Director of the Botanical Garden, walnut breeder.

According to him, the new varieties were bred by using the simplest selection method – cross-pollination. During cross-pollination, pollen from the anthers of male flowers of different trees is carried by the wind to the stigmas of the pistils of other trees, and fruit sets. Wind-pollinated plants include, for example, peas, violets, wheat, tomatoes, barley, beans. The breeding works were carried out in the Botanical Garden on the walnut collection site, which already numbers over 900 trees. 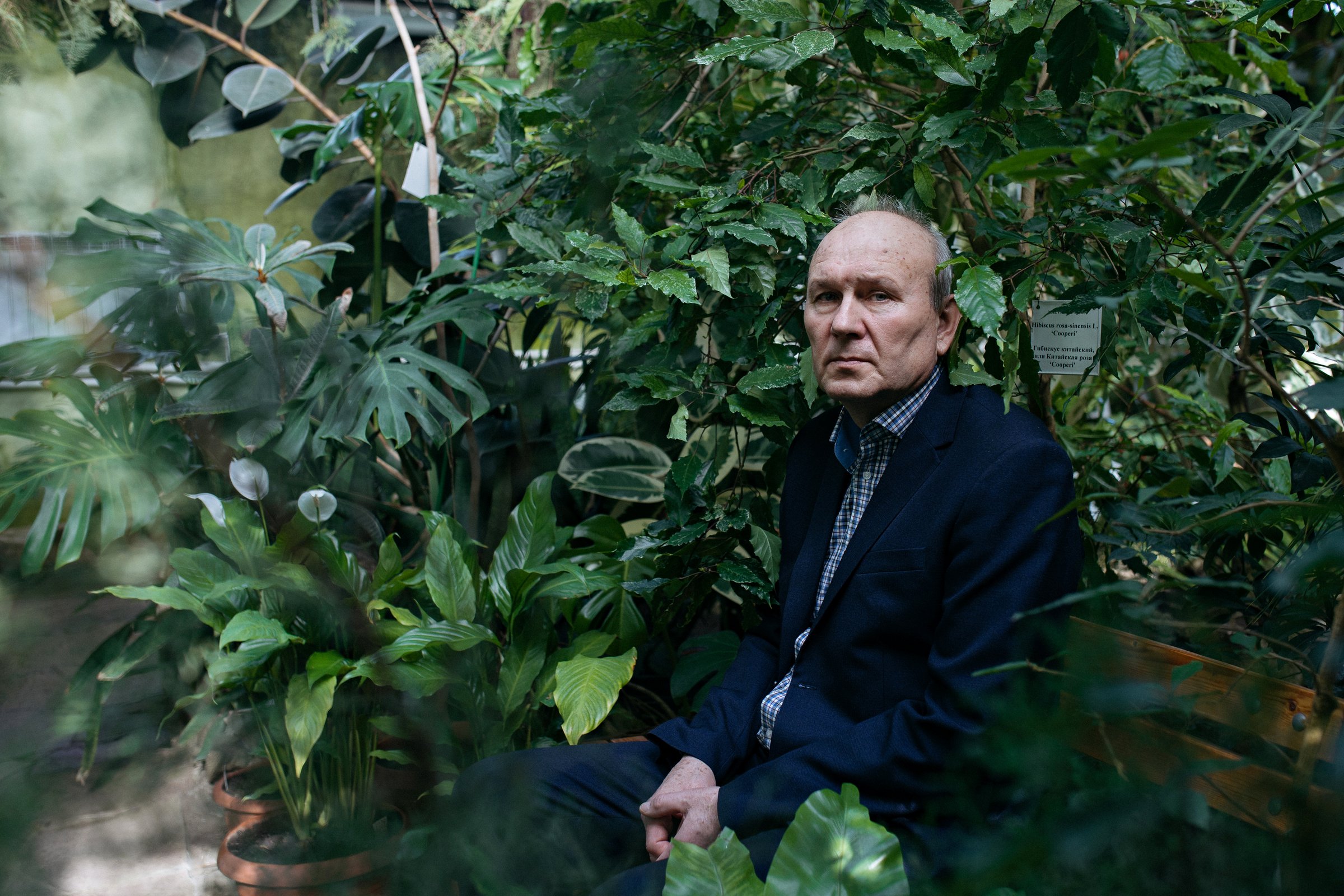 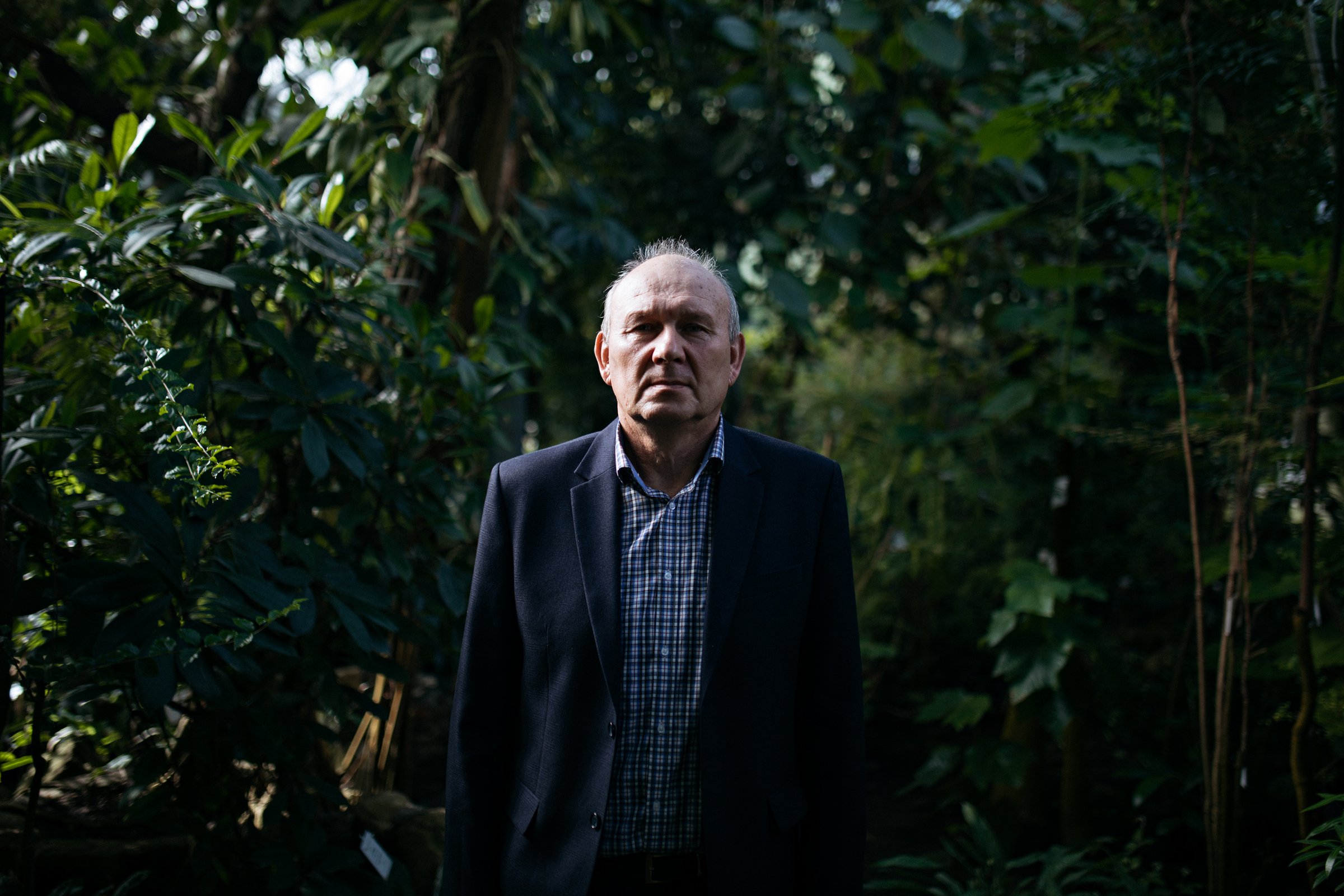 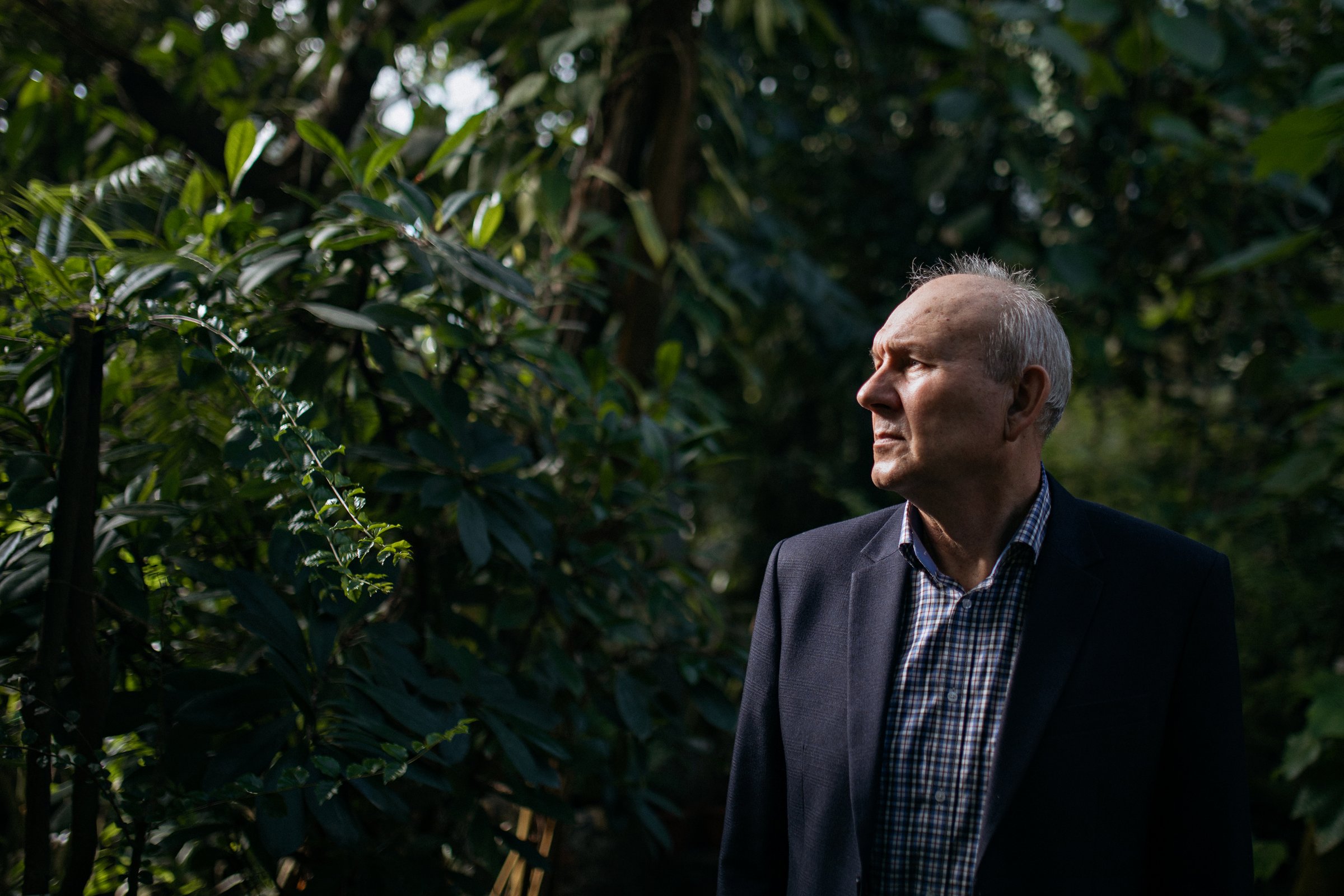 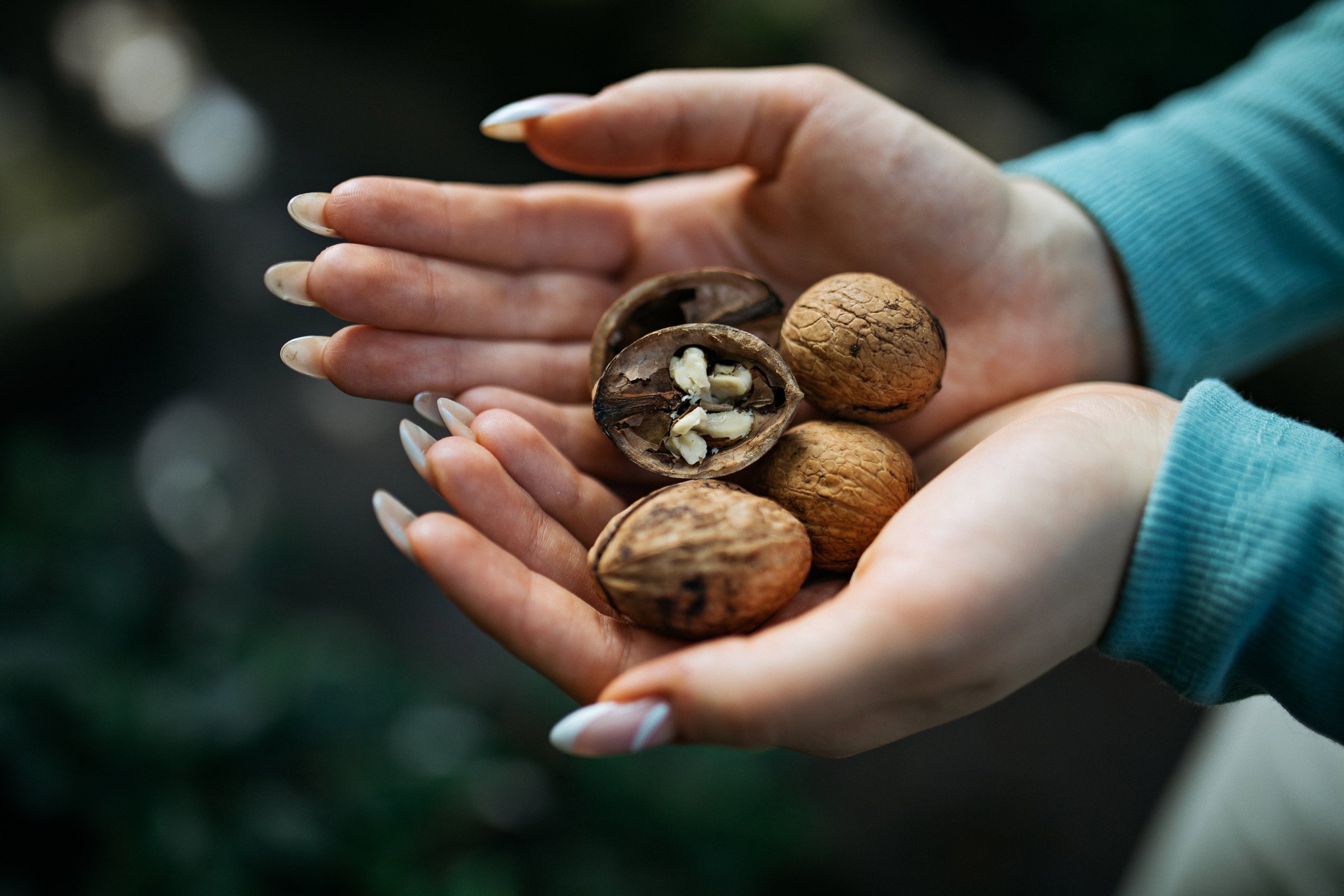 Alexander Pomogaibin has been breeding walnuts since 1987. And the staff of the Botanical Garden itself has been trying to grow nuts since the founding of the garden – since the 30s of the previous century.

"Our garden started working with walnuts almost from the moment of its foundation. According to the data available in the scientific literature, walnut – a large tree – can grow for 400 or even 1000 years. There is evidence that it can go over a thousand. But the oldest tree we have, according to my calculations, is a little over 70 years old. Everyone in the Botanical Garden likes nuts – animals, birds, people. A single crow can take up to fifty pieces from a tree in a day! The crows even manage to smash the shell, but, of course, they drop and lose more than they get. Squirrels hide nuts as well, and even people sometimes come to the Botanical Garden with deep pockets," complains Alexander Pomogaibin.

As noted by the scientist, the Samara varieties of nuts have a pleasant taste and do not taste bitter. So it is quite possible that Samarets and Volzhanin will soon take their rightful place under the sun at dachas in the Samara Region and neighboring regions of the Middle Volga Belt.

Walnuts tend to grow in warm climates – in southern Russia, Greece, India, Iran, the Balkans, and the Tien Shan. It has a well-developed root system extending to a depth of 4 m and a radius of up to 20 m. It does not withstand severe frosts.

The Botanical Garden of the Samara University is a specially protected natural area (SPNA) of regional significance and an open-air scientific laboratory of the university’s Faculty of Biology. It has a maintained natural environment and ongoing research work in studying biological diversity, returning endangered plants to the wild and preserving the gene pool of rare and valuable plant species.

The most important area of work of the scientific team of the Botanical Garden is introduction – adaptation of plants from other geographic regions and climatic zones for cultivation on the territory of the Middle Volga Belt. In particular, it is the specialists of the Botanical Garden of the Samara University that have bred zoned apricots which are now cultivated in the horticultural farms of the region.

The plant collection of the Botanical Garden includes about 4500 taxa (species, forms, varieties) of trees, shrubs, and herbaceous plants of various geographical origin. The collection funds are supplemented annually: today, they include 1200 taxa of woody plants, up to 1200 taxa of tropical and subtropical plants in the greenhouse, about 850 species and varieties of ornamental flower crops, over 100 species of rare and specially protected plants out of the 800 species of natural flora included in Red Books.