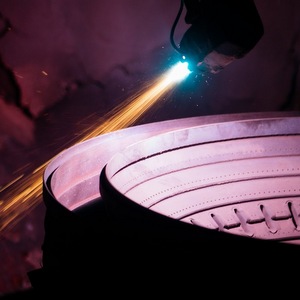 23.11.2021 2021-11-23 2021-11-29
Within a two-year period, scientists from Samara National Research University will develop and test in practice a technology for the production of an innovative heat-protective plasma coating to protect structural elements of rocket and aircraft engines from extremely high operating temperatures – about 1,500 degrees Celsius and higher.
The project aimed at developing a technology for the production of such coating has won the competition under the UMNIK Program and received financial support from the Innovation Promotion Fund*. The author of the project is Mikhail Giorbelidze, a young scientist from Samara University, Senior Lecturer at the Department of Aircraft Production and Quality Control in Mechanical Engineering, researcher at the Research Institute of Technologies and Quality Problems.
"The application of such thermal barrier coating will significantly increase the service life and reliability of rocket and aircraft engines, gas pumping and power generating units, as well as micro-gas turbine engines used on unmanned air drones", - said Mikhail Giorbelidze. "According to the calculations, the introduction of the technology being developed should extend the service life of critical structural elements of the hot section of engines at least by two or three times, thereby decreasing the need for repair and replacement of costly parts."
The heat-resistant coating that is capable of withstanding temperatures of about 1,500 degrees Celsius for a long time will protect the inner surfaces of nozzles and combustion chambers, turbine blades and other elements of engines and power plants from destruction. The coating is applied by plasma spraying: particles of a refractory substance, for example, zirconium oxide, in the form of powder are fed into a plasma jet directed to the surface to be treated. In the course of accelerating and heating up in plasma, these particles fall onto the object being treated and form a coating. 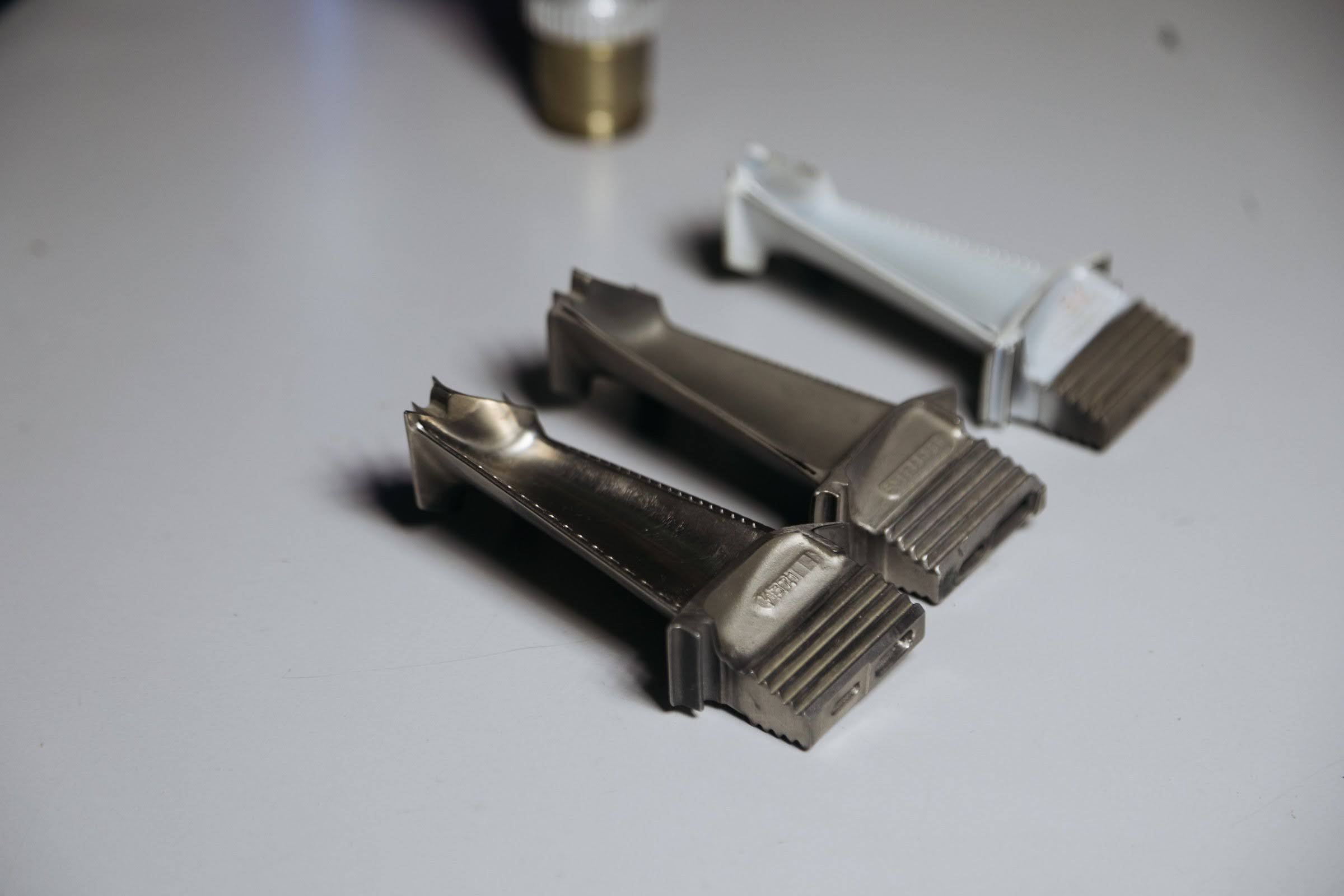 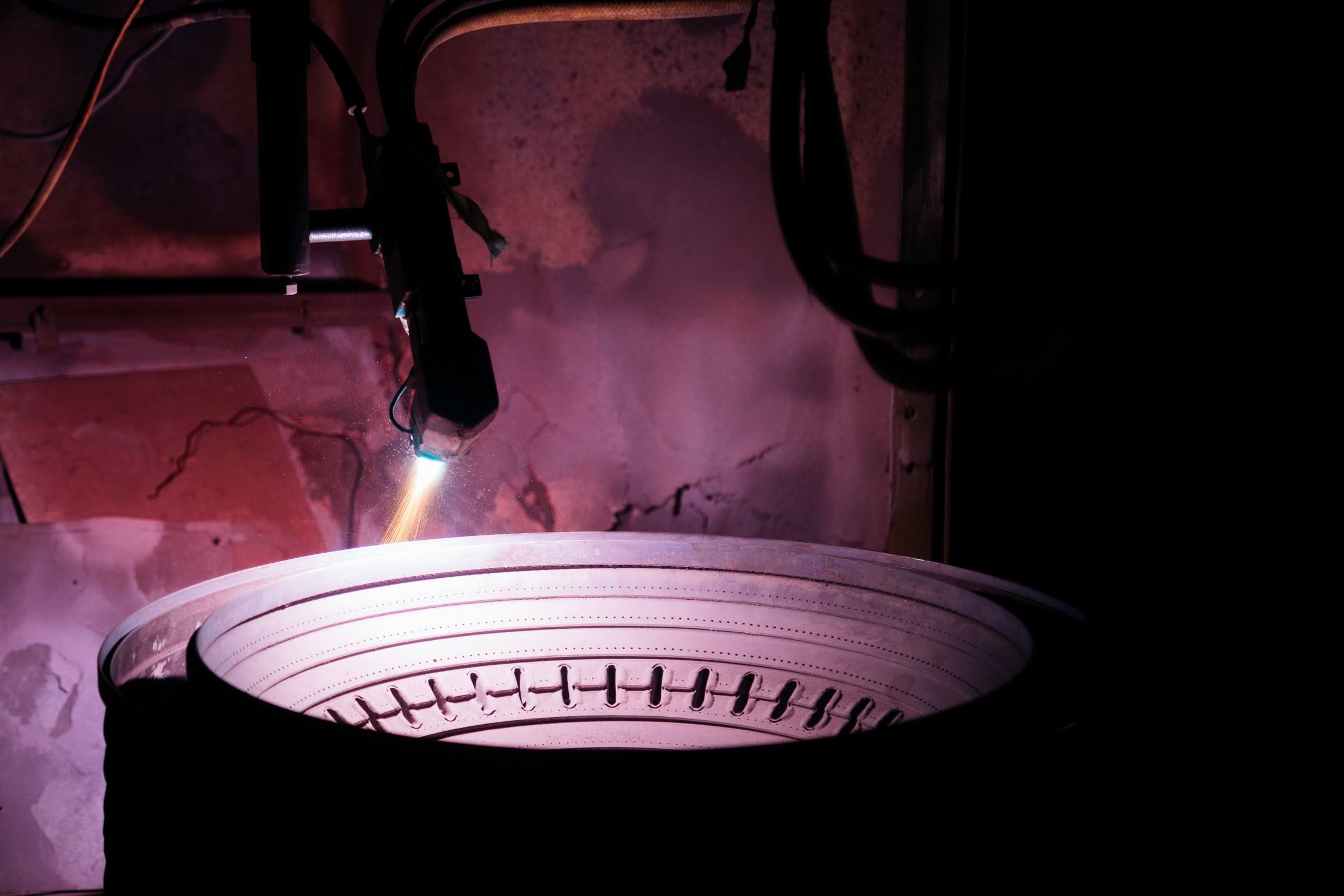 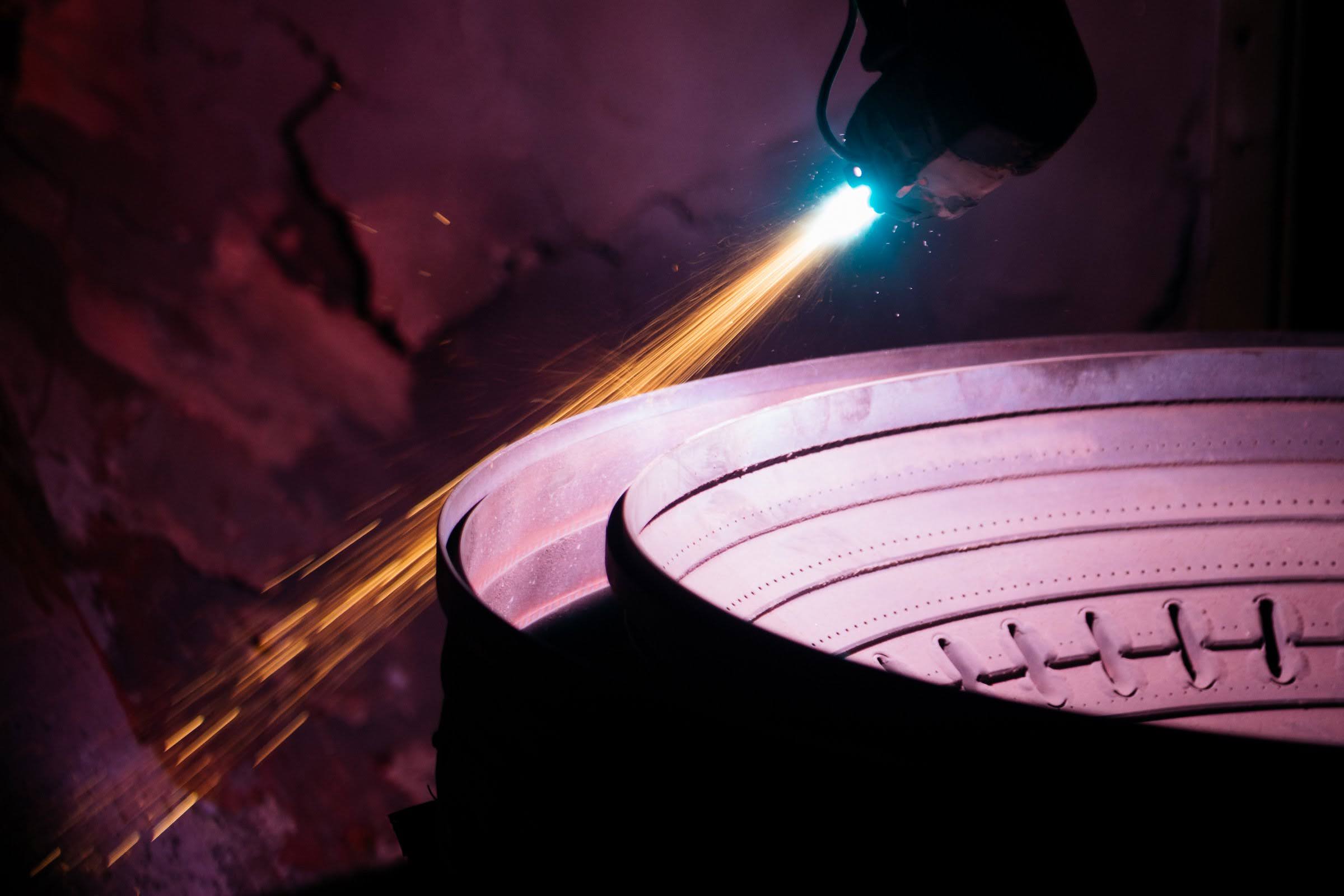 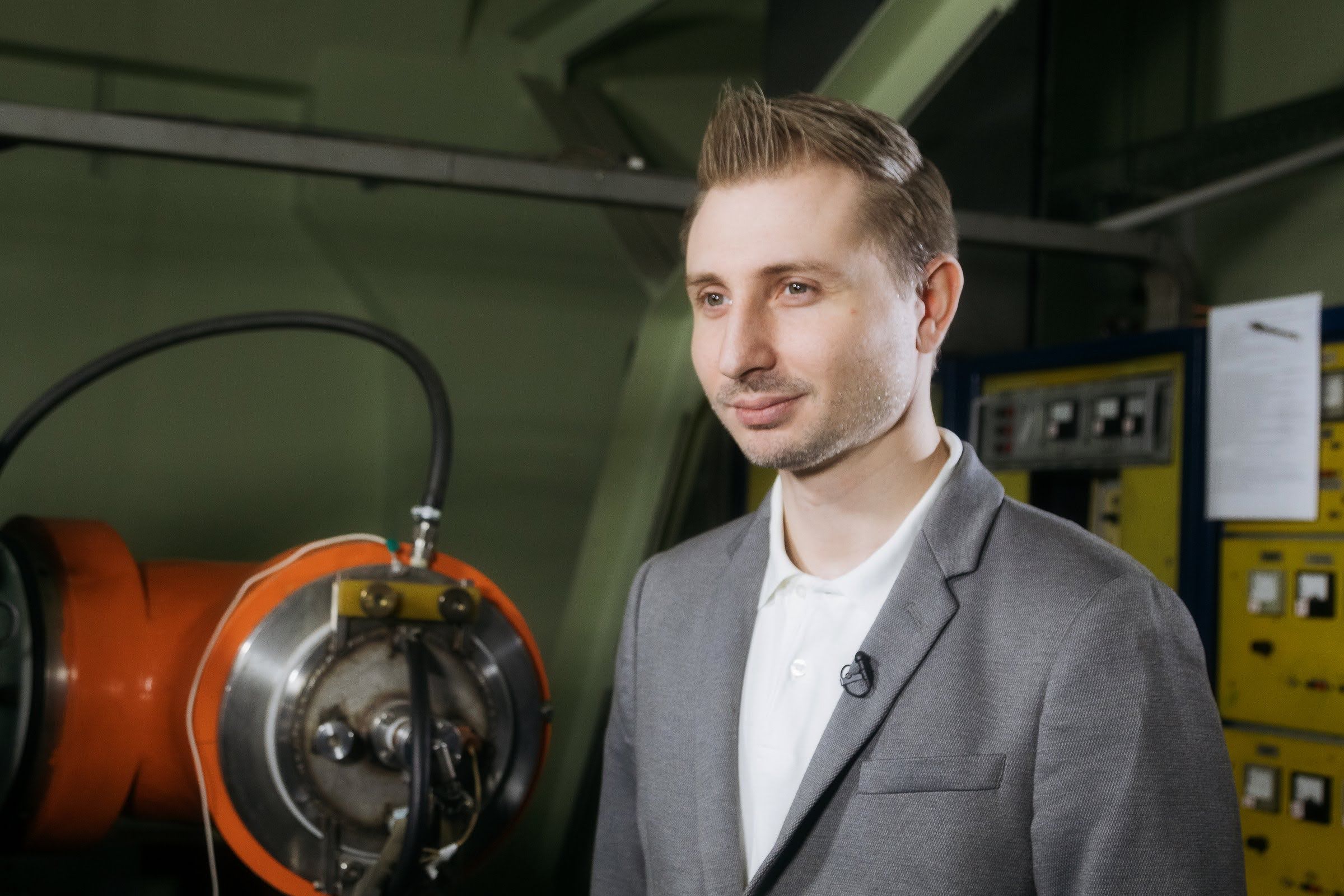 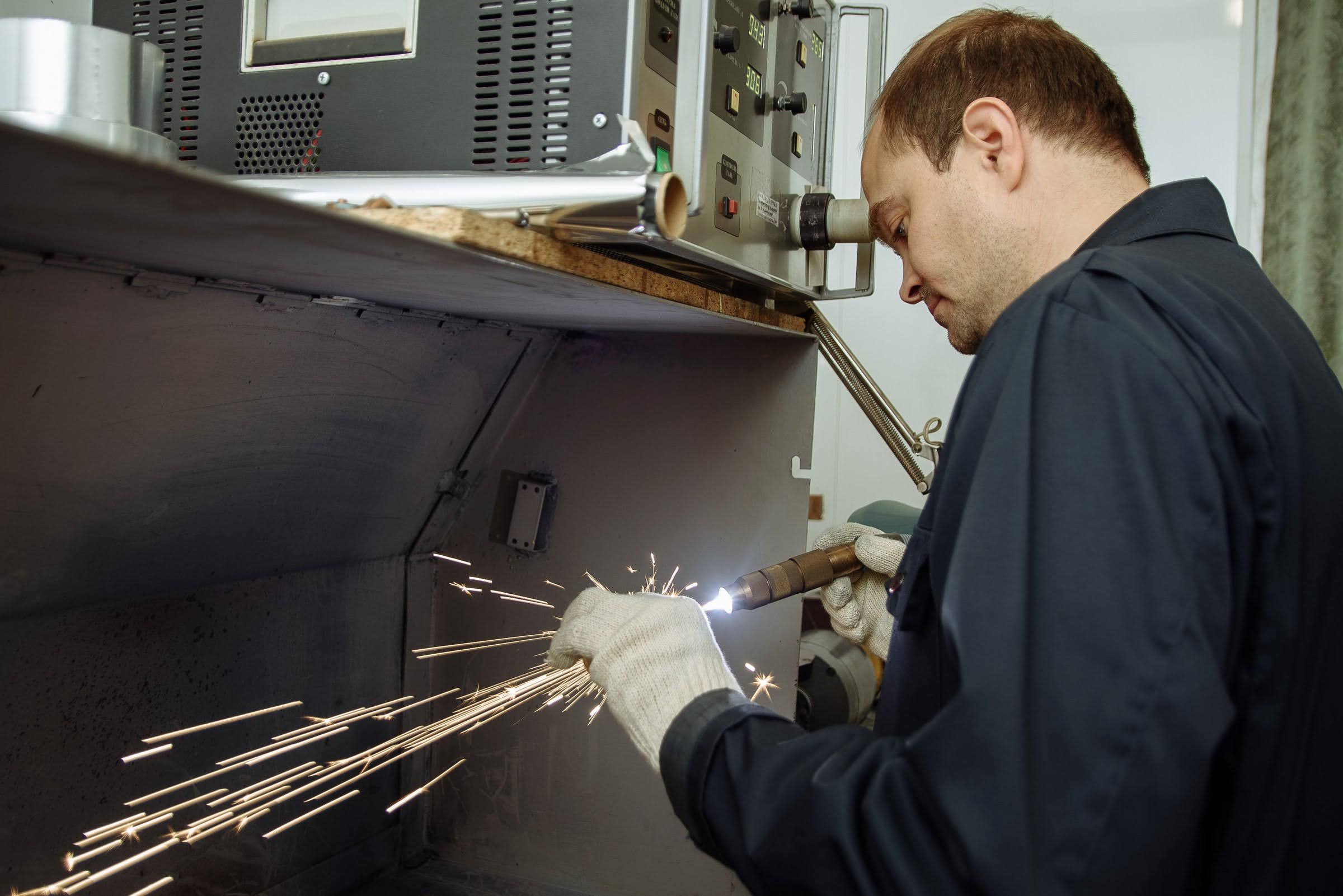 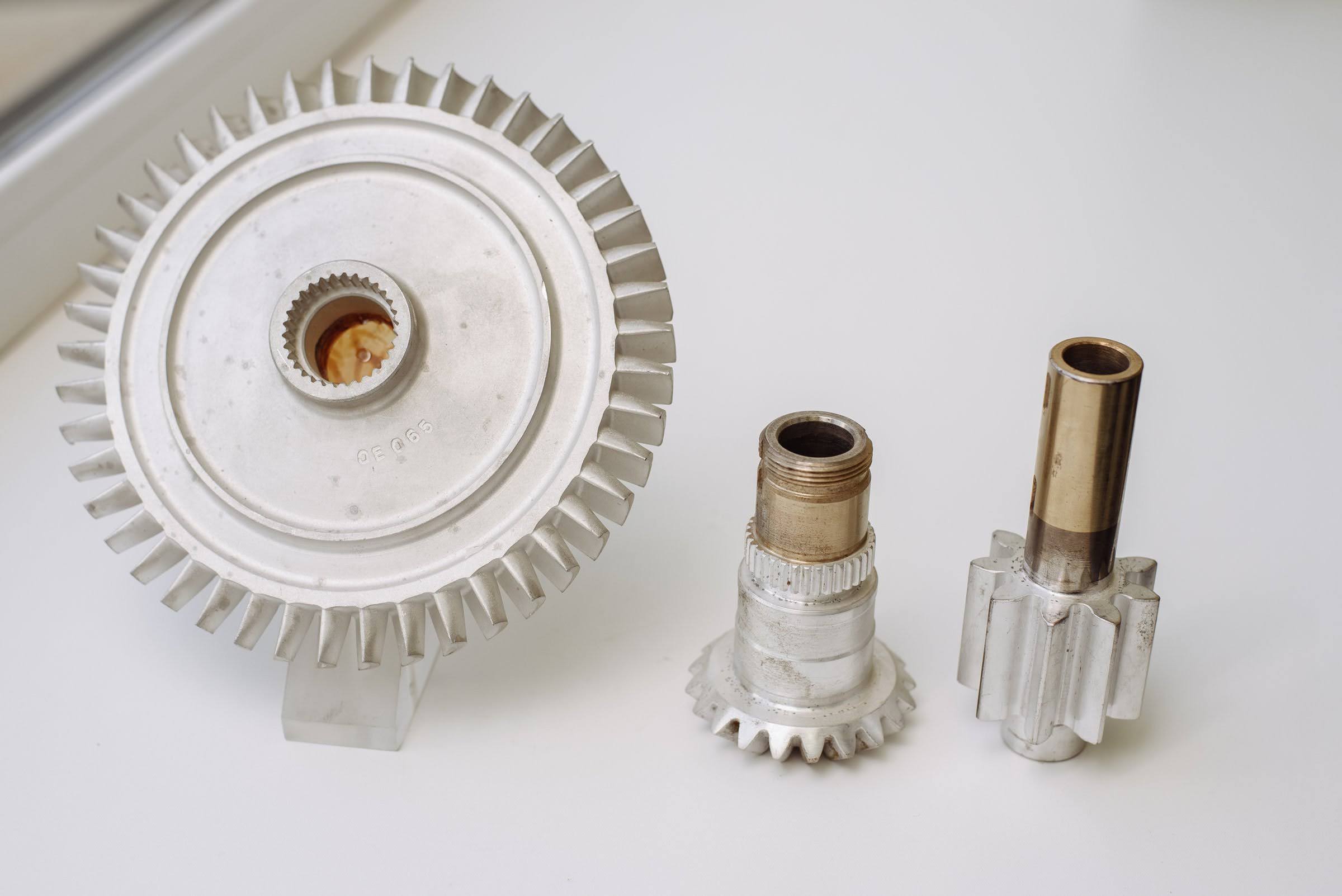 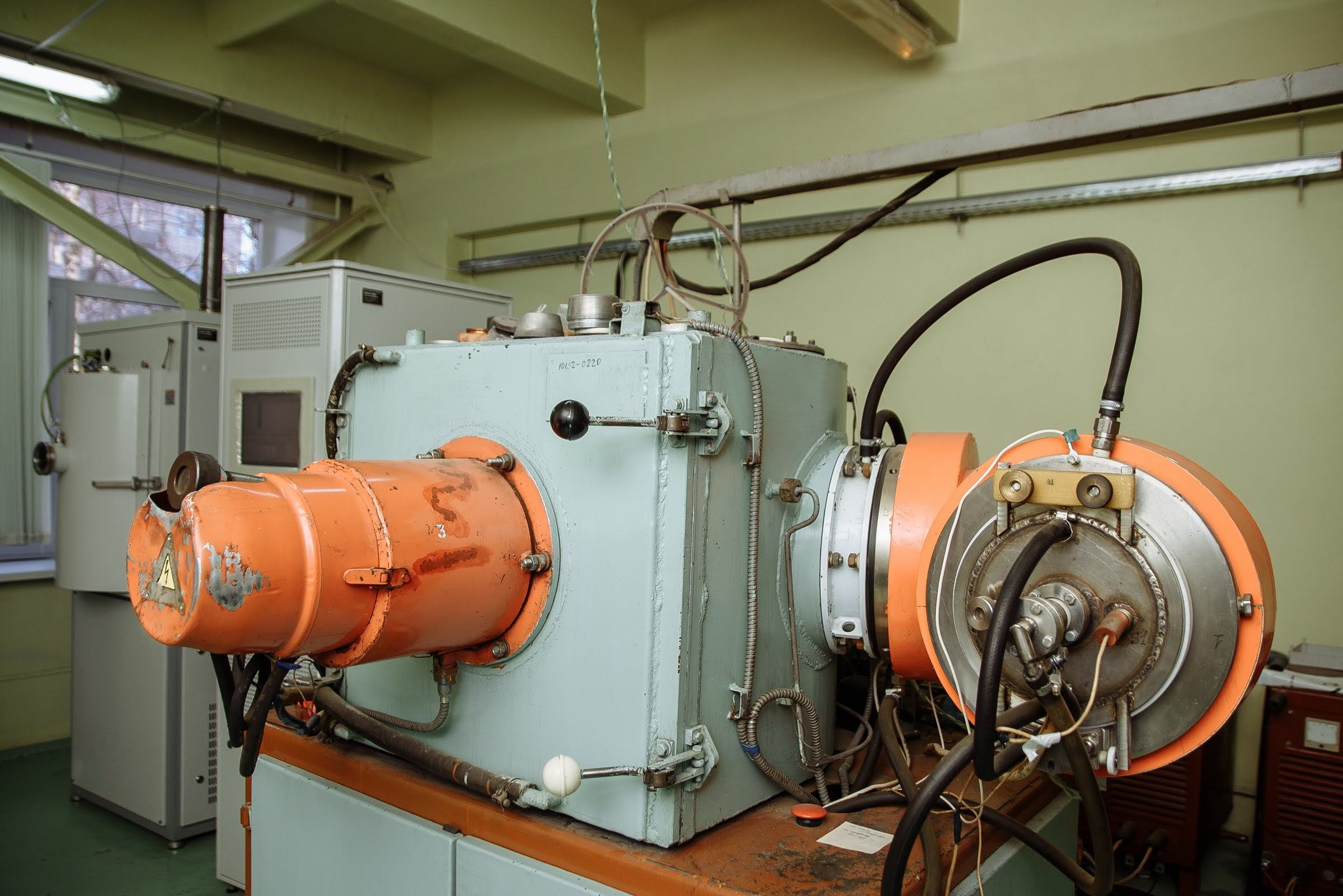 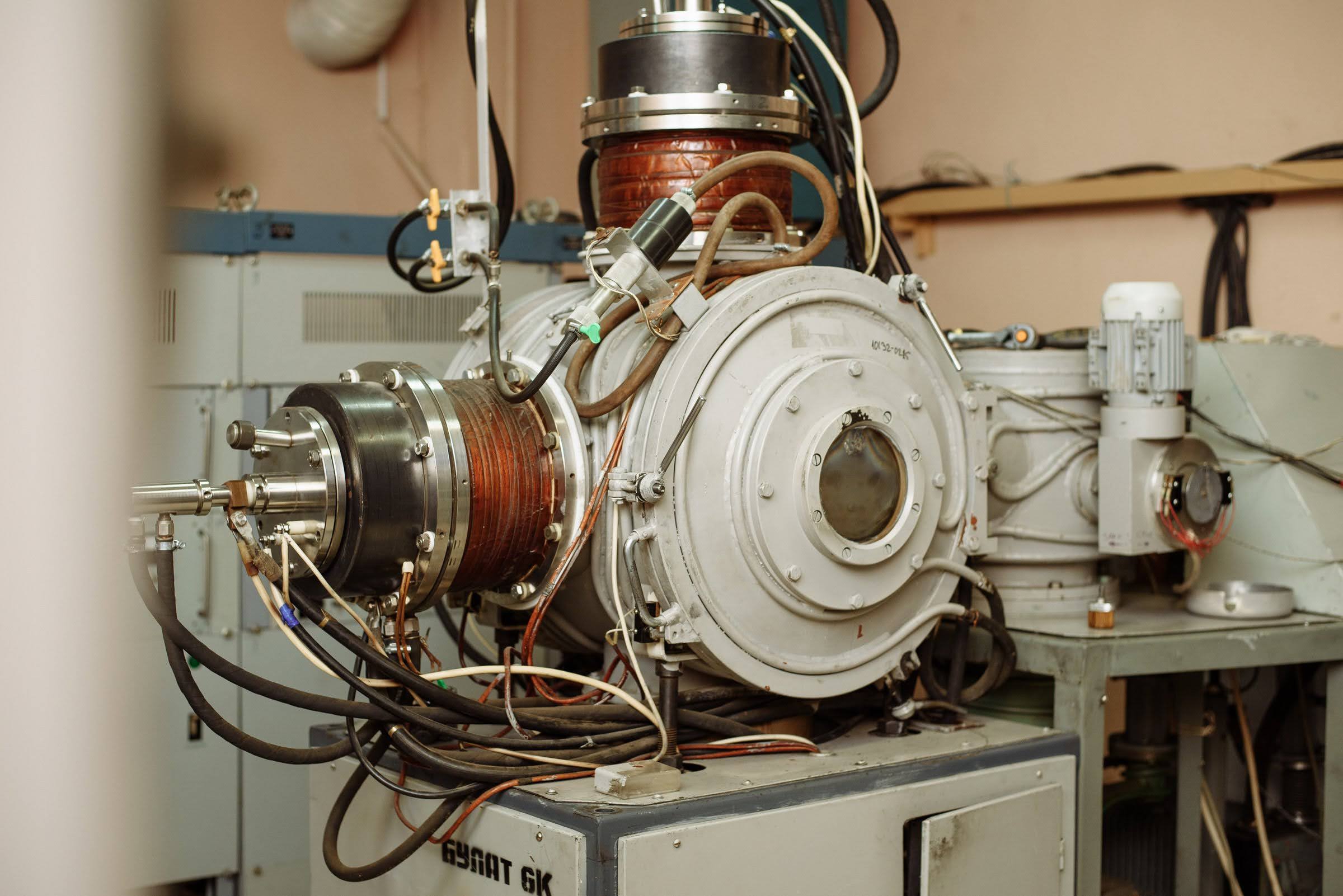 The uniqueness of the thermal barrier coating proposed by the scientists from Samara consists in its structure: it can be compared to medieval armor called "chain mail" that is made up of layers of flat disk-shaped flaky particles which are arranged and attached to each other in a particularly disposed order. Such a "flake" is 10–20 microns thick and the entire "chain mail" as a whole is just less than half a millimeter thick. Due to the technology being developed, it is possible to form a nanostructured layer of material inside individual "flakes" which makes it possible to improve the performance properties of the "armor."
"Such structural features of the coating provide a combination of high values of adhesion strength and thermal resistance, thereby giving the possibility of reducing thermal loads and localizing the fatigue crack that occurs during operation within one crystallite** of the coating while preventing it from growing to the engine part material", - noted Mikhail Giorbelidze.
Another promising advantage: the use of more efficient thermal barrier coatings allows designers to increase the operating temperature of the gas before the turbine when developing engines and thereby enhance the possible capacity of the power unit.
As part of the two-year project, the scientists will primarily have to develop a mathematical model of the high-speed conversion of molten material particles into the coating "flakes" with due regard to the division of the particles being sprayed by size, speed and temperature in order to obtain a more uniform ordered structure. Following the results of the technology development, the coating prototypes will be made for testing purposes.
For reference
* "UMNIK" (Participant of the Youth Scientific and Innovative Competition) is a program to identify and support young scientists striving for self-realization by means innovative activities. UMNIK has existed since 2007. During this time, more than 70 thousand persons have taken part in it, over 12 thousand of them becoming winners. The program is carried out in five areas. The program winners receive funding to the effect of 500 thousand rubles for a period of two years to develop a scientific innovative project.
** Crystallite is a part of the coating structure (the very individual flake) resulting from crystallization and deformation of powdery particles on the item surface.
Share
Facebook Twitter VK OK