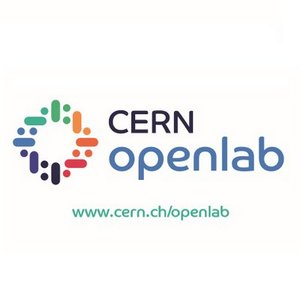 22.10.2018 2018-10-22 2018-10-29
The university becomes from the first of October a Research member of CERN openlab. The European Organization for Nuclear Research, known as CERN was founded in 1954 in Switzerland; it is home to the world’s largest and most powerful scientific instruments and particle accelerators. It helps through its research to understand the fundaments of our universe. The antimatter, the LHC, the Higgs boson, have all been studied, developed or discovered in CERN’s facilities. CERN openlab offers unique collaboration opportunities between CERN and companies or research institutes for the development of cutting-edge information and communication technologies (ICT) and scientific research. We enter the program in its sixth’s phase, after 17 years of existence and join collaborators as Intel, Oracle, King’s College London or Yandex.
A Department of Technical Cybernetics’ member, Yann Donon, was employed at CERN during his studies and after receving his degree from the "Ecole technique supérieure" in Lausanne. In 2018, he signed a contract with Samara University and initiated a partnership with CERN openlab.
This agreement offers Samara University the opportunity to build up new projects with CERN openlab, mainly in ICT. New projects can be discussed at any time during our collaboration as long as it is identified as a need for both parties. Main research and development topics are "Data-center technologies and infrastructures", "Computing performance and software" and "Machine learning and data analytics". Researchers from the university are encouraged to suggest possible mutually profitable collaboration through the coordinator for the university.
For questions:
Coordinator for Samara University with CERN openlab
Yann Donon
yann.donon@ssau.ru
Further information about CERN openlab
Share
Facebook Twitter VK OK