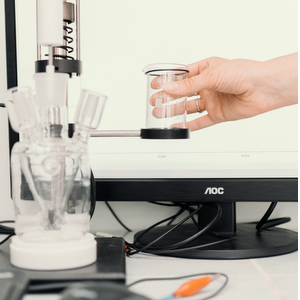 Scientists have received equipment for research to create hydrogen “batteries”

All the devices are of domestic production

08.10.2020 2020-10-08 2020-10-08
The laboratory of the Department of Physical Chemistry and Chromatography of Samara University has received new equipment purchased under the RFBR grant allocated through BRICS for research to create new materials for cheap alkaline fuel cells – power sources operating on hydrogen. Scientists from three countries – Russia, China and India – are taking part in the work on this project.
“To carry out the research, VED-06 devices with a rotating disk electrode and IPS potentiostats-galvanostats were purchased. The devices make it possible to measure the volt-ampere characteristics of the materials being created and to study electrochemical reactions in solution.
Part of the received batch of equipment is intended for our colleagues from the Samara State Technical University and the A. N. Frumkin Institute of Physical Chemistry and Electrochemistry of the Russian Academy of Sciences (Moscow) who are participating in the work on this grant together with scientists from our university. All devices are domestically produced,” noted Roman Shafigulin, Associate Professor of the Department of Physical Chemistry and Chromatography.
Together with a potentiostat-galvanostat the VED-06 installation forms a research complex, which can also be used to study electrochemical processes of deposition and dissolution of metals, and develop methods for electrochemical protection of metals and alloys from corrosion damage, and other electrochemical research and experiments. According to Roman Shafigulin, the total cost of a consignment of equipment intended for three scientific institutions is about 800 thousand rubles.
It is assumed that in the coming months additional scientific equipment will be purchased under the grant. 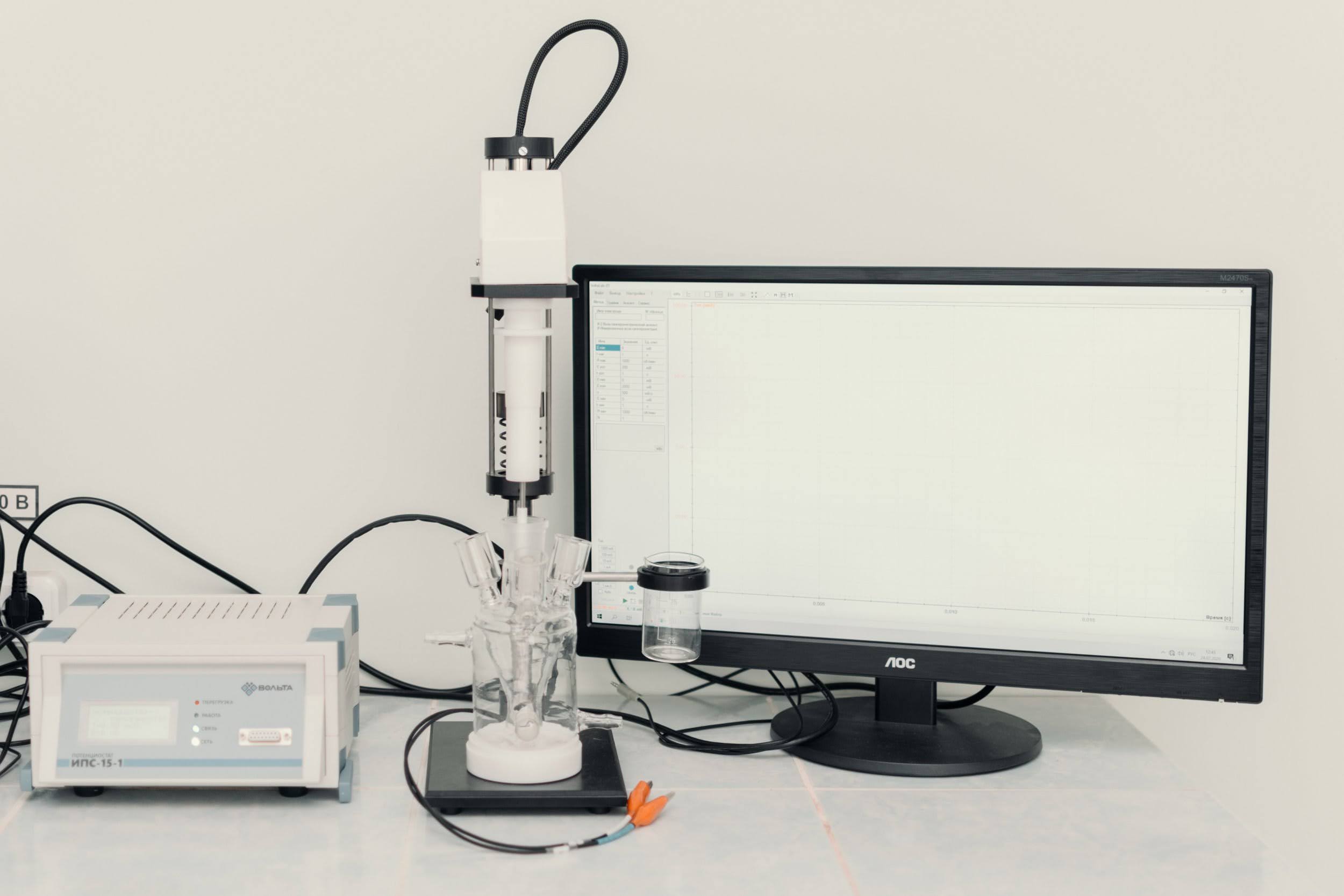 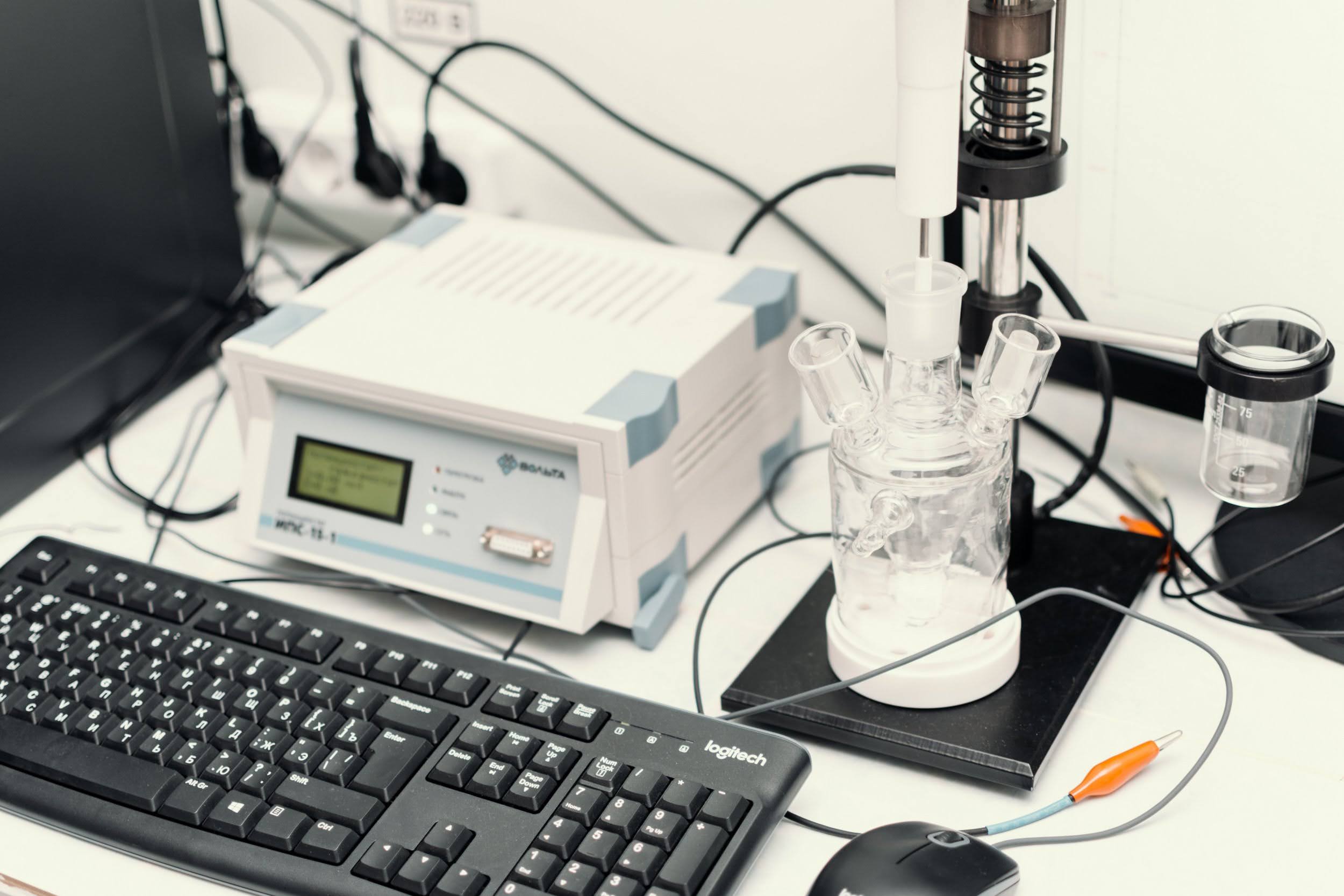 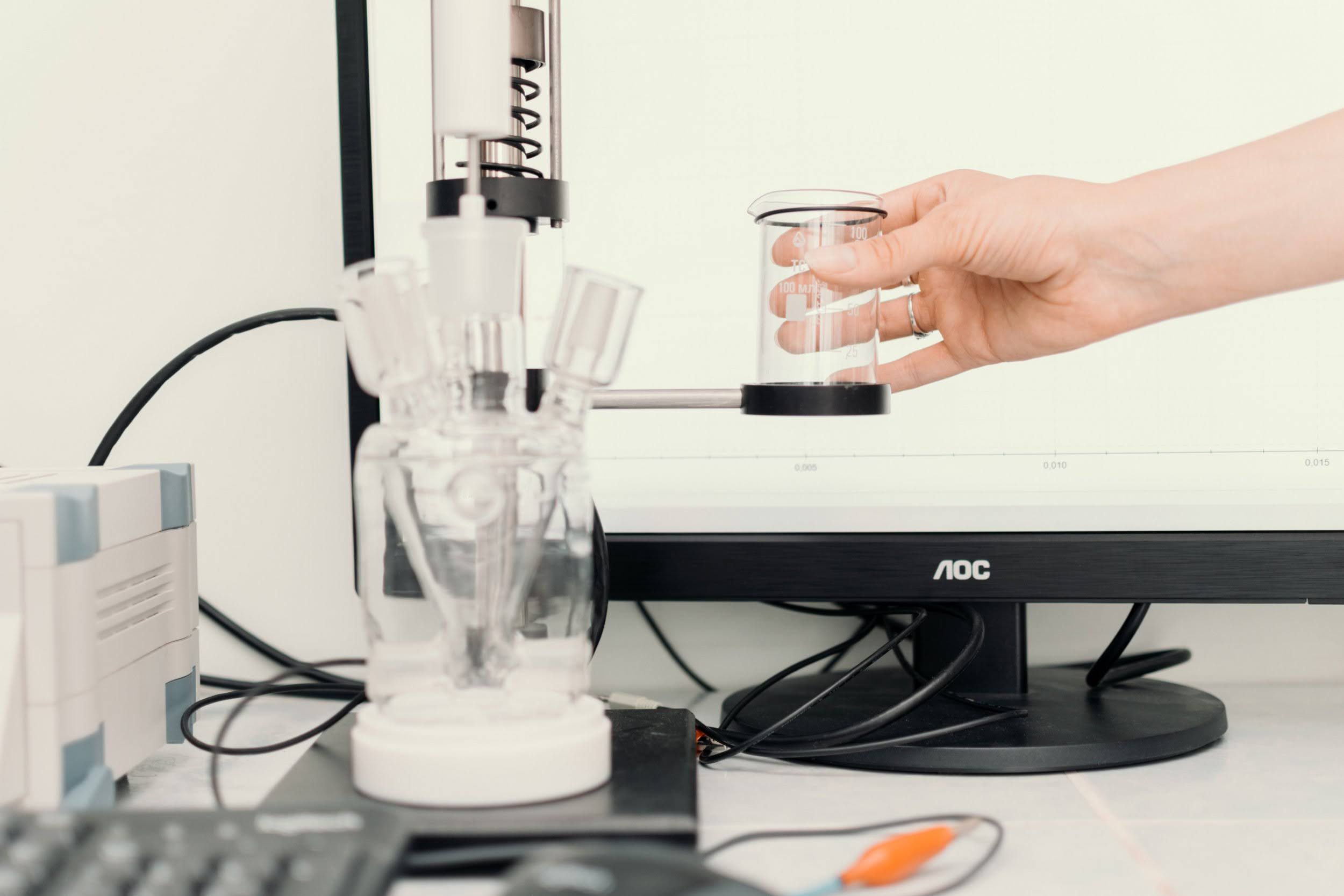 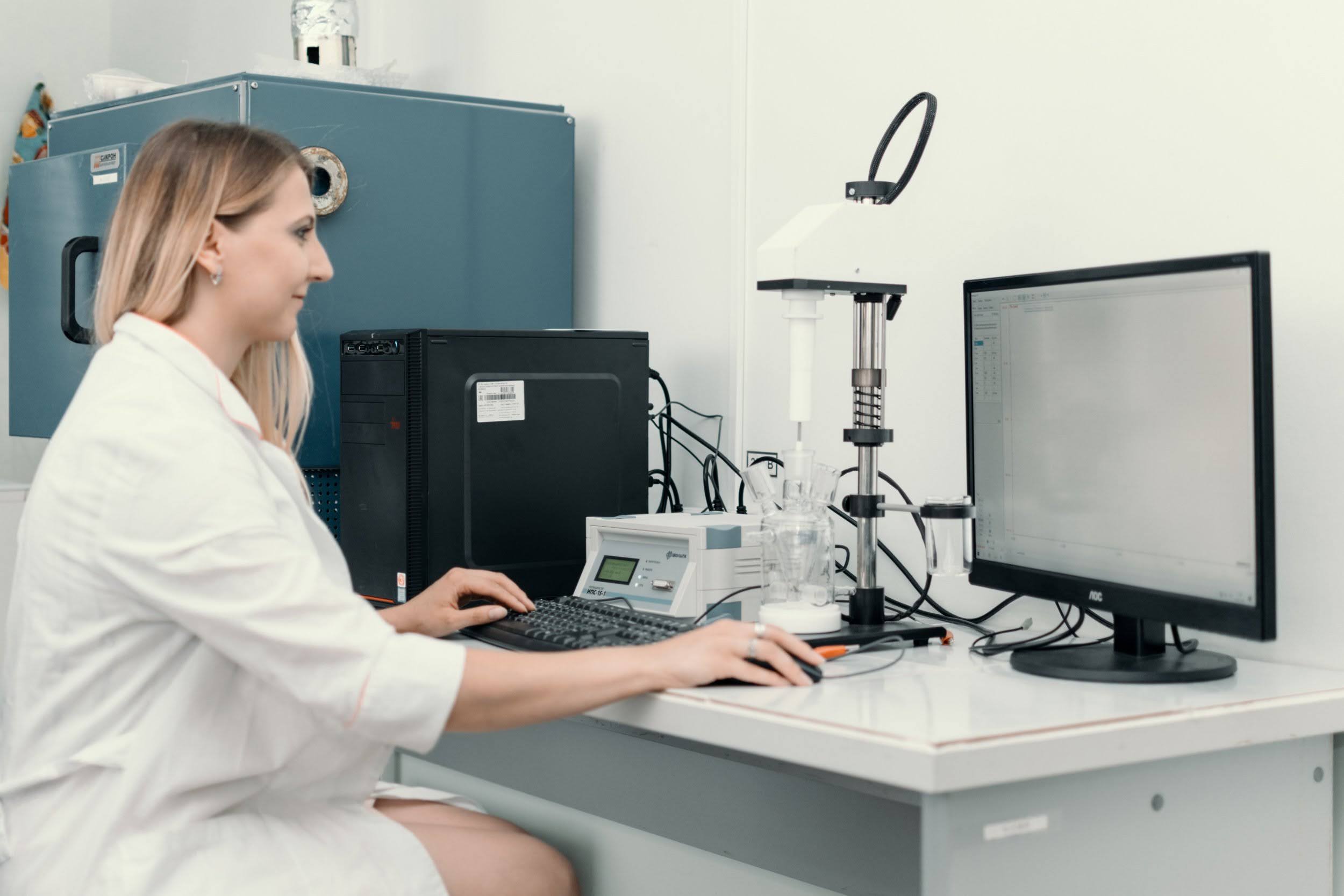 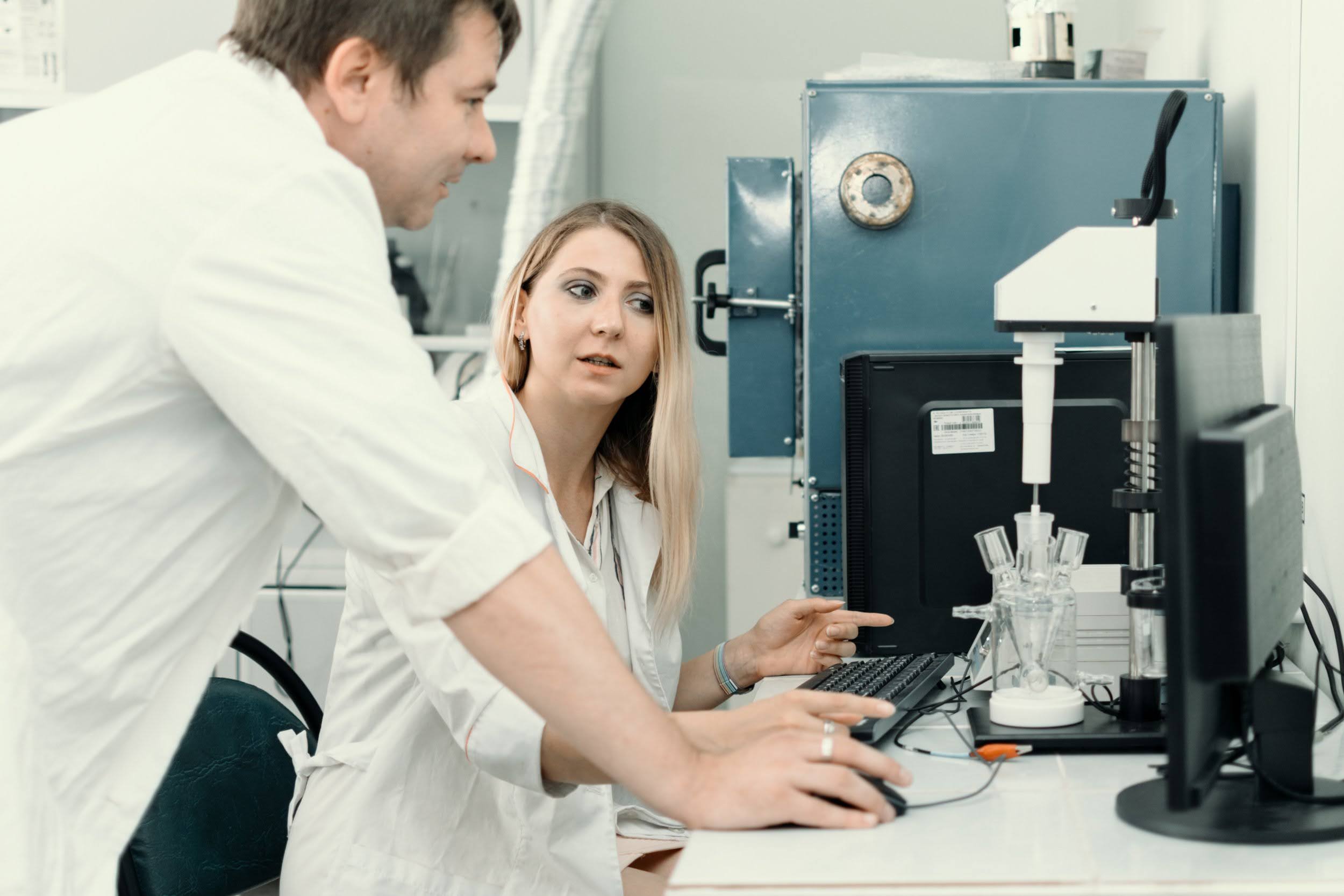 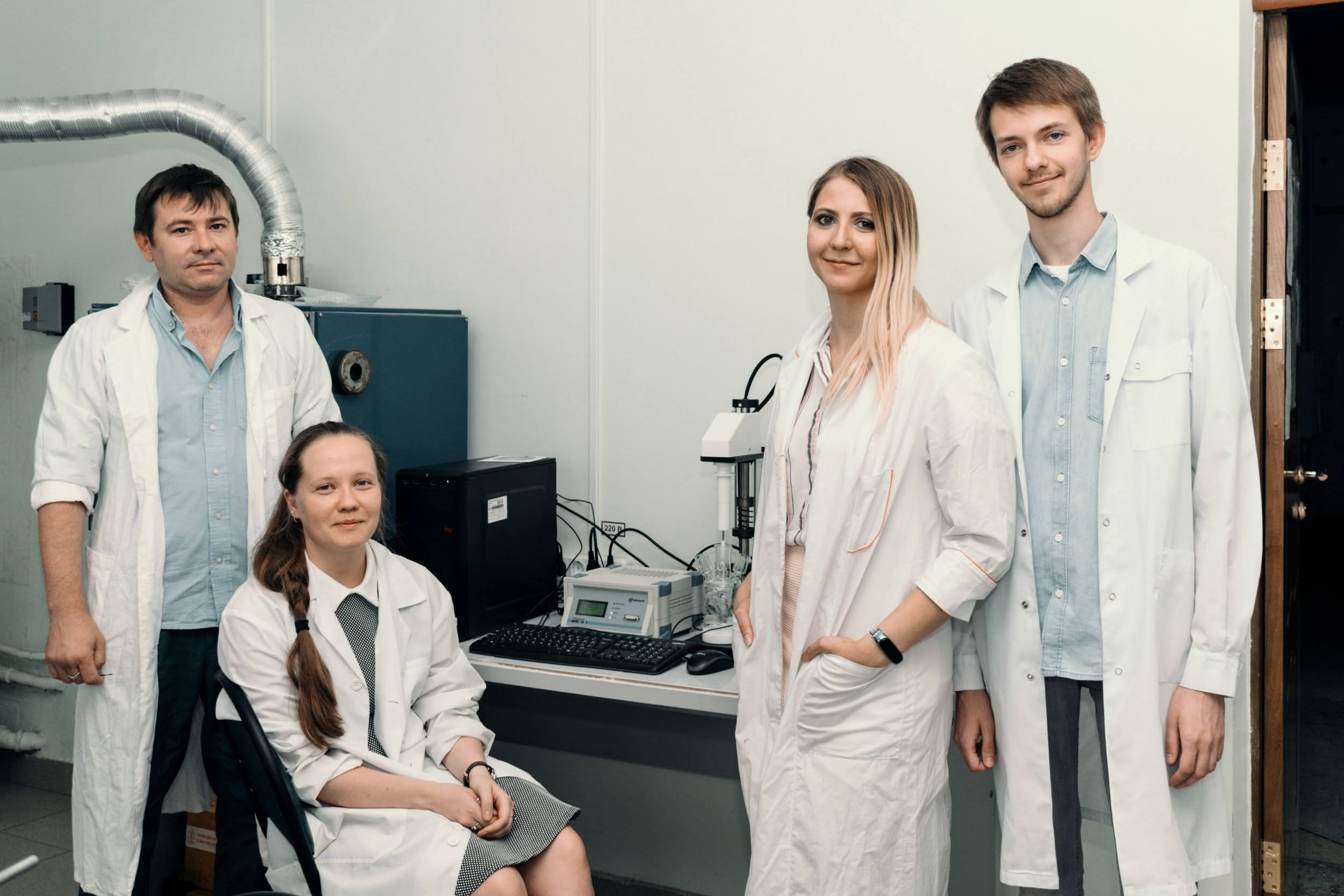 For reference
Fuel cells are efficient and environmentally friendly power sources, but due to the platinum used as a catalyst, they are expensive, which hinders their widespread use. Scientists all over the world are looking for cheaper materials for catalysts. The project led by scientists from Russia, China and India “Fundamental Research and Development of Key Materials in New High-Performance Alkaline Membrane Fuel Cells” has won the competition for the best multilateral research projects in the BRICS priority areas, conducted by organizations participating in the BRICS Framework Program in Science, Technology and Innovation.
The project will be completed in three years. In this international consortium of researchers China is represented by scientists from the Beijing University of Chemical Technology, India – by specialists from the International Advanced Research Center for Powder Metallurgy and New Materials. Russia is represented by scientists from the Samara National Research University, the Samara State Technical University and the A. N. Frumkin Institute of Physical Chemistry and Electrochemistry of the Russian Academy of Sciences (Moscow). The head of the Russian group is Andzhela Bulanova, Professor of the Department of Physical Chemistry and Chromatography of the Samara National Research University.