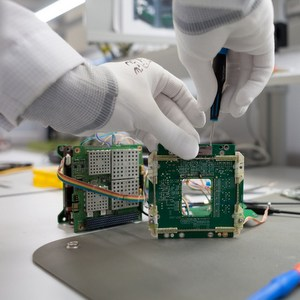 02.07.2020 2020-07-02 2020-07-02
The research team, consisting of scientists from Samara University and the Joint Institute for Informatics Problems of the Belarus National Academy of Sciences (OIPI NAS of Belarus) will develop methods for studying the Earth's ionosphere using nanosatellites. As a means of research, scientists suggest using navigation receivers of signals from satellite radio navigation systems located on nanosatellites. 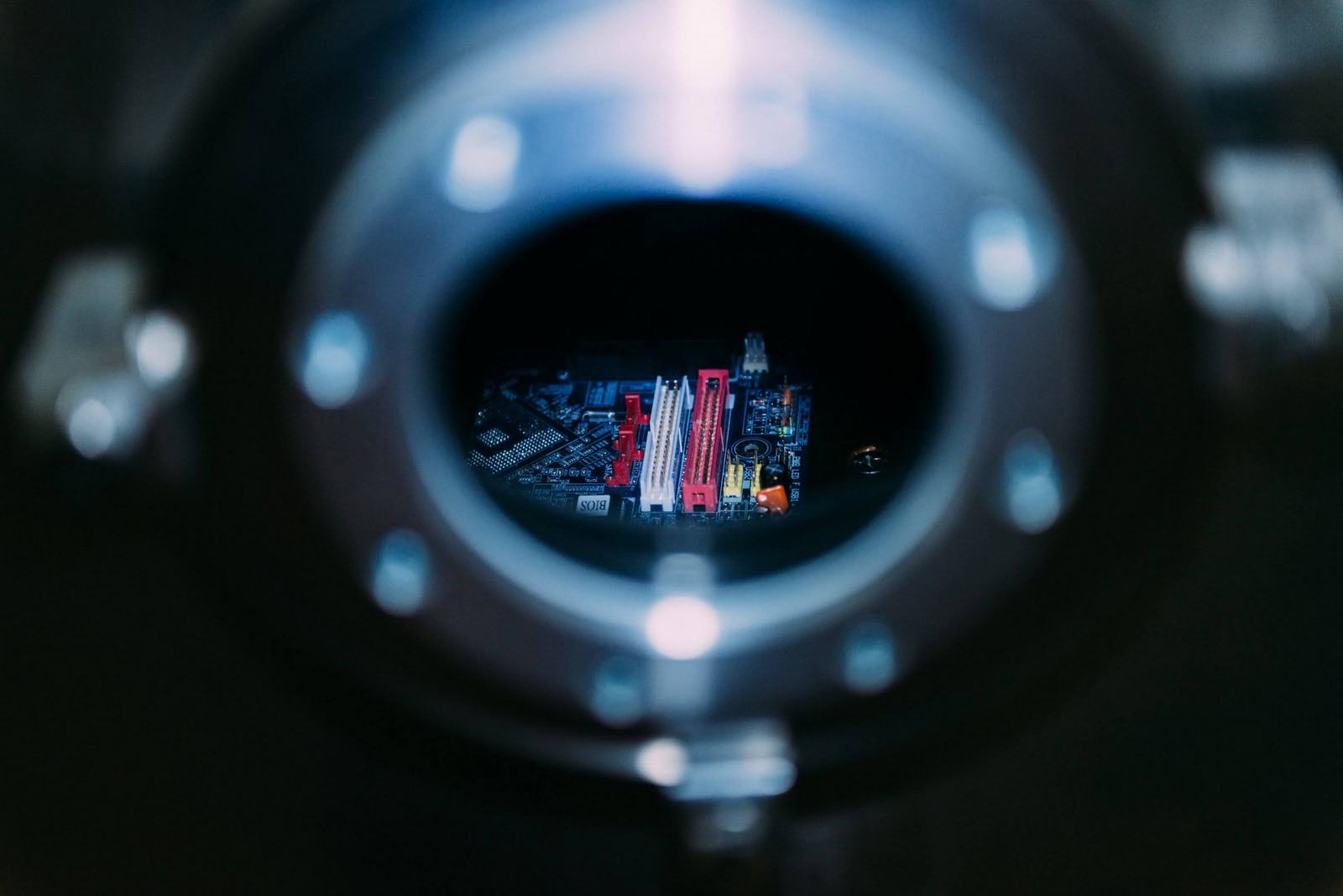 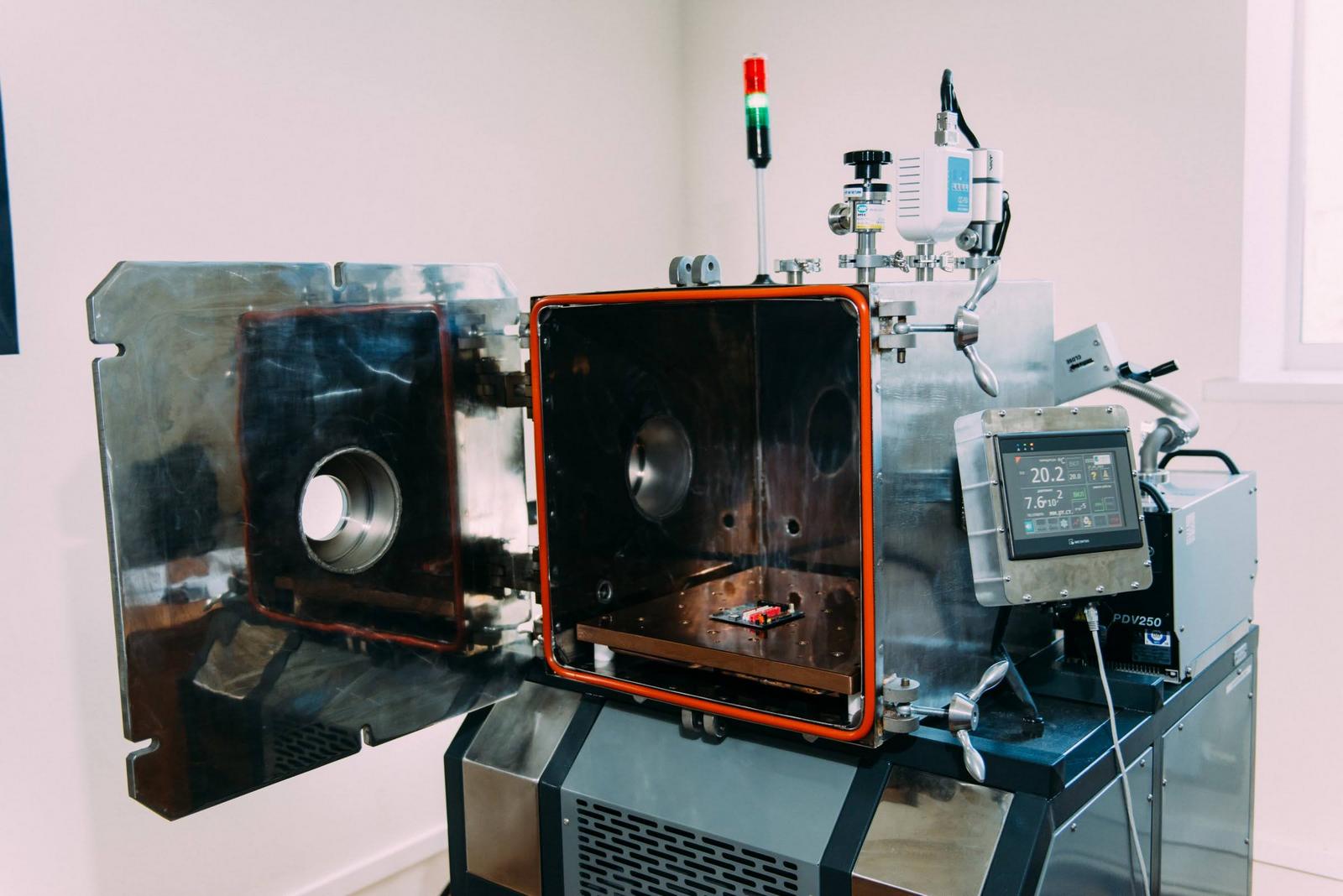 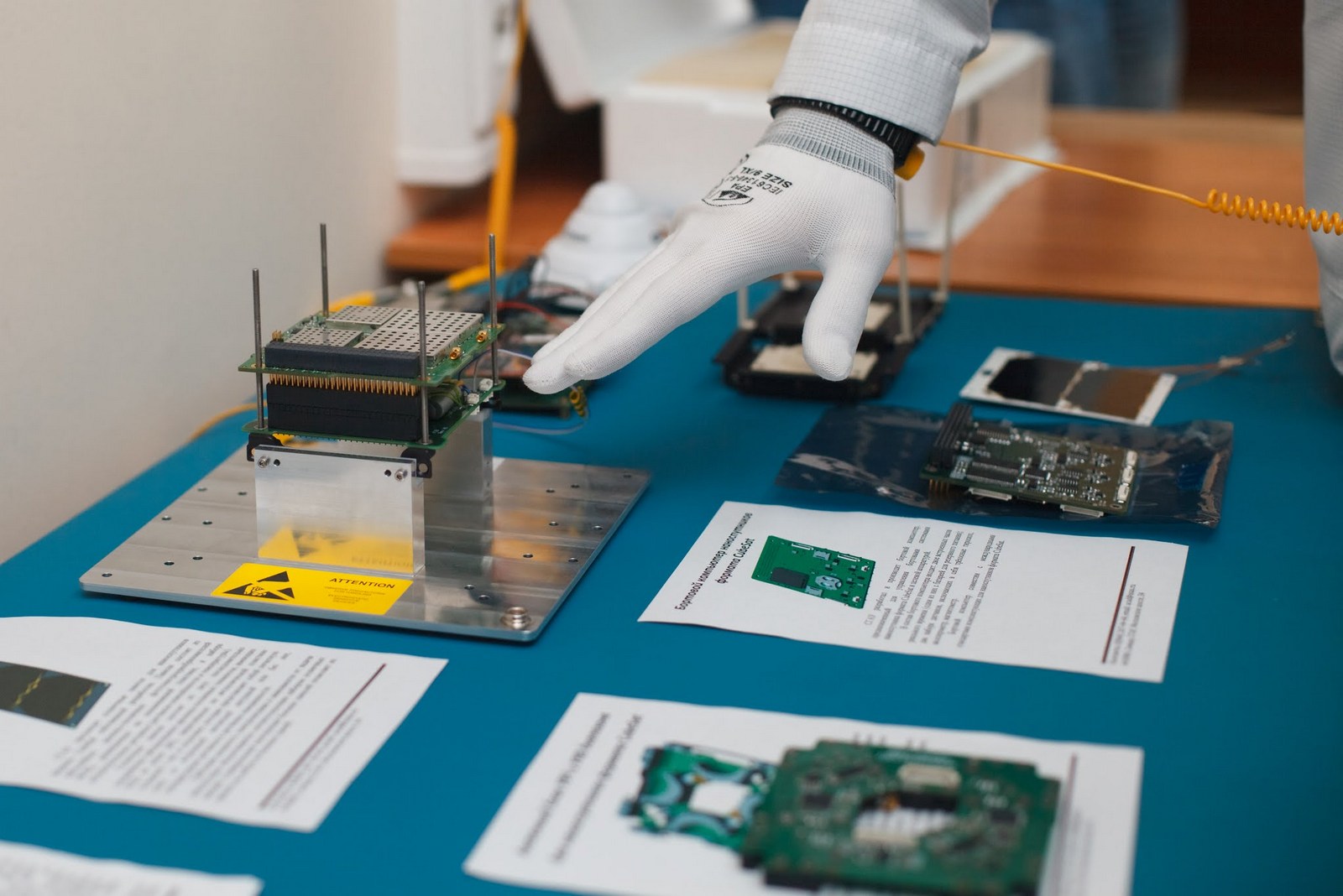 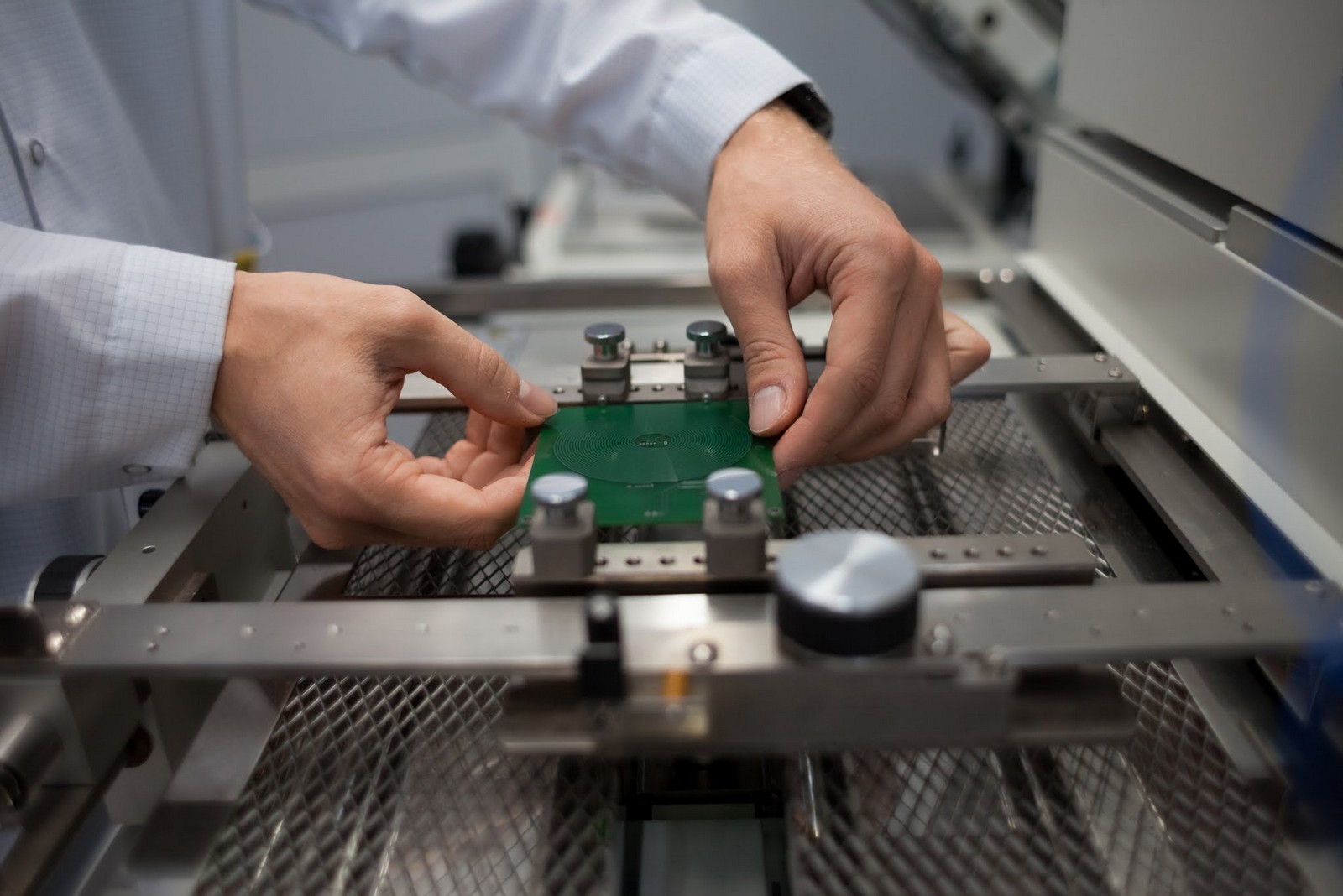 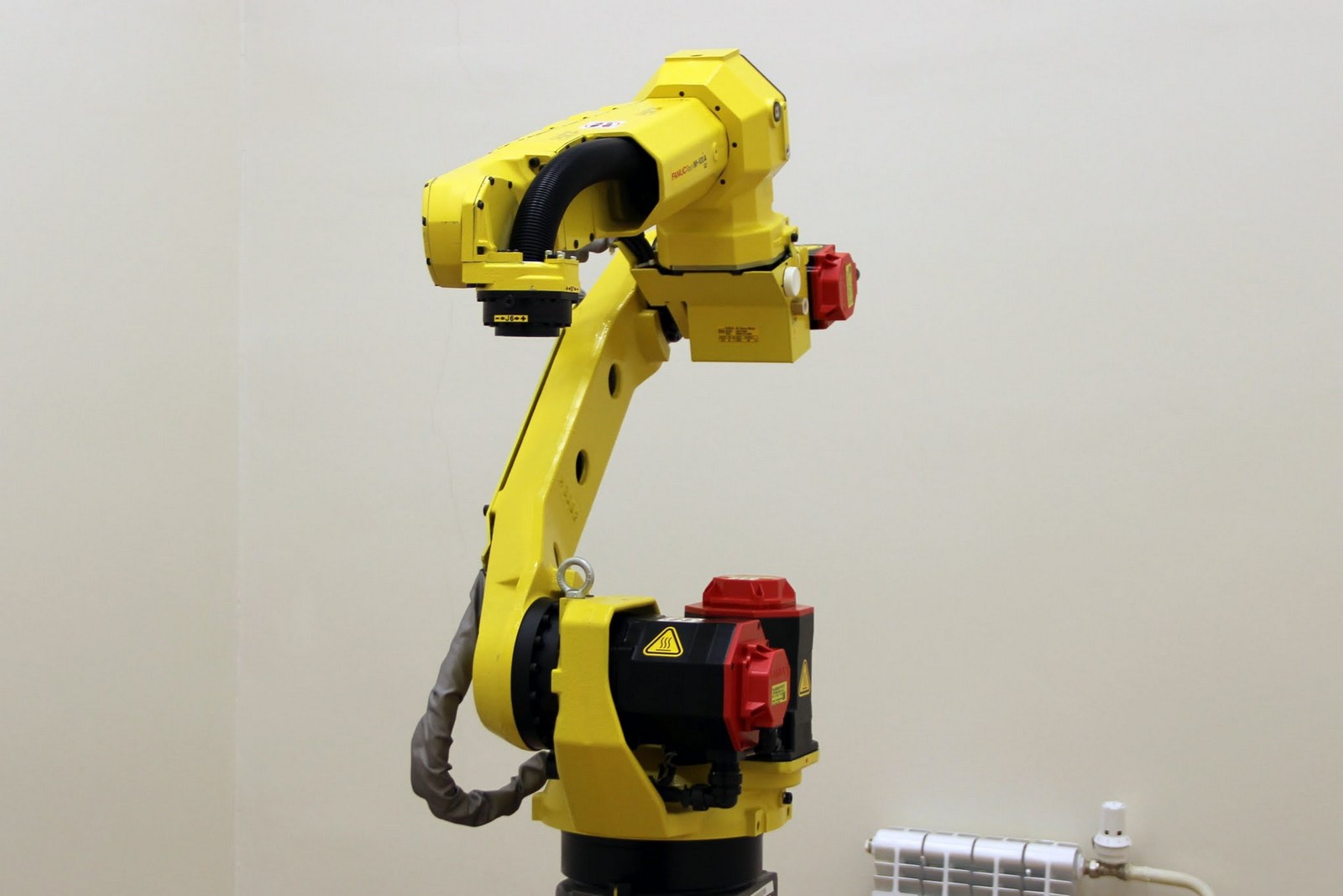 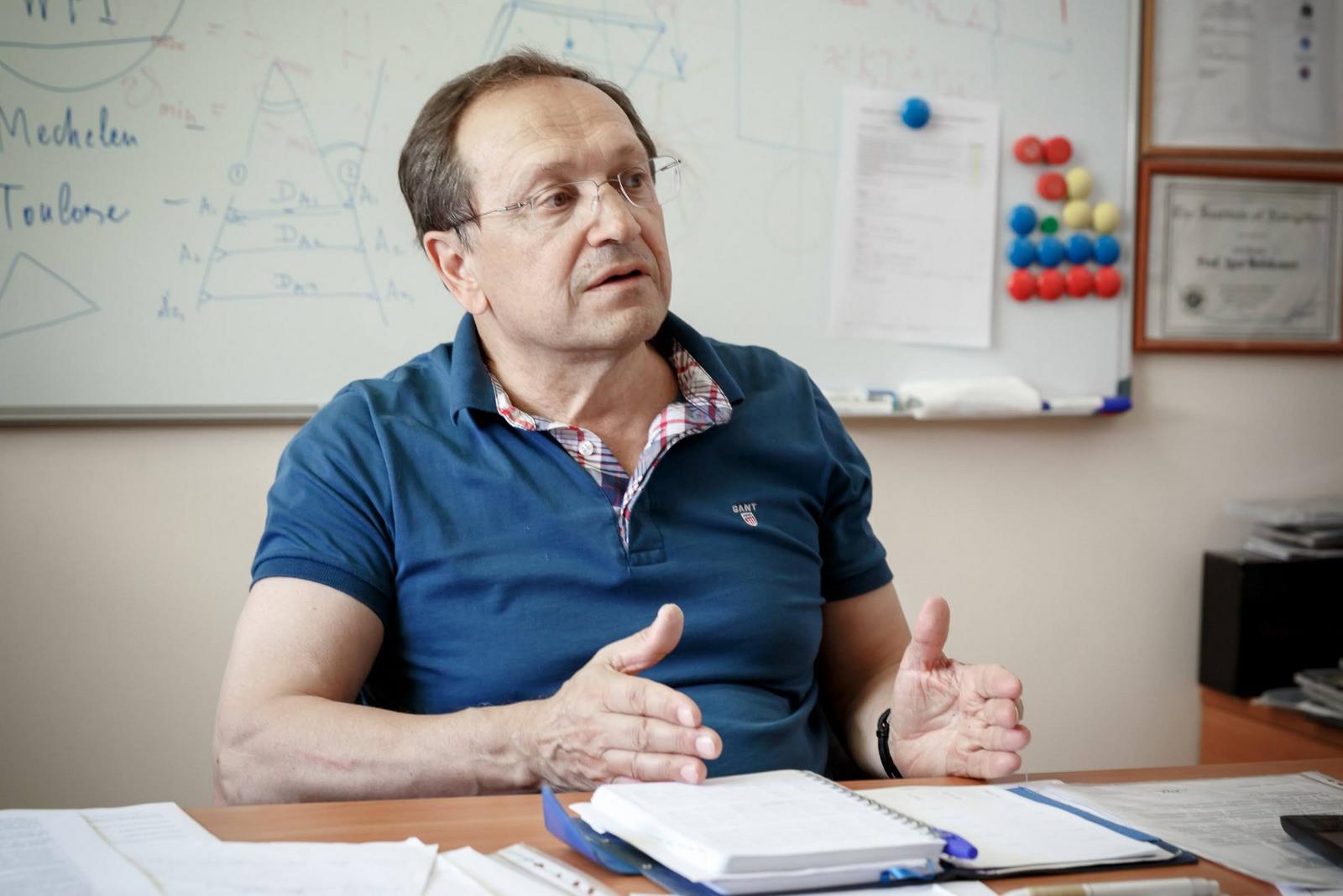 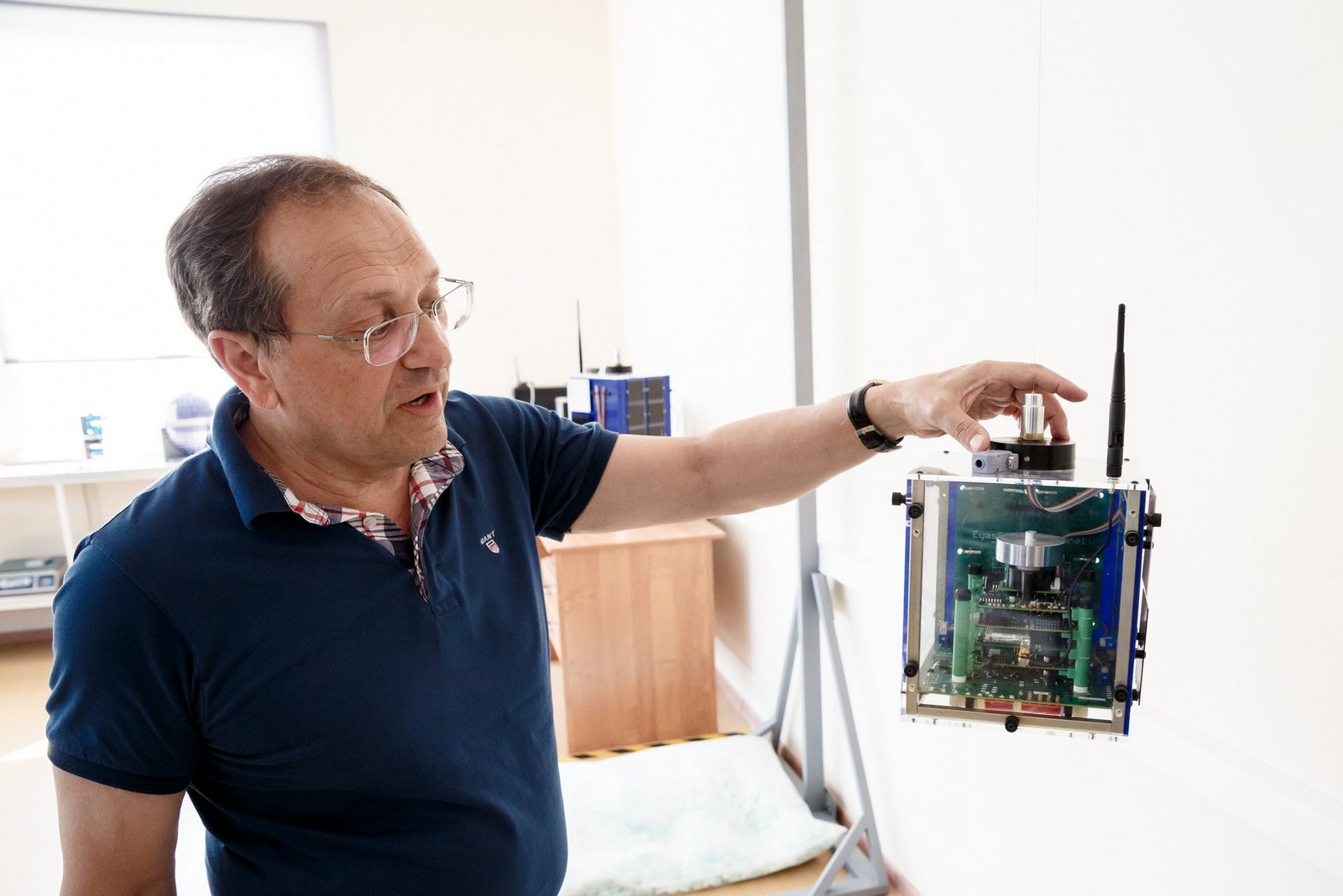 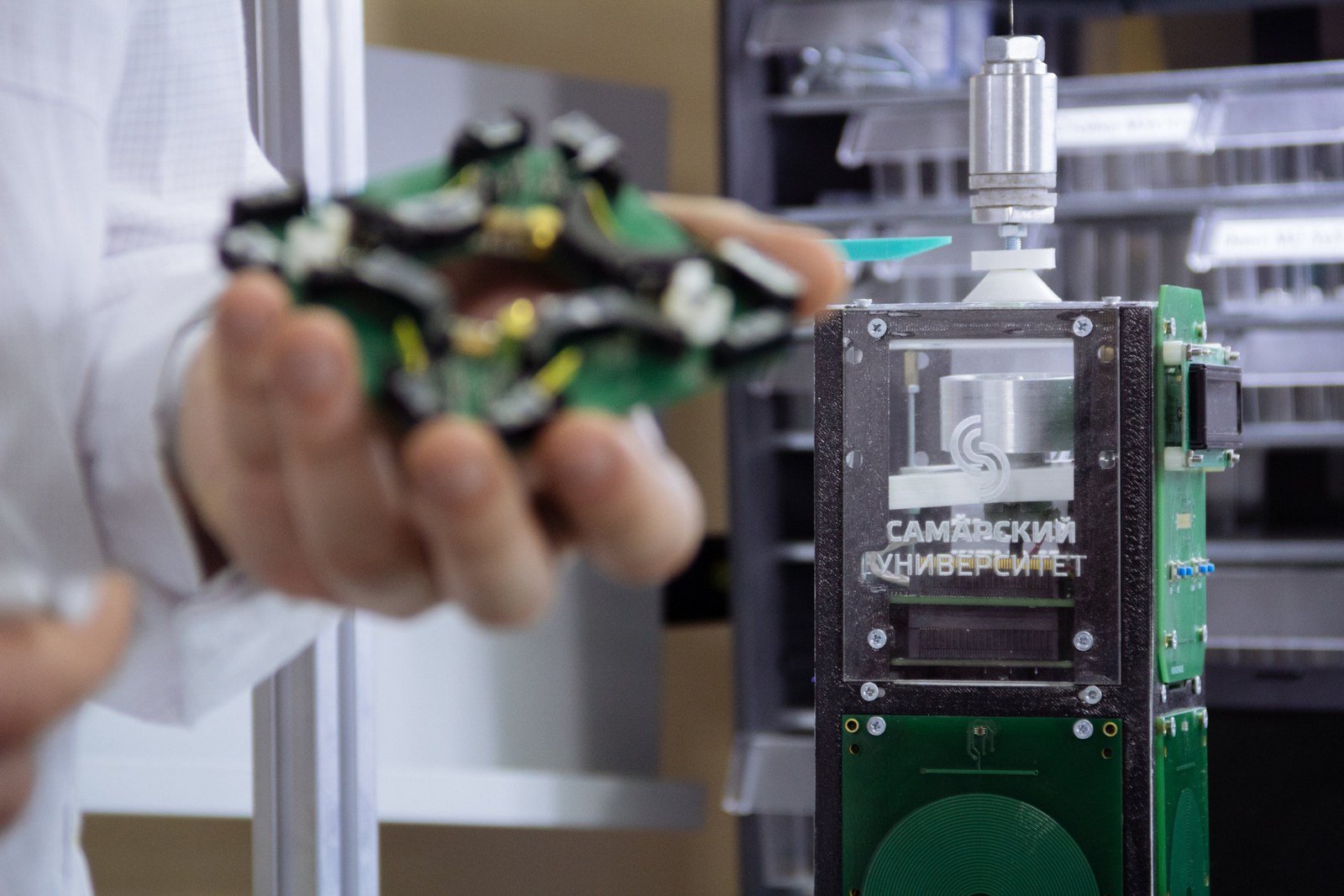 The ionosphere is the upper layer of the earth's atmosphere saturated with charged particles, the concentration of which, depending on the activity of the Sun, affects the propagation of radio waves and has a noticeable effect on the performance of technical systems.
The project is intended at developing methods and tools for processing and converting information from GLONASS and GPS systems, used for building dynamic models of the ionosphere state. Solving this problem is important for predicting possible interruptions in the operation of radio communication systems, as well as correcting errors and improving the accuracy of positioning systems on Earth. In addition, understanding the nature of physical processes in the ionosphere opens up possibilities for creating new promising technologies for transmitting information.
The project’s supervisor from the Samara University was the head of the space research interuniversity department, doctor of technical sciences, professor Igor Belokonov, and professor Alexander Krot doctor of technical sciences, the head of the modeling self-organizing systems laboratory from the Institute of Applied Mathematics, Belarus National Academy of Sciences.
“The study of wave processes and identification of local fluctuations in the density of electron concentration will be carried out, which will expand knowledge of ionosphere mechanisms and processes. This is the first joint project of Russia and Belarus scientific communities, which will be implemented at Samara University. Work on this grant will be in demand implementing the project of a consortium of Russian universities aimed at creating a group of nanosatellites for studying the ionosphere, organized by Samara University,” said Igor Belokonov.
As previously reported, the consortium of Russian universities aimed at creating a group of nanosatellites for monitoring the ionosphere includes eight universities, the Institute of Physics of the Earth of the Russian Academy of Sciences, and a number of Skolkovo residents. The satellite constellation should include at least four spacecrafts. According to the plan of the consortium participants, nanosatellites will be able to simultaneously measure at different points in the near-Earth space, revealing anomalies in the ionosphere and magnetosphere.
For reference
The project "Theoretical Foundations of the Study of Wave Processes and Phenomena in the Ionosphere Using the Signals of Satellite Radio Navigation Systems" is being implemented by a consortium of scientists from Samara University and OIPI NAS Belarus. This is the first joint research project of Russia and Belarus, implemented at Samara University. In 2020, the team won an international competition for the best fundamental research projects, conducted jointly by the Russian Federal Property Fund and the Belarusian Republican Foundation for Basic Research. In total, 446 applications were submitted for the competition. According to the results of the examination, 140 projects in various fields of science were supported. A grant to scientists at Samara University and OIPI has been allocated for two years.
OIPI NAS of Belarus is the leading organization in the Republic of Belarus for fundamental and applied research in the field of information technology: design automation, applied mathematics, supercomputer technologies, bioinformatics and medical informatics, geoinformation systems, digital cartography, information space technologies, grid technologies.
Share
Facebook Twitter VK OK