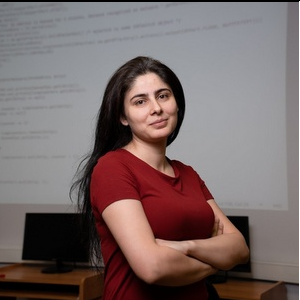 06.10.2020 2020-10-06 2020-10-02
There has never been a scientist in Samara with such a beautiful and sonorous female name – Samarra Mayhub, a postgraduate from Syria will conduct research at the Samara University to develop dedicated software systems to identify internet network anomalies and prevent hacker attacks. Samarra Mayhub's project “Collecting and analyzing data on the quality of network connections” won the competition for the best projects of fundamental scientific research carried out by young postgraduates and received grant support from the Russian Foundation for Fundamental  Research (RFFR). The research will be supervised by Andrey Sukhov, Professor of the Department of Supercomputers and General Informatics at Samara University and the Department of Computer Engineering of MIEM at the Higher School of Economics.
Samarra Mayhub comes from the ancient city of Latakia, which has more than one thousand years of history and saw both the participants of the medieval crusades and the troops of the famous Saladin in its streets. It is now the main port of Syria on the Mediterranean Sea. Samarra graduated from the local university with a bachelor's degree, after which the university sent her to continue her education in Russia. She studied for three years in Moscow – first a year at the preparatory faculty, where she studied Russian, then two years at a Master's program.  Then she received a quota for postgraduate studies and chose the Samara University. Samarra likes it very much in Samara, according to her own words. She says that the city on the Volga reminds her of her homeland. Samarra never even heard before that there is a city in Russia bearing her own name.
“The word ‘Samarra’ in Arabic means ‘a swarthy girl’. In Syria, many girls are called Samarra, this is a very common female name in our country. When I arrived in Russia, I did not know at all that there was such a city here – with my name. When I found out, it was, one might say, a shock. Therefore, maybe it is a touch of fate that I came here to study. You have a very beautiful city,” admits Samarra Mayhub.
One of the goals of her project, which received grant support from the Russian Foundation for Fundamental Research, will be to create a special utility program to measure one-way delay of packets transmitted from computer to computer between the nodes in the network. Thanks to the measurements carried out, this program will allow one to analyze more accurately the quality of network connections, identify network bandwidth problems, find Internet bottlenecks, and solve a number of network security problems. Of particular relevance to this project is the problem of insufficient network bandwidth, many users of the World Wide Web faced this problem during self-isolation imposed by the coronavirus pandemic. For ordinary users, packet delays are especially noticeable when communicating over the Internet in the video conferencing format, when the picture on the screen starts to fall apart and the speaker's voice gets distorted.
“The remote mode of work and study, which was introduced due to the coronavirus pandemic, in many countries showed insufficient Internet bandwidth. With the help of our development, we want to increase the accuracy of measuring one-way network delays and network bandwidth on a particular route, which will allow us to more deeply analyze the properties of the Internet connection and more accurately determine what the connection problem is and how to solve it,” said Samarra Mayhub.
The accuracy of delay measurements will be increased due to a new method of time stamping packets – they will be placed exactly at the time of their sending and receiving due to a single high-precision synchronization of network nodes. In addition, software timestamps will be used, and not hardware, as was done earlier with such measurements, which will significantly simplify the requirements for the power of the measuring equipment. For experiments that will take place both in local and global networks, NetTestBox hardware systems previously developed by the Samara University scientists will be used, which are Raspberry PI mini-computers with a highly sensitive receiver of signals from global positioning systems – GLONASS, GPS, BeiDou and Galileo. Signals from the satellites are synchronized by a software server with an accurate time to within a few microseconds.
Another area of research for Samarra Mayhub within the project will be the development of ways to repel network hacker attacks. “The scientific significance of our project lies in the fact that it is planned to formulate fairly simple and understandable qualification criteria for detecting network anomalies, including network attacks,” noted the graduate student. “We are looking for a simple way to detect intrusions and counter attacks. There are many ways and methods in the world, but usually incoming traffic is analyzed for this, which requires large computing power, especially in the context of large-scale DDoS attacks that overwhelm all incoming channels. We propose a new approach – to analyze not incoming, but outgoing traffic, that is, to study the response packets that the attacked server sends in response to attacking requests. As a result, our innovative approach will allow us to develop firewalls with low demands on server computing power.”
To conduct experiments, the university will create a testing ground with NetTestBox complexes, a virtual machine server and various network infrastructure, including the Internet of Things sector (due to the upcoming spread of the 5G standard in the world), as well as an attacking server with a set of programs for scanning and carrying out DDoS attacks. 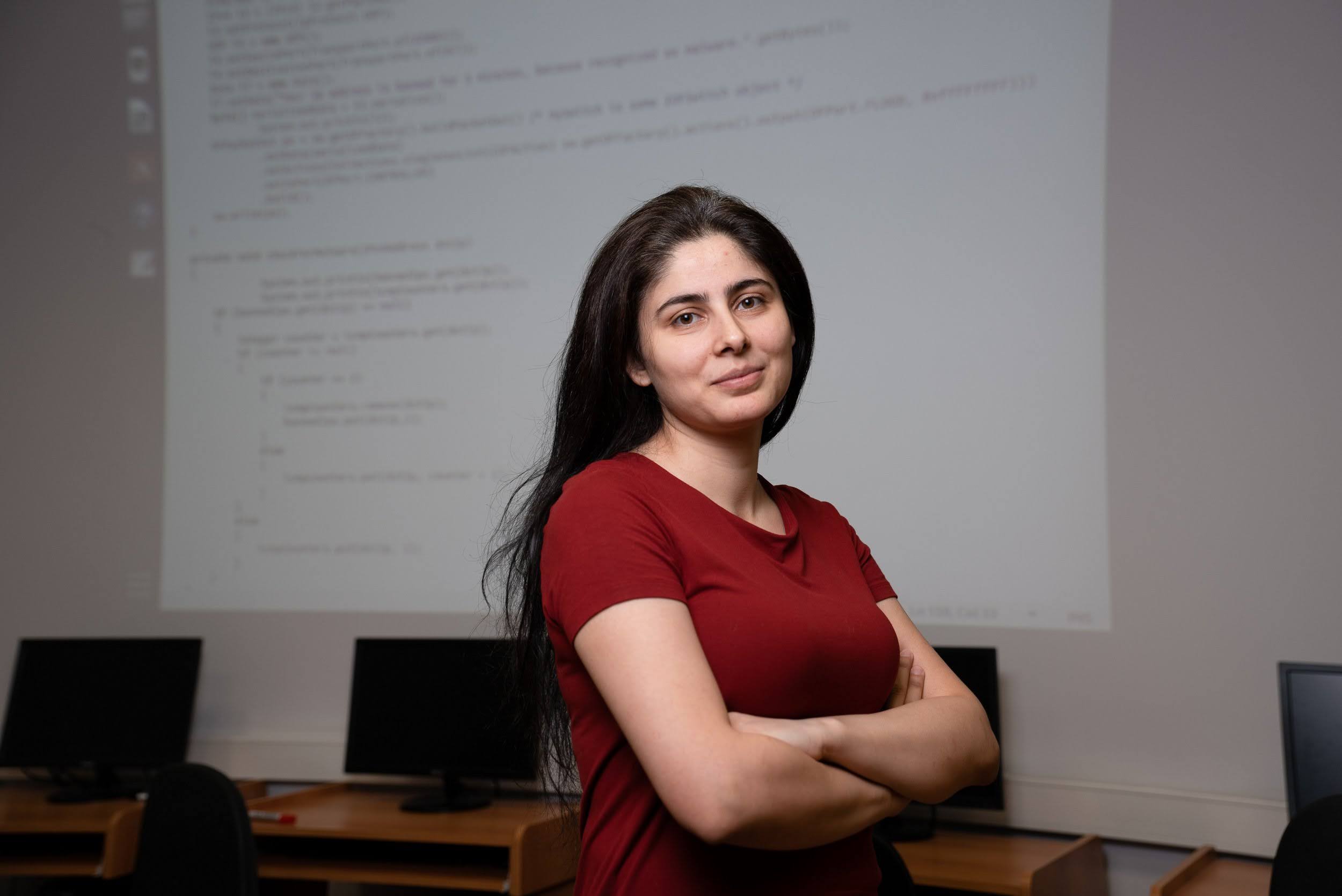 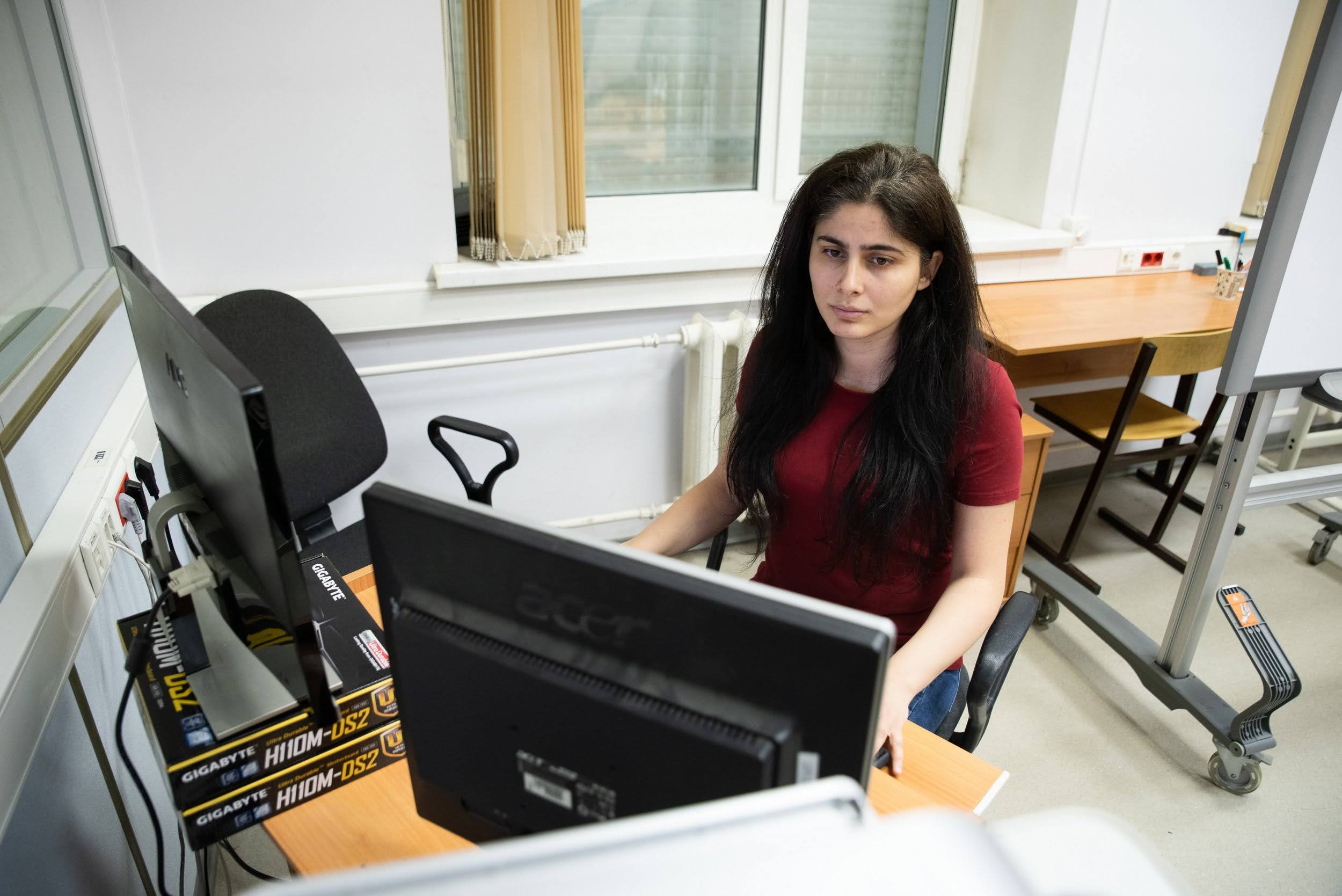 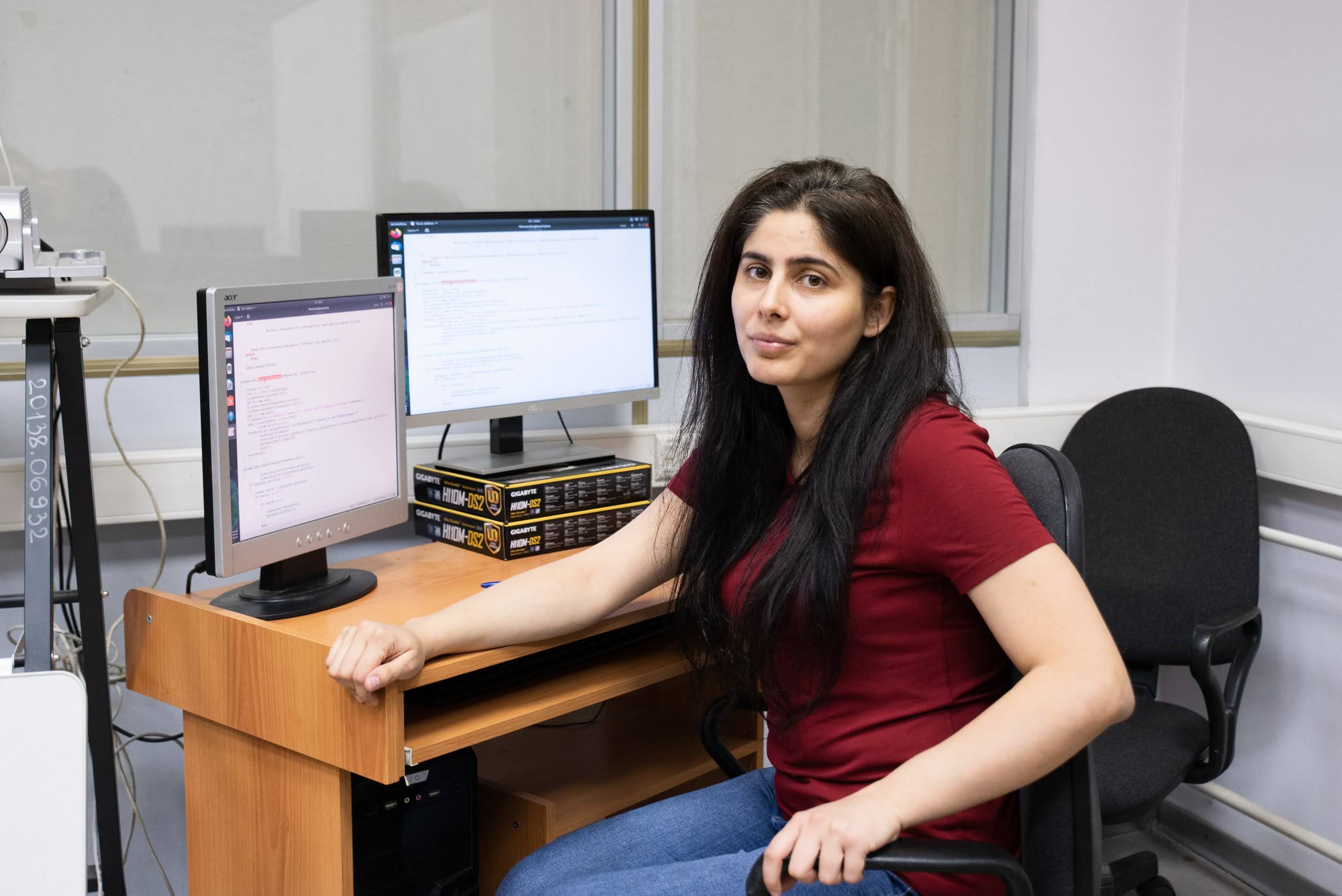