Samara University provides a large number of students associations, clubs, sections and project groups. Each student has the opportunity to prove themselves in one field of extracurricular activity or another.

Protection of the rights and interests of students and the development of their creative and leadership potential is provided by the University’s students trade union.

The Council of young scientists and specialists is intended to involve students into scientific work and promote it at the University: a Students’ Design Bureau, an inter-departmental aircraft Design Bureau, an information technology club (ASIS IT-club), etc. 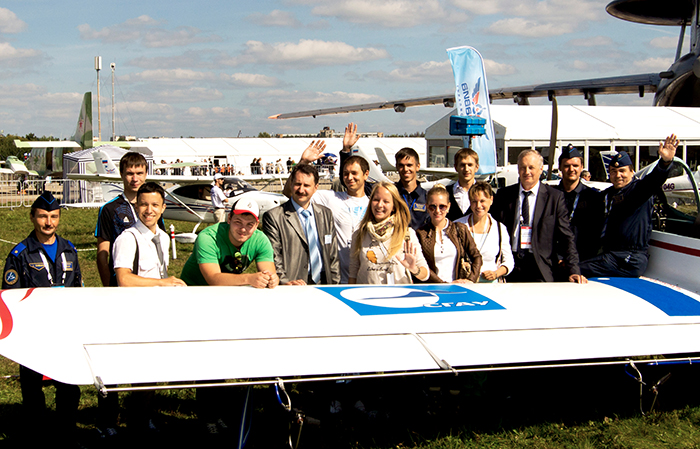 There is student press center at Samara University which includes: Kakovkin “Illuminator”photo club, “Bort 3” video log, a journalists club and a students' radio station.
Photos and videos of the students, and members of the photo club video magazine are the winners of the regional and All-Russian competitions, they are often used in presentations  and brand-image leaflets and stands of the University, the city of Samara and Samara Region. Every two weeks, “Polet” (Flight) college and university newspaper (2000 copies) is published, and each of the departments has its own newspaper or magazine. 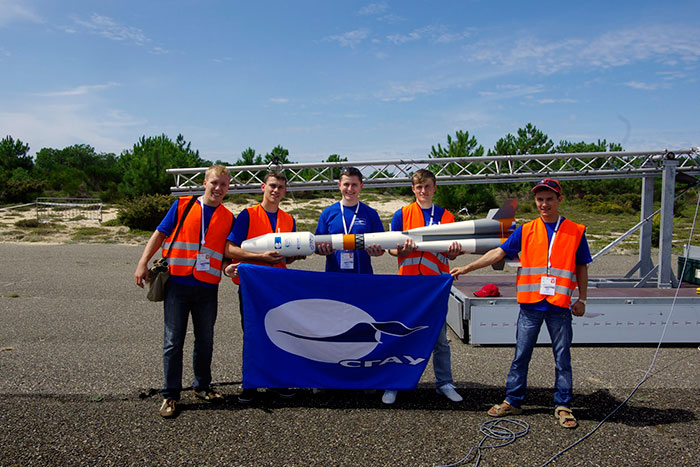 Academic Choir of Samara University is widely known in Russia and abroad. It is directed by the Honored Worker of Culture of the Russian Federation, Professor V.M. Oshchepkov. The Chorus has many times become the winner of all-Russian and international competitions and festivals.

Samara University also runs «Sokol» (Falcon) – a military-patriotic club which provides students with an opportunity to join military traditions and to take part in search operations.

In addition, the University runs a chess and a gametechnologies club, a club of intellectual quizes, as well as a number of creativity clubs and studios: «Gratsia» (Grace) – a club of modern classical choreography, a studio of historical dance, vocal studio, orchestra, guitar studio and many more.

Each department has its own students' drama club.