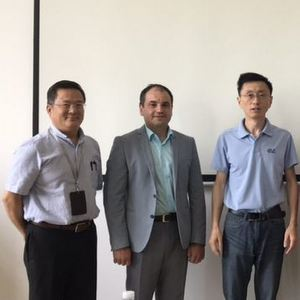 05.08.2019 2019-08-05 1970-01-01
In China, the results of the first national competition of diploma projects among the graduates of bachelor’s degree aerospace specialties have been summed up. 30 specialized Chinese universities took part in it.
Chinese students study under double degree programmes in the world’s best aerospace universities, since in China, high-quality education in the field of aviation and rocket science is appreciated. The prize of the highest degree was awarded to 6 bachelor students from Nanjing University of Aeronautics and Astronautics (NUAA), who had been working on their graduation projects at Samara University for six months studying at the educational program of bachelor 24.03.05 - aircraft Engines. 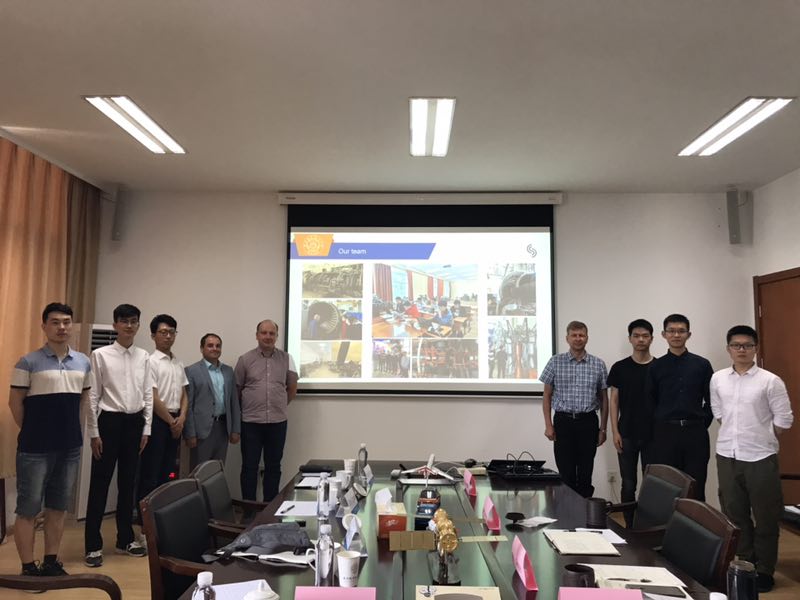 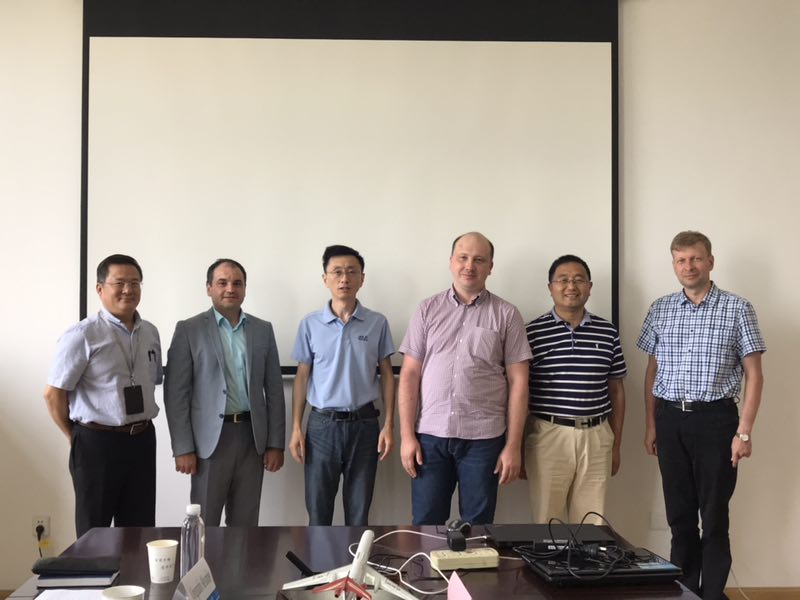