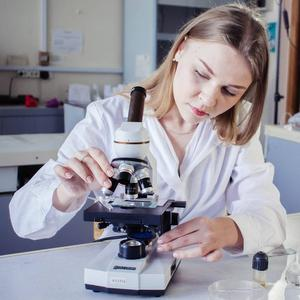 25.06.2020 2020-06-25 2020-06-29
Scientists of the Samara National Research University conducts a series of studies on the effects of a pulsed magnetic field (IMP) with the induction of 1-3 Tesla on drugs. The pentoxifylline drug is being studied, which reduces blood viscosity, preventing blood clots, and increases the concentration of oxygen in tissues (1). 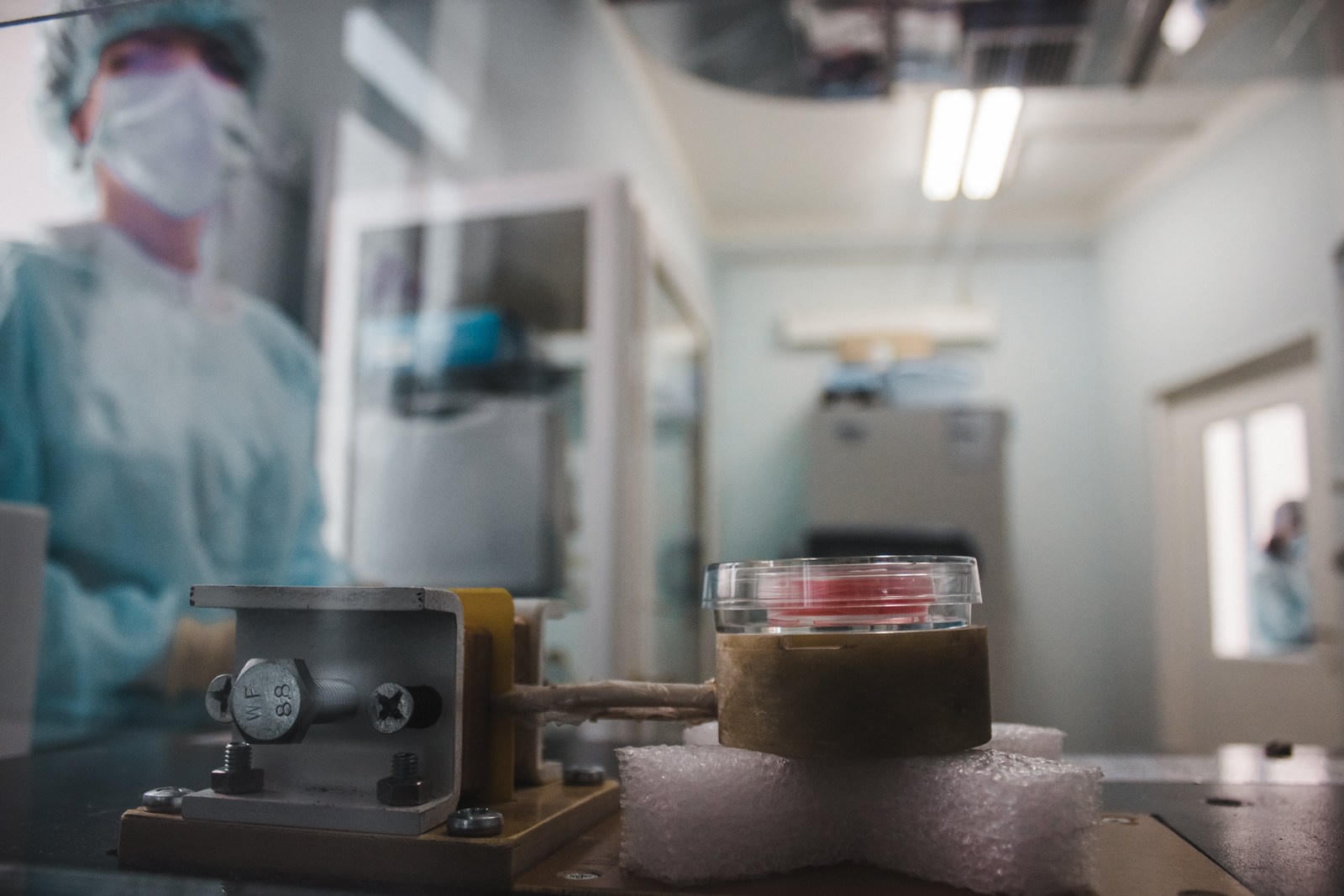 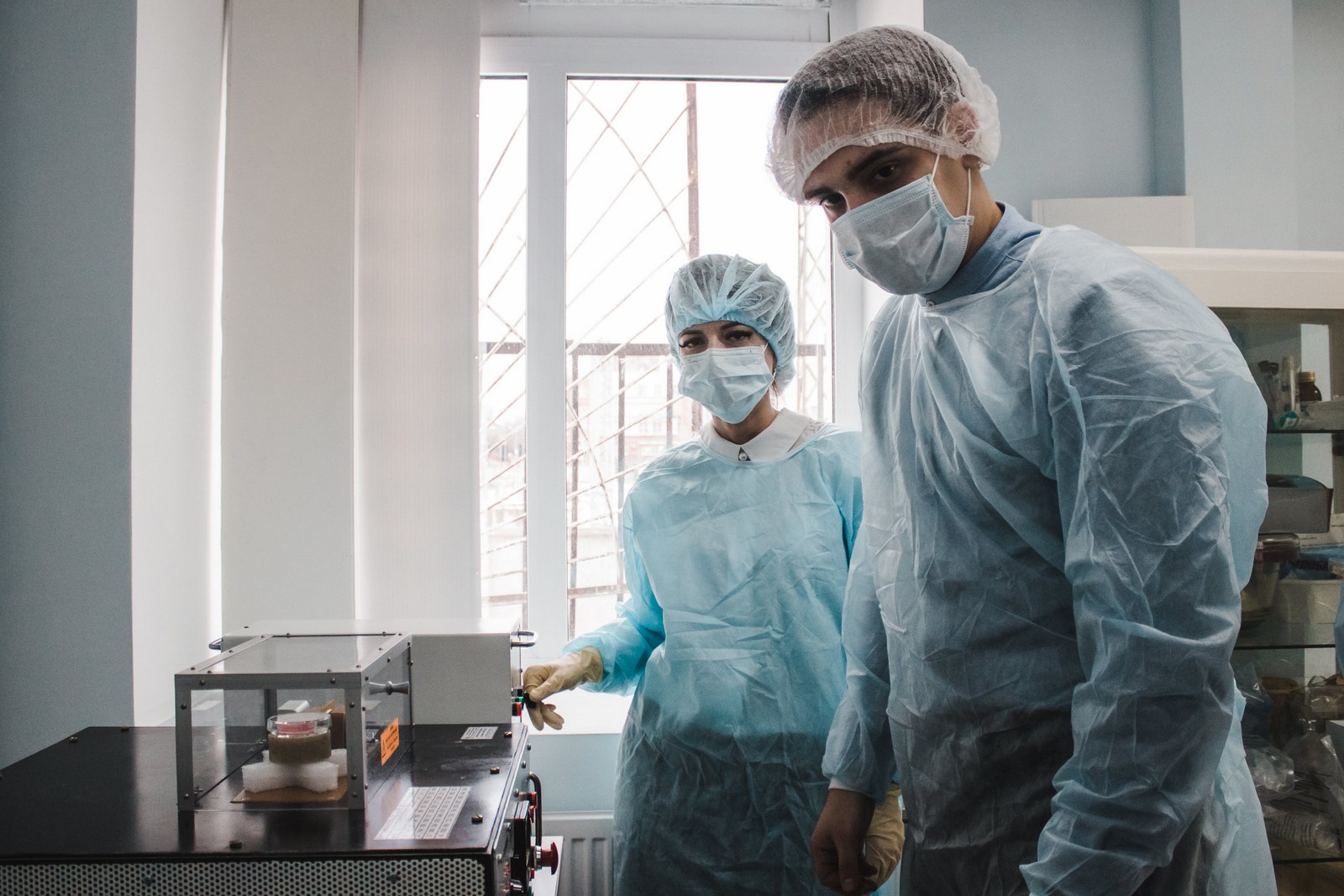 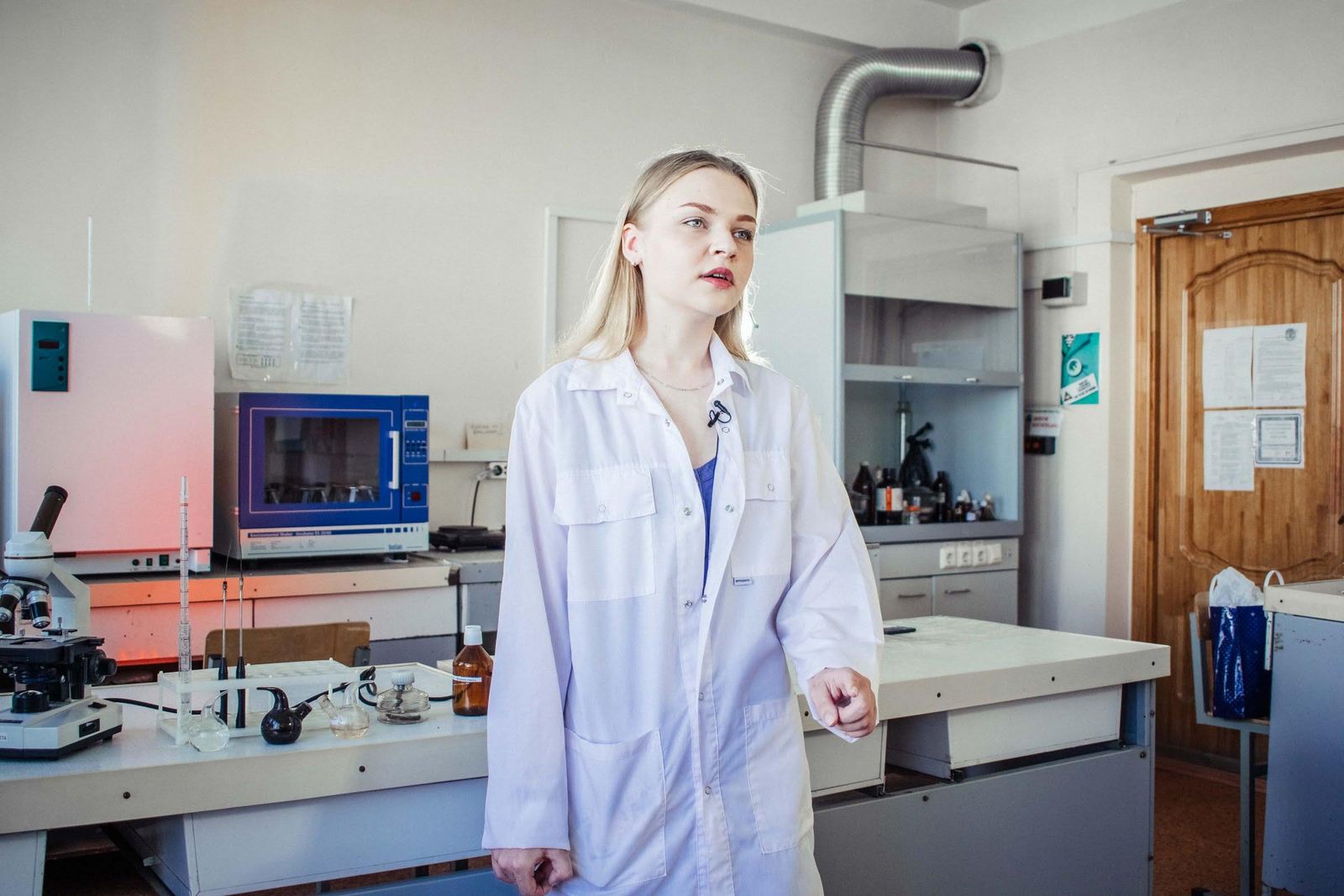 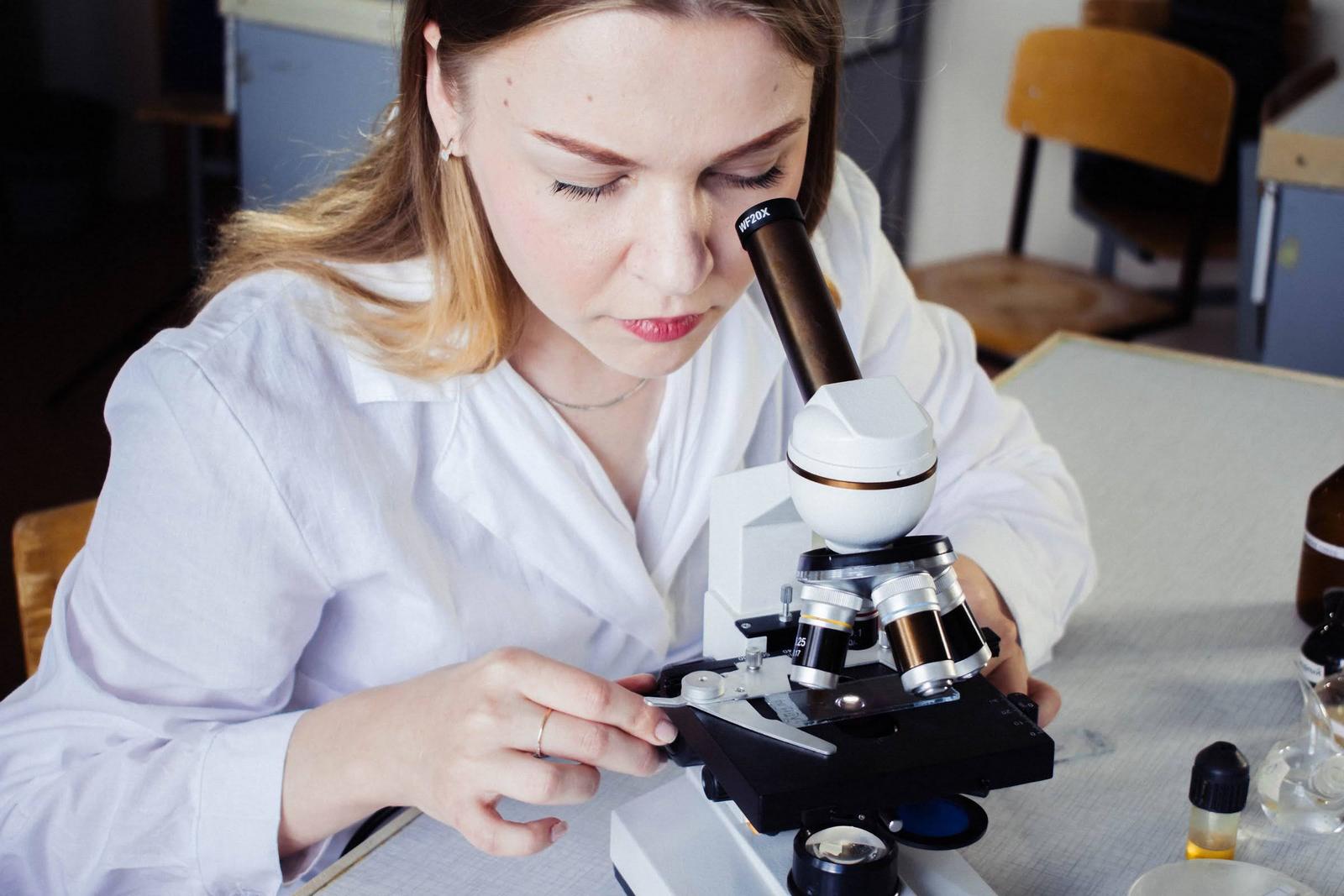 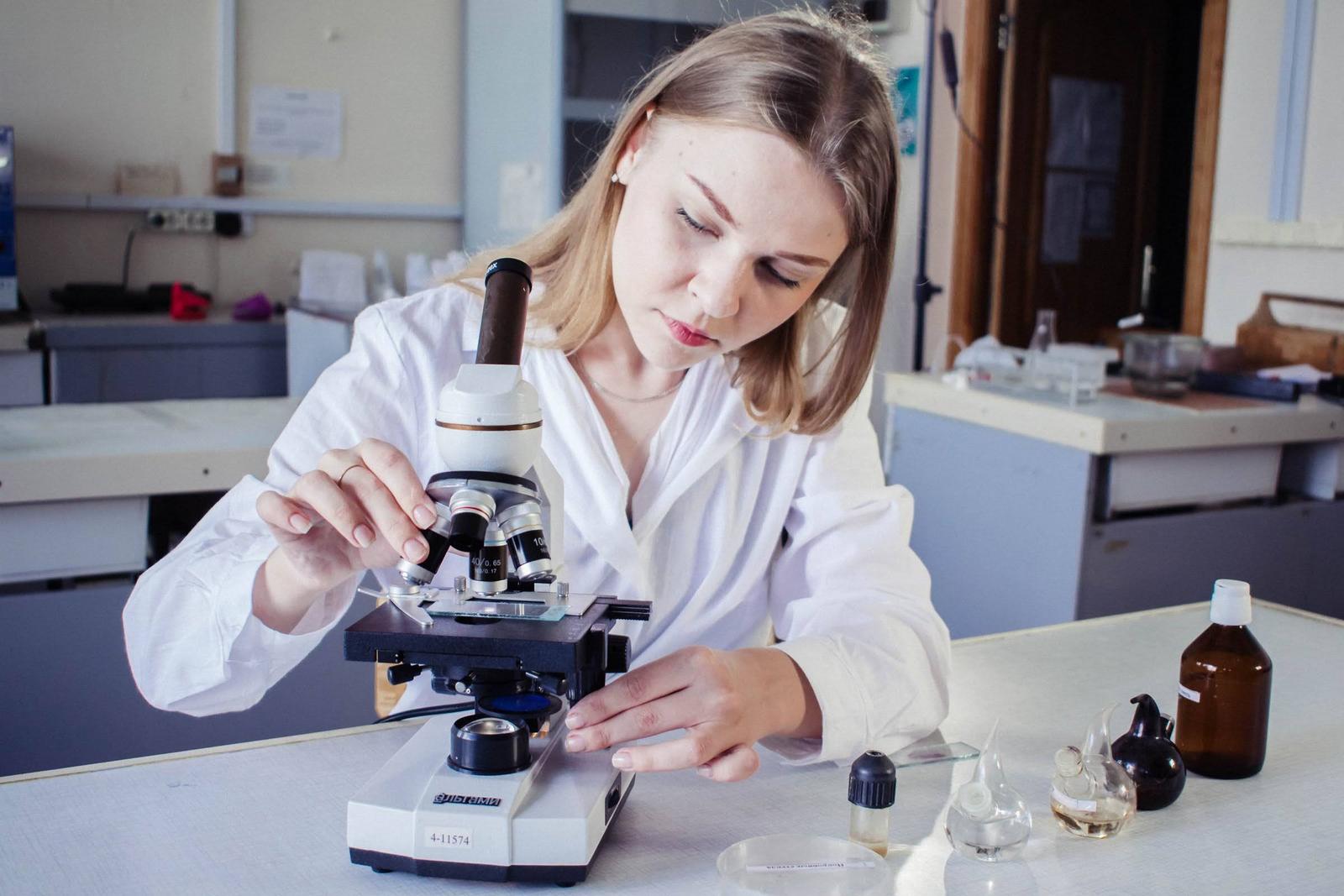 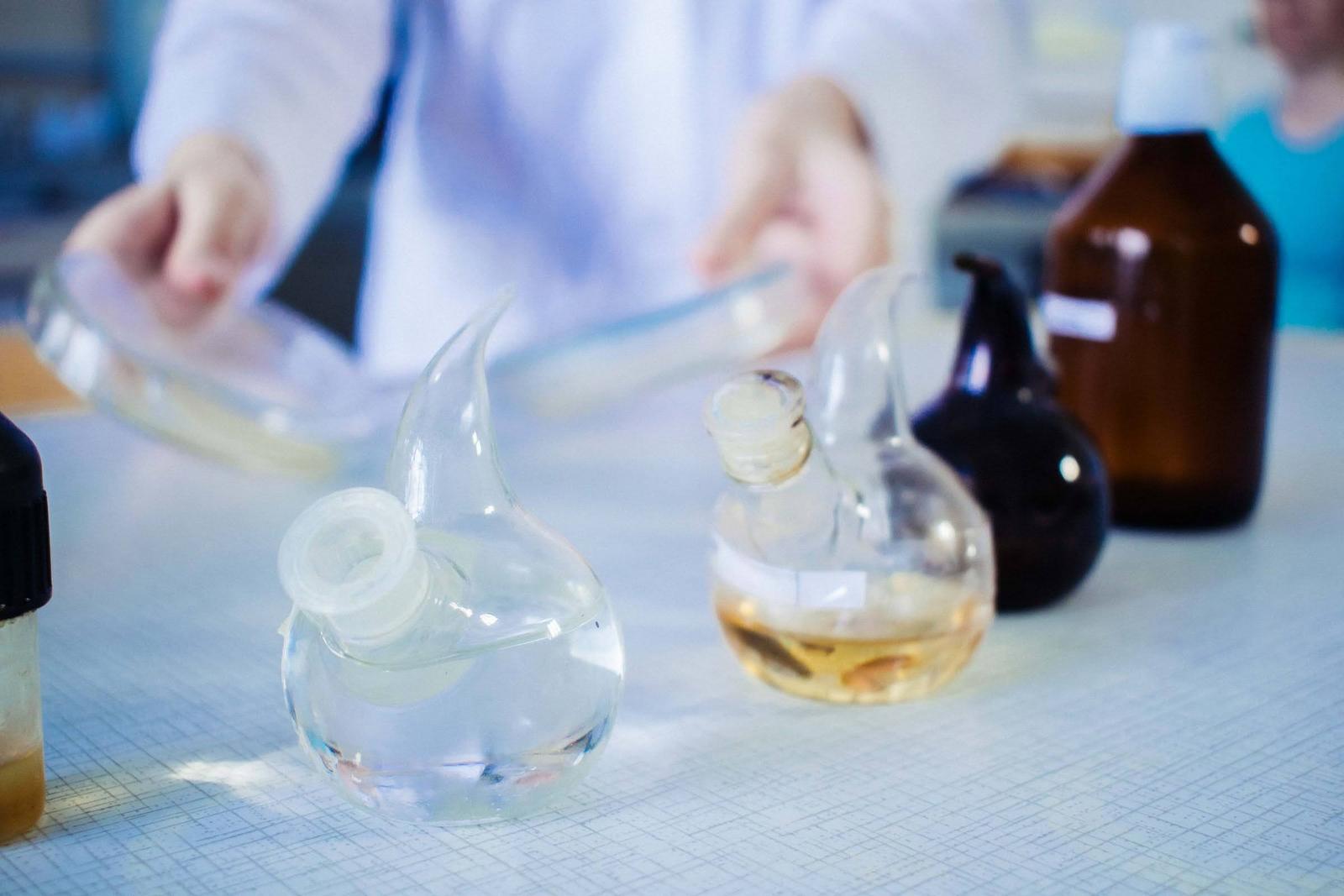 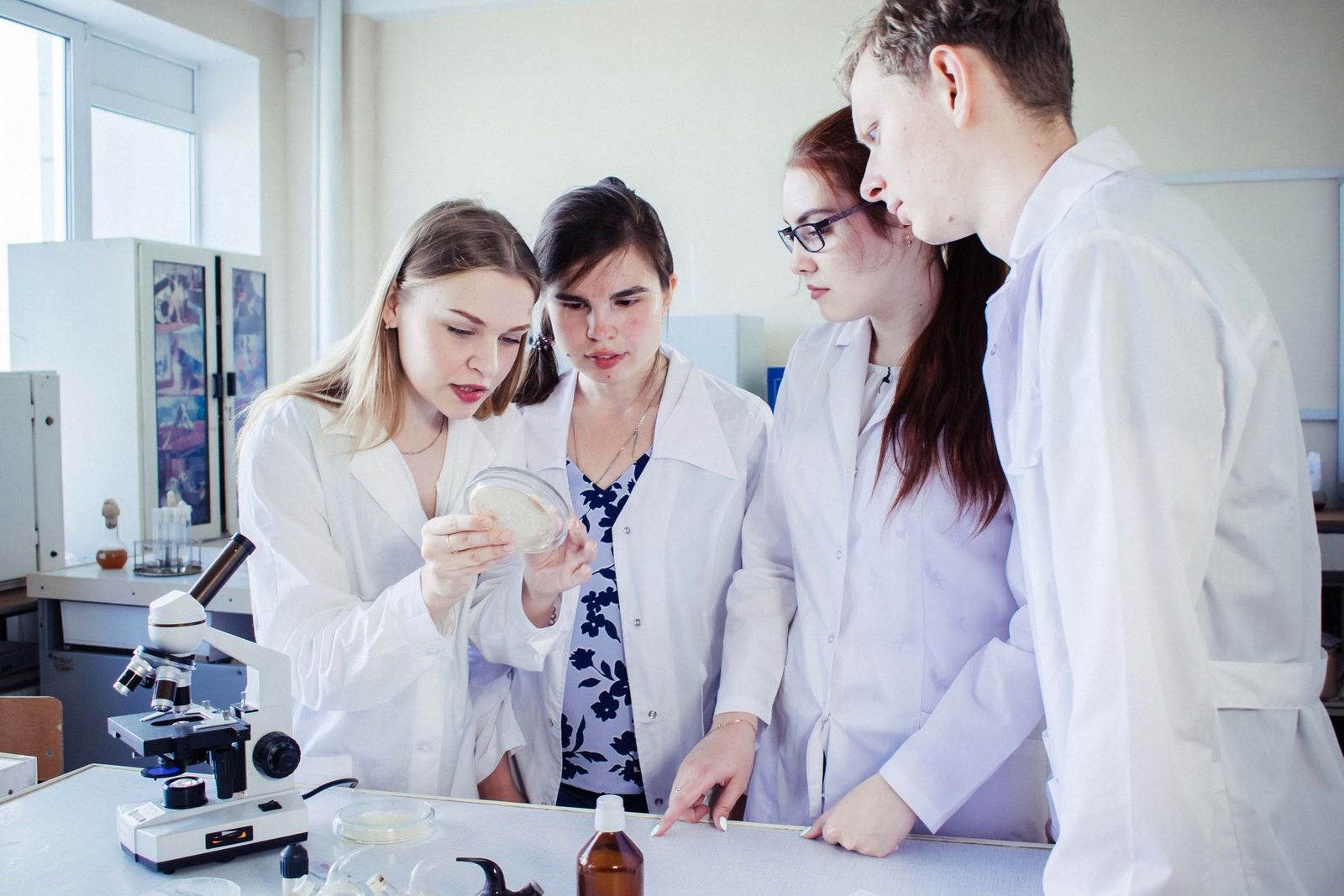 Earlier, an interdisciplinary group of scientists (2) investigated the influence of a pulsed magnetic field on the biological activity of an antibiotic and established the fact of increasing its antibacterial activity using microorganisms of the genus Escherichia coli. Research was continued on another drug that is an antiplatelet agent - pentoxifylline. Experiments to study anti-aggregation activity were performed in vitro on the blood of healthy donors. The experimental results are reflected in the journals Butlerov Communications (3) and Actual Problems of Biological Physics and Chemistry (4).
"It was found that a pulsed magnetic field almost doubles the antiplatelet activity of pentoxifylline, that is, the blood viscosity decreases by half, which can significantly affect the process of thrombosis," said the design engineer of the “Progressive plastic deformation research laboratory” (NIL-41) Natalia Rodenko.
The safety of irradiated UTI pentoxifylline was tested on mice. The treated medicine was examined for the formation of free radicals by chemiluminescence. No harmful effects from UTI exposure were detected.
The main attention is paid to the study of the mechanism of such a significant change in the biological activity of drugs. Drugs affected by a pulsed magnetic field are inhibitor substances. Acting by the same mechanism, they can change the affinity for the active center of the enzyme upon irradiation.
Scientists have studied the duration of irradiating exposure on drugs. “We wondered how long the effect of irradiating the preparations with a pulsed magnetic field lasts, and we conducted such studies. It was found that the effect of exposure to UTIs lasts from three hours to one day depending on the intensity of the irradiation,” explained the assistant professor of biochemistry and biotechnology and bioengineering Tatyana Vasilieva.
Now scientists are preparing to conduct additional experiments to study the effect of excipients on the biological activity of medicines. It was agreed that experts from the Chemistry Department will help to conduct such experiments.
In parallel with the study of pentoxifylline under the grant, it is planned to continue work on the effects of UTI on antibiotics. The grant was allocated by the Foundation for the Promotion of Innovations - at the end of April Natalia Rodenko became the winner of the project contest for the UMNIK program.
"In the process of work on the grant, it is planned to conduct experiments on the study of substrate-binding constants for enzymes. We will study the antibacterial activity of a pure antibiotic substance without auxiliary substances after exposure to UTI, and study the biological activity and time of effect maintenance when the antibiotic is irradiated using microorganisms of the genus Staphylococcus," informed Natalia Rodenko. According to her, it is also planned to develop a technology for the irradiation of drugs to increase their biological activity. Magnetic-pulse installation (MIU) "Bio" for the irradiation of drugs has already been created on the basis of NIL-41 of Samara University.
For reference
About MIOM technology. Samara University has been engaged in of magnetic pulse technology research for several decades. At the Department of Pressure Metal Processing of the university, a scientific research laboratory NIL-41 was formed under the guidance of Professor Vladimir Glushchenkov. Special stamping methods are being developed in the laboratory, among which the main place is occupied by magnetic pulse processing of metals (MIOM).
MIOM technology has been widely adopted in aerospace, automotive and other industries. The scientists of the laboratory developed a typical range of plants and technologies that are of great practical importance.
Samara University manufactures and supplies similar installations of various modifications for Russian and foreign enterprises, where they are used for assembly of launch vehicle cables, high-precision stamping of aircraft parts, production of pipeline system elements, and welding of workpieces from aluminum and copper alloys. Recently, Samara engineers and doctors have been working to study the effect of a pulsed magnetic field on living cells. Research is interdisciplinary at the intersection of medicine, biology and physics. Students take an active part in the work.
“UMNIK” (Participant of the Youth Science and Innovation Competition) is a program for identifying and supporting young scientists who are striving for self-realization through innovative activity. UMNIK has existed since 2007. During this time, more than 70 thousand people took part in it, over 12 thousand became winners. The program is carried out in five areas. The winners of the program receive funding of 500 thousand rubles for a period of two years for the development of a scientific and innovative project.