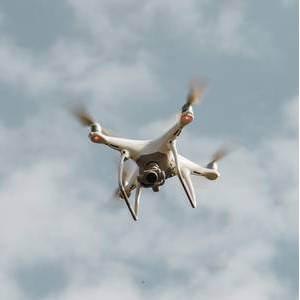 Innovation Promotion Fund grant has been allocated for the implementation of the project, implemented with the Aeronet NTI support 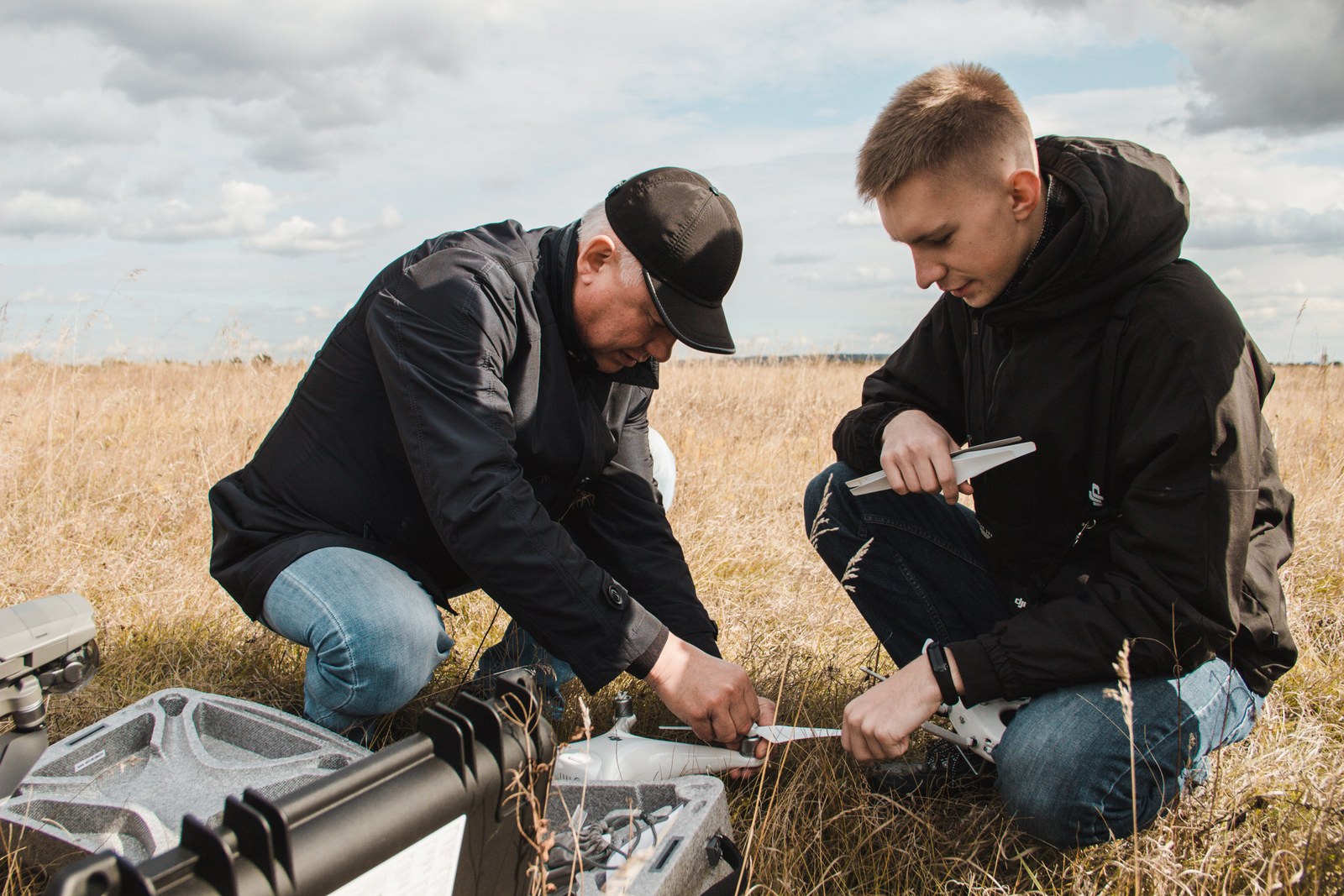 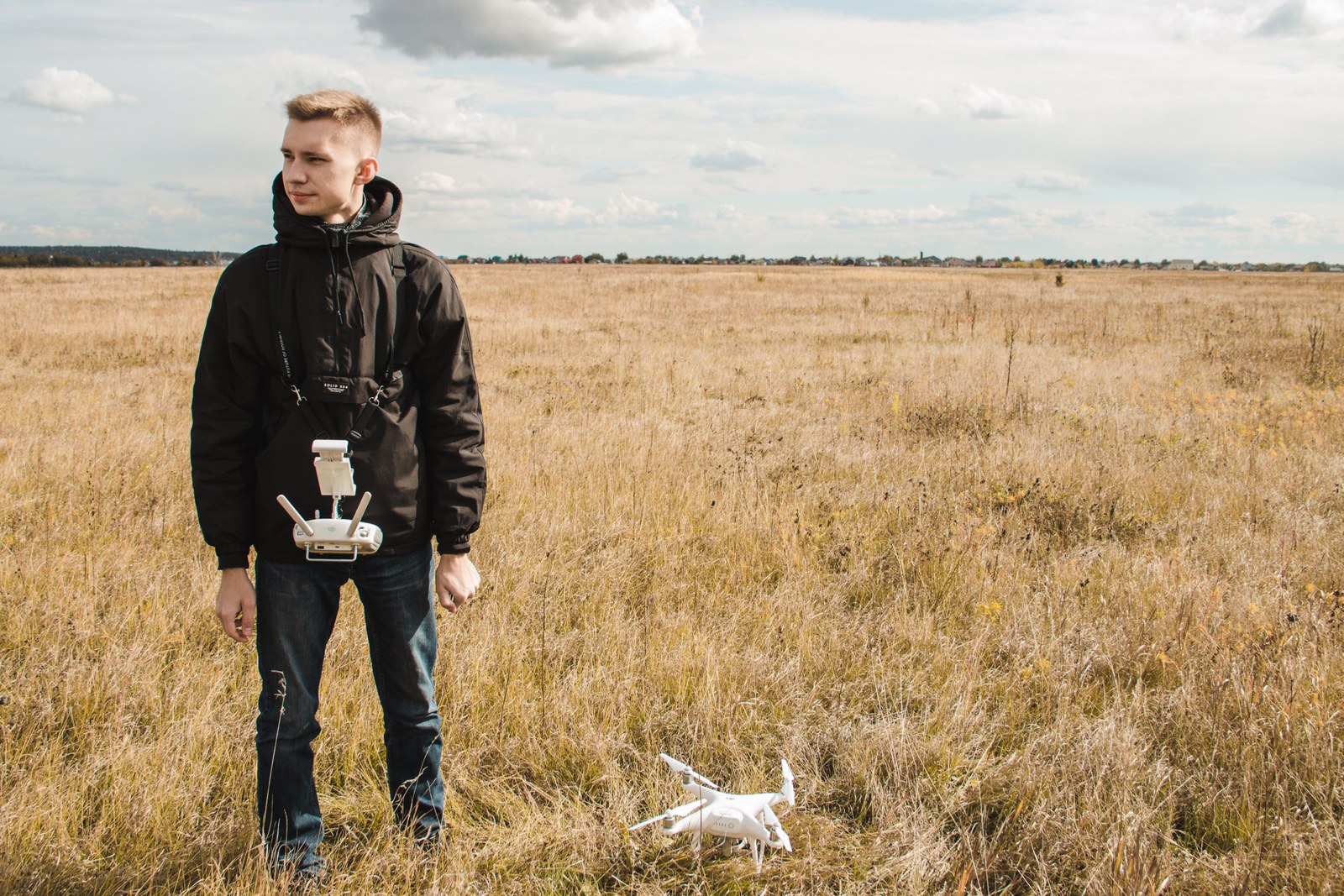 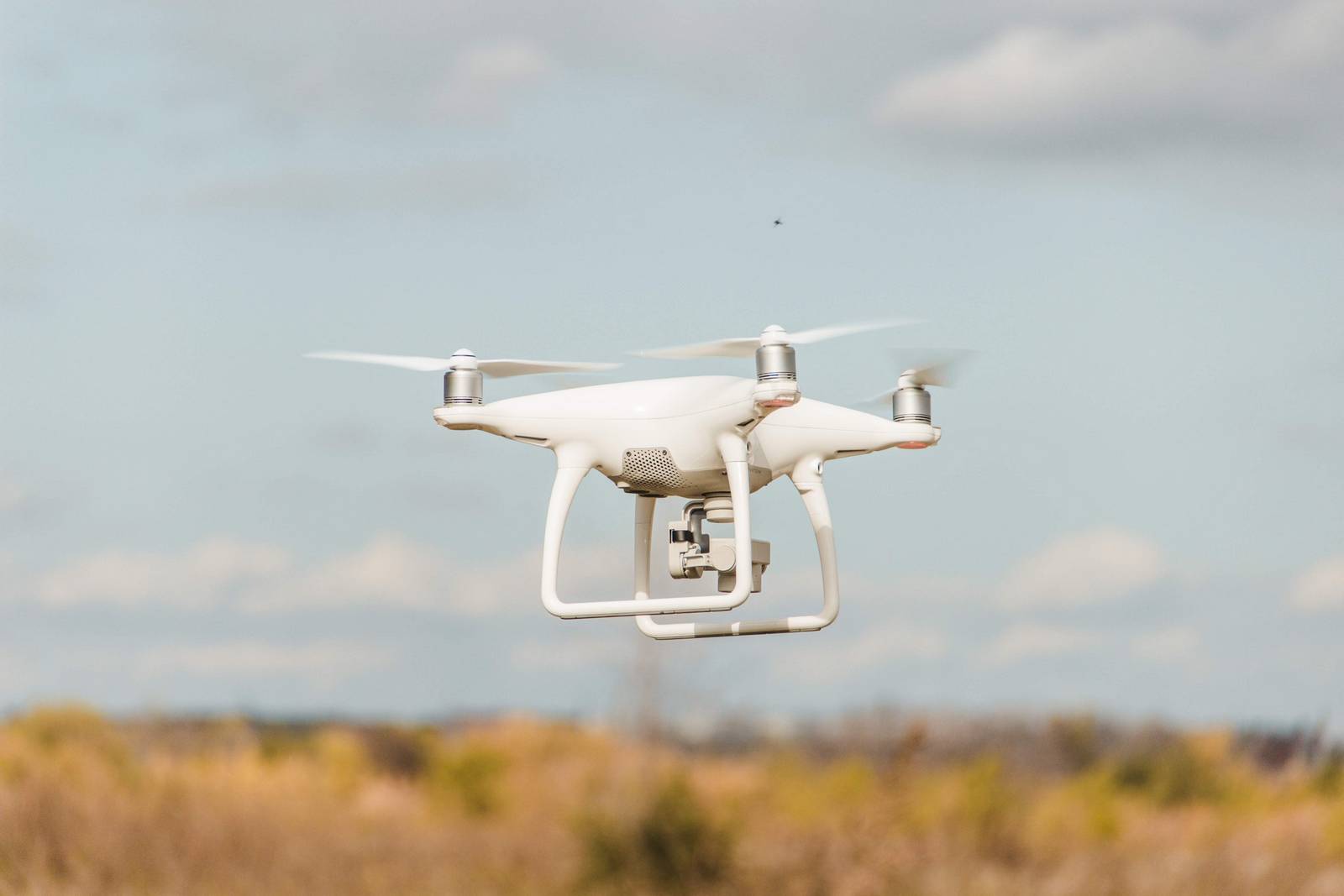 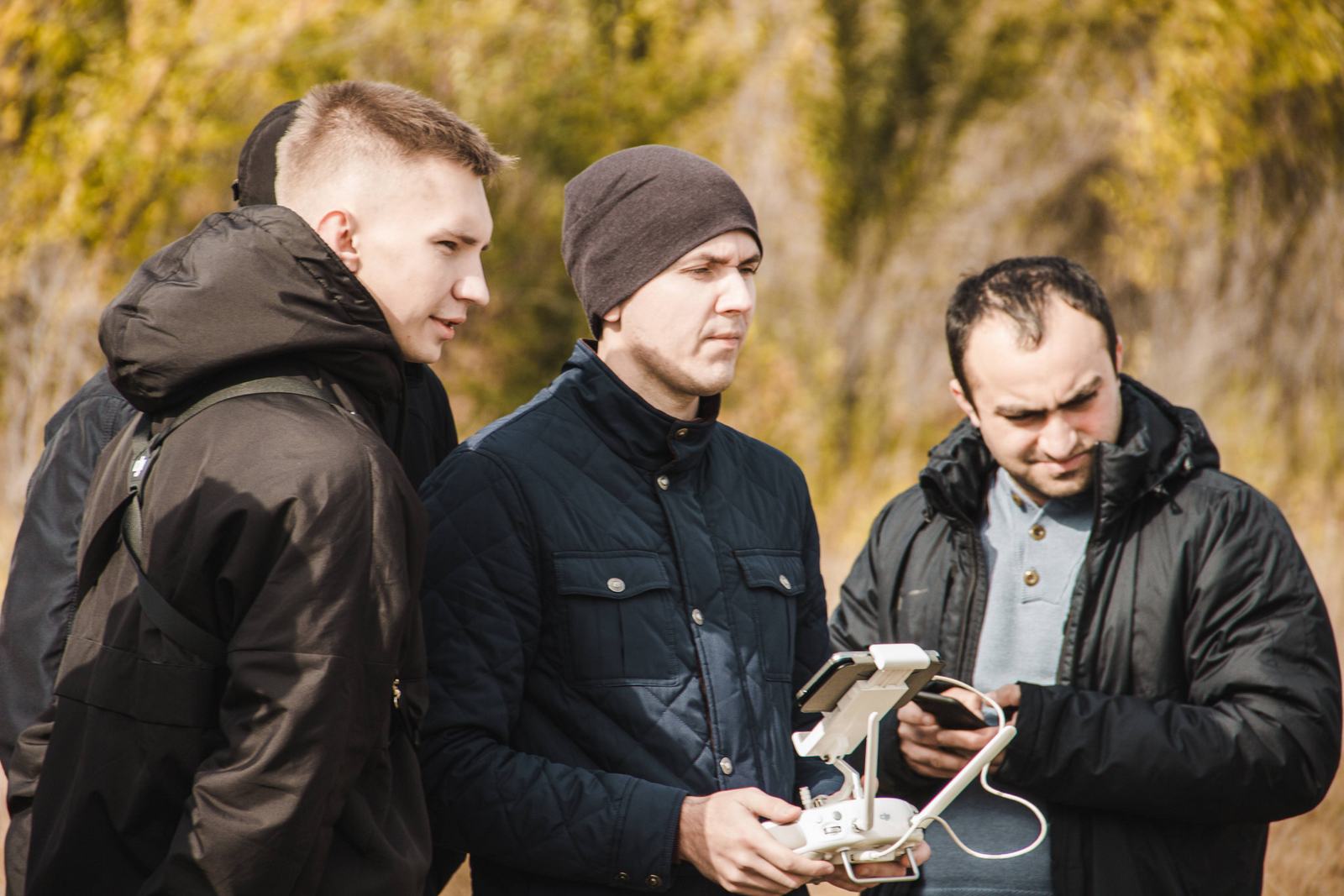 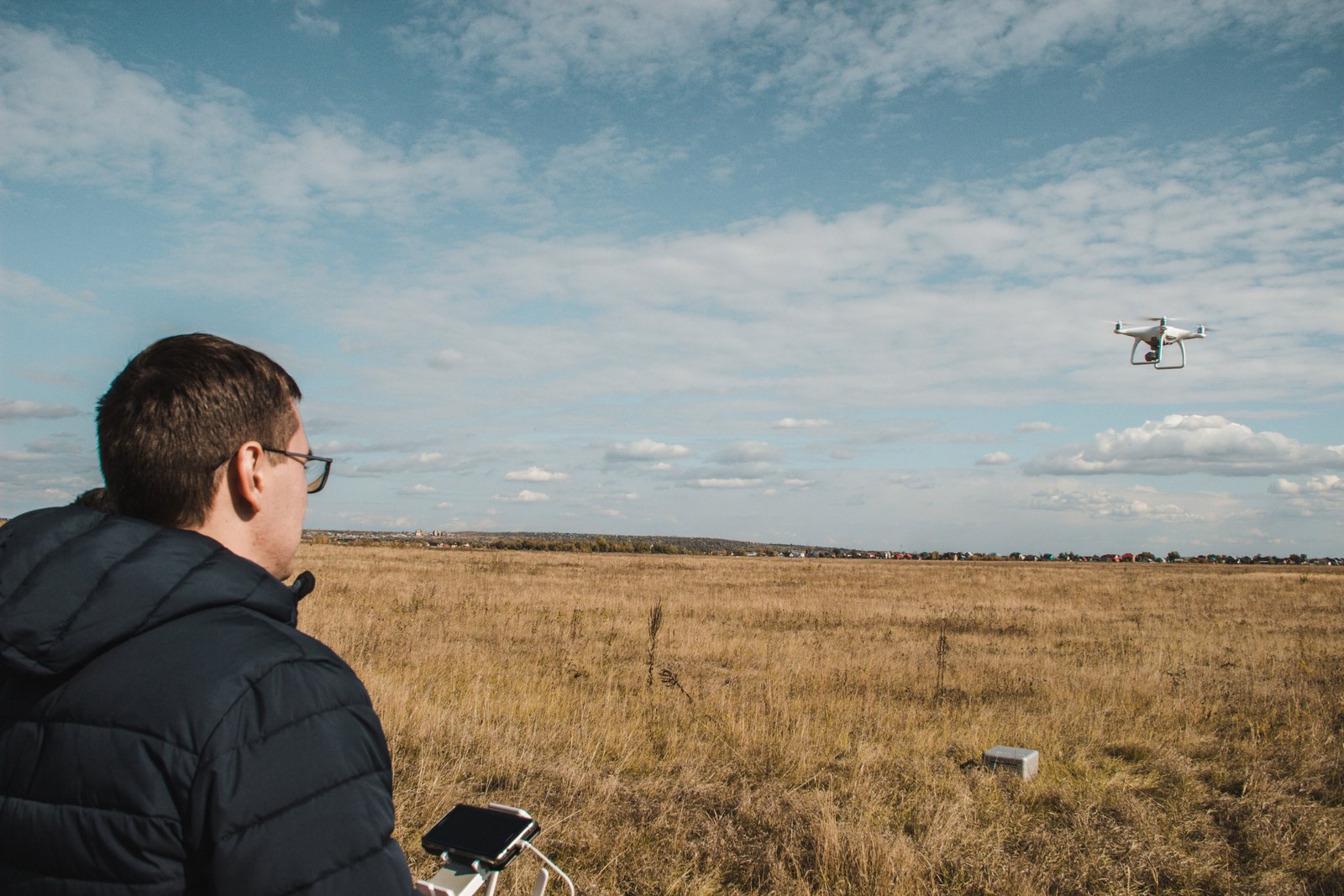 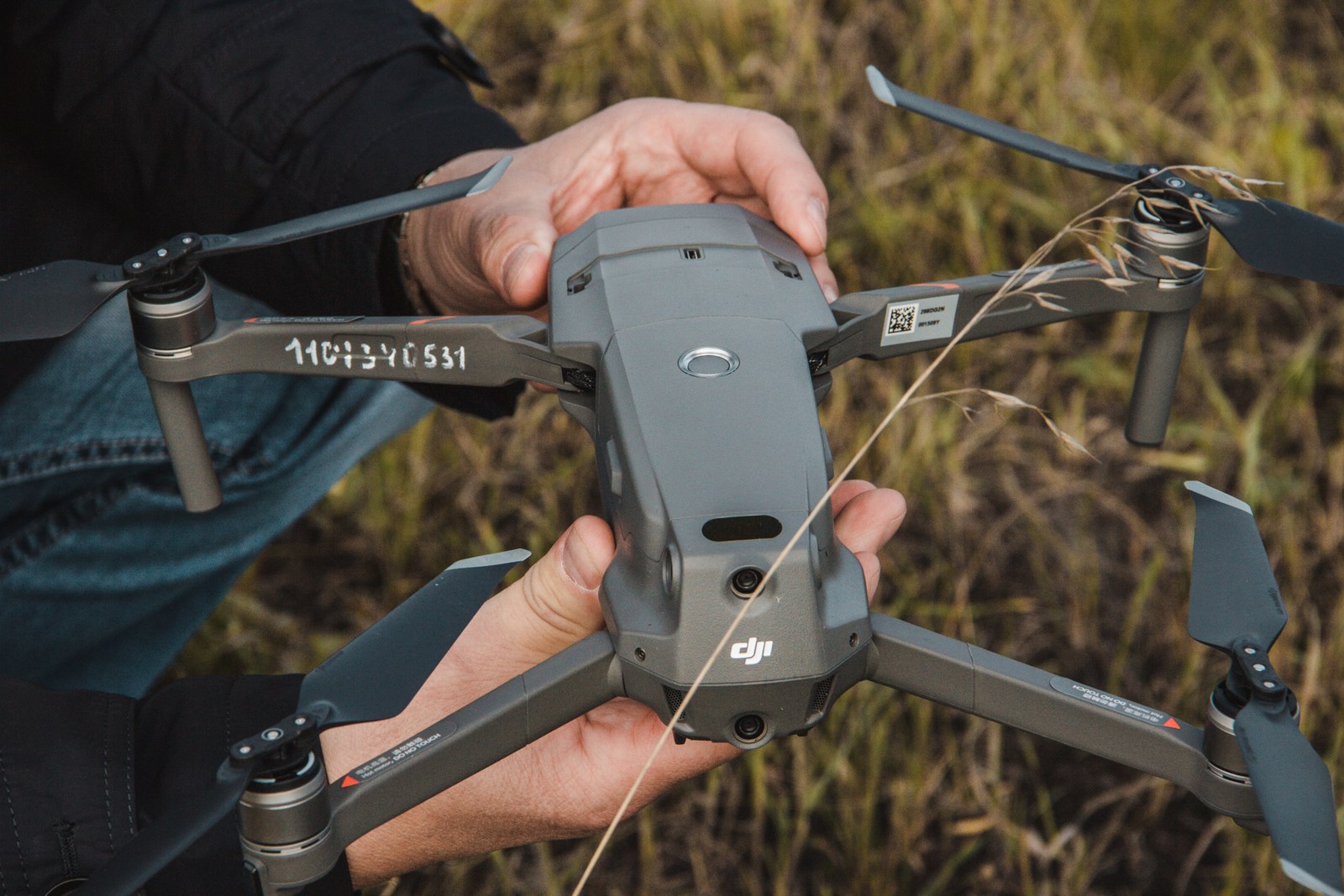 The authors of the project intend to create a special website through which it will be possible to fill in the data, submit an application and obtain permission. In the future, the Internet service will be available as a mobile application for smartphones.
The technology will be tested in the Volga region with the support and participation of the Aeronet working group of the National Technology Initiative (Aeronet NTI), which organizes the interaction of the online service with the relevant government agencies and structures. In the future, the Samara development will become part of a specialized all-Russian portal through which owners of drones throughout the country can obtain flight permits.
The development team included students from various institutes and departments of the university. The project manager is the winner of the competition of the UMNIK program Dmitry Pavlov, a fifth-year student of the Institute of Aviation Technology, “Aircraft and helicopter engineering” direction.
The computer program created for the online service will be equipped with special algorithms, according to which the information declared by the user about the planned flight of the drone will be checked against the database of restricted and prohibited zones and transmitted via secure communication channels to certain government agencies responsible for issuing permits.
"With our Internet service, it will be possible to write submissions and flight plans in automatic mode, as well as the automatic drawing up of an application for obtaining a permit to local authorities by the system. The user will need to enter a number of parameters - place, date, time of flight and the registration number of the unmanned aircraft. Having this data, the system will promptly, without human participation, draw up documents for obtaining a flight permit. The key parameter of our Internet service is the possibility of its independent work with regulatory authorities," D. Pavlov emphasized.
According to him, no analogues of this system have been found at present in the Russian patent database, and it is planned to apply for a patent based on the results of scientific research.
"The topic of this project is now very relevant both in Russia and abroad," said David Ovakimyan, head of the Center for Unmanned Systems at Samara University. "Despite the fact that the legislation on unmanned aerial vehicles is constantly tightened around the world, there are more and more such devices in the sky, and they are more and more accessible to people. In Russia now there are about ten types of approvals for various types of drone flights, while the application needs to take into account a large number of parameters and criteria. Therefore creating such a digital mobile service  will simplify the procedure for obtaining permits, will make it more transparent and understandable for the user and will reduce the waiting time for the package of permits."
According to Ovakimyan, overcoming the administrative barrier, reducing the time for coordinating flights is one of the main tasks of this service. Today, even the simplest drone flight somewhere far from a settlement must be agreed at least three days before the flight. The UAV owner must print and complete the flight and route submission forms and then send them by fax or scanned by e-mail to the appropriate Unified Air Traffic Management System (EU ATM) area center and wait for a response. It often happens that some route points are on the list of prohibited flights and the answer comes from the zonal center that another route needs to be developed. If the flight takes place somewhere over the territory of the city or near some sensitive objects, then the number of additional approvals in various structures will increase accordingly.
Photo: Daniil Babonin
Share
Facebook Twitter VK OK