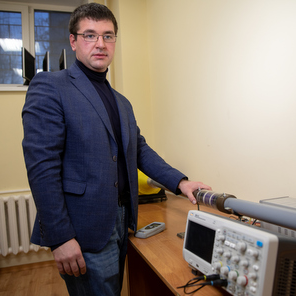 11.03.2021 2021-03-11 2021-03-11
Scientists of the Samara National Research University have developed a pilot plant for utilizing noise and obtaining additional electricity from it. In the future, such devices can be installed in the exhaust systems of powerful propulsion systems of railway locomotives, large sea vessels, or reciprocating compressors. The work on the creation of a noise utilizer is being carried out at the Department of Heat Engineering of the Samara University.
"The main point of our idea is to use the energy of sound waves produced by the exhaust systems of various power plants – engines and compressors. That is, we are talking about noise. Typically, there are various energy absorption techniques used to dampen the noise in exhaust systems. We, in turn, propose to utilize this energy, to use it; by doing so, we will simultaneously reduce the noise level of the exhaust system and get additional electrical energy from the utilized sounds – albeit small, but nonetheless," - said Artyom Shimanov, senior lecturer at the Department of Heat Engineering of the Samara University.
At present, the scientists have assembled a prototype of the device used to carry out experimental research. The prototype is a waveguide – a polypropylene pipe about three meters long, inside which there is a pulsating turbine with an electric generator. One of the ends of the pipe is connected to the noise source – a subwoofer with a power of about 80 W from a regular household acoustic system. Inside the pipe, there are also various sensors, the waveguide is connected to an oscilloscope. Sound vibrations entering the pipe spin the turbine. The scientists measure the pressure at various points in the waveguide and watch how sound waves line up depending on the location of the turbine in the pipe. The challenge is to find the optimal point with the highest degree of sound utilization and power generation. As the first experiments have showed, a sound with a power of about 20 W spins the turbine up to 13 thousand revolutions per minute, which provides about 2 W of electricity. 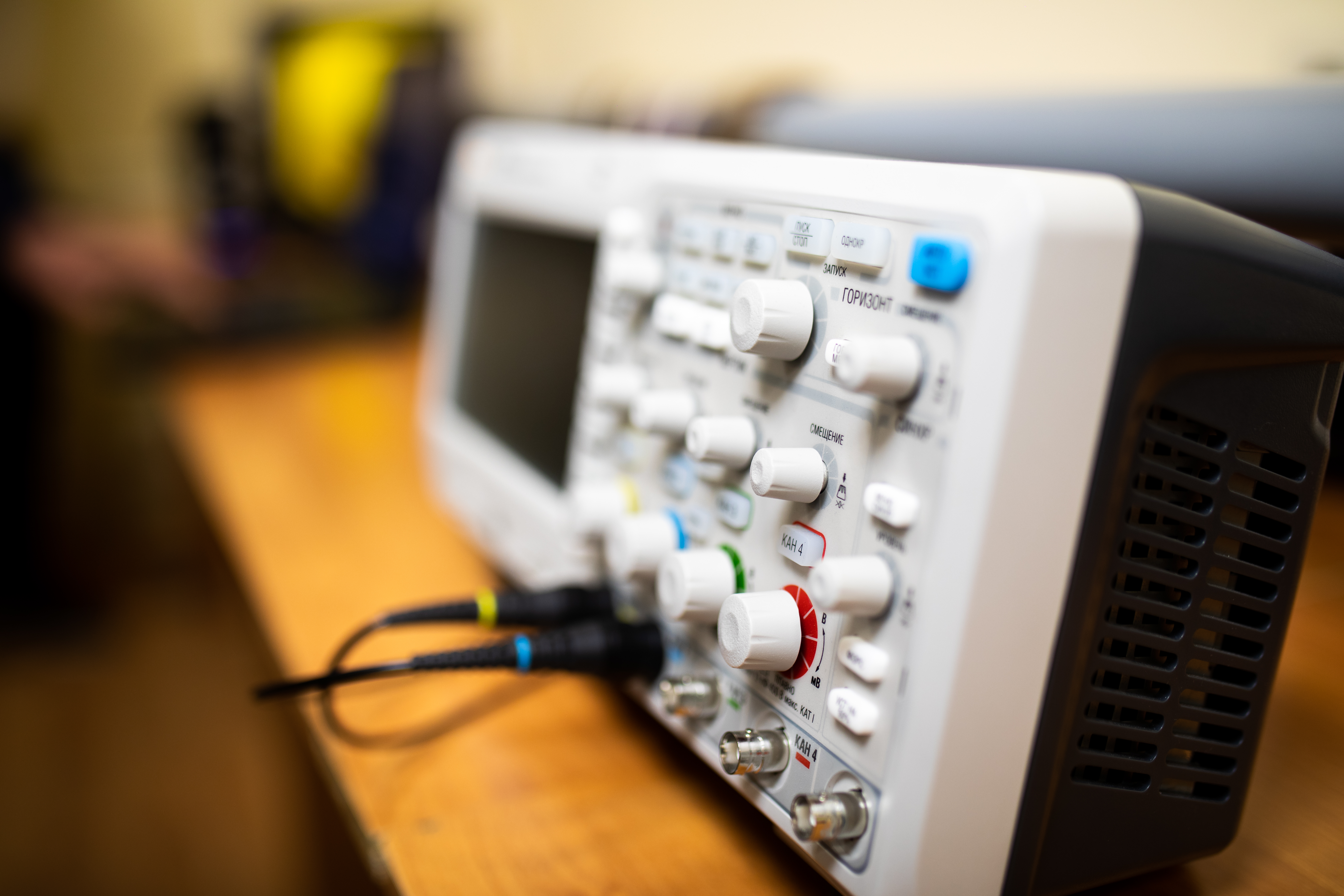 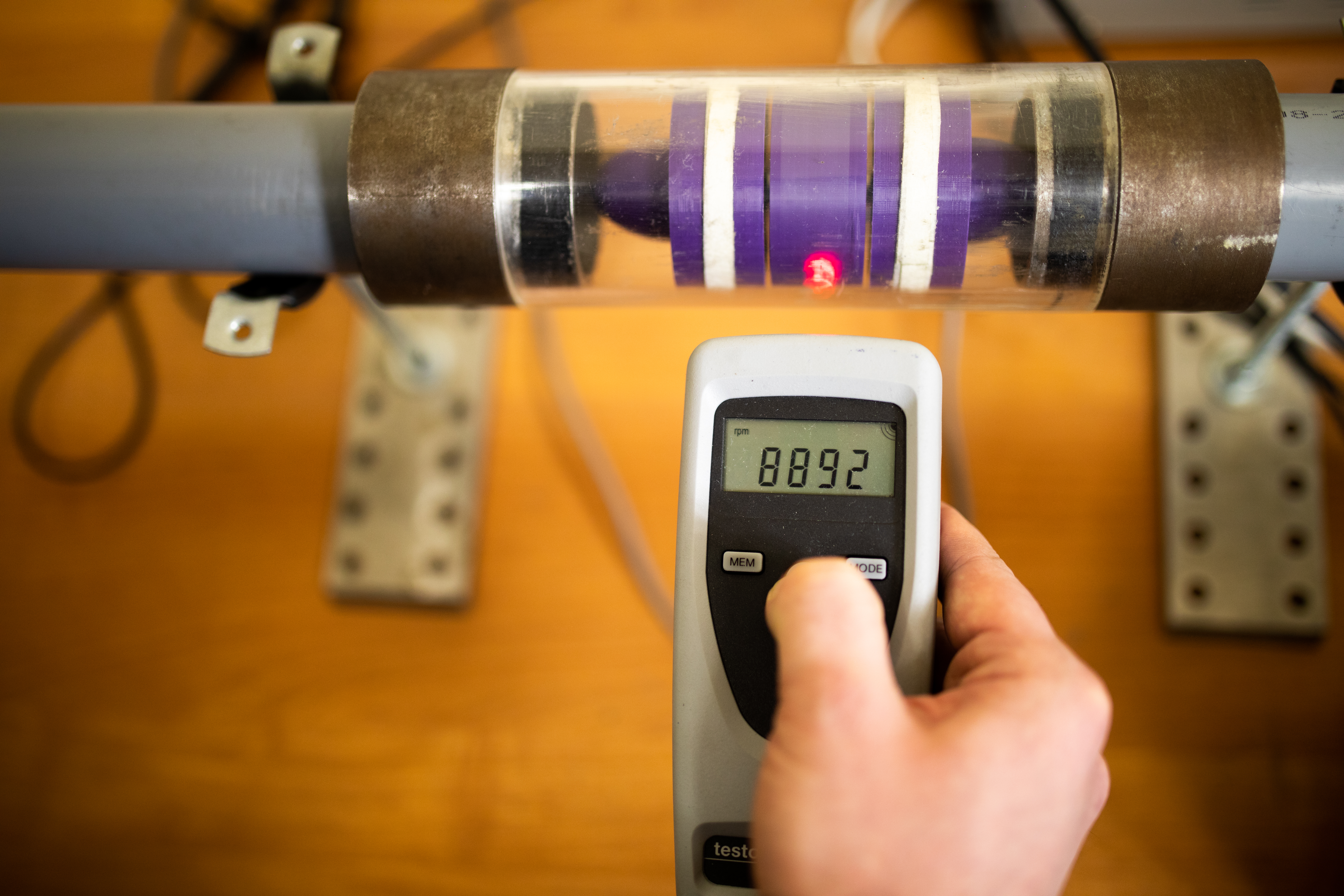 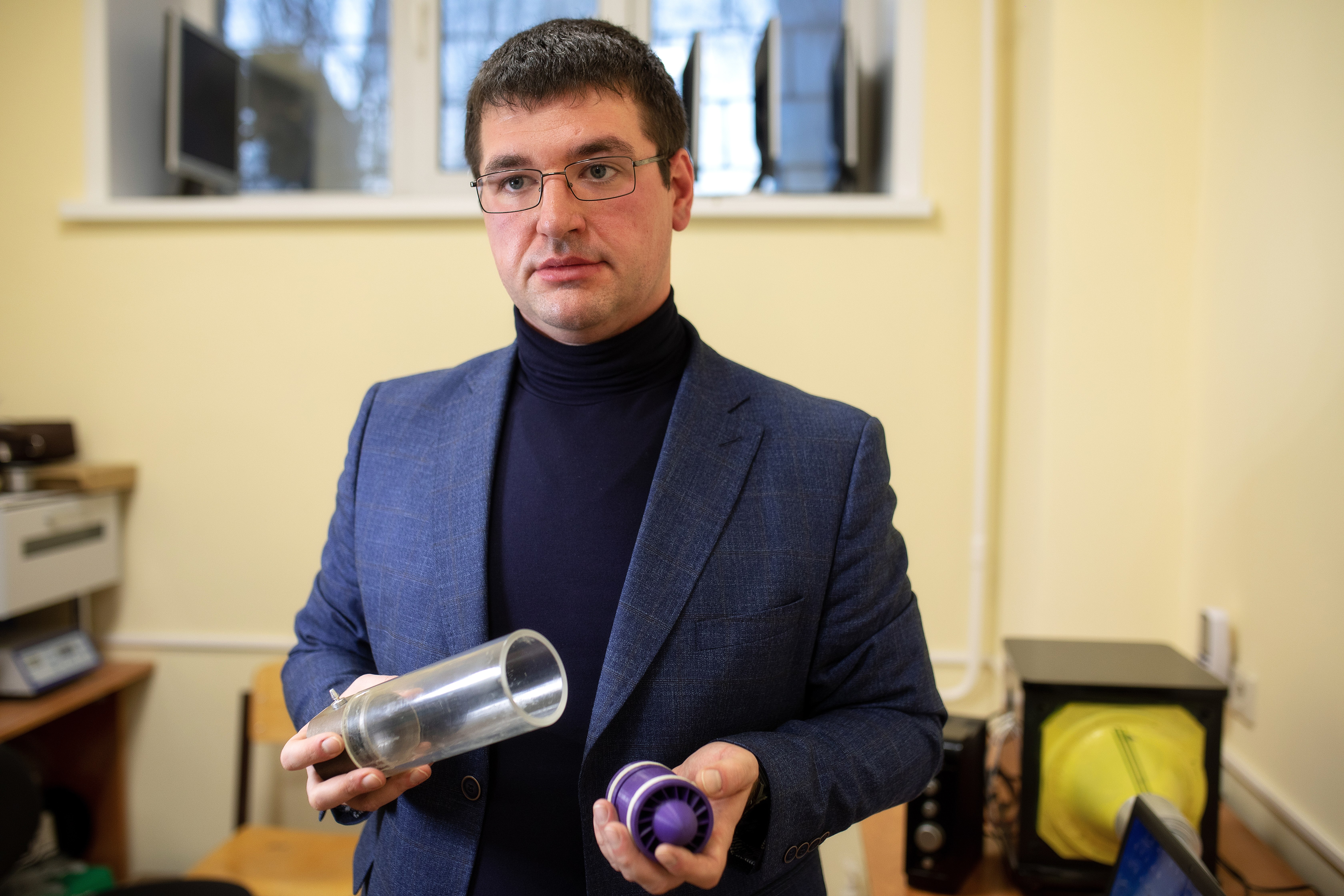 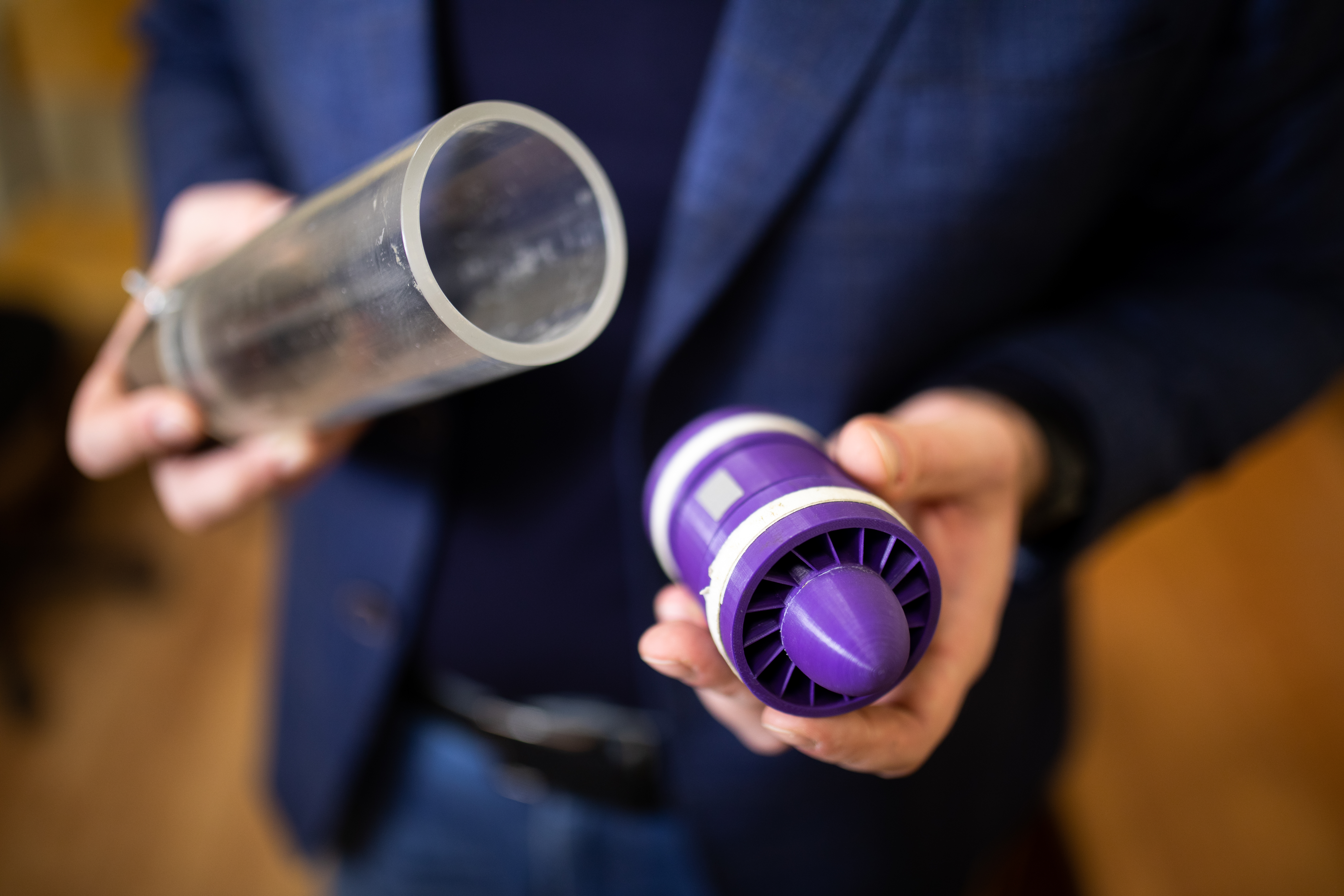 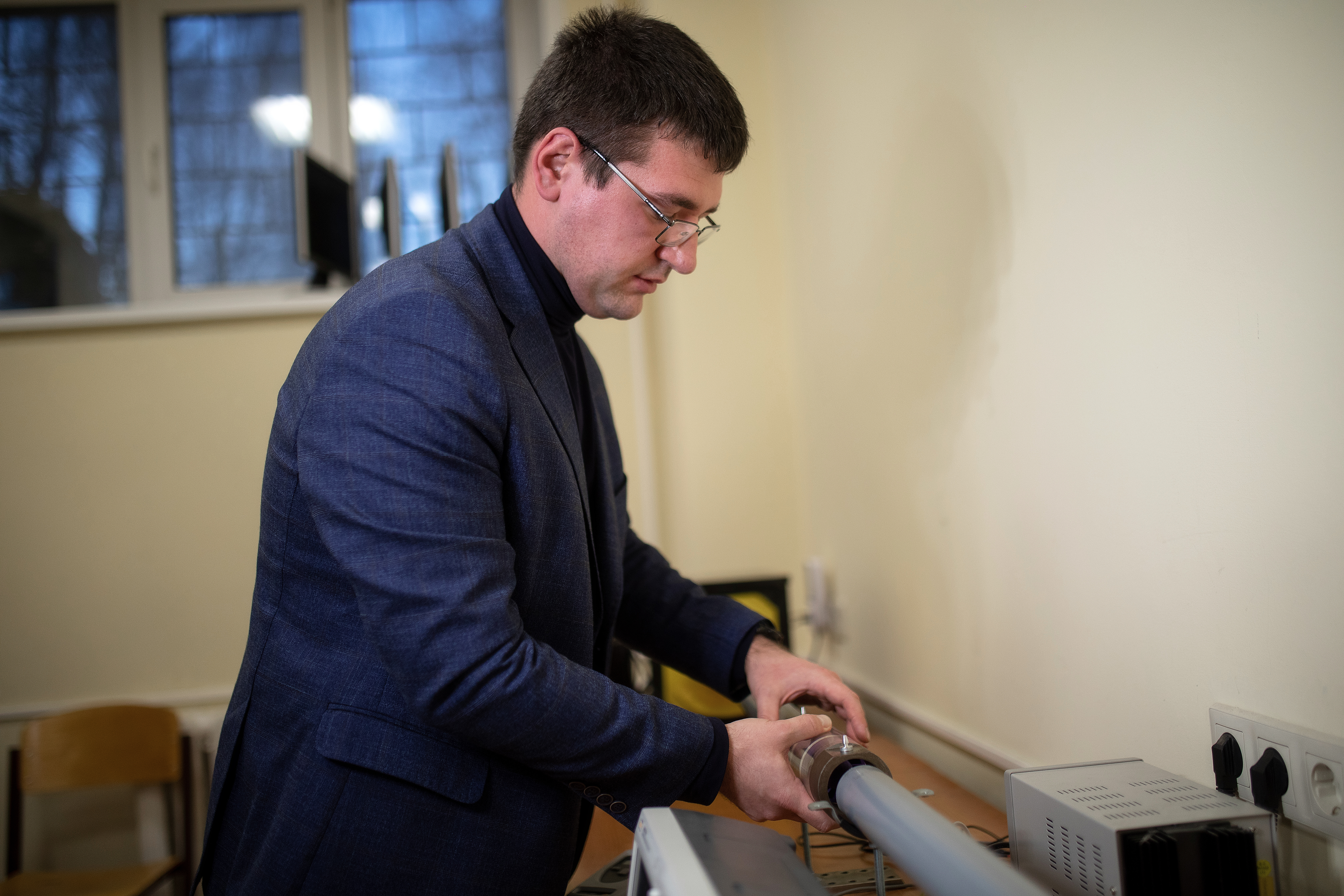 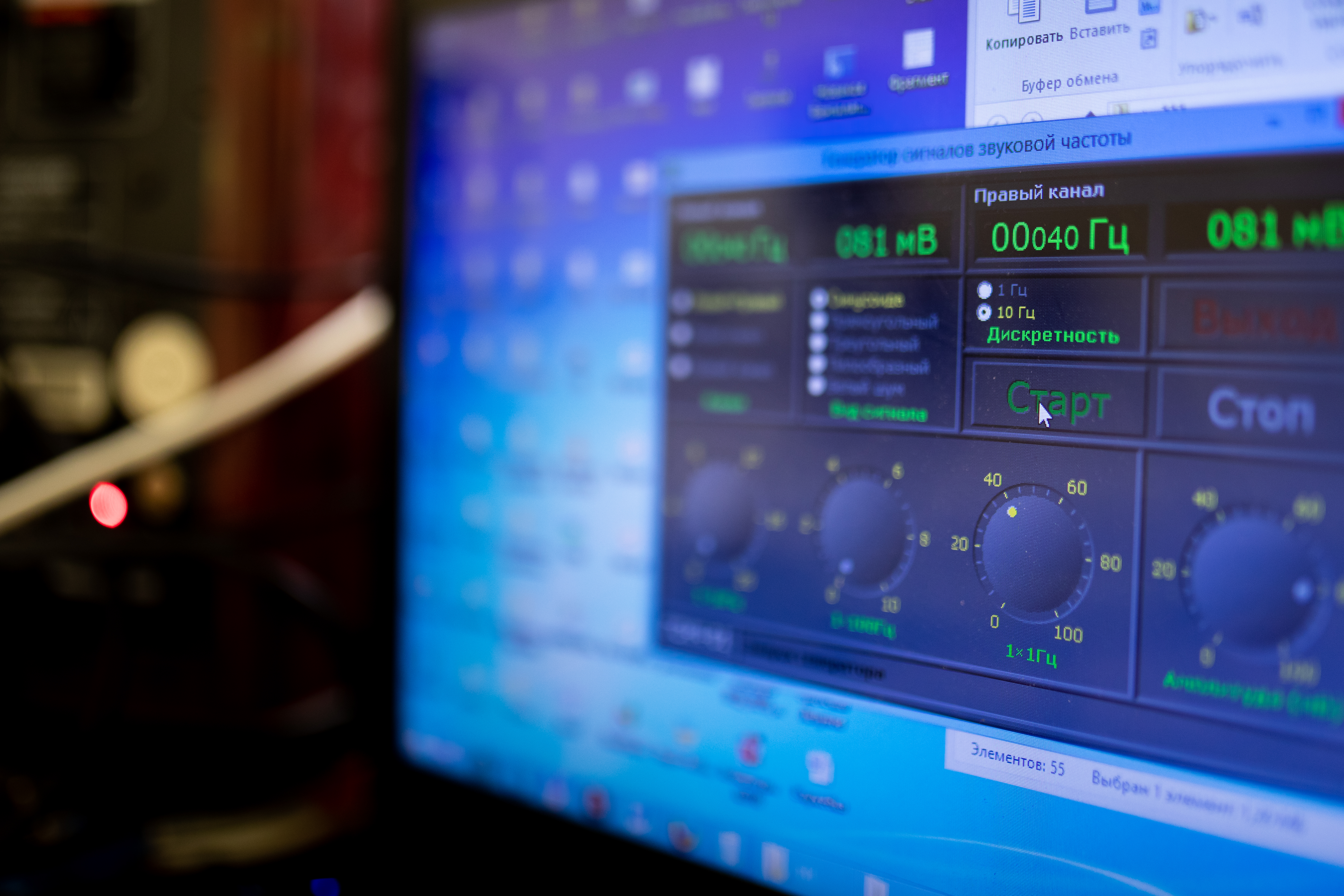 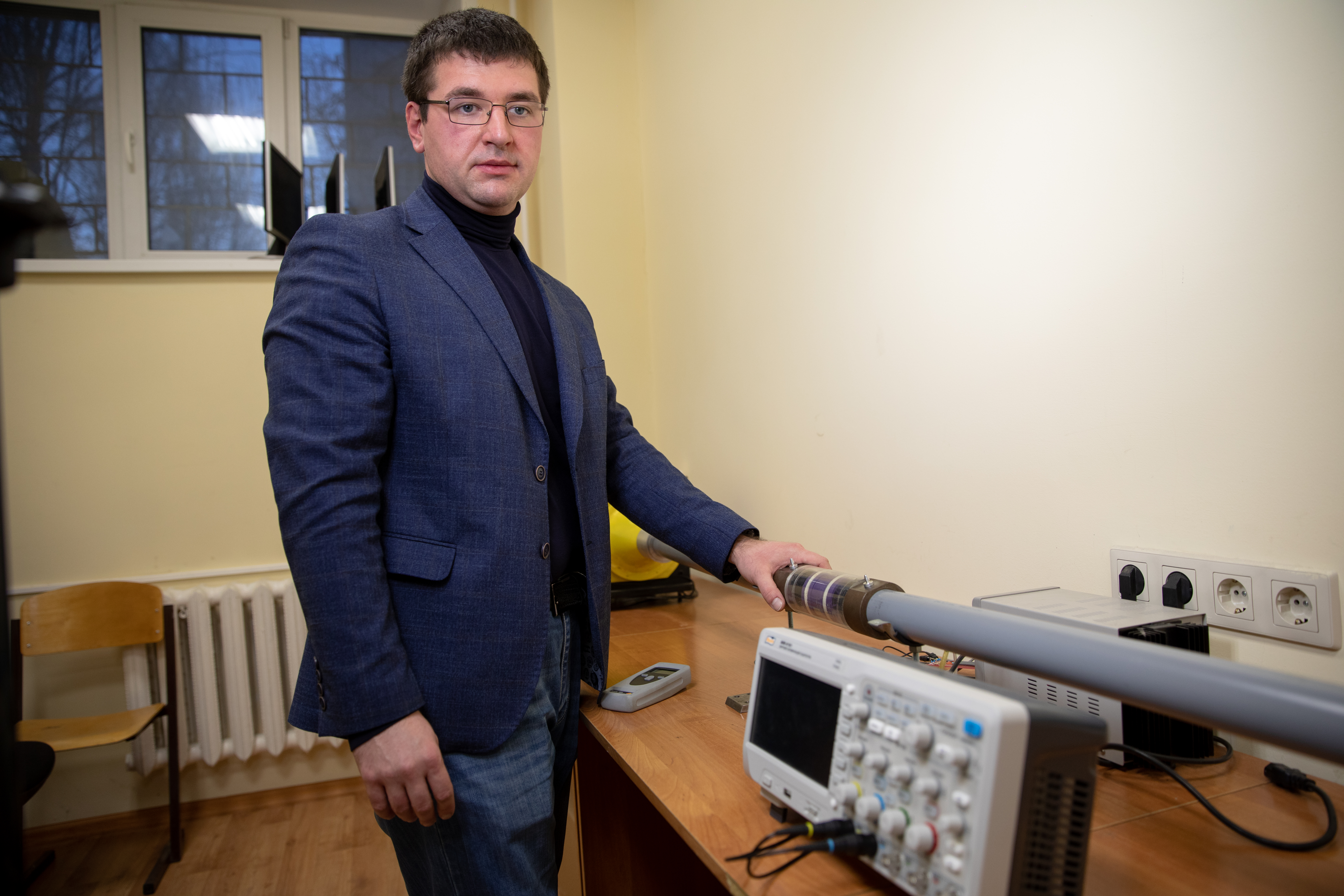 As Artyom Shimanov stressed, this development will not only make engines less noisy and safer for human health in the future (it is known that prolonged exposure to powerful low-frequency noise can damage internal organs of a person causing, in particular, problems with blood vessels and heart) – the noise utilizer will also reduce the load on the engine exhaust system, which will allow reducing the size and materials consumption of the exhaust system structures, which means that the engines should become smaller and lighter overall.
"Currently, during the experiments, we place the turbine directly into the pipe and at the same time we sort of slightly shut off the output flow of the proposed exhaust system. On a real exhaust system, it will be possible to make a perpendicular cut into the pipe and place the turbine in this perpendicular branch. It means that the exhaust gases will come out freely, and the acoustic wave will force the turbine to spin," the scientist explained. "During operation, the pulsating turbine partially absorbs the energy of the sound wave and reduces the peak pressure, which leads to a decrease in the noise level, which, as is known, is harmful to human health and damages equipment. As a result of noise utilization, the total load on the noise suppression system is reduced, which is why exhaust systems can be made much smaller – according to our calculations, by ten percent. If we take any large power plant – for example, an engine from a diesel locomotive or a large sea vessel – decreasing the size of the exhaust system by 10% will already reduce the total weight by at least tens of kilograms".
According to Artyom Shimanov, the research is planned to be completed next year, after which a demonstration prototype of the device with a metal waveguide will be manufactured and the work on putting this development into practice will begin.
Photo: Anar Movsumov
Share
Facebook Twitter VK OK