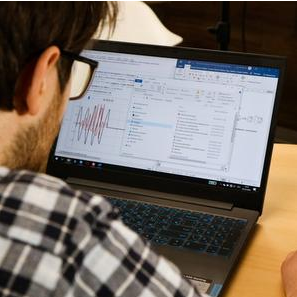 18.03.2021 2021-03-18 2021-03-18
Research by scholars of Samara National Research University will enable better prediction of solar flares and magnetic storms and help approach the answer to the main question the Sun poses to the humanity for more than 70 years – the secret of coronal abnormal heating.
The temperature of the solar corona – external shell of the Sun’s atmosphere – amounts to about one million degrees Celsius, in some areas almost reaching ten millions, whereas the temperature in the lower atmospheric regions remains about 5,500 degrees. Apparently, the farther from the Sun’s centre, the hotter, although logic would suggest the opposite. For many years, researchers across the world have been hypothesizing on the nature of coronal heating.
In Samara University and Samara Branch of Р.N. Lebedev Physical Institute of the Russian Academy of Sciences (LPI), the problem is being addressed by a group of scientists headed by LPI’s Chief Researcher and Professor of the University’s Department of Physics Nonna Molevich. Russian Foundation for Basic Research provided a 2-year RUB 1.2 million grant to support the group’s efforts. The first research findings have been presented in the work Thermal Misbalance Influence on the Nonlinear Shear Alfvén Waves Under Solar Atmosphere Conditions published in Solar Physics peer reviewed journal.
"Our research group is studying the impact of radiation cooling and various plasma heating processes on wave dynamics in the upper shell of the solar atmosphere. Deeper insight into the wave dynamics in the solar atmosphere will help enhance the existing mathematical models of the Sun, thereby improving prediction accuracy of solar weather in general and, specifically, of solar flares whose influence on equipment in space and on the Earth is evident. Another important problem which our group’s research tackles is abnormal coronal heating. This problem remains unresolved over 70 years thus far", - explains Sergey Belov, postgraduate student of Samara University Department of Physics, Researcher in LPI.
Belov suggests that Alfvén waves are highly likely to be the energy carrier in the solar atmosphere. Existence of these transversal plasma waves was theoretically predicted back in 1942 by Swedish astrophysicist Hannes Alfvén. According to Alfvén’s hypothesis, these waves propagate in the plasma along magnetic field lines and transfer energy with negligible losses. Subsequently, existence of Alfvén waves was confirmed in practice. Experimental study of these waves is included in the scope of research objectives of NASA’s Parker Solar Probe launched in 2018. 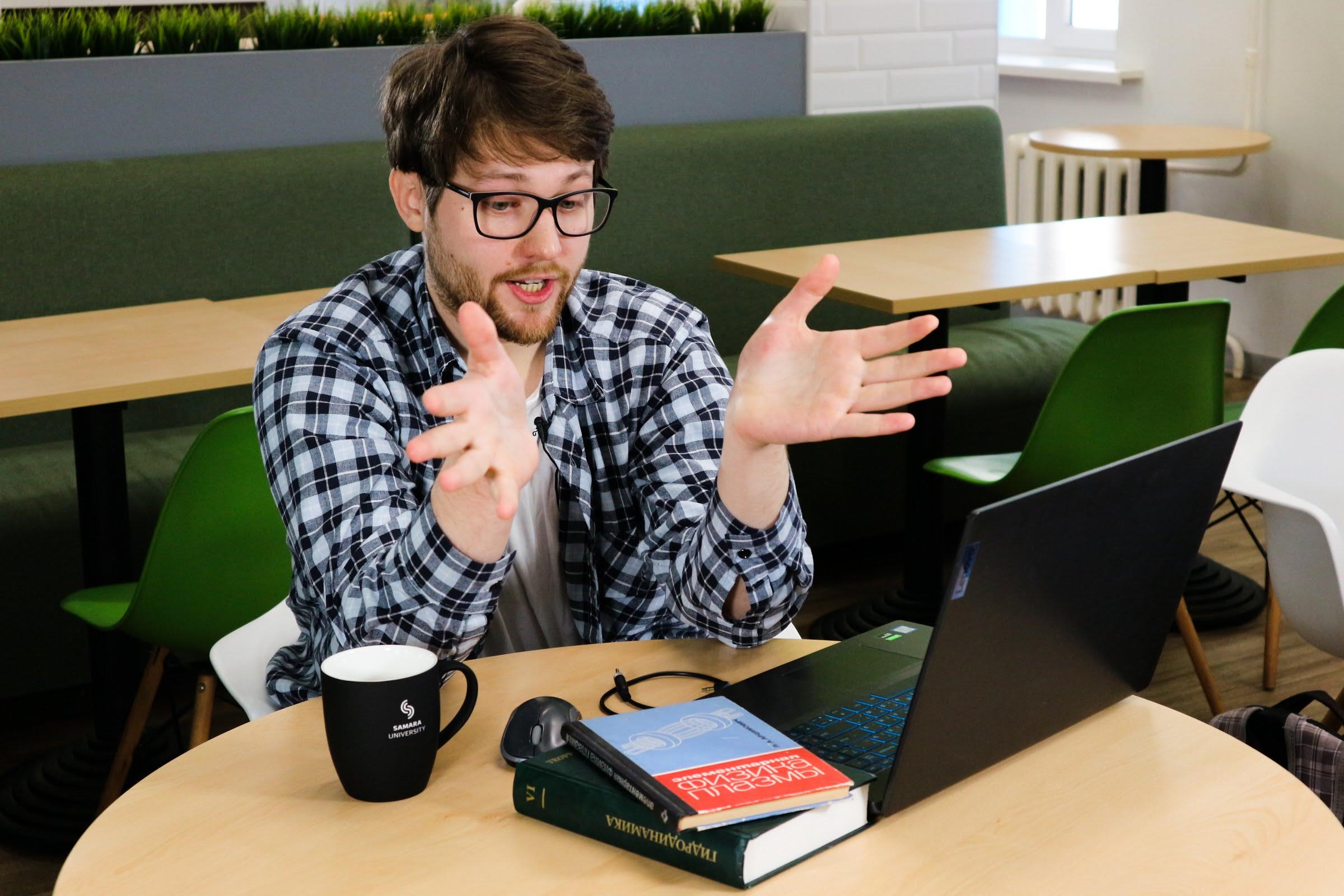 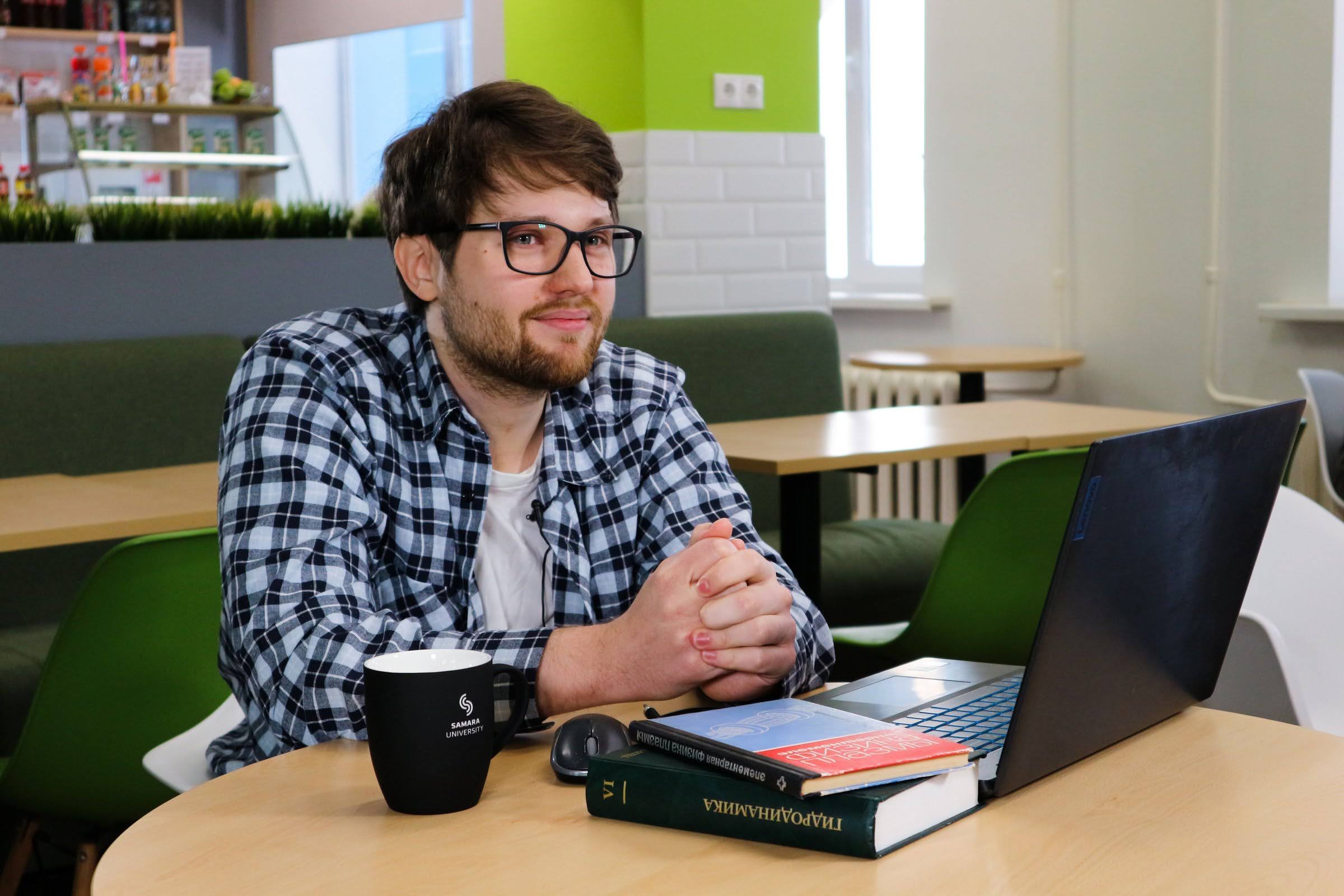 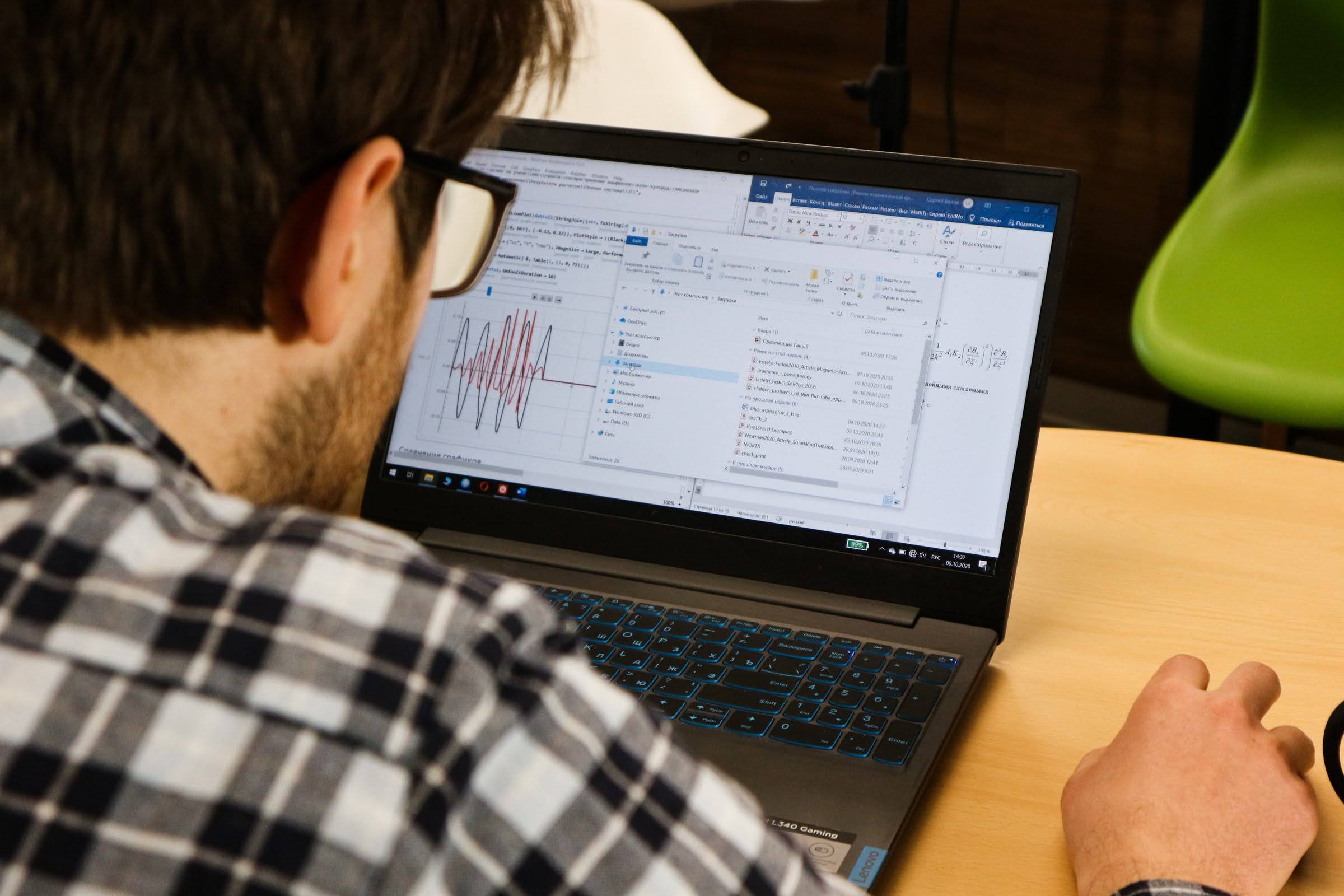 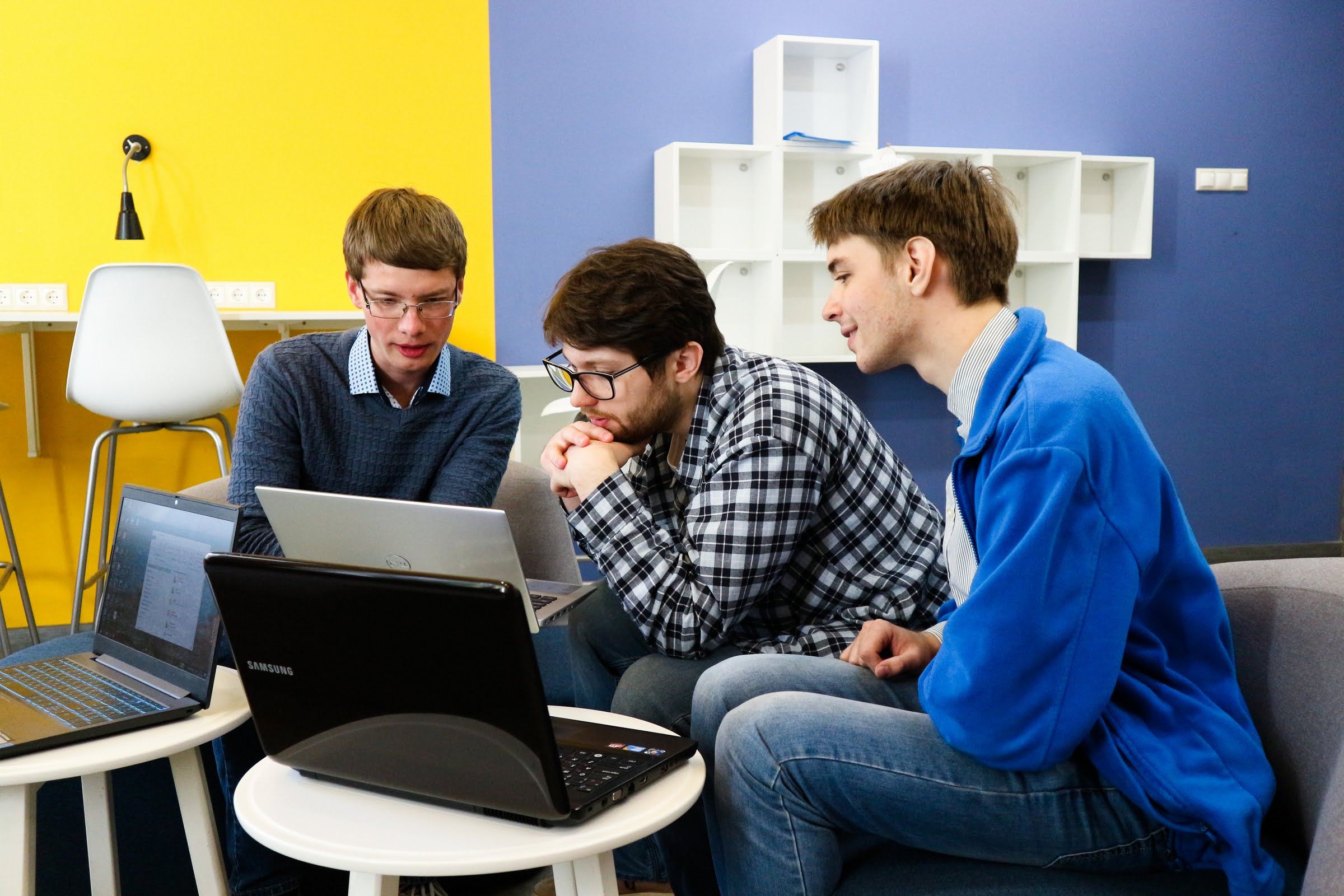 "These waves resemble oscillations of a taut string, with the only difference that the string is made of plasma and fixed by magnetic field. My biggest scientific achievement for today is demonstration of impact of radiation cooling and various plasma heating process on large amplitude Alfvén waves,” Sergey shares. “The nature of this impact is such that in certain conditions, waves are capable of conveying their energy to plasma more effectively and heating it to the observed temperatures; whereas in other conditions, on the contrary, waves give away their energy slower and carry it over long distances between layers of the solar atmosphere. Our findings, on the one hand, advance understanding of the mechanism of heating by Alfvén waves, and on the other hand, can be helpful in the context of determining methods for observation detection of Alfvén waves in the corona and the source of Alfvén waves observed in the solar wind".
Samara scientists study propagation of Alfvén waves using magnetohydrodynamics equations. Overall, the problems posed in the project require theoretical research using analytical and numerical methods at the intersection of a variety of disciplines, including mathematical theory of waves, nonlinear dynamics and plasma physics. As a result of their work, the scientists will present equation systems providing mathematically accurate description of various parameters and models of coronal plasma heating. The findings can also be beneficial for developing thermonuclear power industry that potentially could provide prodigious amounts of energy to humankind.
"The Sun is rightfully called the largest and most available plasma physics laboratory. By directing our research to solar plasma physics, we can study the conditions which are extremely difficult to recreate on the Earth. This is crucial for looking into thermonuclear synthesis; eventually, we will learn more about mechanisms of plasma effects and, possibly, in the future these effects can be used on the Earth in plasma plants, thermonuclear synthesis plants", - Sergey Belov points out.
For reference
1. D. I. Zavershinskii, N. E. Molevich, D. S. Ryashchikov, S.A. Belov Nonlinear magnetoacoustic waves in plasma with isentropic thermal instability // Physical Review E. 2020. Vol. 101, 043204, DOI: https://doi.org/10.1103/PhysRevE.101.043204
2. Sergey Belov; Molevich, N. E.; Zavershinskii, D., I Propagation of nonlinear Alfven waves in heat-releasing plasma//// Physica Scripta. – 2019, V. 94, No 8; DOI: https://doi.org/10.1088/1402-4896/AB2F02
Photo: Christina Goryainova
Share
Facebook Twitter VK OK