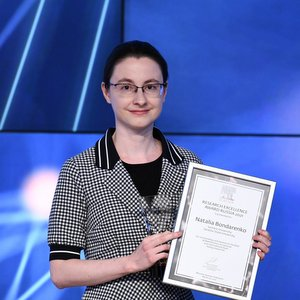 Natalia Bondarenko has been rewarded the Research Excellence Award Russia 2021

02.04.2021 2021-04-02 1970-01-01
Natalia Bondarenko, Associate Professor at the Department of Applied Mathematics and Physics of Samara University, has been rewarded the Research Excellence Award Russia 2021.
This prize has been awarded by Elsevier to the most significant on international scale Russian scientists since 2005. A researcher’s contribution to the development of science is evaluated on the basis of objective Science Citation Index (SCI) of his/her scientific articles in international journals according to Scopus. 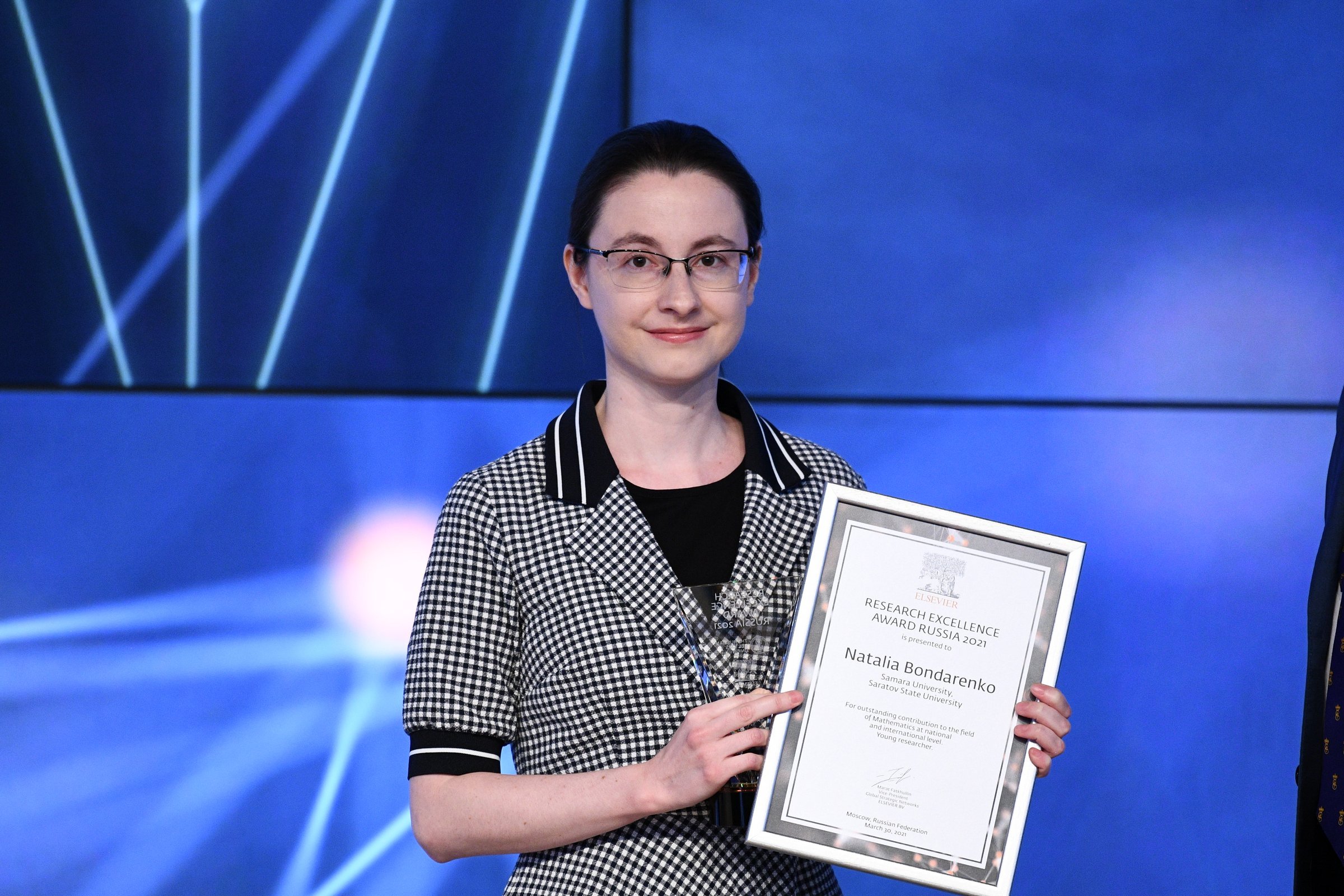 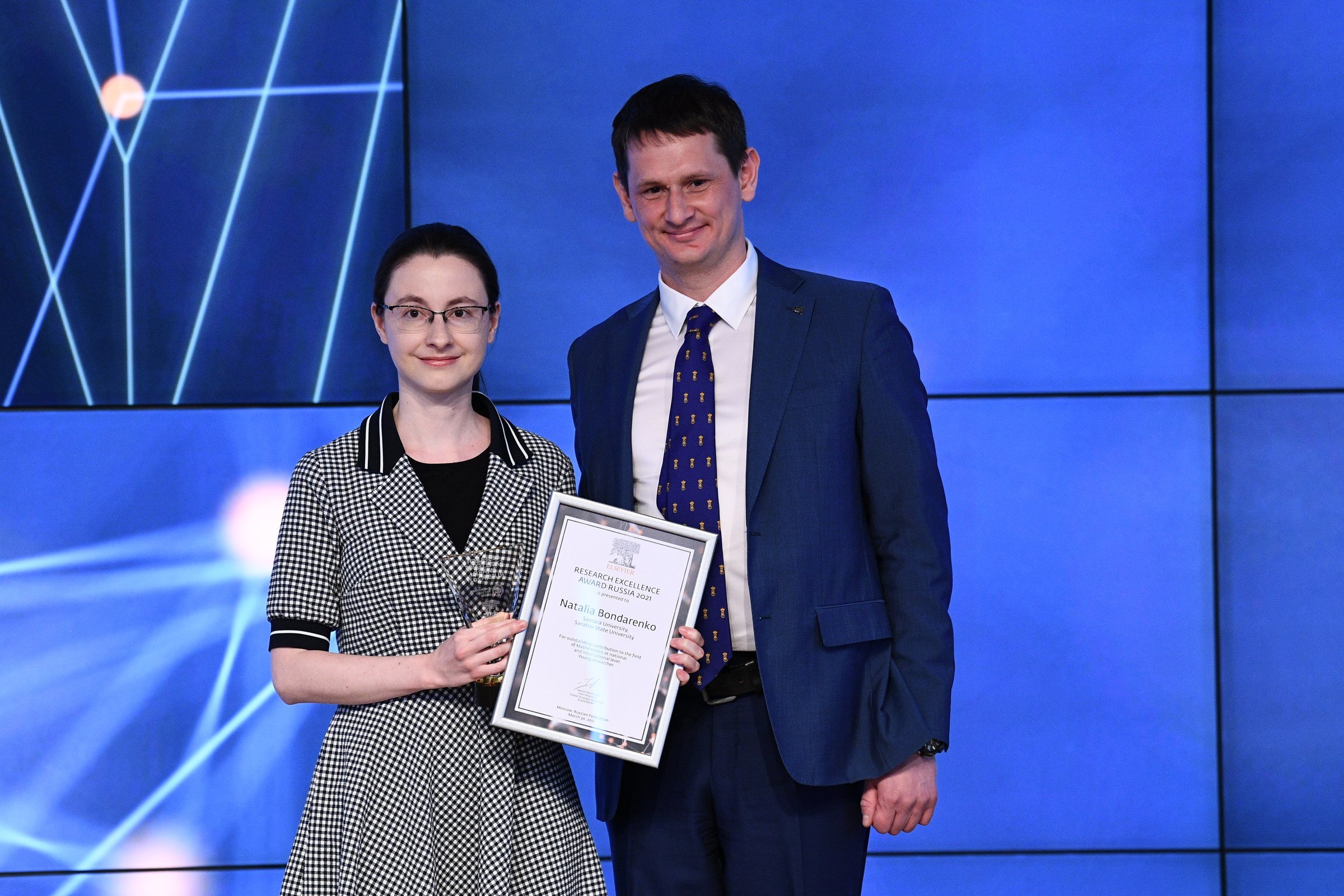 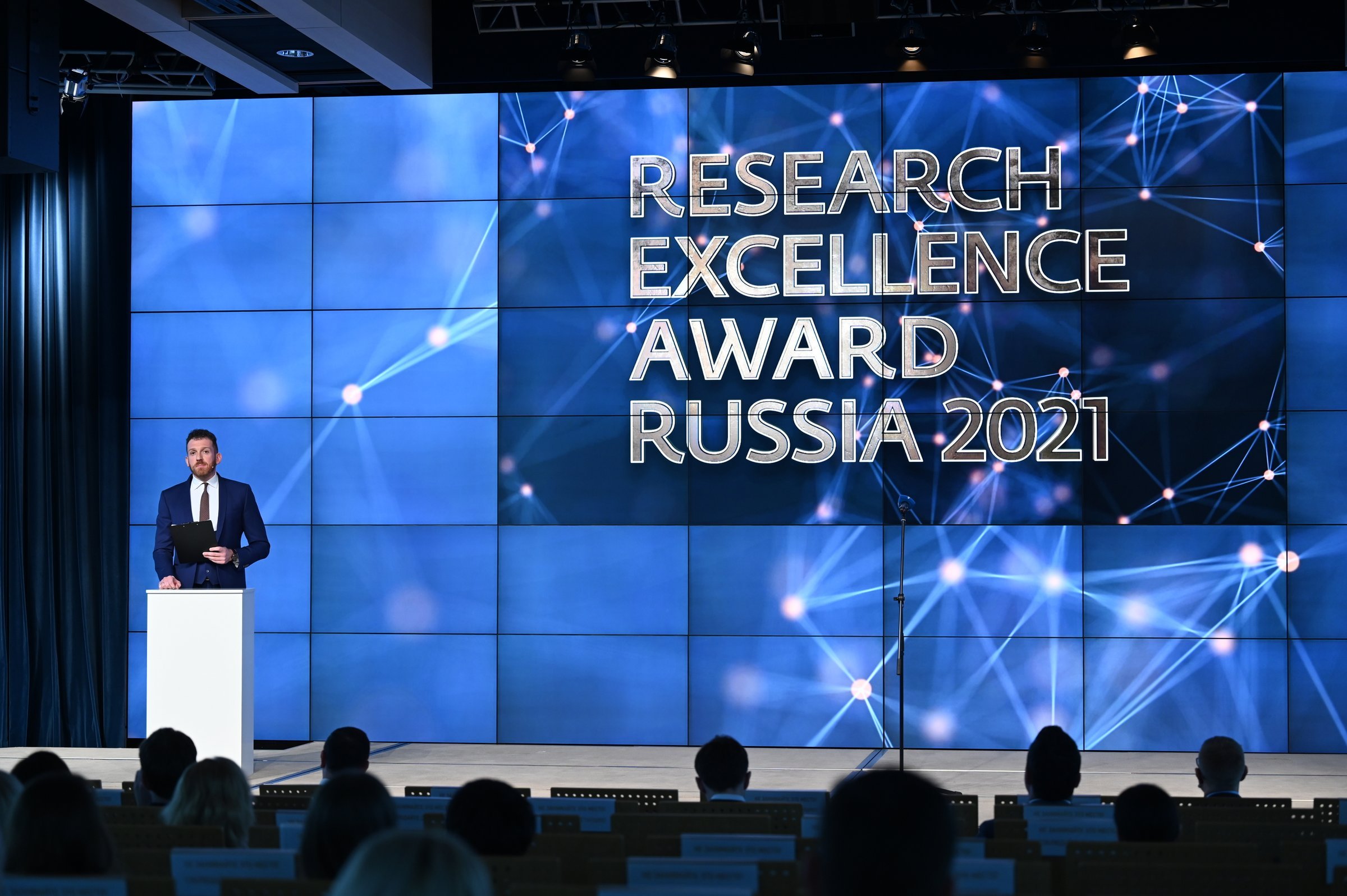 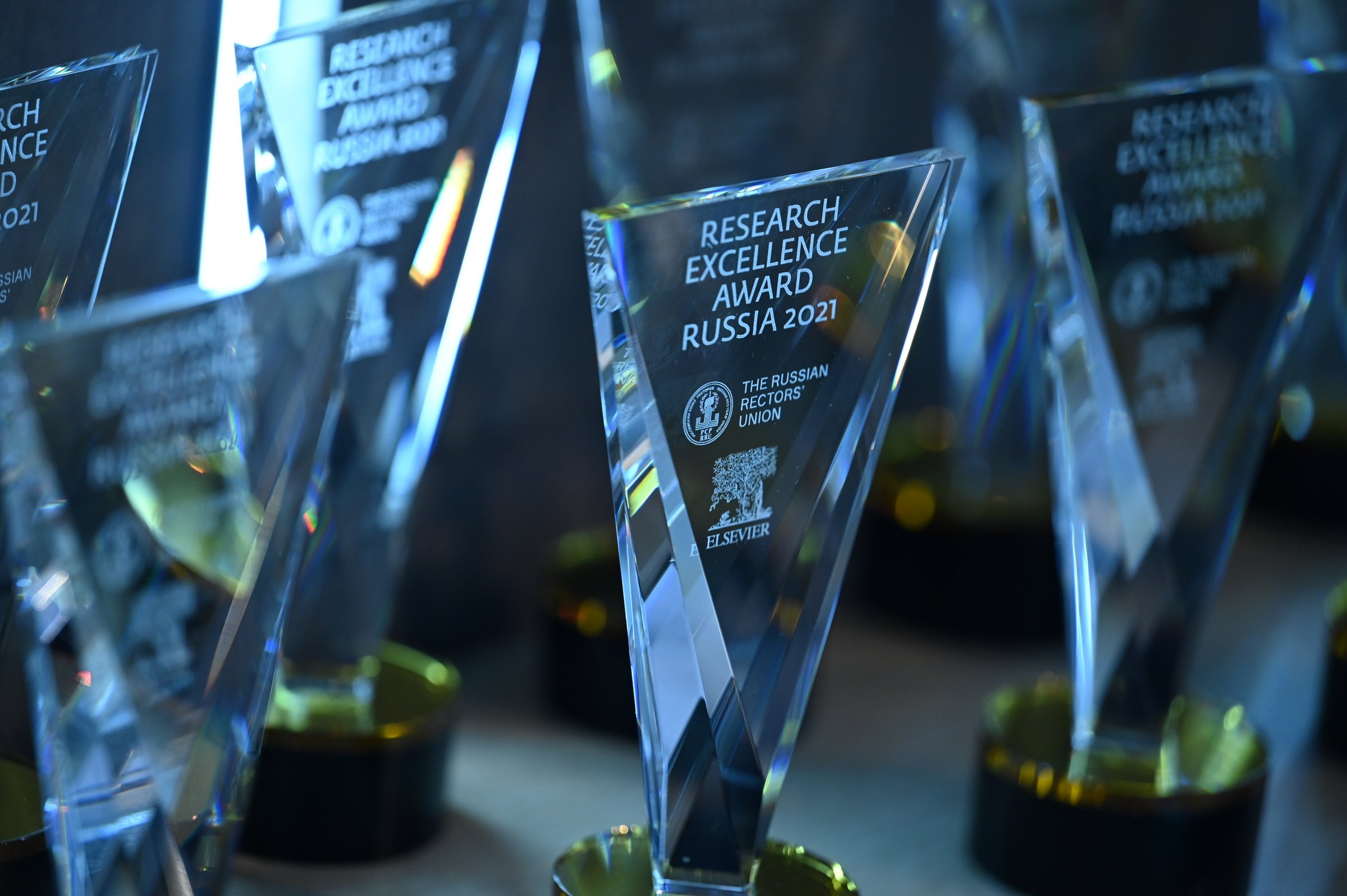